Sold for $8,145,000 at 2019 RM Sothebys : Monterey.
This 1962 250 GT SWB Berlinetta is a steel-bodied, late-production Lusso model. It the 132nd of 165 examples produced from 1959 to 1962, and was sold directly from SEFAC S.p.A., the formal trading name for Ferrari, on April 18, 1962, to Giuseppe Chiusolo of Naples. It left the factory finished in Grigio Argento (Code 16003) with Red Connolly Vaumol leather (Code VM 3086), a Tipo 168 V-12 engine, Abarth exhaust, RW 3590 Borrani wire wheels wearing Pirelli Cinturato tires, and an 8 x 34 final-drive ratio. Ownership would pass through four additional Italian caretakers until it was purchase don February 8th of 1972, by a Californian then living in Modena - Mr. Thomas Meade. Mr. Meade sold the SWB to Mike Fisher of the UK. After it was race-prepared, Mr. Fisher drove the car in several races at Snetterton and Silverstone in 1973. It was sold in 1974 to Ted Rowbotham, a Canadian then living in the United Kingdom. During 1975, the car was given a professional restoration with the body refinished in black and the interior retrimmed to match. It was later exported to the United States, and its next recorded owner was Ronald Jahaaski of Ridgefield, Connecticut. The SWB passed through the ownership of Dr. Terry Clark of Clemson, South Carolina, and was later offered for sale by Georgia's FAF Motorcars Inc. in 1979, followed by Joe Marchetti's International Autos, Ltd. of Chicago. The next private owner of 3359 GT was Michael Leventhal of Chicago. By the early 1990s, the SWB had returned to Europe, and in 1998 it was acquired by Jean-Pierre Grave, who drove it in five editions of the Tour de France Auto. In 2010, it was acquired by Jean-Pierre Slavic of Switzerland, who commissioned the Berlinetta's total restoration. The work was overseen by Ferrari Classiche and after the work was complete, it earned the Ferrari Classiche certification on March 10, 2011.
In 2012, it was shown at Concorso d'Eleganza Villa d'Este on Lake Como, where it received the Mention of Honour Award in the Ferrari 250 Dynasty Class. In September 2014, Mr. Slavic drove 3359 GT at the 80th anniversary of the Grand Prix of Montreux in Switzerland, with the SWB race-numbered 48. In December 2015, the SWB returned to the US.
By Daniel Vaughan | Dec 2019 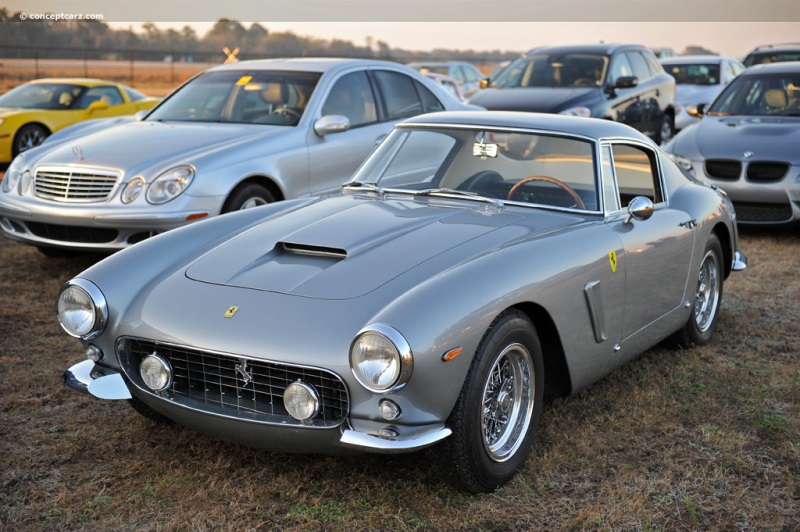 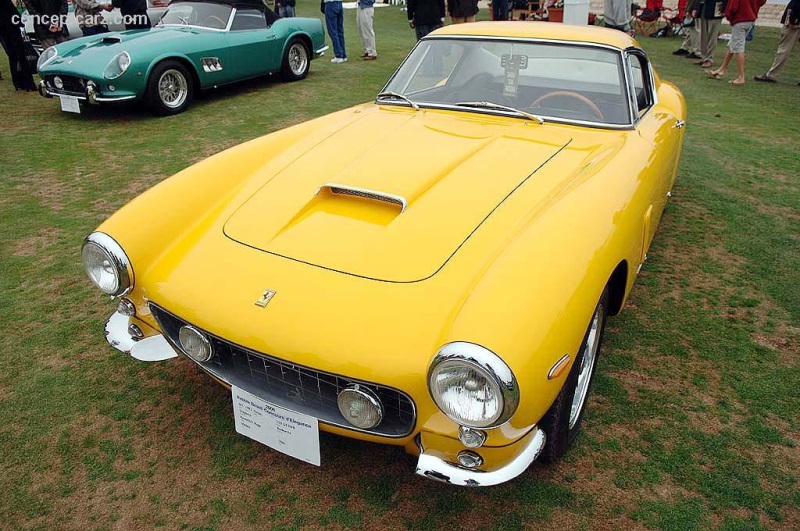 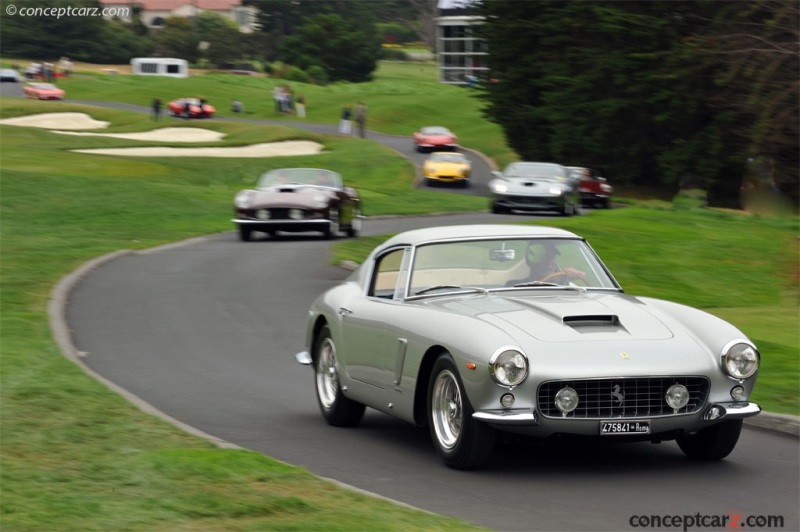 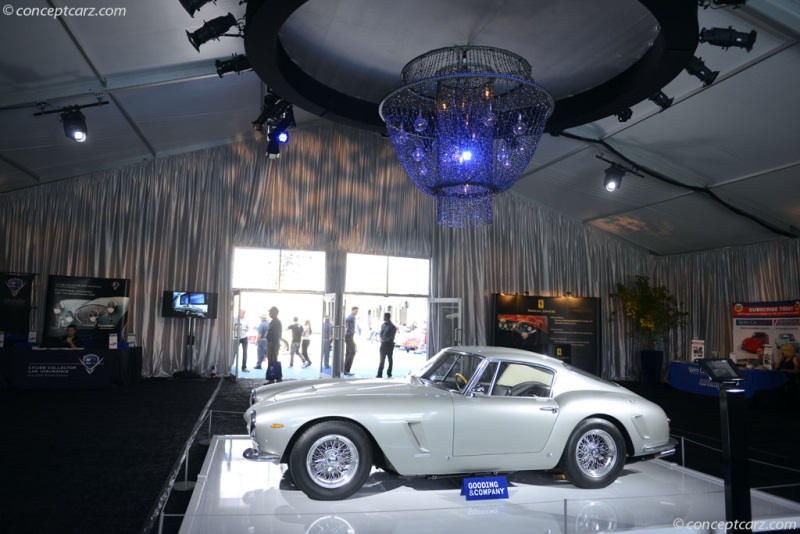 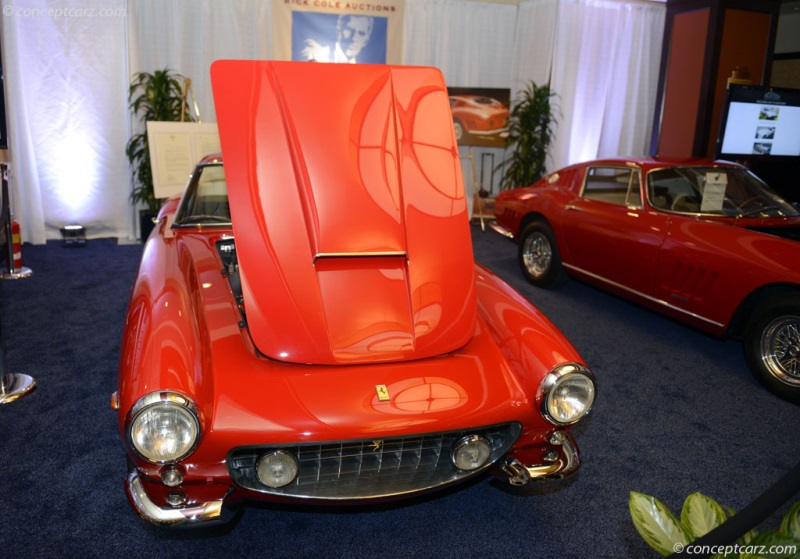 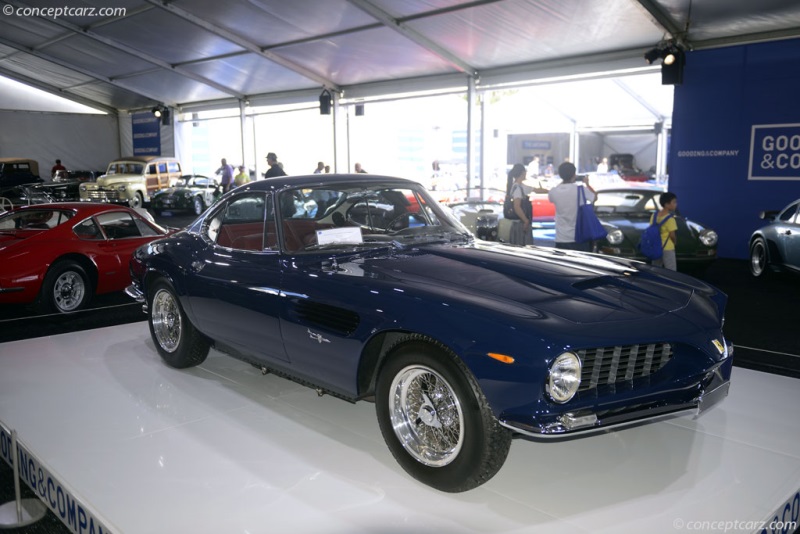 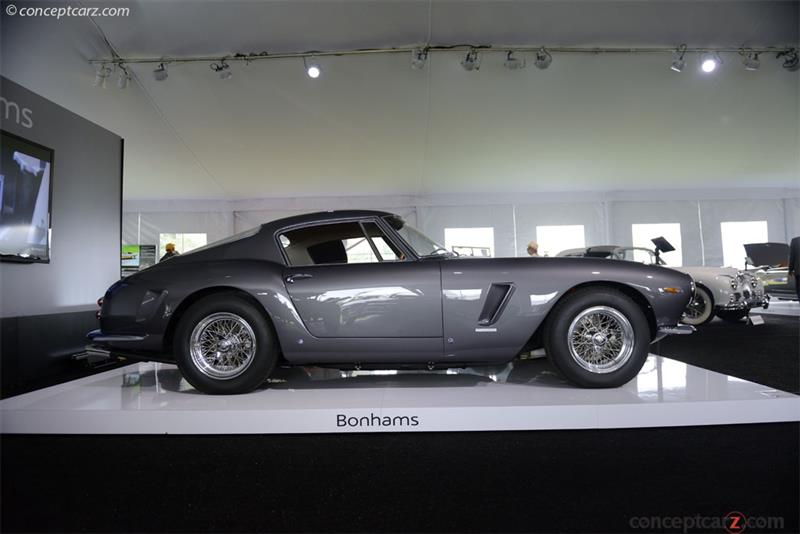 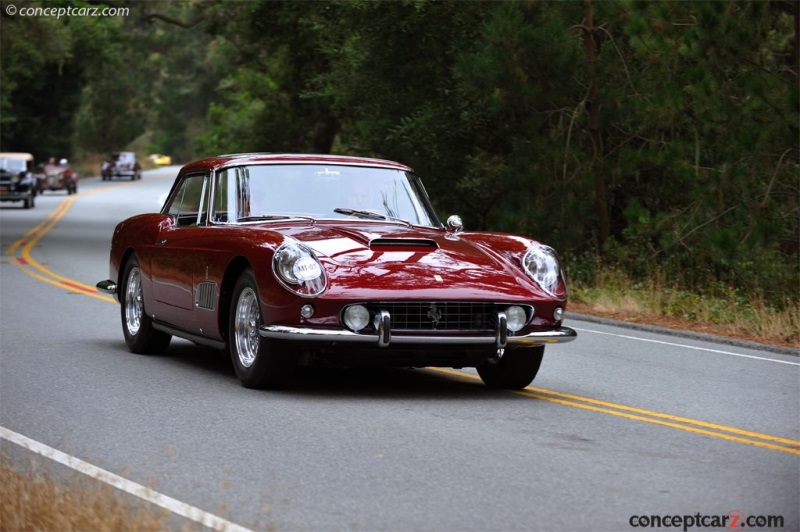 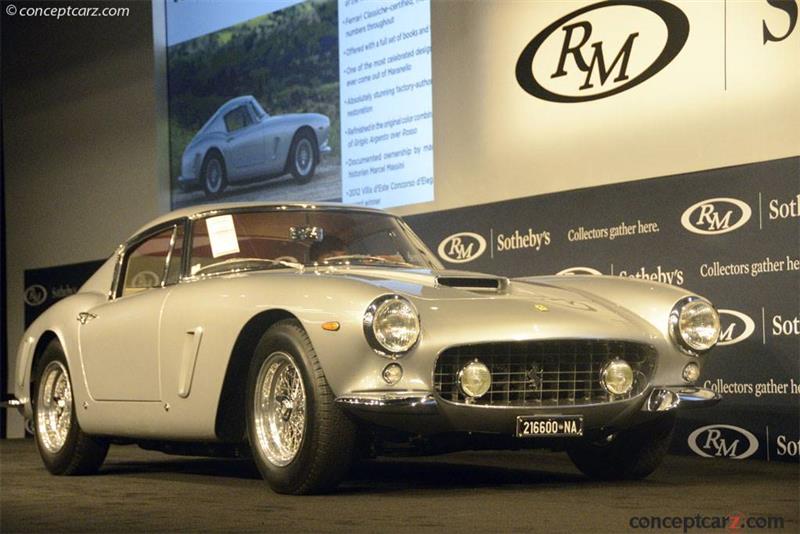