This Chevrolet Corvette CR-R #009 was a member of Corvette Racing's 2003 GT1 Manufacturer's Championship-winning team. It was completely restored by Pratt & Miller to its original specifications and finished in the distinctive 50th Anniversary livery it wore at Le Mans in 2003. It is fully race-prepared and has the original jacking and fire-controls systems. There is a new Katech-built 427 engine rated at 600 horsepower. This Corvette was raced by Dale Earnhardt, Jr. in 2004 at Infineon, and is known as the 'Dale Earnhardt, Jr. Melt Down Car', as it was wrecked at Infineon and burst into flames, slightly injuring Dale Jr.
By Daniel Vaughan | Mar 2020

Chevrolet Corvette C5Rs That Failed To Sell At Auction

2003 Chevrolet Corvette C5R's that have appeared at auction but did not sell. 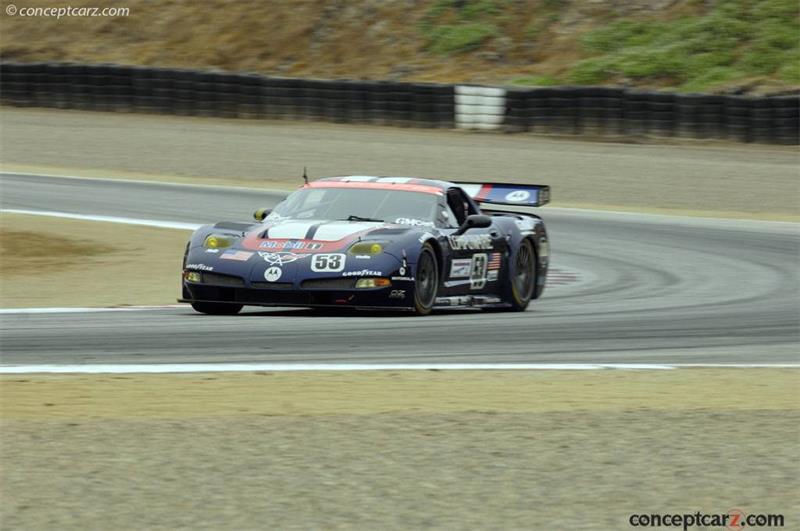 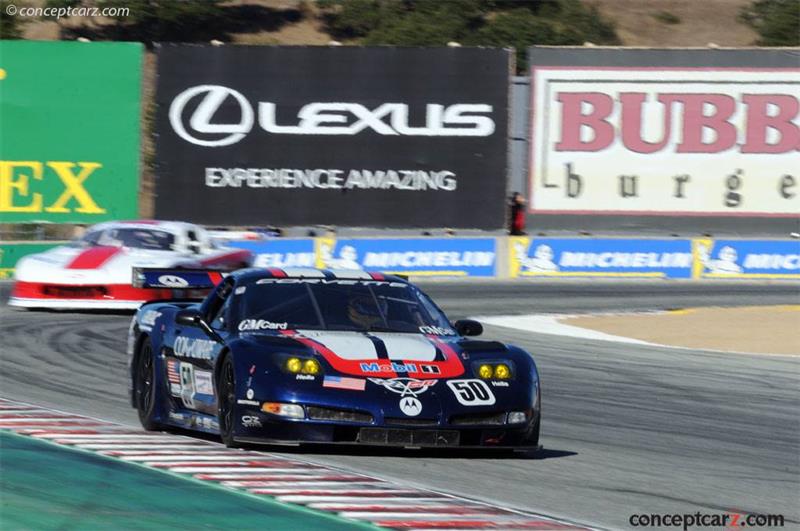