Sold for $440,000 at 2007 The Hilton Head Sports & Classic Car Auction.
This 1953 Chevrolet Corvette Roadster was offered for sale at the 2007 Sports and Classic Car Auction presented by The Worldwide Group, in Hilton Head Island, SC where it was estimated to sell for $400,000 - $550,000. The Corvette was Chevrolet's answer to the demands made by returning military GI's coming back from Europe who were searching for a suitable sports car similar to the those in the European market. Jaguar's answer to this demand was the XK120, which had style, performance and affordability. Production of the Corvette began in mid-1953 with only 300 examples created, including the pre-production Motorama show cars. The 1953 models were created in Flint, Michigan and moved to Chevy's St. Louis Plant a year later. Due to the low production figures, many of the cars parts were hand fabricated or modified from other existing Chevrolet parts.
This example is number 103 of the 300 examples produced. It was found in 2003 as part of a Pennsylvania estate. It had been stored, unrestored, and untouched for over forty years. It was treated to a 2,000 hour body-off-frame restoration which brought it to NCRS Top Flight standards. The paint is lacquer in keeping with the historical accuracy. All of the gauges, WonderBar radio, speaker power pack, and clock have been rebuilt and are in working condition.
It has many unique items only to the 1953 Corvette, including the valve cover, cigarette lighter, wheel covers, overflow tank, windshield washer foot pump, jack and jack accessories, trunk mat, keys, and side curtain bag. At auction, this was one of the highlights of the day. It was one of the rarest to cross the auction block, and certainly one of the best restored. Bidding was lively, finally settling at $440,000 and falling within the estimated value.
By Daniel Vaughan | Nov 2007

Chevrolet Corvette C1s That Failed To Sell At Auction

1953 Chevrolet Corvette C1's that have appeared at auction but did not sell. 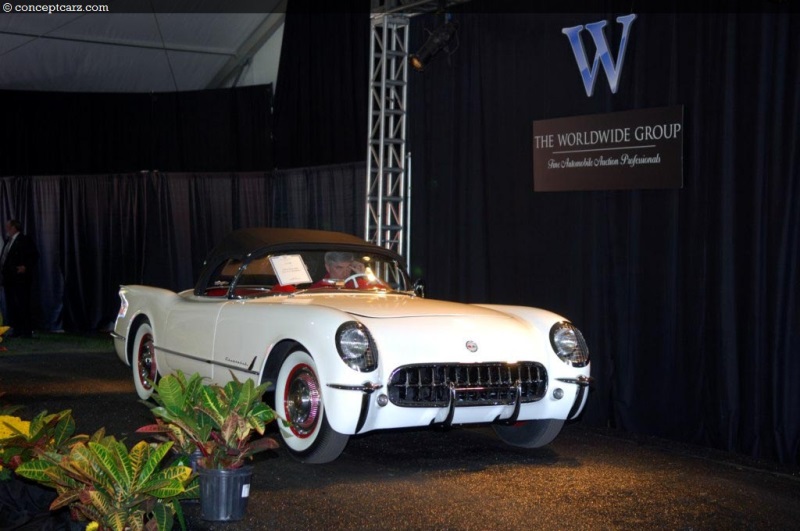 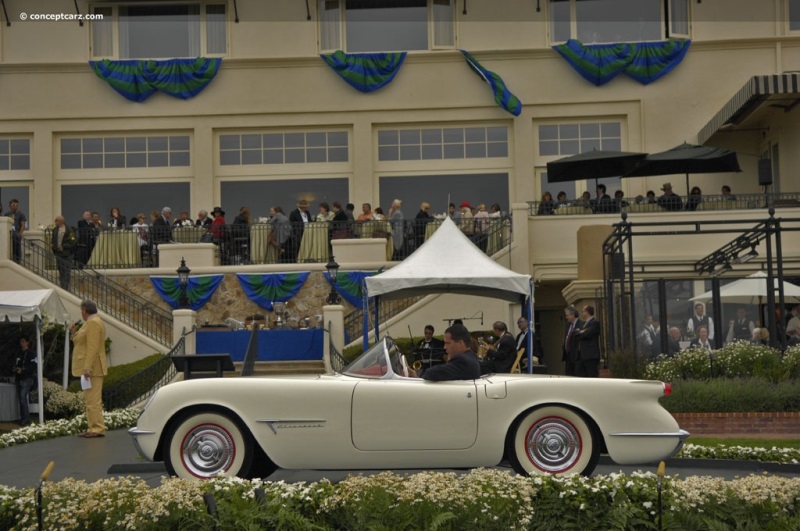 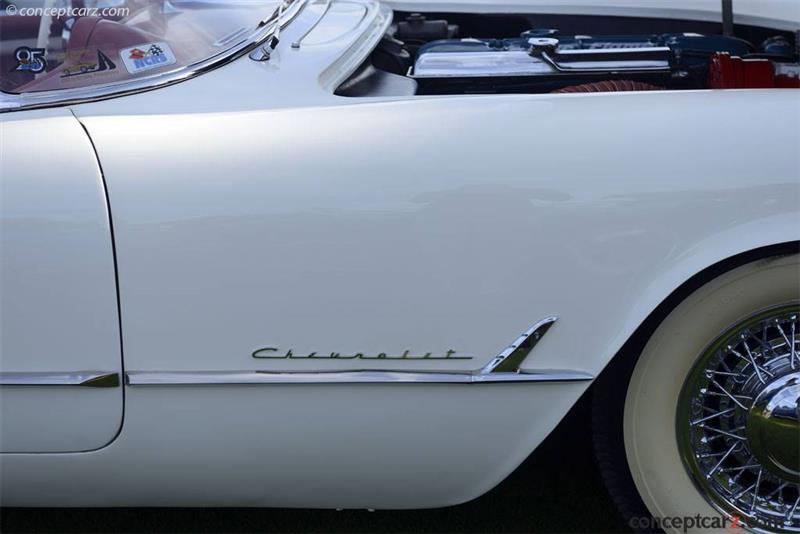 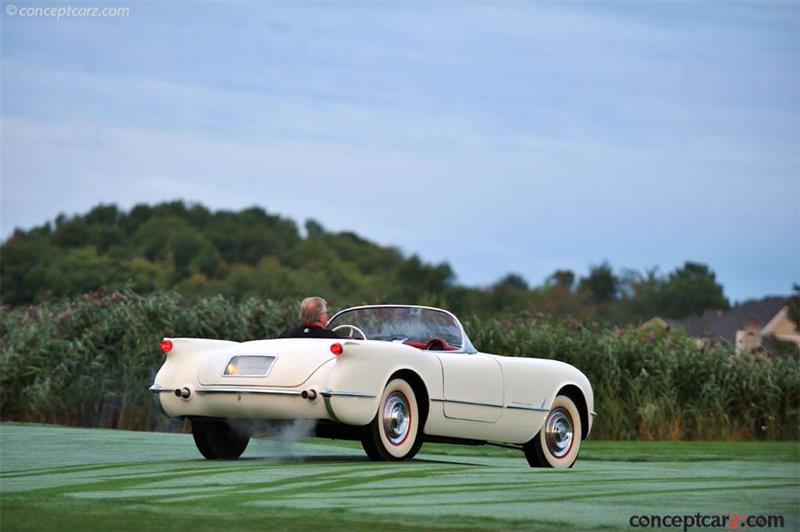 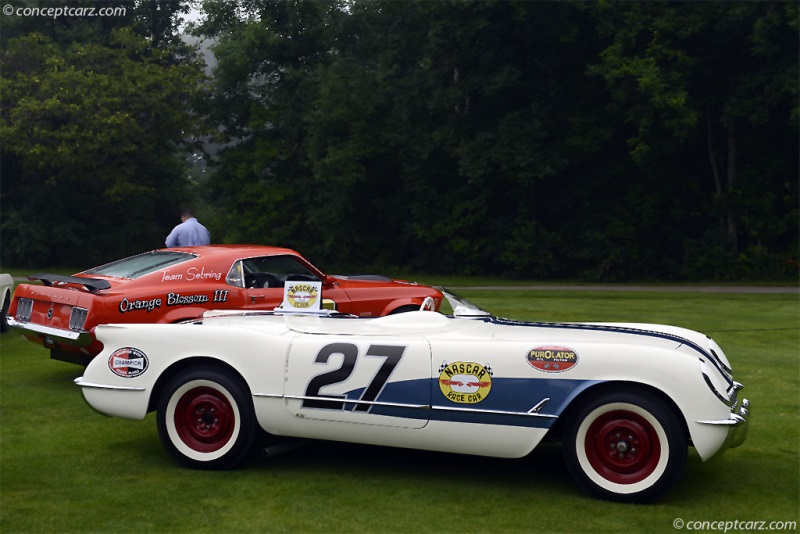 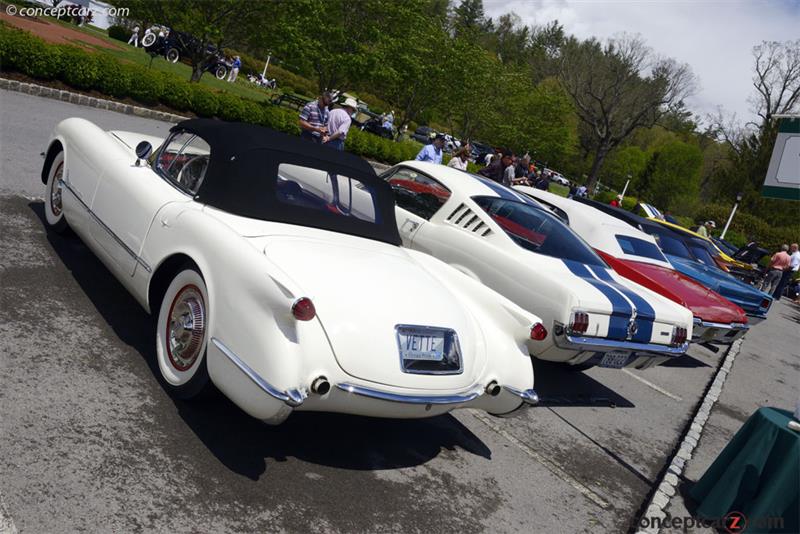