Sold for $58,800 at 2020 RM Sothebys : Amelia Island Auction.
Sold for $72,800 at 2022 Worldwide Auctioneers : The Auburn Auction.
From 1922 to 1929, the Rolls-Royce Company produced the Twenty. It was a 'small car' to appeal to owners-drivers, although many were sold to customers with chauffeurs. Power was from an inline six-cylinder engine that displaced 3127cc and mated to a four-speed transmission. This baby Rolls-Royces were capable of reaching speeds of 60 mph. In total, there were 2,940 examples built.Most of the 20 HP Rolls-Royce chassis wore coachwork from coachbuilders within the United Kingdom. This particular example is one of the few that was bodied outside of the U.K.This Drop Head Coupe has been in the owner's family for 46 years. The coachbuilder is Seegers et Sohn of Leipzig, German, where the car remained when new. Upon completion, the car was delivered to its original owner, Otto Schindler, also of Leipzig, on October 9th of 1928.
When the Second World War came to an end, this car resided in Hamburg among other cars requisitioned by the military. After spending time with several British military officers, it was brought stateside in 1954 by a dealer in Wisconsin and eventually into the care of Frederick Hart of Grosse Pointe, Michigan.
It was acquired by its current owners, Charles Nagler and his son Todd, in 1963. In the mid-1960s it was given a restoration using correct parts acquired from a variety of sources, including British coachbuilder Rippon and U.S. importer J.S. Inskip. After the work was completed, the car was shown at Expo '67 in Montreal and in both CCCA and RROC competition, achieving Senior status with both organizations, as well as at the Meadowbrook Concours d'Elegance. In 1977 the car received a stainless-steel exhaust, new upholstery in 1985, and a new Frank Cooke cylinder head in 1986.

Recent Sales of the Rolls-Royce 20

Rolls-Royce 20s That Failed To Sell At Auction

1927 Rolls-Royce 20's that have appeared at auction but did not sell. 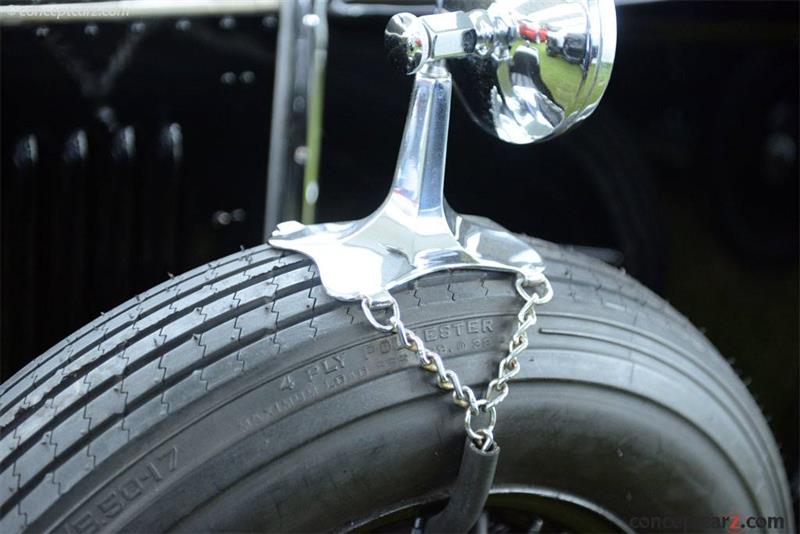