Sold for $302,000 at 2020 Gooding & Company : Amelia Island.
This Bentley chassis was delivered to coachbuilder Vanden Plas on September 17, 1935, where it received touring coachwork. It was then sent to the United States by Long Island-based coachbuilder Brewster & Company Inc. and displayed at the 1936 New York International Auto Show. It was acquired by Francis V. du Pont, Esq., of Wilmington, Delaware who sent the car to Derham Body Company located near Philadelphia, Pennsylvania. Derham reworked the coachwork as a Drophead Coupe with raised doors, chrome side trim, and roll-up windows. After the work was completed, the car was shipped back to Bentley in England for maintenance. Due to the onset of hostilities in Europe, Bentley was unable to complete the work or return it to the U.S.In June of 1939, the car was sold to Thomas Nightingale of North Birmingham, UK, and received registration FXE 9. The car survived the war and passed through several English owners, subsequently acquired in September of 1965 by Lt. Commander G.H. White, USN, and returned to the US. By the time the car arrived in the United States, it was in deteriorated condition. Mr. White commissioned a professional restoration. It would pass through several more caretakers before being acquired by Peter Hageman who commissioned a bare-metal repaint in 2000 and finished in the color scheme it currently wears. The current owner acquired the car in 2003. Since then, the car has received a new tan top, tan interior, and polished aluminum wheels.
In March of 2006, the car was shown at the Amelia Island Concours d'Elegance. In June 2017, it won a First Place concours award at the 66th Annual Rolls-Royce Owners' Club Meet in French Lick, Indiana.
By Daniel Vaughan | Jul 2020

Recent Sales of the Bentley 3.5 Liter

Bentley 3.5 Liters That Failed To Sell At Auction

1935 Bentley 3.5 Liter's that have appeared at auction but did not sell. 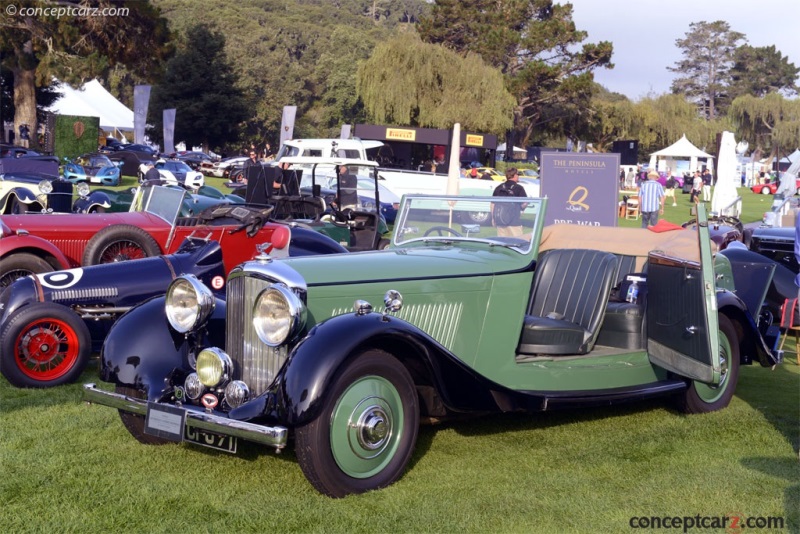 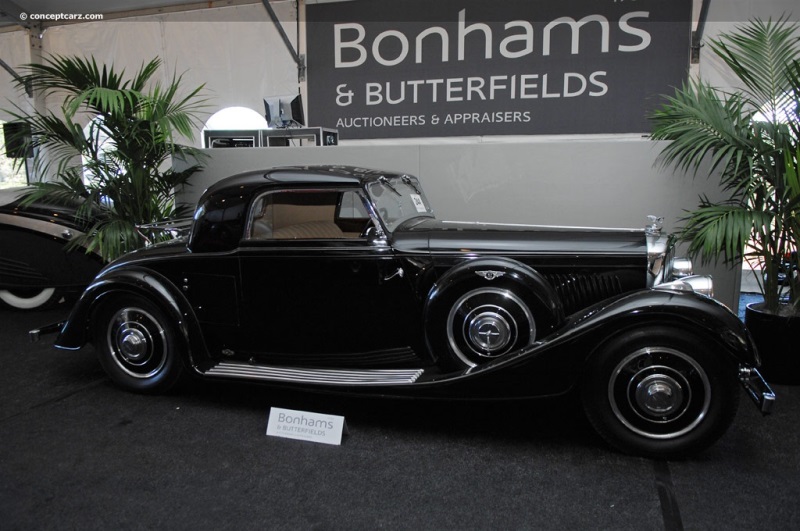 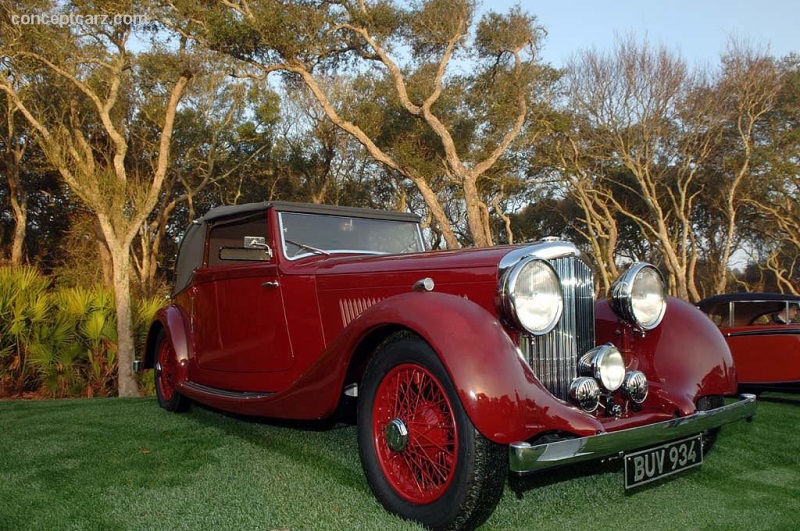 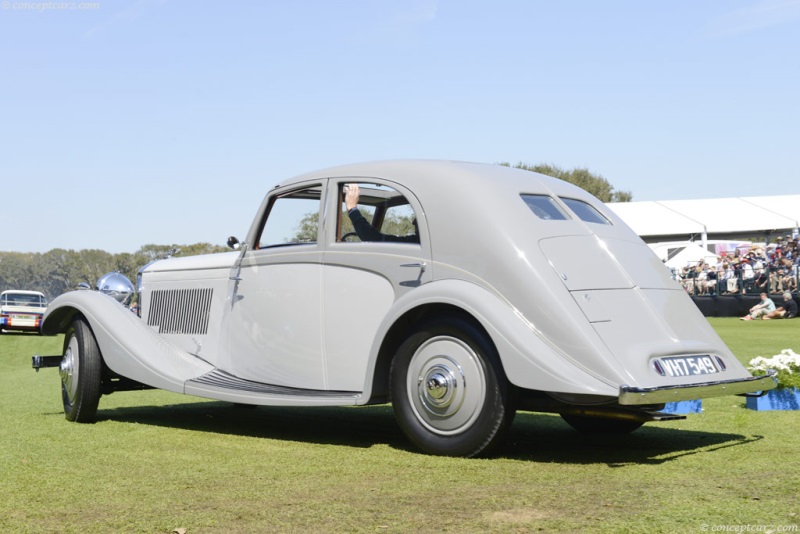 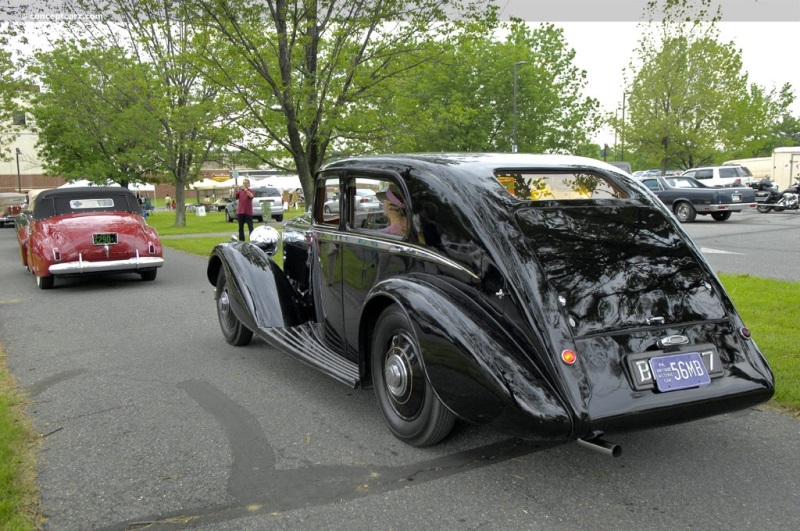 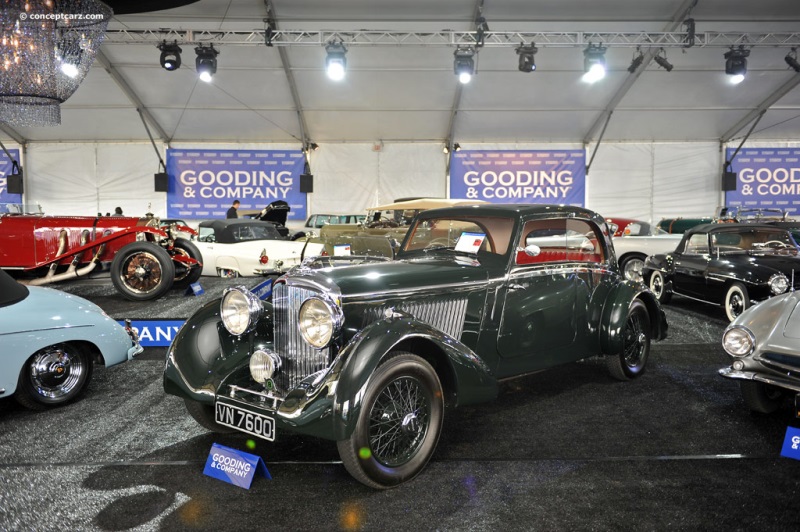 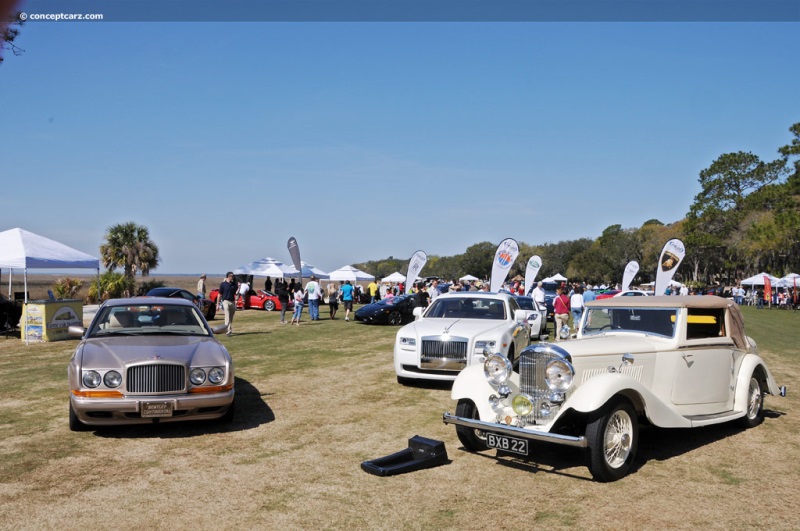 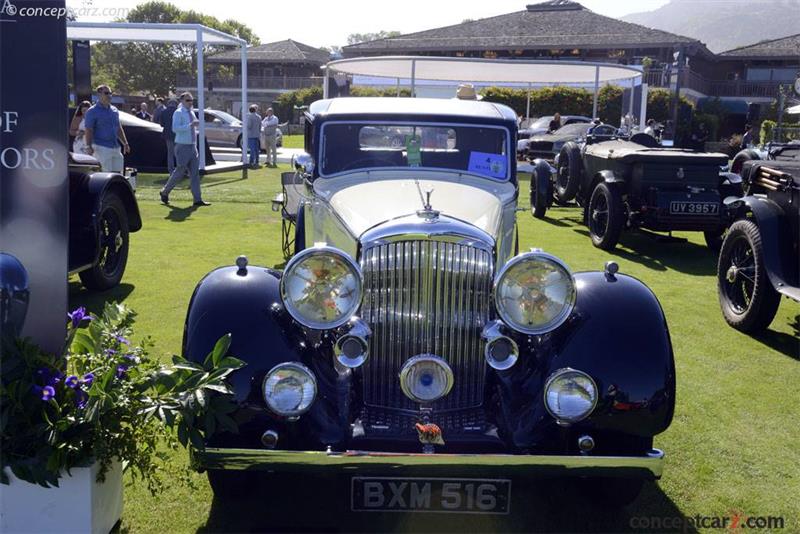 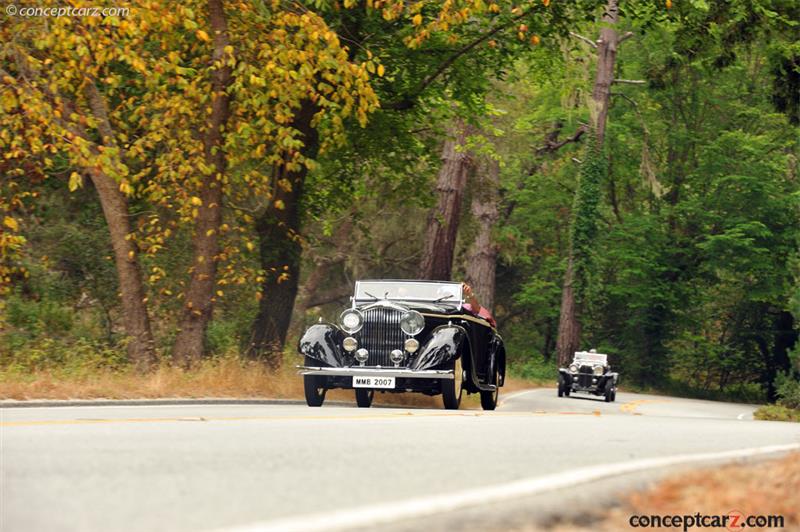 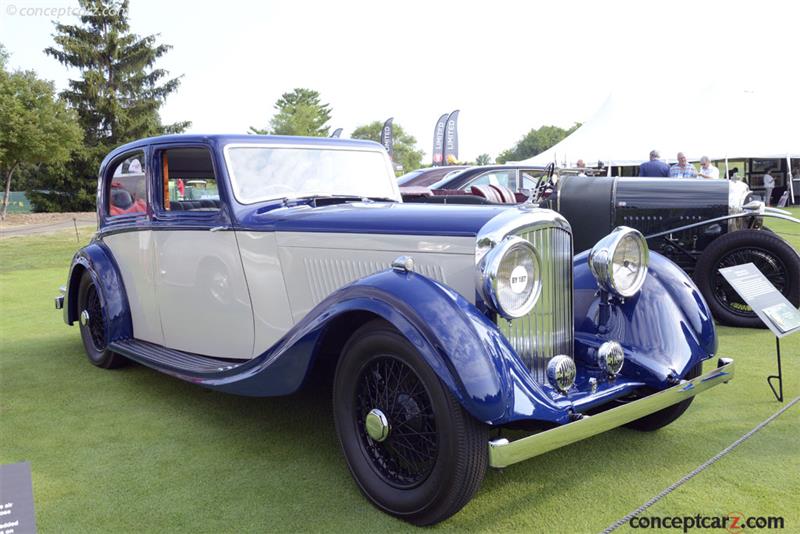 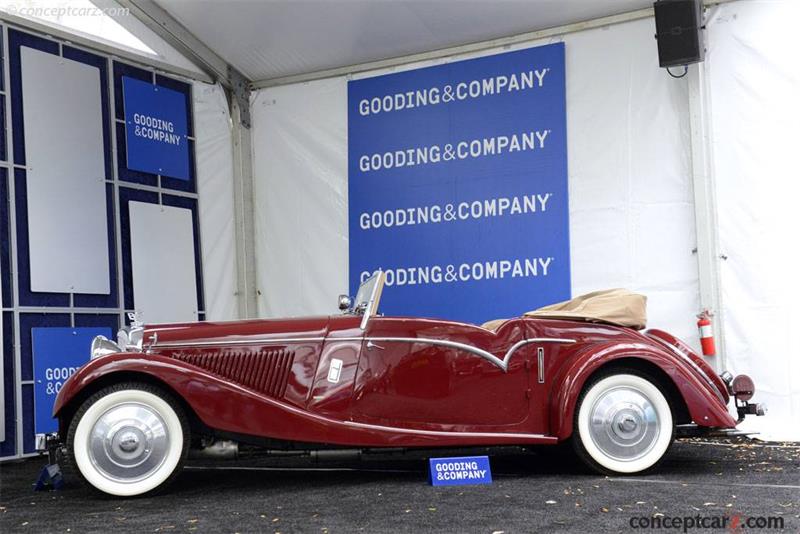