Sold for $165,000 at 2007 Monterey Sports and Classic Car Auction.
Not only was the Ford Mustang debuted in 1964, but also the Ford Fairlane Thunderbot Two-Door Hardtop. The Mustang was an attractive pony car that offered visual appeal and performance, while the Fairlane Thunderbolt 'T-Bolt' was a drag racing machine that had the performance to take on any production vehicle created during that era. Ford worked with Andy Hotten of Dearborn Steel Tubing Company to create fifty-seven 427 cubic-inch V8 powered Fairlanes. It complied with all the newly established NHRA regulations including the minimum weight rules for stock-class drag cars, weighing 3203 pounds. The interior was void of non-essential items and amenities. It had lightweight police package bucket seats, an 8,000 RPM Rotunda tachometer, and eventually it would come with fiberglass fenders and Plexiglas windows. Gone was the sun visors, all insulation and sound-deadening materials, jack and lug wrench, mirror, and armrests. The suspension and many other mechanical components were improved to handle the massive amount of power produced by the 427 engine. It was rated at 425 horsepower, though it was probably closer to 500. Two transmission options were offered, a heavy-duty Lincoln automatic with 4.58:1 gearing of a Borg-Warner T-10 transmission with a Hurst shifter and 4.44:1 gearing. There were only 111 Ford Fairlane Thunderbolt Two-Door hardtops created in 1964 with 89 fitted with the four-speed transmission. The first eleven cars were painted maroon and the remaining were finished in white. The true potential of the car was revealed on the drag strip, as Gas Ronda earned the NHRA's 1964 World Championship with his T-Bolt, accomplishing the quarter mile in a mere 11.6 seconds at 124 mph.
This 1964 Ford Fairlaine Thunderbolt Two-Door Hardtop was brought to the 2007 Monterey Sports & Classic Car Auction presented by RM Auctions, where it had an estimated value of $225,000 - $275,000. It has a four-speed manual transmission, heavy-duty suspension, front disc and rear drum brakes, and a 427 cubic-inch V8 engine that produces 425 horsepower. It has been restored to original condition, finished in white with a white and gray interior, and documented in the Thunderbolt Registry. At auction the estimated value was not reached, but it did sell for a fair price of $165,000 including buyer's premium.
By Daniel Vaughan | Dec 2007

Recent Sales of the Ford Fairlane

Ford Fairlanes That Failed To Sell At Auction

1964 Ford Fairlane's that have appeared at auction but did not sell. 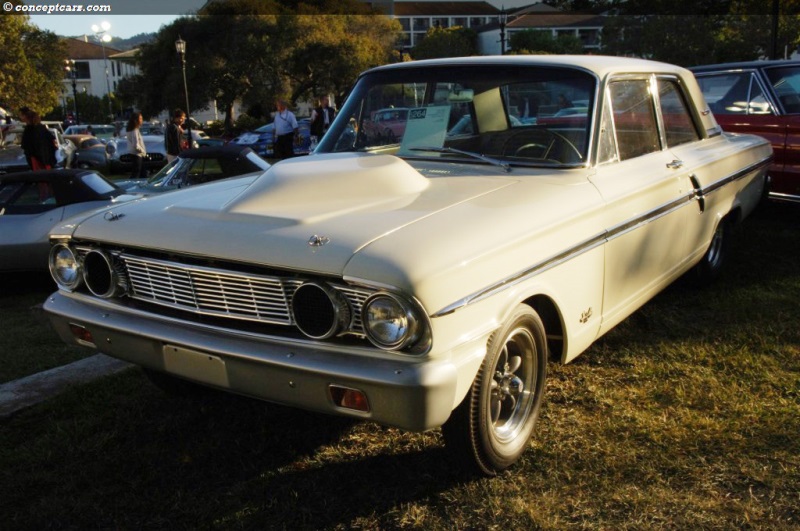 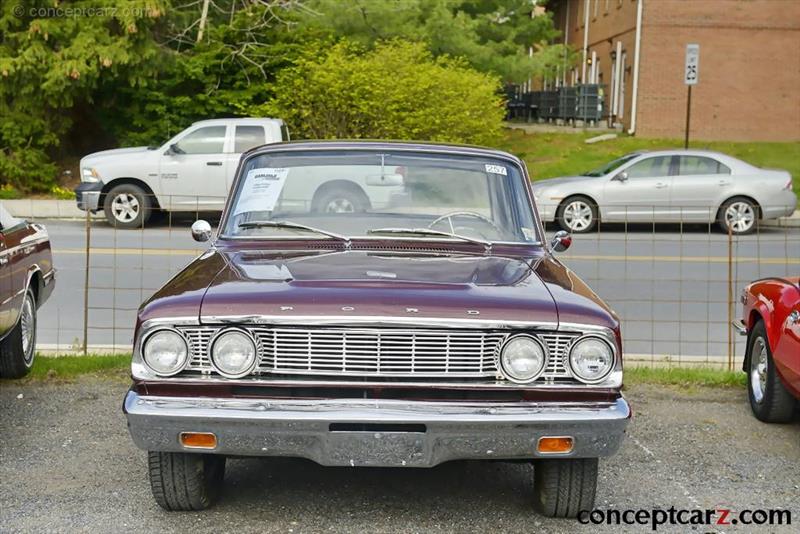 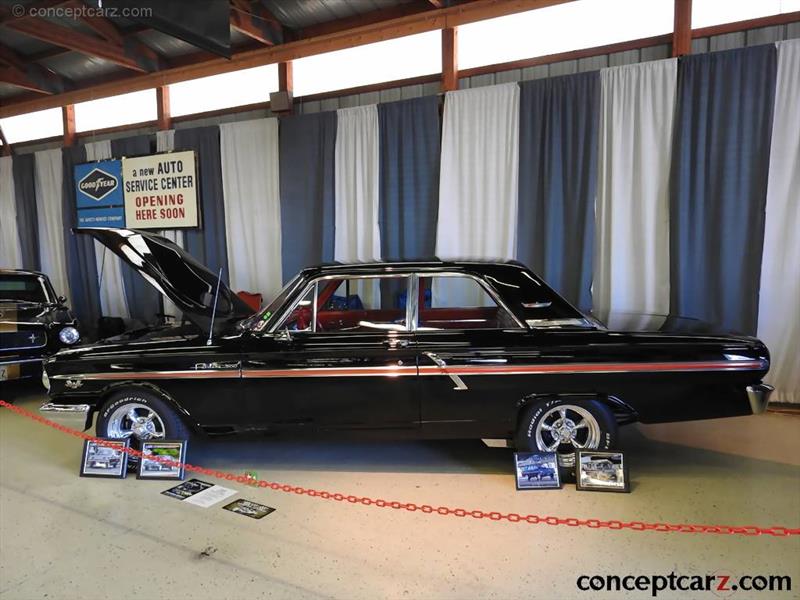