Sold for $4,400,000 at 2007 Monterey Sports and Classic Car Auction.
Sold for $3,630,000 at 2015 RM Sotheby's : The Andrews Collection.
In the post Depression era, only the best and most skilled craftsman were given the opportunity to pen a design for the elegant Duesenberg J and SJ. Bohman & Schwartz was able to weather the terrible times of the Great Depression due to their creativity, outstanding designs, exceptional salesmanship, and superb craftsmanship. Maurice Schwartz learned the art of coachbuilding in Vienna at Armbruster. Armbruster was the carriage-maker to the Viennese royal family. By the early 1920s, he had emigrated to America and joined the Murphy body Company. Swedish born Christian Bohman emigrated to America and found work at firms such as Holbrook and Brewster. In 1921 he moved to Pasadena, California and found a job at Murphy, Inc.
When the Murphy Company failed in 1932, Bohman and Schwartz purchased most of their former employee's equipment. They found work doing repairs and minor updates, and later working with prior clientele of the Murphy Corporation. Individuals such as Clark Gable, Barbara Hutton, Jeanette MacDonald, Bill Robinson, and Philip K. Wrigley were among the list who were seeking custom coachwork in the style of Murphy bodied cars. In total, Bohman and Schwartz were given the opportunity to body nine complete Duesenberg, five of which were rebodies and the other four were original designs.
This Town Car with chassis number SJ553 is one of the original designs, and one of the most outrageous and beautiful ever developed. It was designed by Herb Newport for screen star Mae West, however, she never took delivery of the car. Some believe she did not want to wait, other think it was the money, but Mae West later chose a Bohman & Schwartz Duesenberg with chassis number J370 in Convertible Coupe configuration. When SJ553 was complete it was purchased by Ethel Mars on April 14th of 1935. Mars was the CEO of the Mars Candy Company and the sole heir to one of America's largest fortunes. The car was so elegant that it was featured in the November 16th, 1936 issue of Time Magazine. The car came with a sticker price exceeding $20,000. Mrs. Mars kept the car for several years before selling it to Edward Engle Brown, the chairman of Chicago's First National Bank and Trust. it remained in his care until the late 1940s when possession changed to Harry Felz, a Chicago area Cadillac dealer who later sold it to Edward D. Jaffe and his brother Oscar for the sum of $2,500. It passed through several owners until coming into the collection of Bill Harrah in March of 1966. It remained in his collection until his death. The car was treated to its first restoration while in the care of Harrah. The car was sold at auction in the mid 1980s for the sum of $860,000. A second comprehensive restoration was undertaken; when finished the car was painted in a fine metallic silver gray. The car remained in the owners care until his death. It was auctioned by Sotheby's in June of 1995 where it was purchased by RM Classic Cars who later sold it to John Groendyke of Enid, Oklahoma in 1997. The current owner acquired the car in 2000. The car is currently finished in a black paint color and is reported to be in flawless condition. The driver's compartment is trimmed in black ostrich leather. The rear compartment is a deep, high gloss burgundy with a matching deep red upholstery. It is a masterpiece that has a history that involves to famous females, Mae West and Mrs. Mars, two of the most prominent and wealthiest females of the era. It has a large wheelbase that measures 153.5-inches and a gorgeous coachbuilt body in one of the most sensational designs ever to be powered by a supercharged Duesenberg engine.
This car was brought to the 2007 Monterey Sports & Classic Car Auction presented by RM Auctions, where it was one of the highlights of the event. It had one of the highest sales figures of the evening, selling for $4,400,000 including buyer's premium.
By Daniel Vaughan | Dec 2007

Sold for $4,400,000 at 2007 Monterey Sports and Classic Car Auction.
Sold for $3,630,000 at 2015 RM Sotheby's : The Andrews Collection.
This 1935 Duesenberg Model SJ Town Car was custom designed and built for Mae West. Mae changed her mind and selected another car which left this Bohman & Schwartz bodied car available. It was ultimately purchased by Mrs. Ethel Mars. Mrs. Mars was the second wife of Franklin Mars of Mars Candy
Company fame.When Franklin passed in 1934, Ethel was left in charge. This made her the nighest paid business woman in America. Her position allowed her to purchase the car which Time magazine described as the 'costliest car in the United States.'The current owners purchased the car in 2015. It was shipped to Chicago and restored to its original color, Chinchilla Gray. 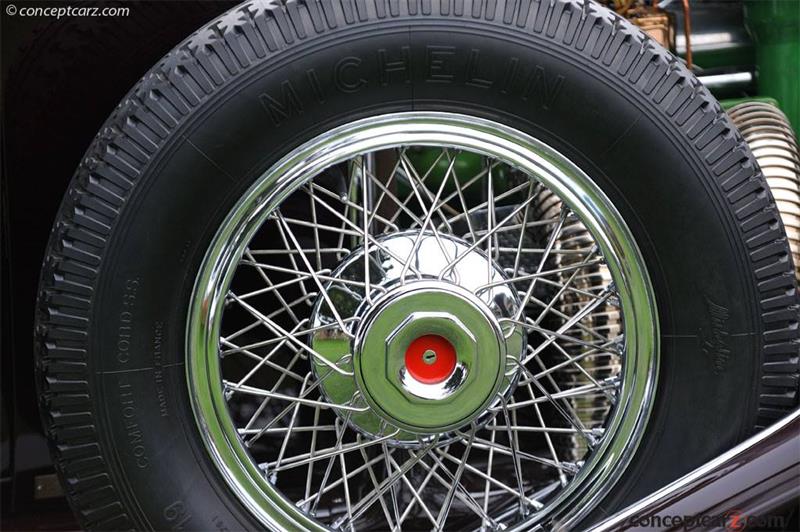 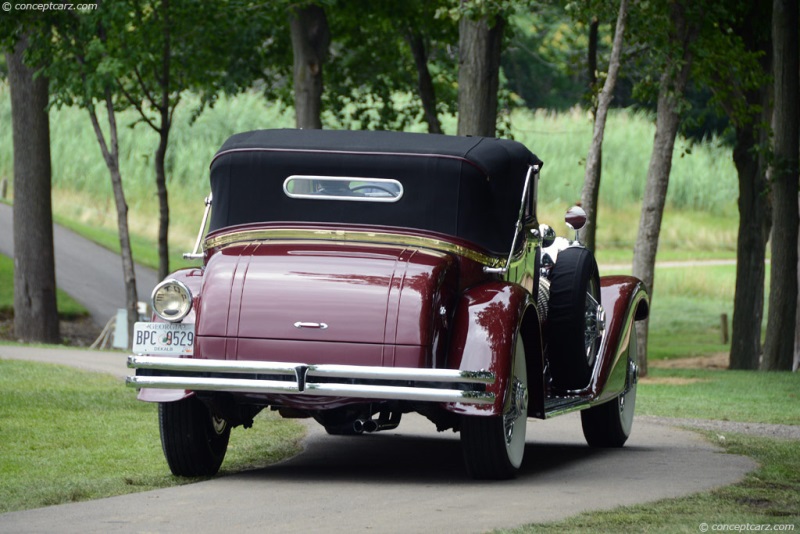 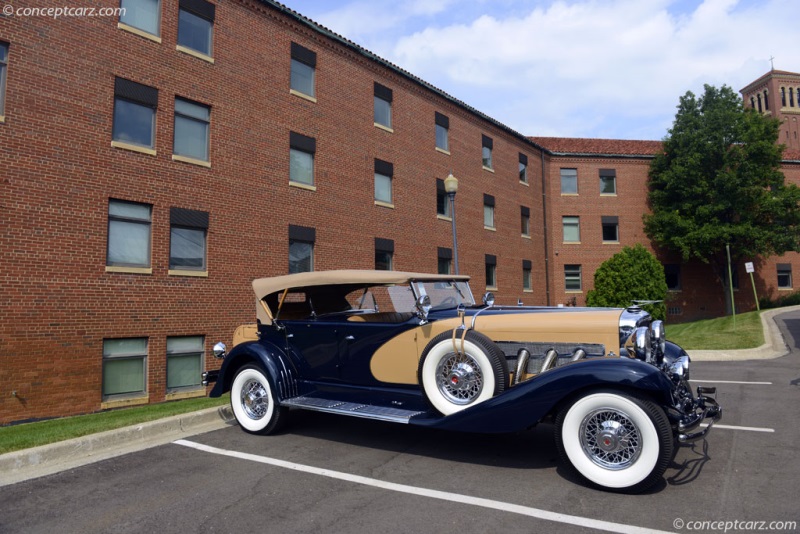 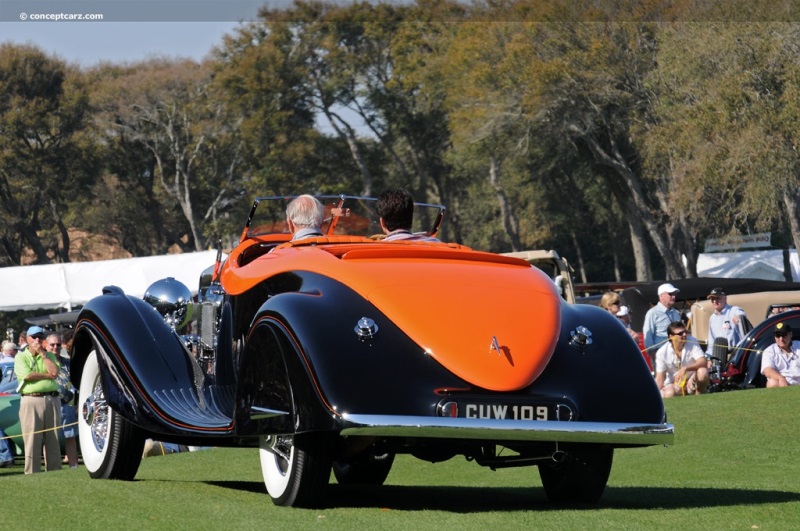 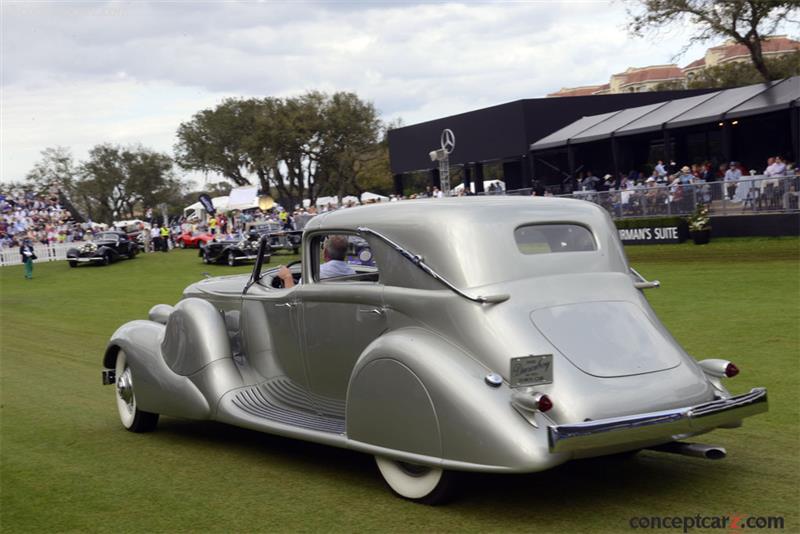 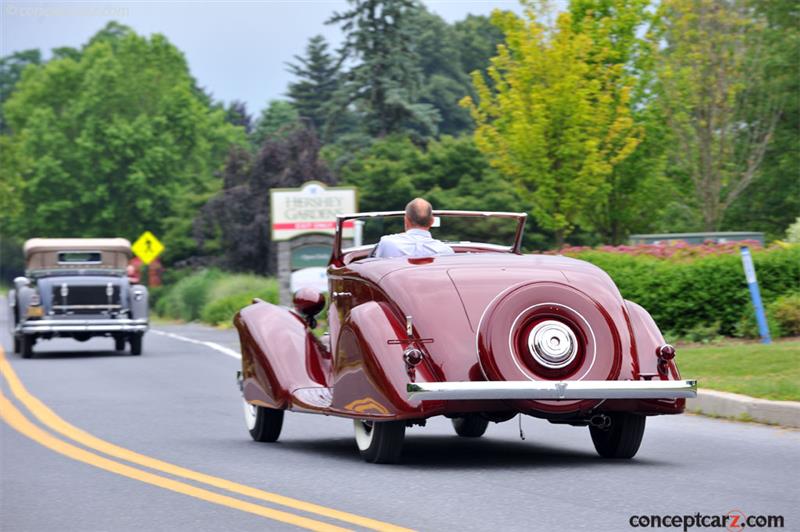 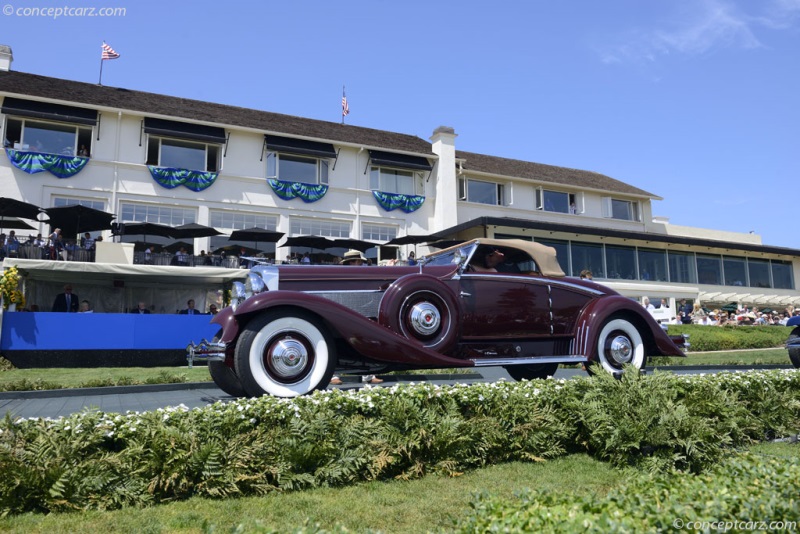 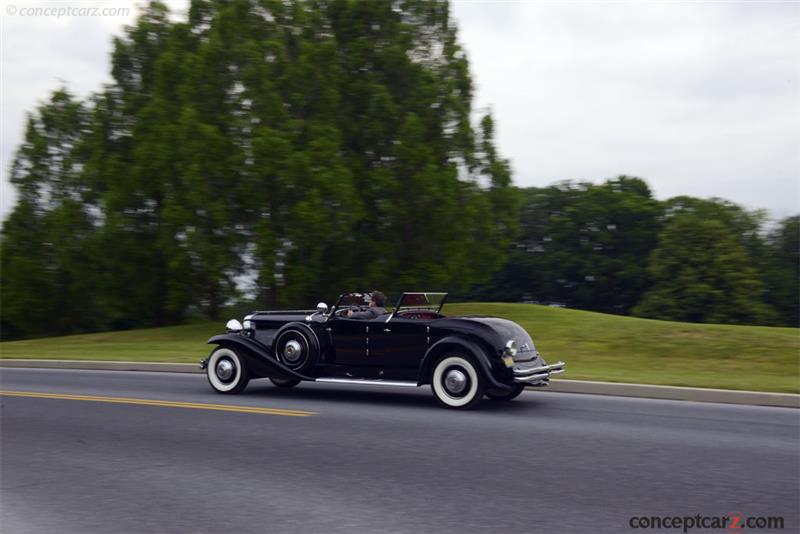