The 'Town and Country' design was birthed by a design commissioned by the Chrysler Corporation in 1939. Using Dodge chassis, the Boyertown Body Works of Boyertown, Pennsylvania built a few station wagons at Chrysler's request, with one of the designs appearing 'town' in the front and 'country' in the back. The name became a hallmark of the Crysler Division and applied to vehicles that were secretly built at Chrysler's Highland Park plant at the prompting of Chrysler Division President David A. Wallace, building his vision of what the car should be. Upon completion, the car was shown to upper management and was immediately placed into mass production in March 1941 as a mid-year model. The unique design was called a 'barrel back and the station wagon came with either six- or nine-passenger configuration. Devoid of a conventional trunk or tailgate, access to the luggage compartment was via two doors hinged at the sides like two halves of a barrel. Chrysler had both six- and eight-cylinder power, but all the Town and Country models used the 112-horsepower L-head six-cylinder Chrysler engine backed by a Fluid-Drive transmission. Standard equipment included safety glass, turn signals, an electric clock, and leather upholstery. The nine-passenger model (priced at $1,492) with its auxiliary bench seat was only slightly higher than the six-passenger model ($1,412), and a total of 997 examples were built for 1941, with 797 customers selecting the nine-passenger option.The wooden parts of the Town & Country were sourced from Pekin Wood Products in Helena, Arkansas. The wood was shipped to Chrysler's Jefferson Avenue plant in Detroit for assembly, with the wood framing assembled prior to being fitted to the body. The labor-intensive process required extensive hand-formed contouring of the compound curved frames to properly match the metal body parts correctly. The bodies were formed from white ash framing over mahogany panels.
This particular example is finished in factory-correct maroon over red leather and wears an older restoration. It is fitted with optional fog lights, an auxiliary roof rack, pushbutton radio, and Firestone wide whitewall tires.
By Daniel Vaughan | Jun 2021

Chrysler Series 28 Sixs That Failed To Sell At Auction

1941 Chrysler Series 28 Six's that have appeared at auction but did not sell. 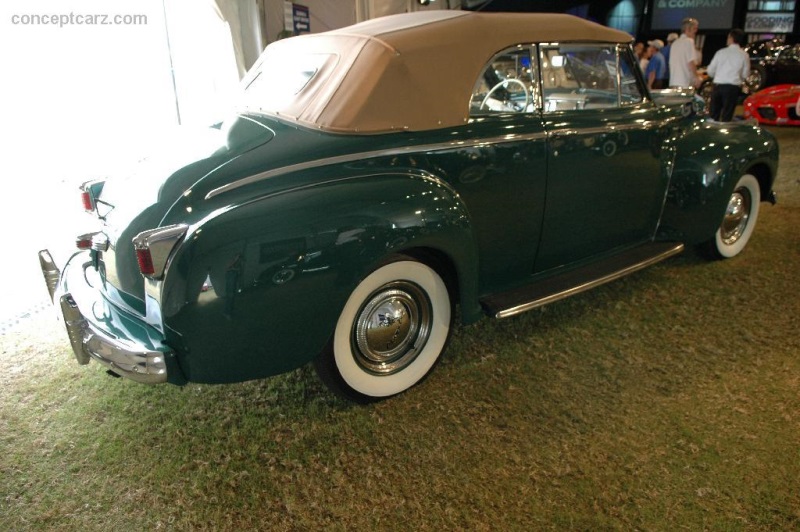 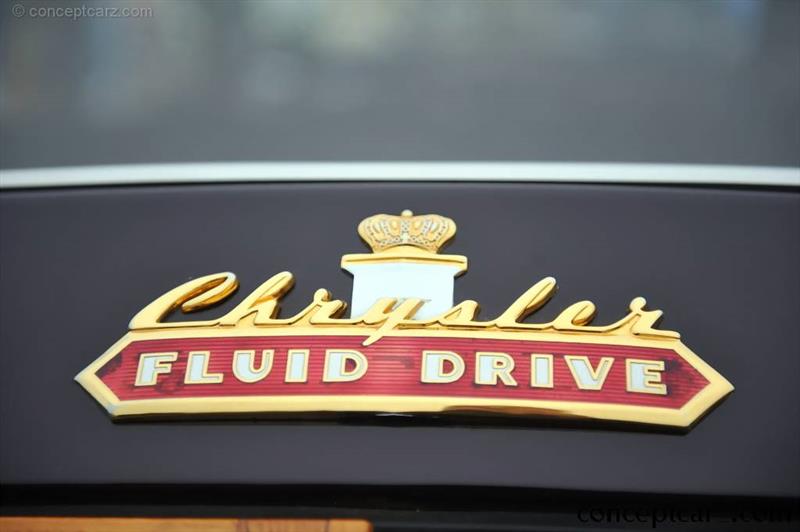 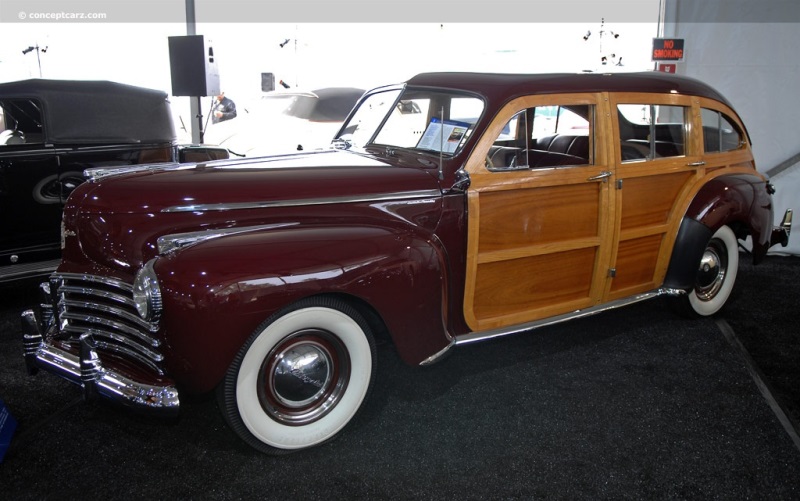 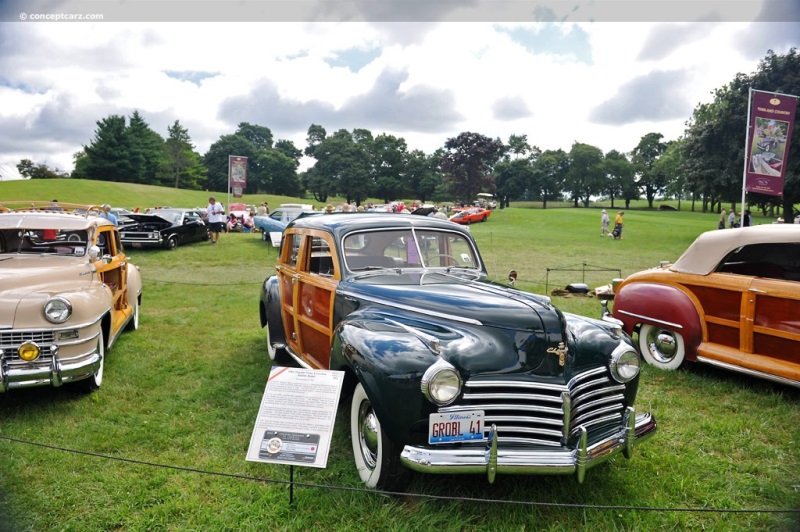 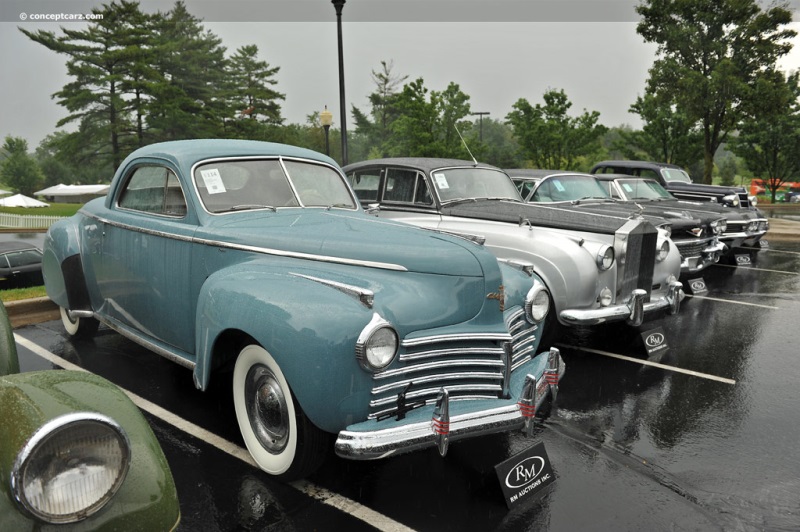 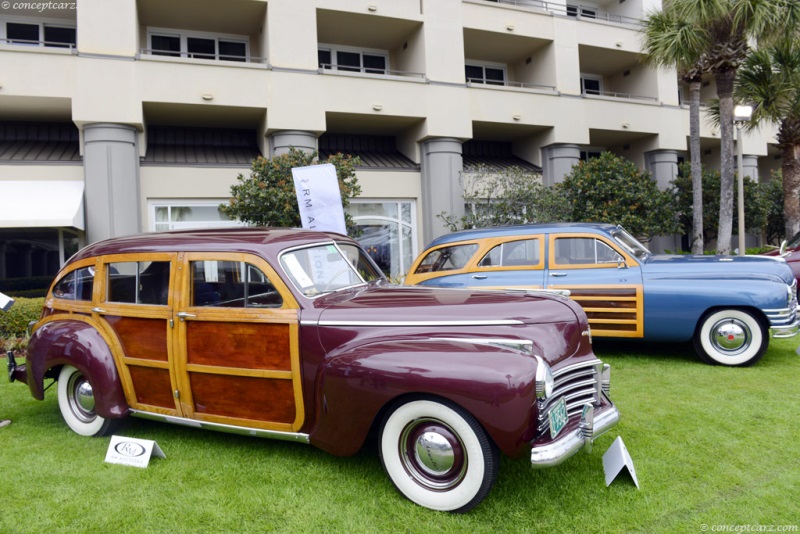 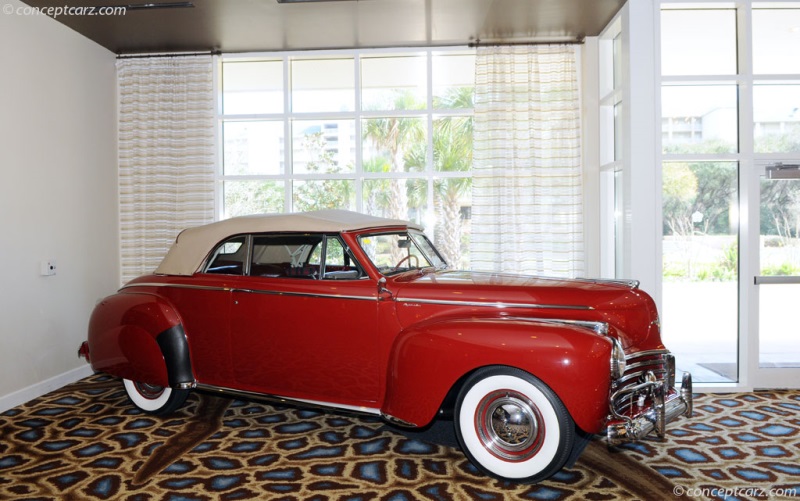 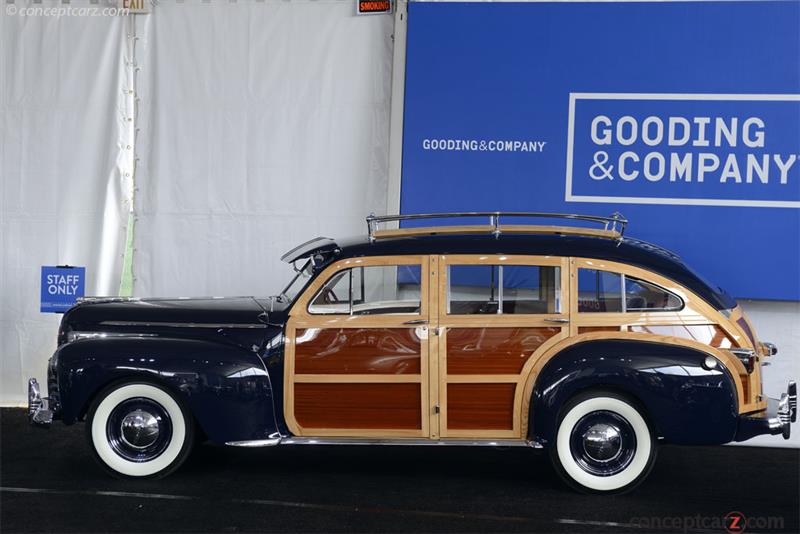 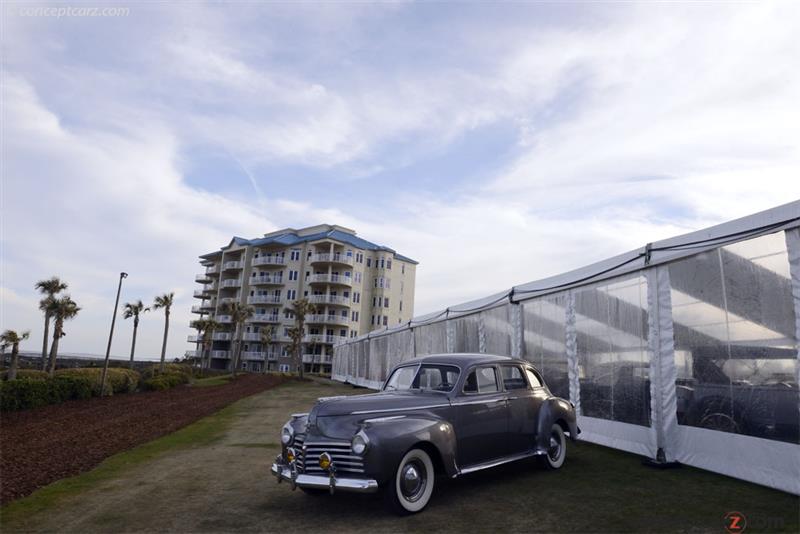 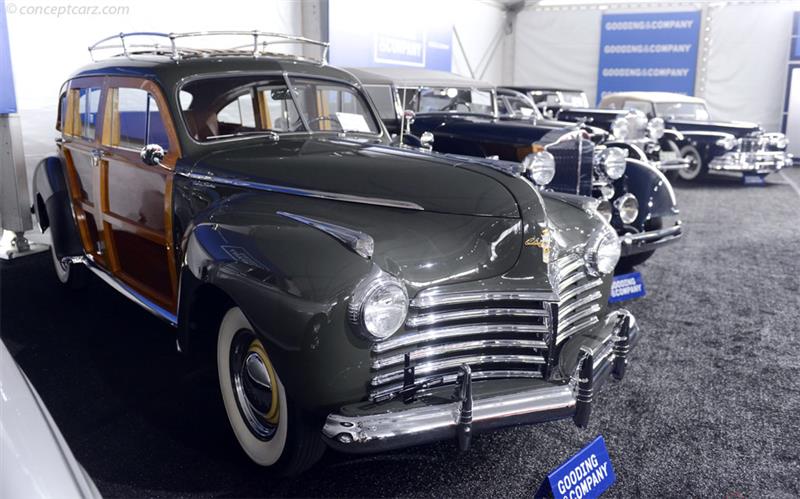 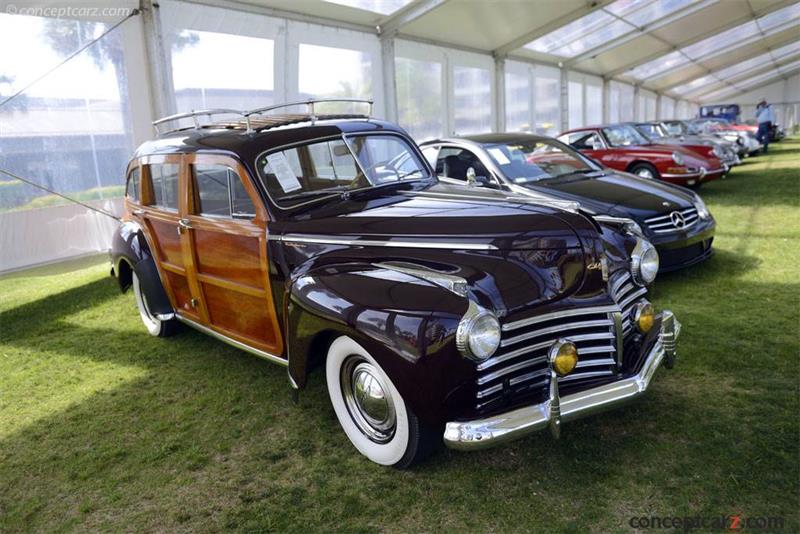