Sold for $51,700 at 2007 Monterey Sports and Classic Car Auction.
Sold for $117,430 (€103,500) at 2019 Bonhams : Les Grandes Marques du Monde au Grand Palais.
The standard engine for the Fiat 1100 in 1957 was a four-cylinder unit that produced 40 horsepower. The Fiat 1100TV, or Turismo Veloce, raised the output to 53. The 1100TV was designed under the guidance of Fiat's head designer, Giovanni Zoboli. It was designed by Esparsa Comprenelli with the coachwork handled by Pininfarina. The Turismo Veloce Coupes, or 'fast tourers' had a graceful and stylish body that rested on a standard 1100 sedan frame. It used the transmission from the sedan, along with a tuned version of the engine, with a top speed of over 80 mph. Zero-to-sixty was not too exciting, at around 26 seconds. The Fiat 1100 TV was debuted to the world at the Paris Motor Show in 1953. Pininfarina handed the construction from 1954 to 1957. In the capable hands of Luciano Ciolfi, the car captured the Italian Touring Championship.There were only 126 Pininfarina Fiat 1100 TV Coupes produced, whereas over half a million 110 sedan were created by Fiat.
This example with chassis number 103TV098941 is the 14th created. It was formed from mostly hand-built practices by Pininfarina. It was formerly in the collection of Robert Vanarelli, a famous Como Lago rally driver, and was later imported into the United States by Franco Manetti.
It has been treated to a restoration since new, though it now is an older restoration but still shows well in modern times. It is finished in dark blue with a two-tone blue over cream interior. In 2007 it was brought to the Monterey Sports & Classic Car Auction presented by RM Auctions, where it had an estimated value of $40,000 - $50,000. It was offered without reserve and sold for a high bid of $51,700 including buyer's premium.
By Daniel Vaughan | Dec 2007

Fiat 1100 Turismo Veloces That Failed To Sell At Auction

1957 Fiat 1100 Turismo Veloce's that have appeared at auction but did not sell. 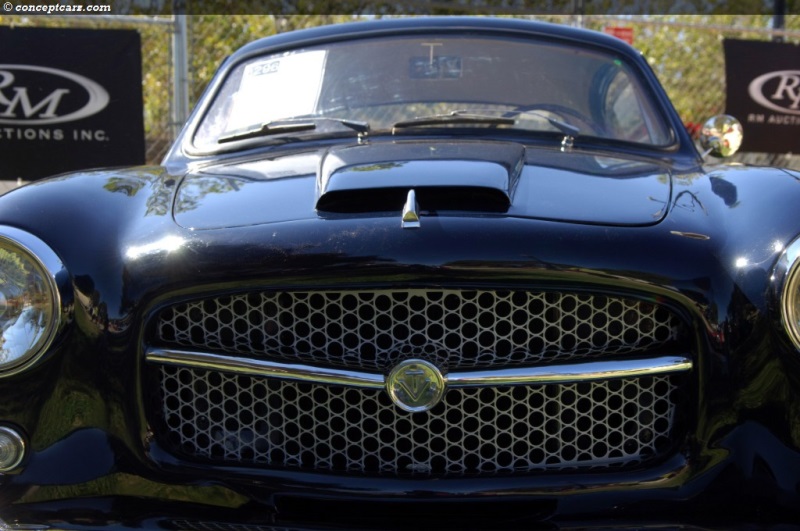 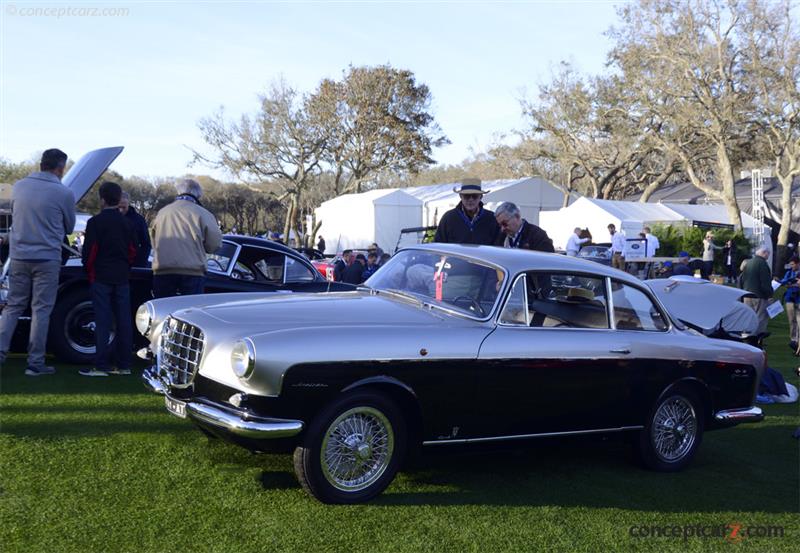