Sold for $93,500 at 2004 Vintage Motor Cars at Meadow Brook Hall.
Sold for $179,200 at 2021 Bonhams : Amelia Island Auction.
Sold for $201,600 at 2022 Worldwide Auctioneers : The Auburn Auction.
Joseph L Hudson provided the financial backing for a group of experienced ex-Olds Motor Works employees to embark on a new automobile manufacturing venture. In return, the new company was called the American Hudson Motor Car Company. It was incorporated in February of 1909 and they built their first car in July of that same year. Within 12 months, they had sold approximately 4,000 units, which was the industry's best first-year sales record to date. By 1915, they sold nearly 12,900 cars which were approximately 1,000 less than Chevrolet. By 1916, no fewer than 25,772 Hudson automobiles were sold. Part of that success was the introduction of the 'Super Six' in January of 1919, with its performance proven by a series of high-speed demonstration runs made on Long Island in December 1915. The side-valve engine produced 76 horsepower which was far superior to the performance offered by many of its six-cylinder rivals. Production of the Hudson Super Six continued until 1926 when it was replaced by an 'F-Head' (inlet over exhaust) design. The F-Head continued through 1930 when Hudson introduced an inline 'Greater Eight.' The eight-cylinder engine, Hudon's only straight-eight, displaced 234 cubic inches and would remain in production up to 1952. In its debut year, the Great Eight was offered in two wheelbase lengths of 119-inches for the Model T and 126-inches for the Model U.
This particular example wears a boat-tailed Roadster body that was first introduced on Hudon's lower tire brand, Essex in 1927. Introduced to the Hudson line in 1929, it was not offered every year. By 1931, both Essex and Hudson shared bodies, thus both lines had the taper-tailed body style as part of their lineup. The design is believed to have been penned by Ray Dietrich of Murray Design, and featured a steeply swept windscreen, a convertible top, and a sporty stance.
This particular is a well-optioned example that was given a comprehensive restoration performed during 2007 and 2008. By 2010, the car was part of the late Robert L. Byers and was subsequently shown on serval occasions including the Concours d'Elegance of the Eastern United States.This Hudson is finished in red with Burgundy-painted fenders and accents, and a Burgundy interior. It rides on whitewall tires mounted on Burgundy wire wheels.
By Daniel Vaughan | Sep 2021
Boat-Tailed Sport Roadster by Murray
Boat-Tailed Sport Roadster by Murray
Chassis#: 927280

Hudson Series Ts That Failed To Sell At Auction 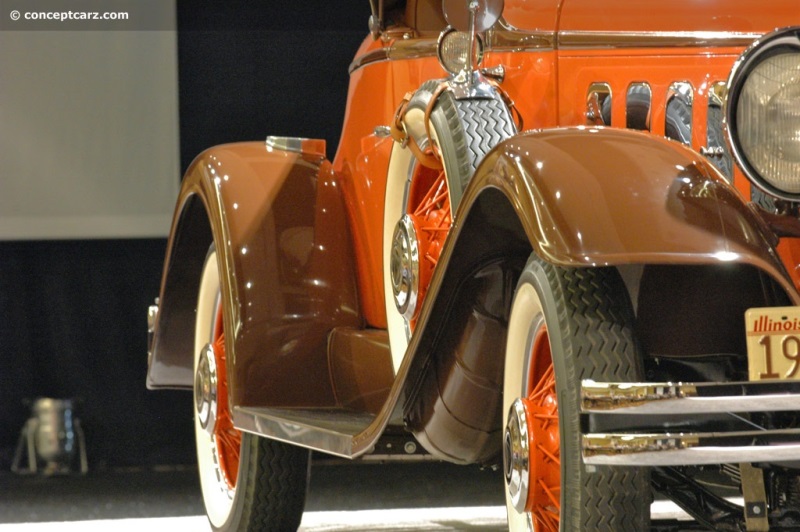 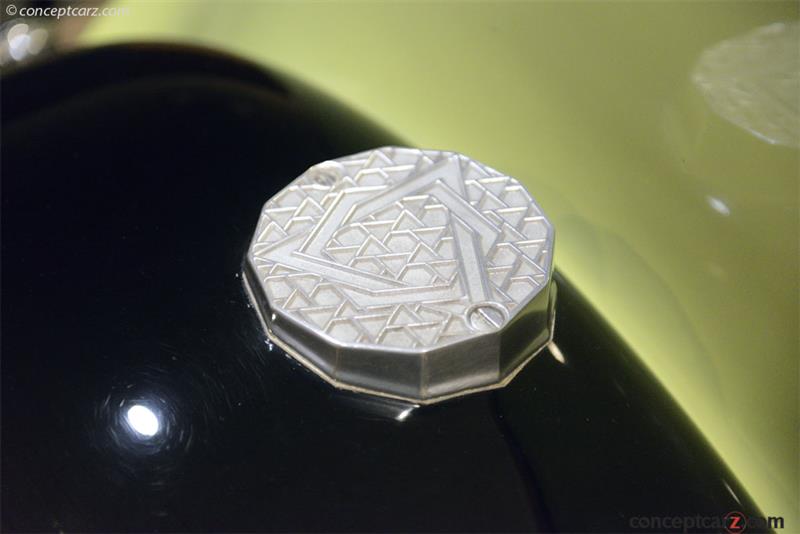 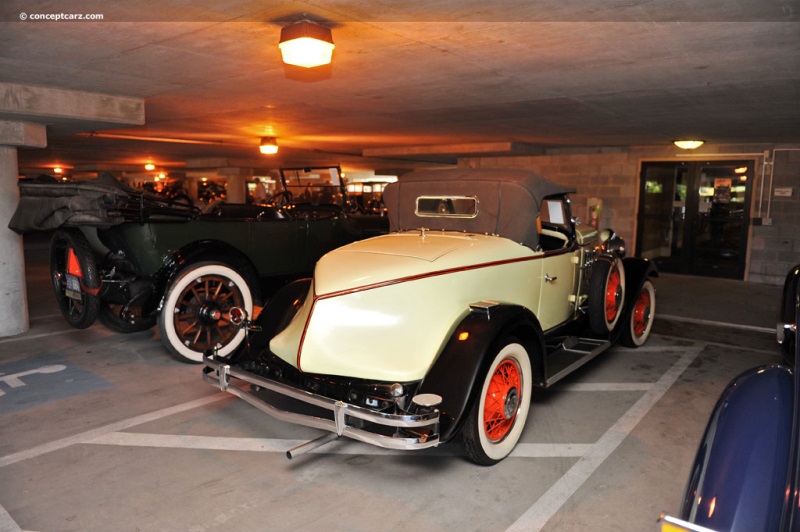 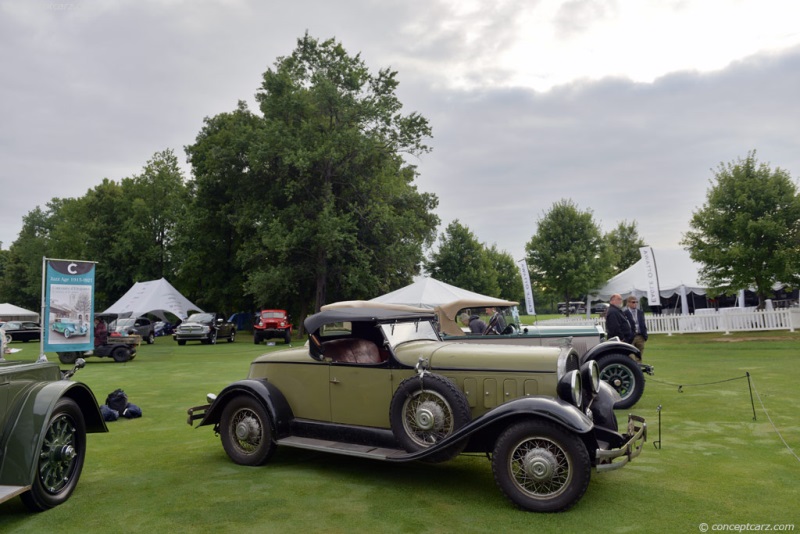 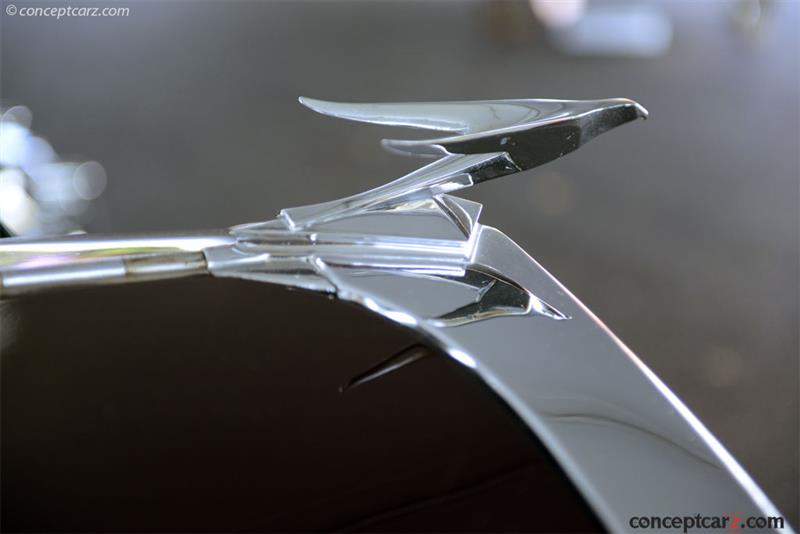 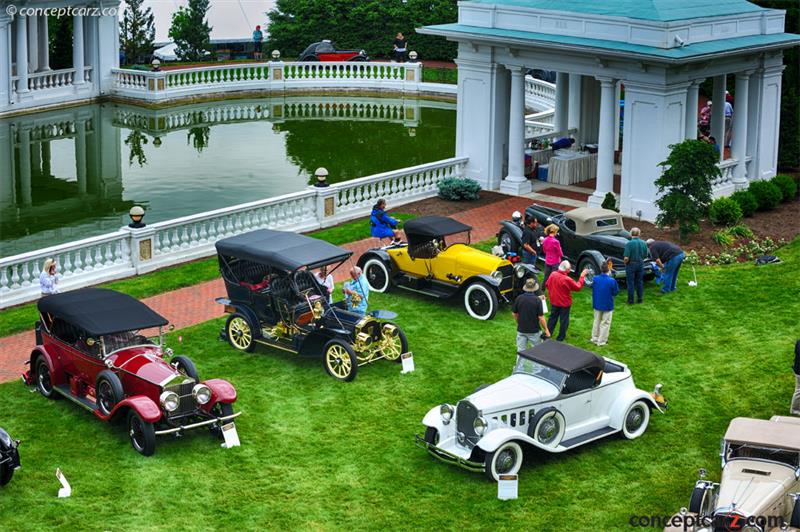 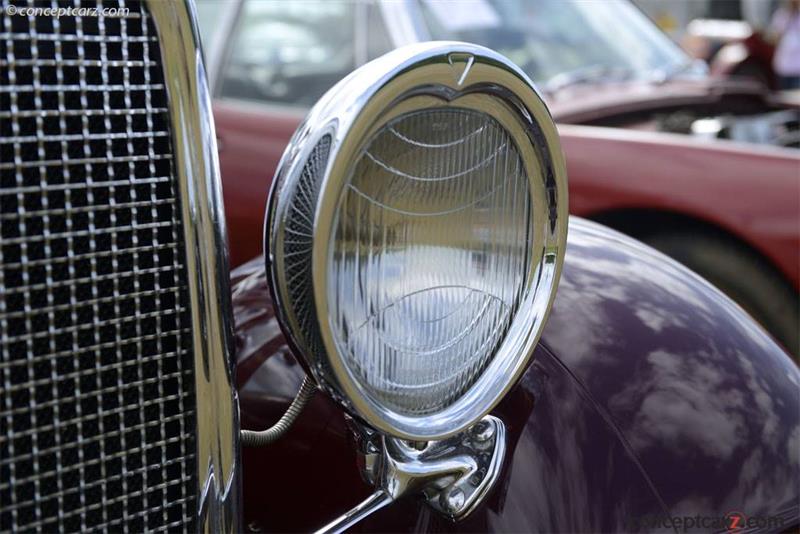