Sold for $1,490,000 at 2021 Gooding & Company : Pebble Beach Concours Auction.
This 1964 Ferrari 250 GT Lusso is finished in Blu Notte (Night Blue) over a beige leather interior and was first delivered to official dealer Vecar S.r.l. in Rome, in July 1964. It is the 10th from the last example built and was sold to its first owner in Rome, and in 1968, it was exported by dealer Dino Armando Genghini to the United States. It passed through several American owners before it was sold to a U.K. owner by 1988, but eventually, it returned to the U.S. In 1998, it was acquired by Pierre Noblet and his son Gregory from Fantasy Junction in Emeryville, California.Mr. Noblet commissioned Bacchelli & Villa to restore the body and Fratelli Luppi the upholstery. The mechanical components were done by Piet Roelofs in the Netherlands. The engine was fitted with high-lift cams, forged pistons, and a lightened flywheel. After completion, the Noblets participated in five runnings of the French Tour Auto, the Targa Florio Revival, and the Modena Cento Ore, among others.In 2003, the car was sold through Gregor Fisken in the UK when they acquired an alloy 275 GTB. Prior to the sale, the engine was again refurbished by Roelofs with new bearings, pistons, and valves.
In 2004, the car was sold to an individual in the U.S. In his ownership, the Ferrari was sent to Sport Auto Modena in Italy for work on the suspension, steering box, braking system, clutch, and gearbox. In 2014, it was brought to Brandon Wang's Tour Le Ferrari Ritorno a Casa in the South of France and Maranello, and the Lusso was then displayed at Museo Enzo Ferrari in Modena. In 2014, the Ferrari was Classiche certified at the factory.
In 2020, the car entered the care of its current owner, who hired R & R Automotive Restorations of Mount Kisco, New York, to perform additional work in preparation for the Texas 1000 rally. After the successful completion of the tour, the car was sent back to R & R Automotive Restorations for a post-rally inspection, and additional work was completed.
By Daniel Vaughan | Nov 2021

Ferrari 250 GT Lussos That Failed To Sell At Auction

1964 Ferrari 250 GT Lusso's that have appeared at auction but did not sell. 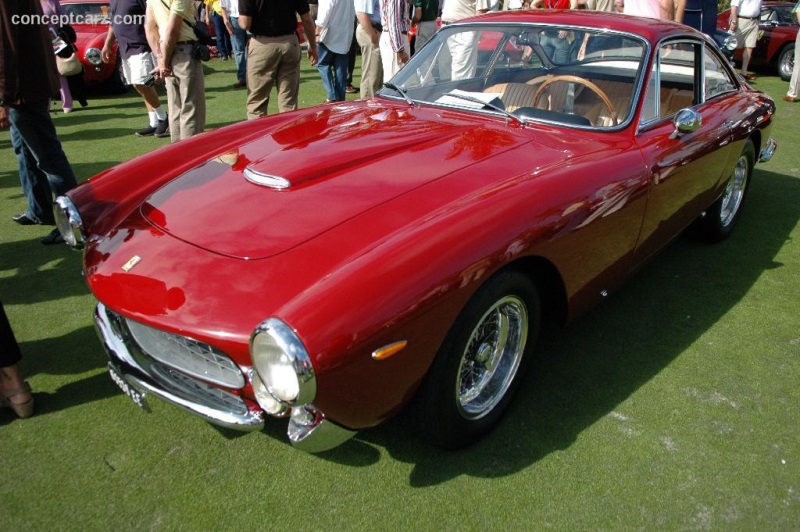 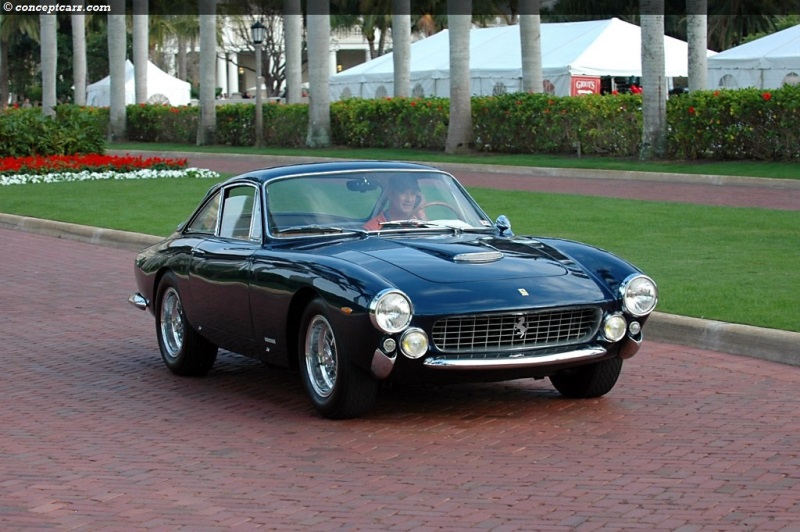 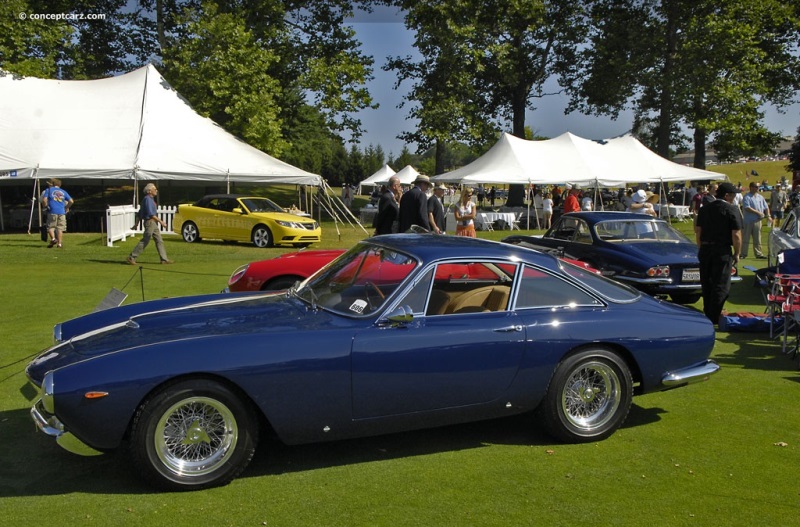 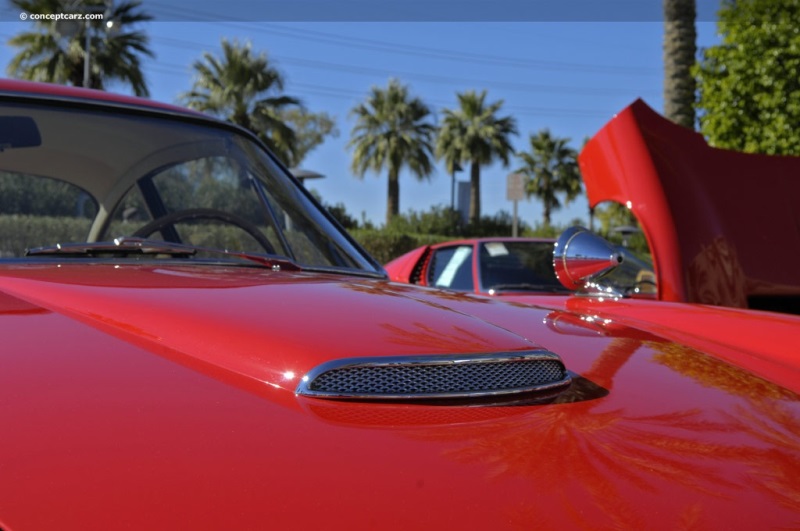 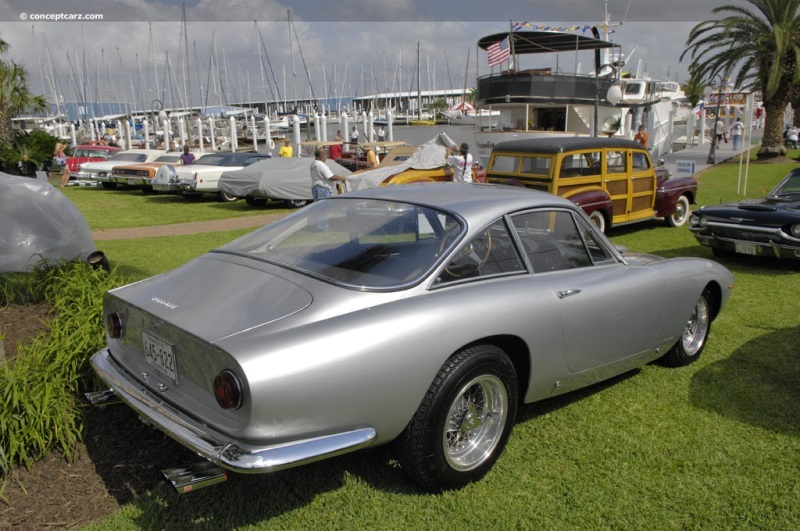 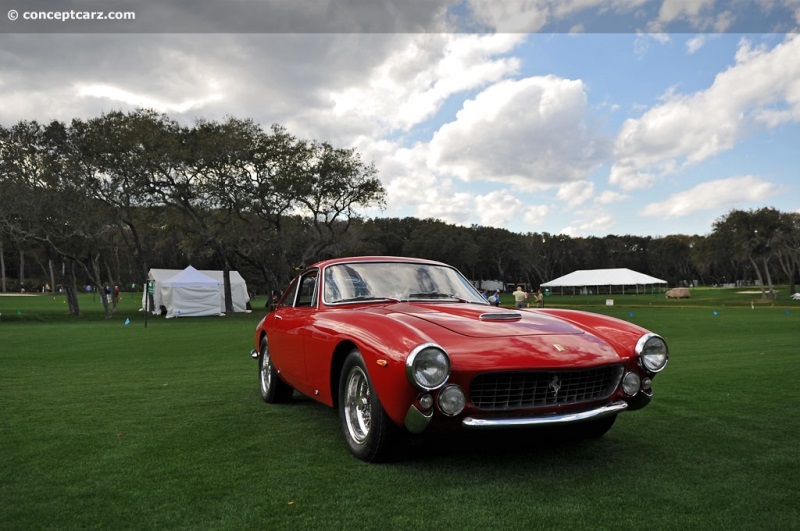 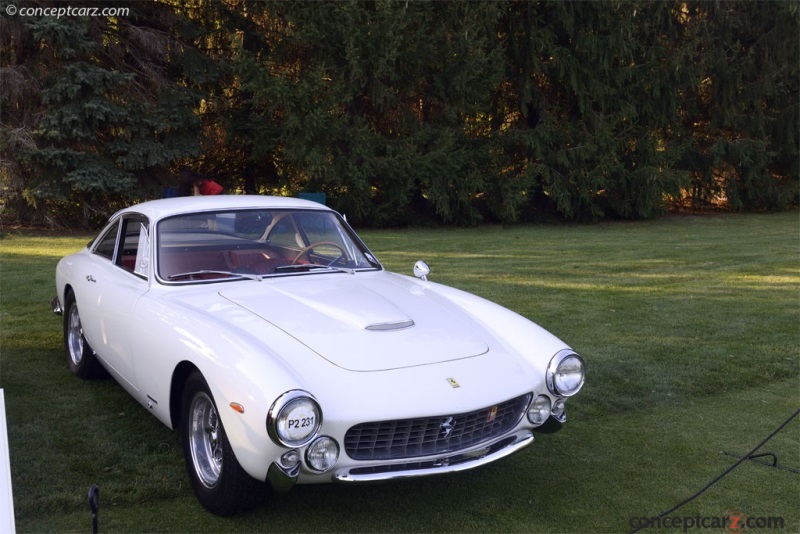 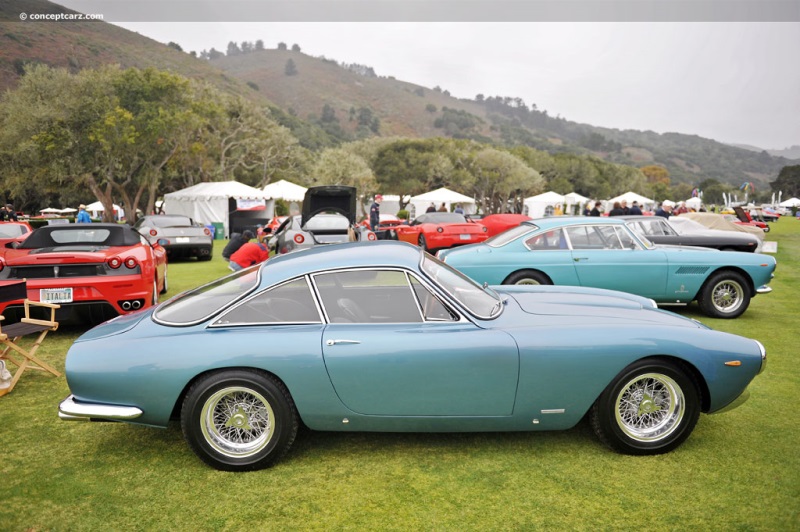 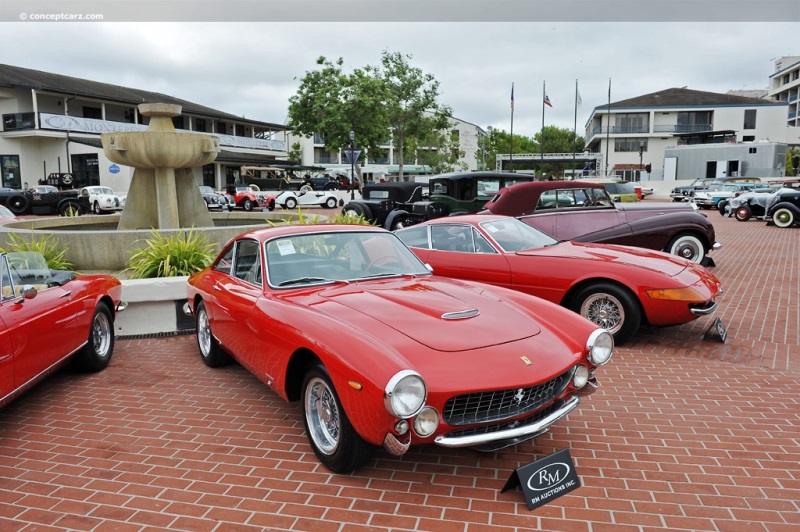 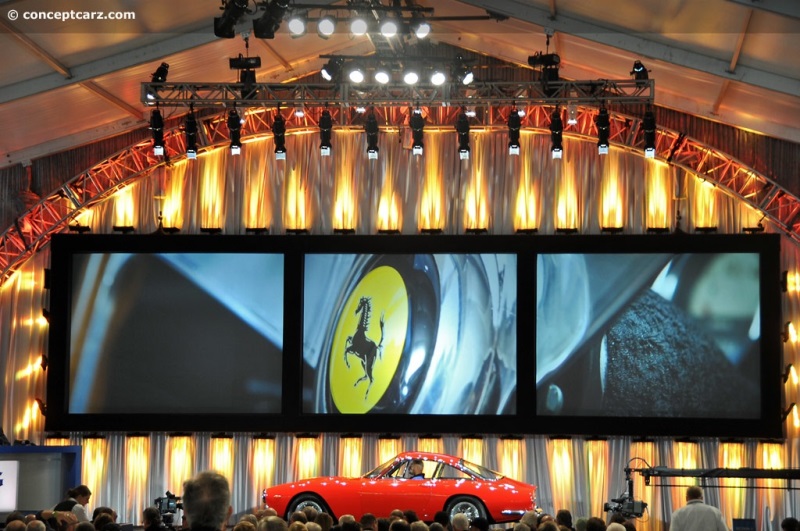 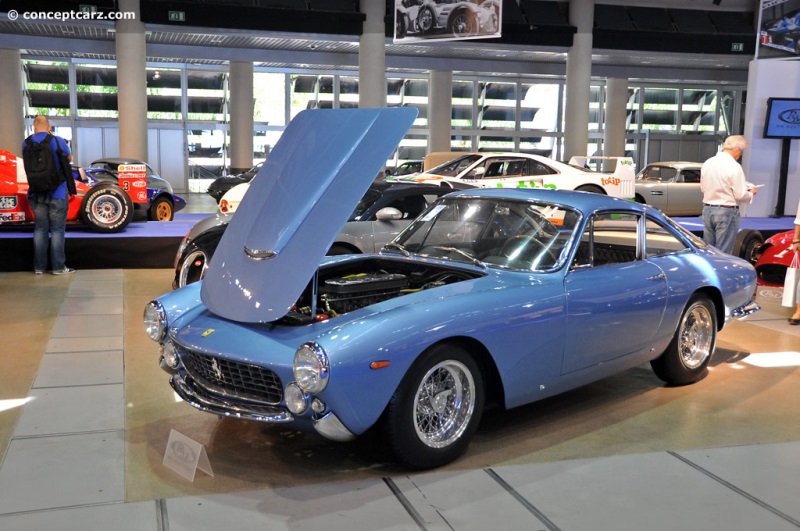 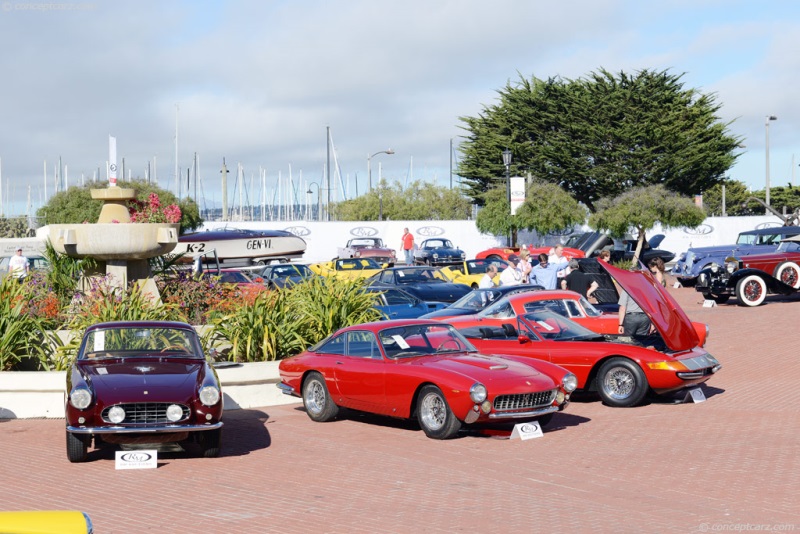 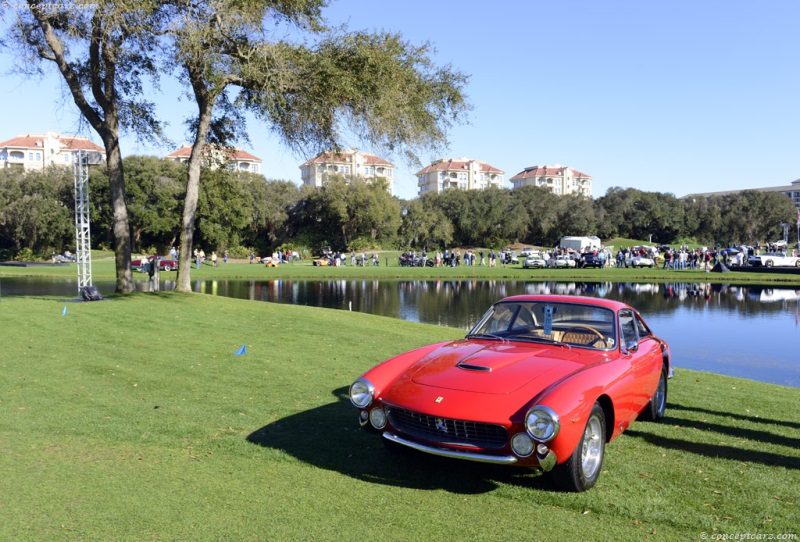 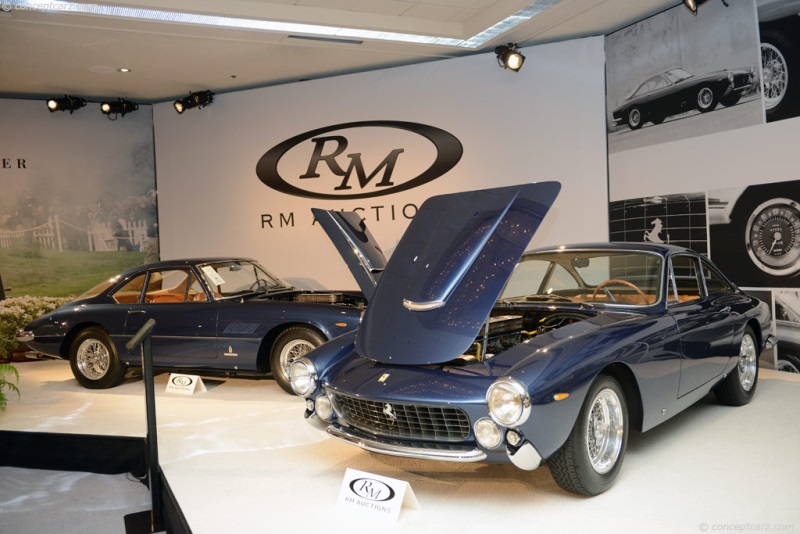 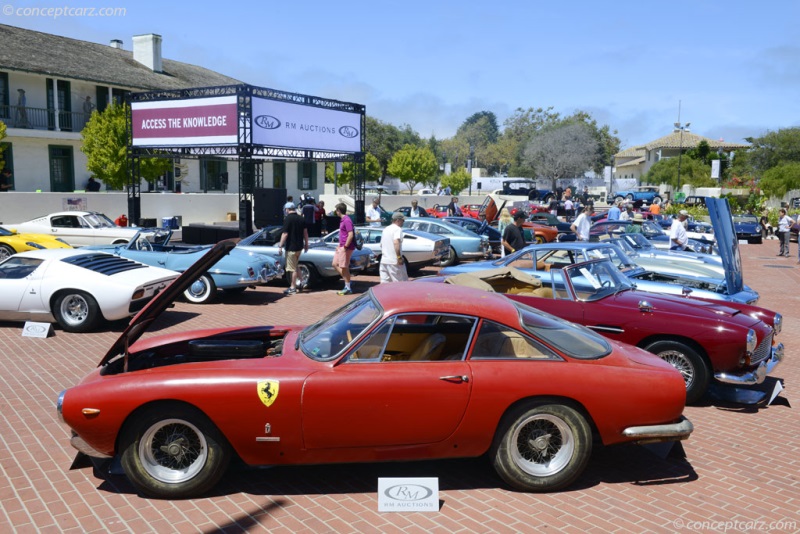 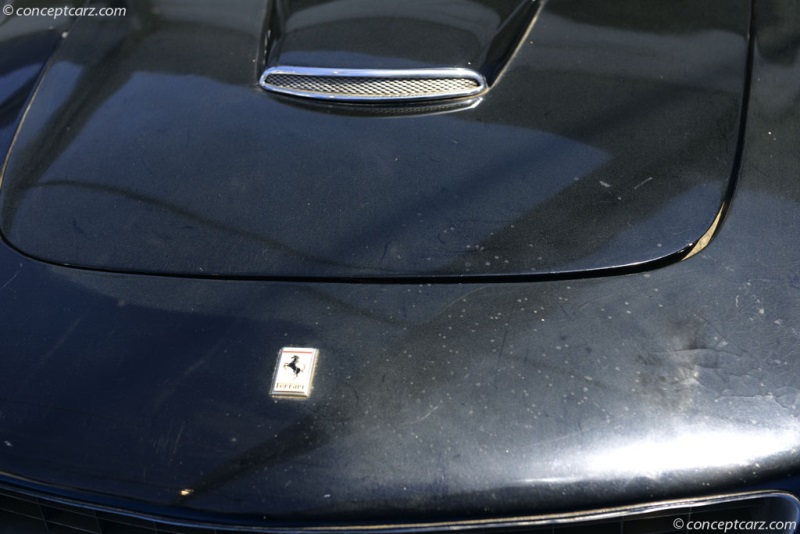 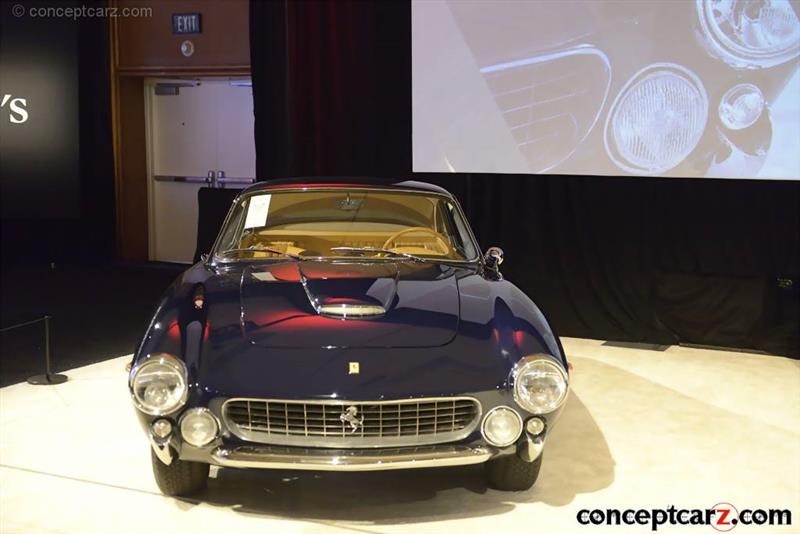 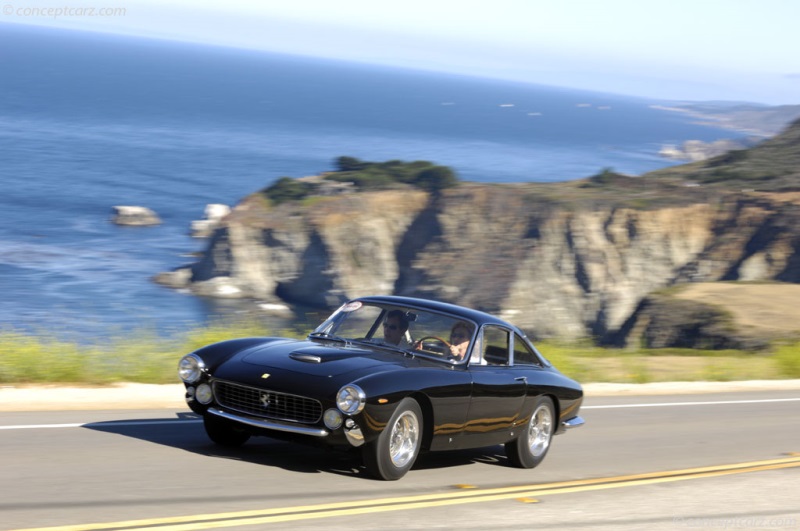 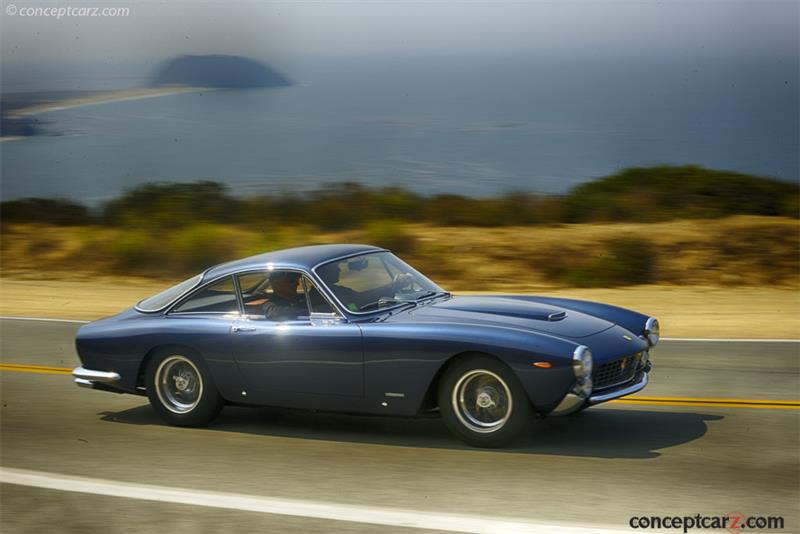 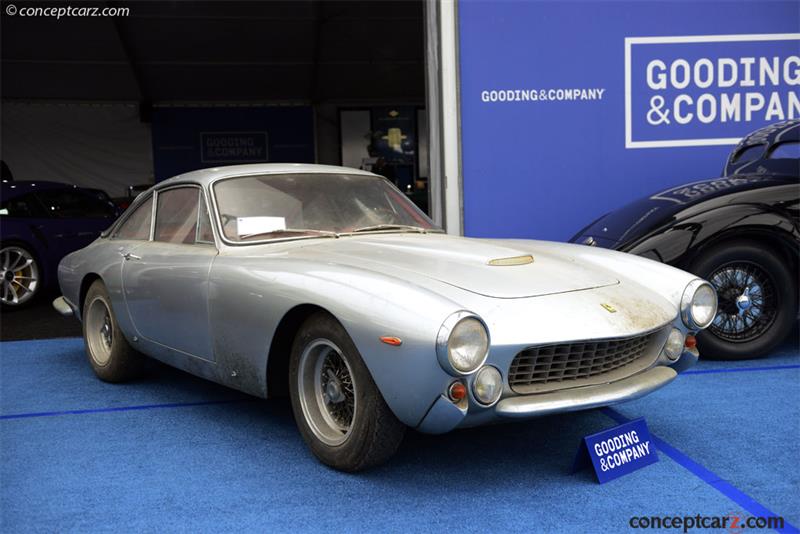 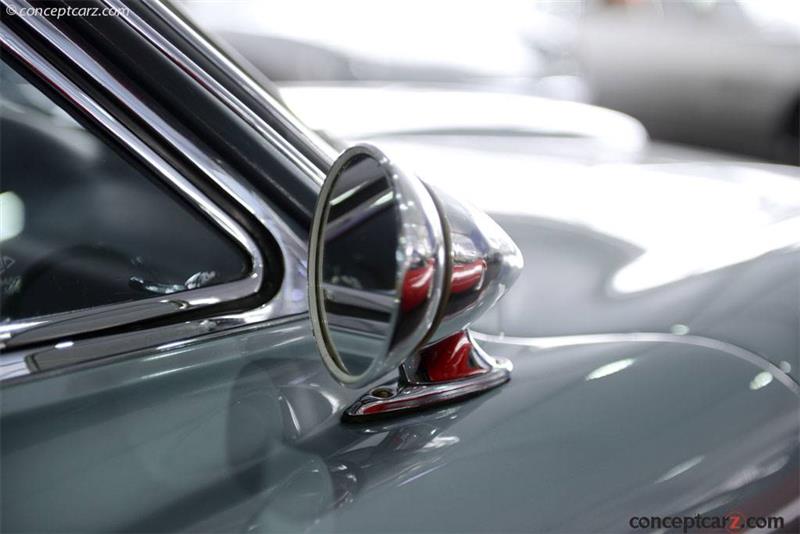