Bentley introduced its 4½-Litre model in 1927, following a prototype's running at Le Mans that year. It used the same bore and stroke as the six-cylinder 6½-Litre but retained the 3-Litre's shaft-and-helical camshaft drive. The performance of the 4½-Litre was solidified when it took an outright victory at Le Mans in 1928. A properly prepared 4½-Litre in racing trim was capable of achieving 120 mph, which was considered a remarkable accomplishment for that era.This particular 4½-Litre was initially delivered to an S.K. Thornley of Birmingham, England with Vanden Plas coachwork. It was acquired in 1933, while still under Bentley Motors guarantee, by Fred Salmons of the Newport Pagnell-based coachbuilder Salmons & Sons, established in 1830. Mr. Salmons (known as 'Mr. Fred' on the shop floor) clothed the vehicle with his preferred style of coachwork - a Drophead Sports Coupe formed from lightweight aluminum. It has slender front wings, polished aluminum louvers, and a convertible top that offers open-air motoring in finer weather along with all-season protection when the top is in place. Its doors displayed polished 'Tickford wings' above the beltline.This was Mr. Salmon's personal car until at least 1940. After World War II, the car passed through several owners and briefly resided in the United States. In the early 1980s, the car returned to England, where it was sent back to the original Salmons & Sons building in Newport Pagnell, then (as now) operating under the auspices of Aston Martin Works, for restoration. In 1985, the car was acquired by D.P.L Benyon, who used it in various Bentley Drivers Club events and international rallies, including the Irish Gordon Bennett Rally. Mr. Benyon retained the car for over three decades.
The Bentley currently retains its numbers-matching engine, front and rear axles, and steering column. Its 'C' type gearbox was replaced in-period by Bentley Motors as a replacement for its original 'D' type gearbox. It currently has an overdrive. The engine was rebuilt in 2000, including a rebore, new Arias pistons, new liners, and valves.
In 2020, the car was shown at the Concours of Elegance at Hampton Court Palace.
By Daniel Vaughan | Nov 2021
Tourer by Vanden Plas
Tourer by Vanden Plas
Chassis#: TX3239 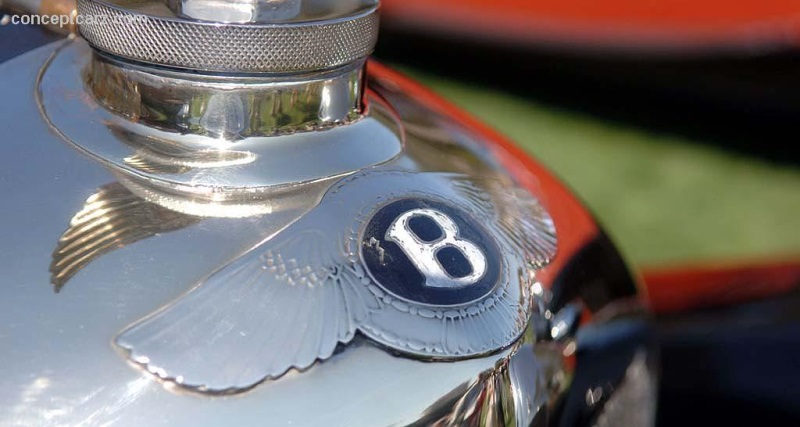 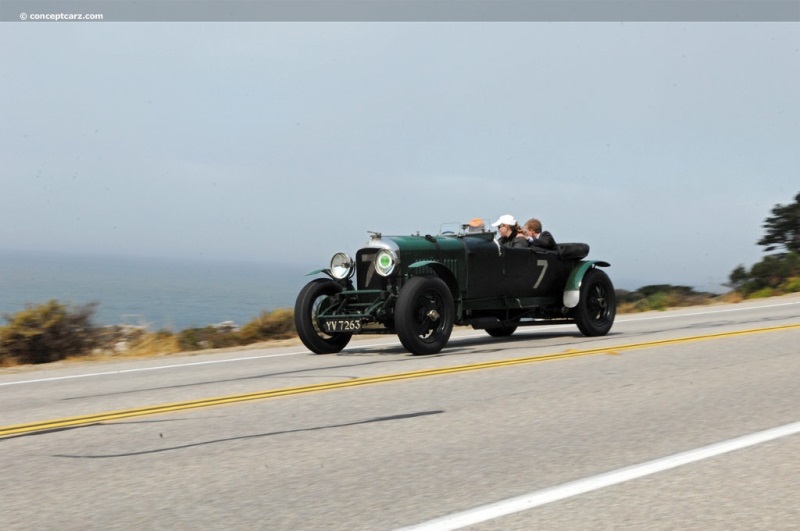 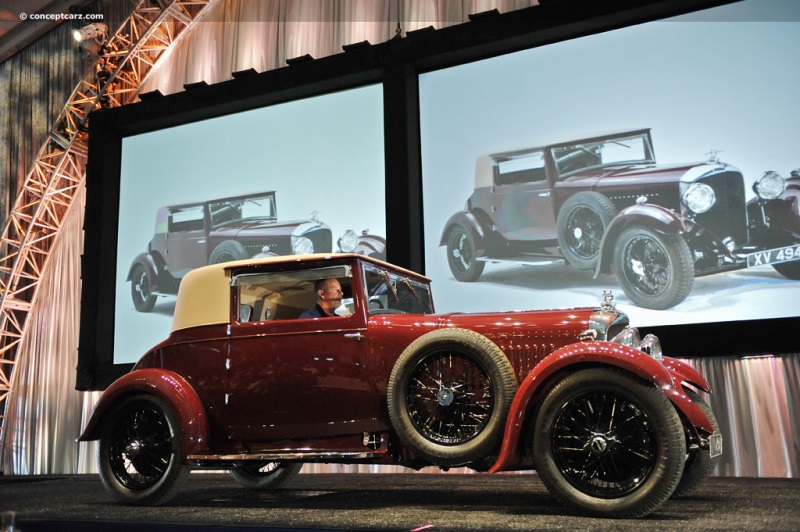 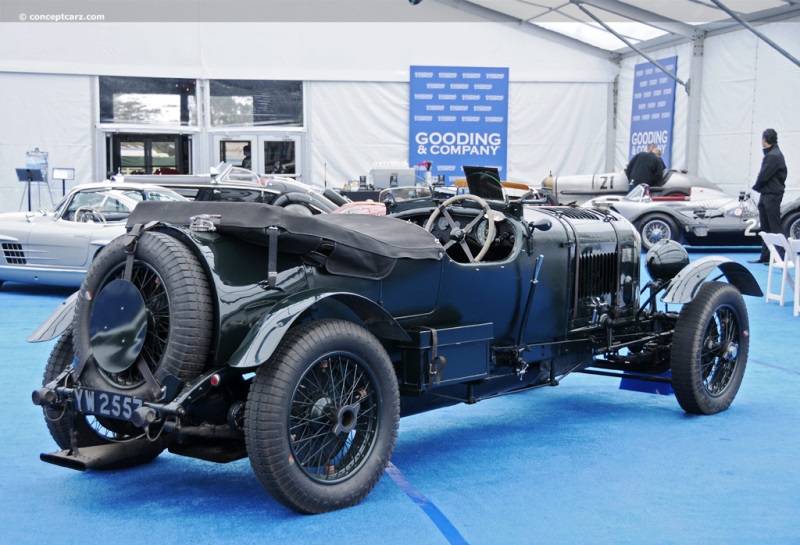 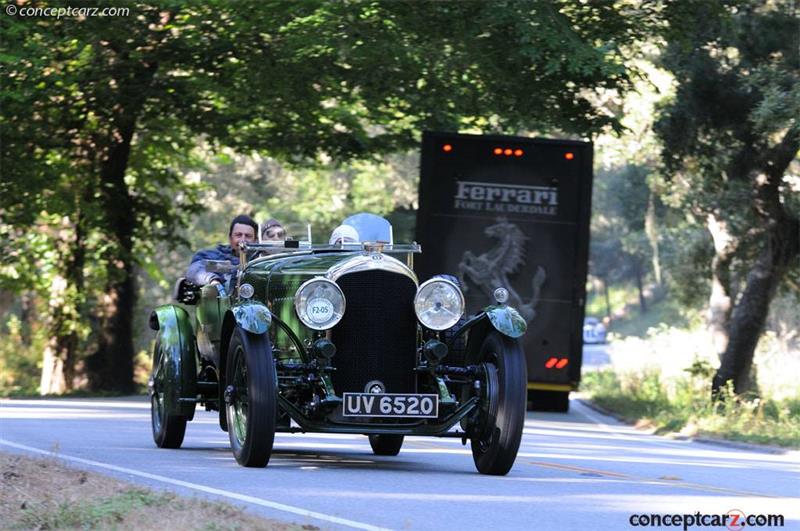 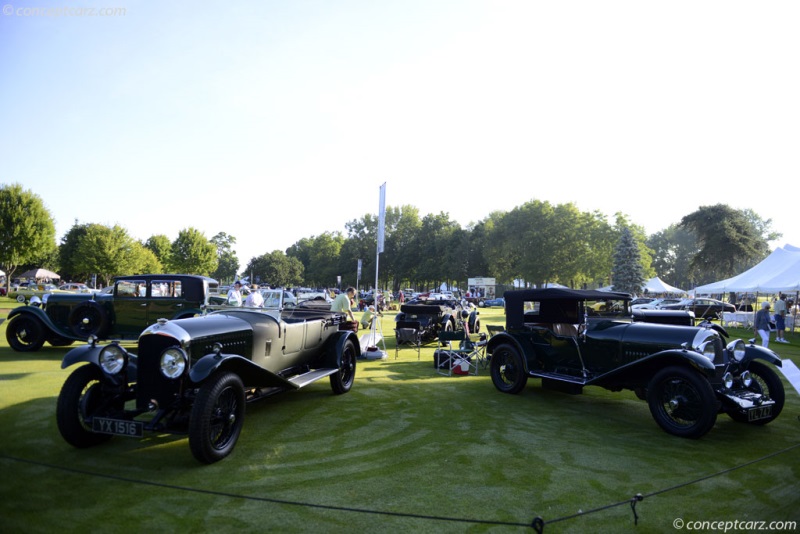 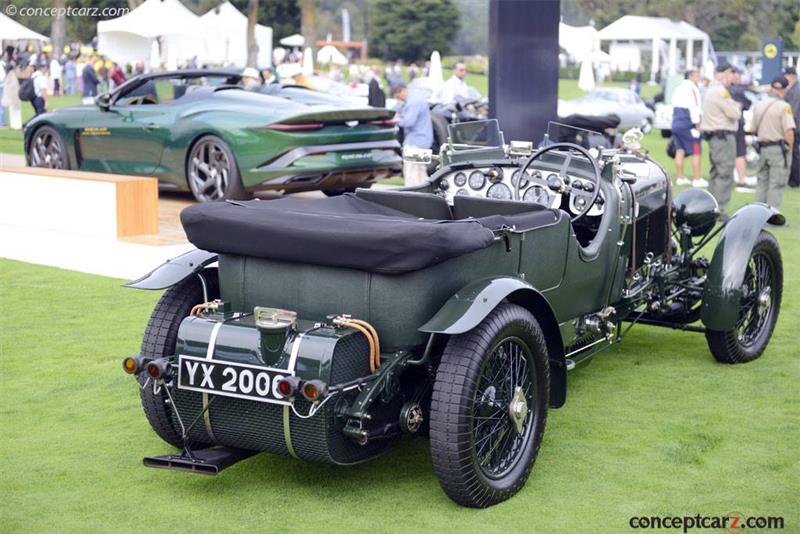 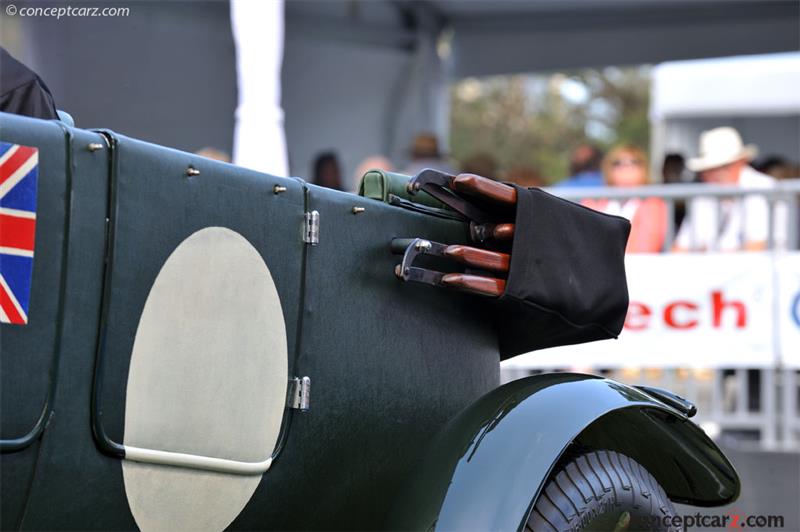 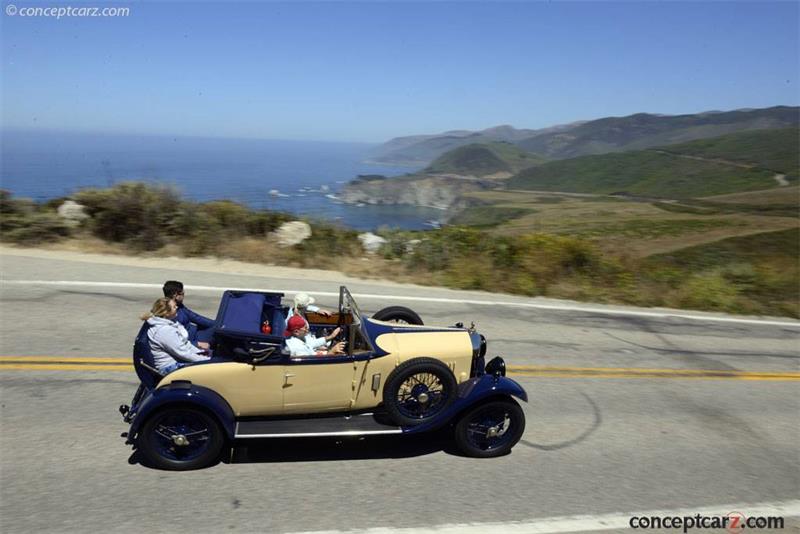 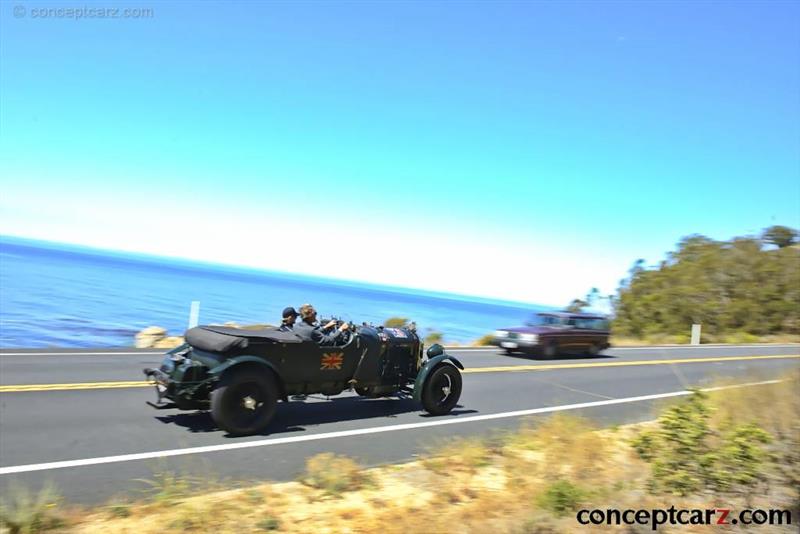 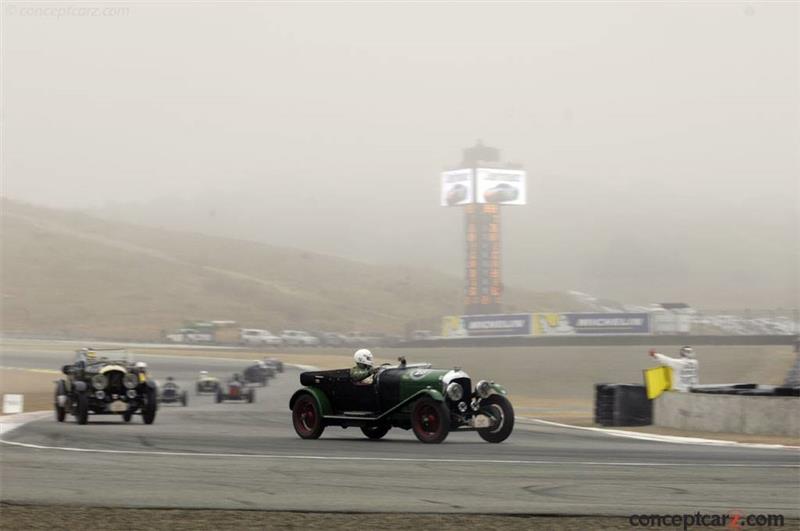 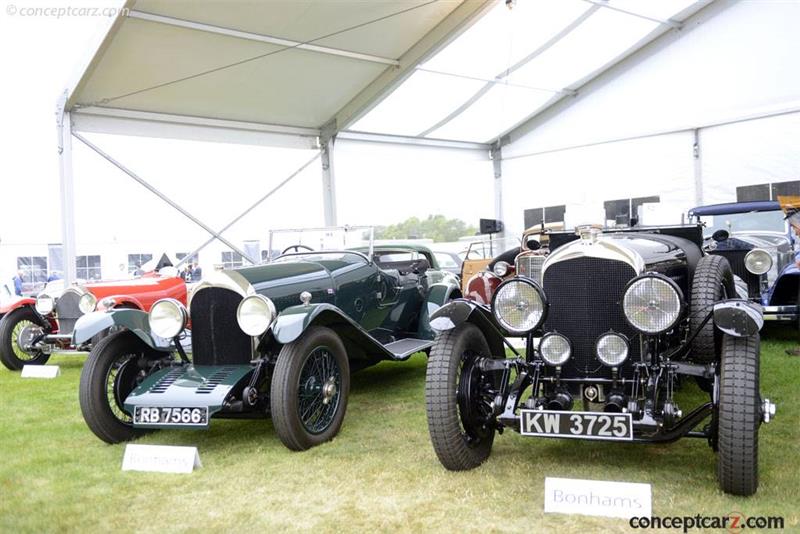 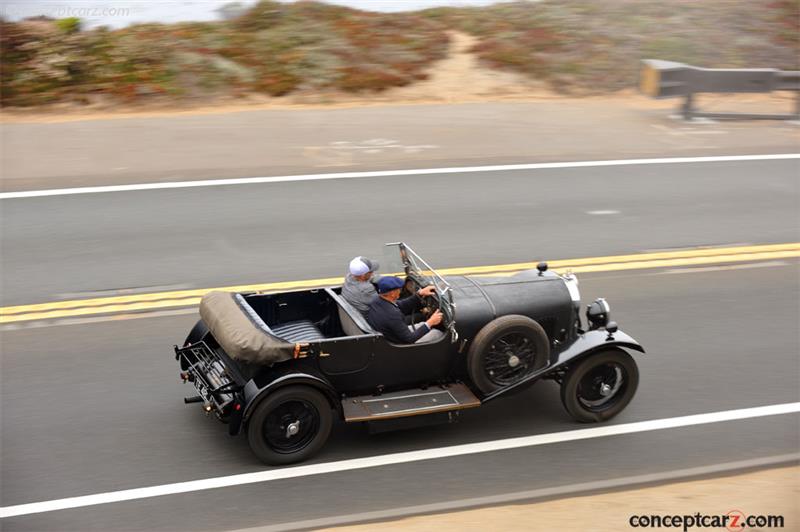 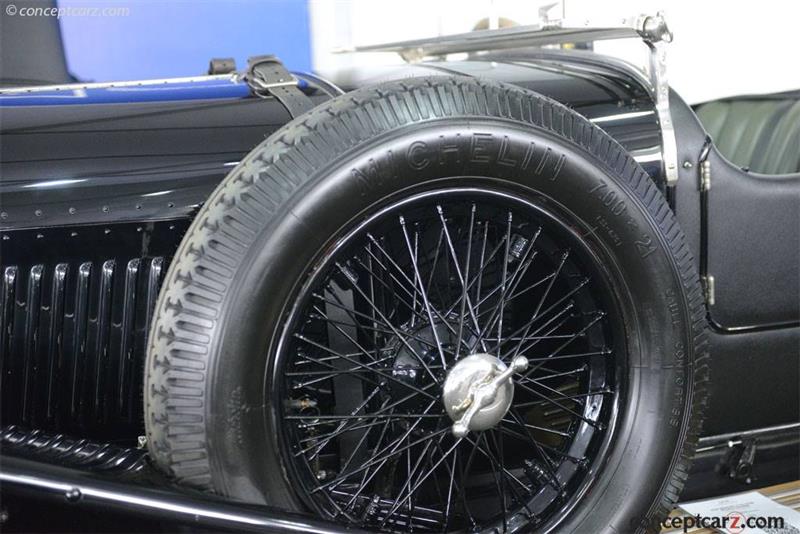 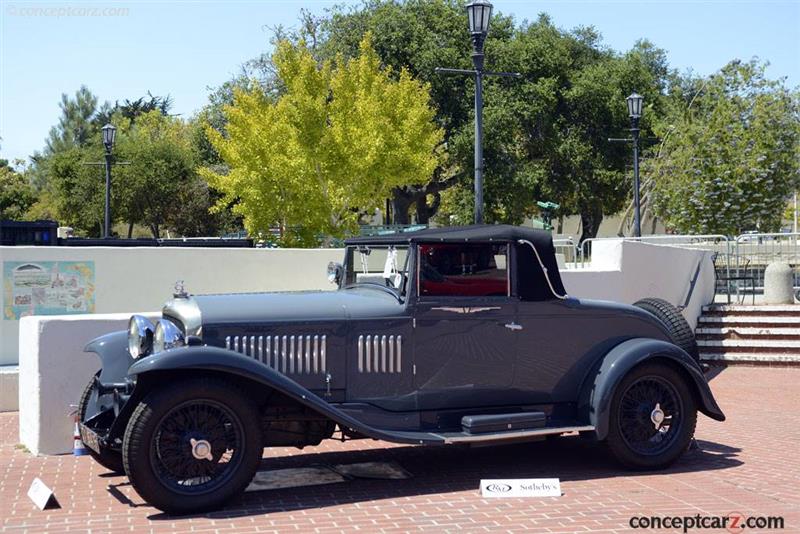