Sold for $1,930,000 at 2021 RM Sothebys : Monterey.
This Ferrari 330 GTS by Pininfarina is the 86th of 99 examples produced. It is powered by its numbers-matching 4.0-liter Colombo V-12 engine and rides on Borrani wire wheels and is equipped with optional air conditioning. The car rolled off the final assembly line in February of 1968 and was delivered to its first owner shortly thereafter via Luigi Chinetti of Greenwich, Connecticut, specified in Argento paintwork with Nero trim. During the first decade of its life, the car accumulated a little over 25,000 miles on its odometer before being resold by Ed Waterman's Thoroughbred Motorcars of Arlington, Virginia in 1976. The new owner gave the Ferrari a new paint job of Rosso before passing the car on in the early 1980s. In 1984, the car was treated to a comprehensive three-year restoration, during which the mechanicals, cosmetics, interior, and exterior were fully restored. Upon completion, the car received in Best in Show awards at the 1985 and 1986 Ferrari Newport Concours, as well as the 1987 SCCA Concours in Albany, New York.In February of 1994, the car was purchased by Edi Arrowsmith of Flagstaff, Arizona, and later comprehensively restored by Steve Tillack & Co. in Redondo Beach, California. At this time, it was repainted in Giallo Fly and re-trimmed with a dark red leather interior with period-correct black vinyl accents.
In 2005, the car was shown at the Palm Beach International Concours d'Elegance and at the Cavallino Classic in 2013. It was featured in the 2014 official Ferrari Calendar by Gunther Raupp.
This car has been in the current owner's care for the past 14 years.
By Daniel Vaughan | Nov 2021
GTC Berlinetta by Pininfarina
GTC Berlinetta by Pininfarina
Chassis#: 11543
Chassis#: 11251 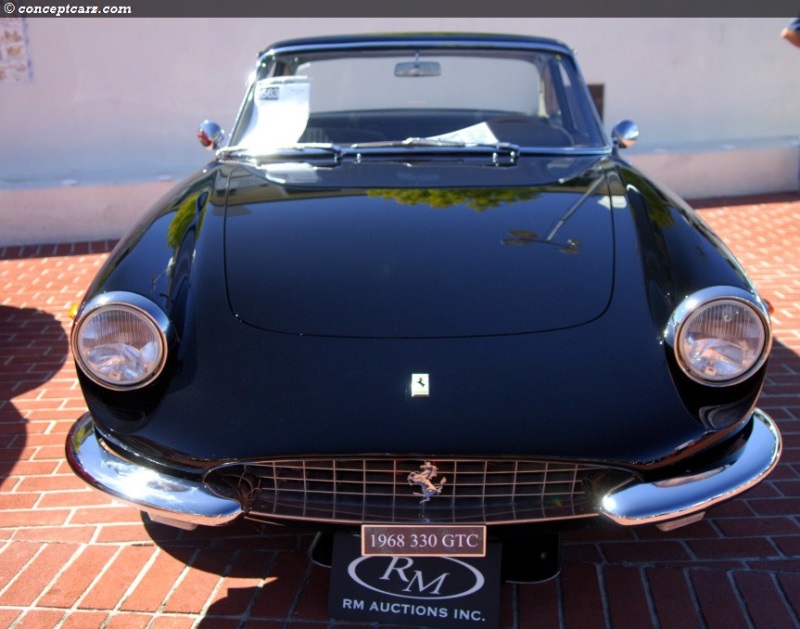 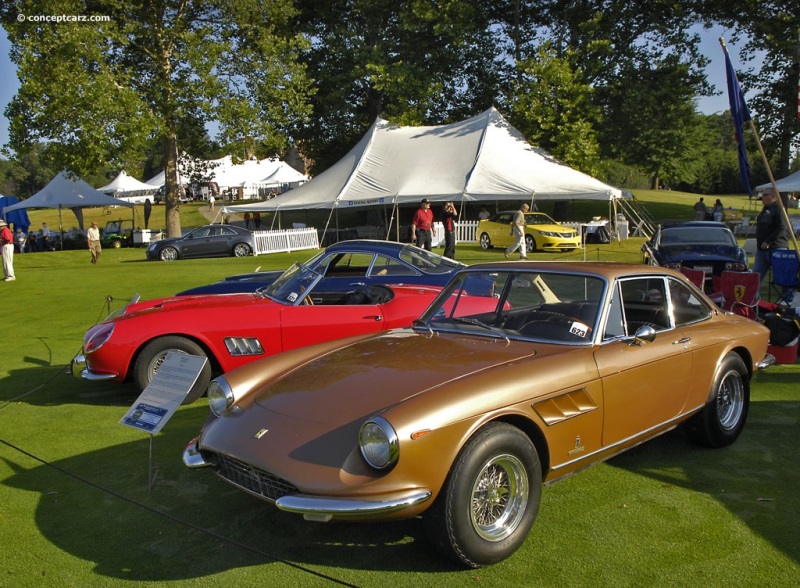 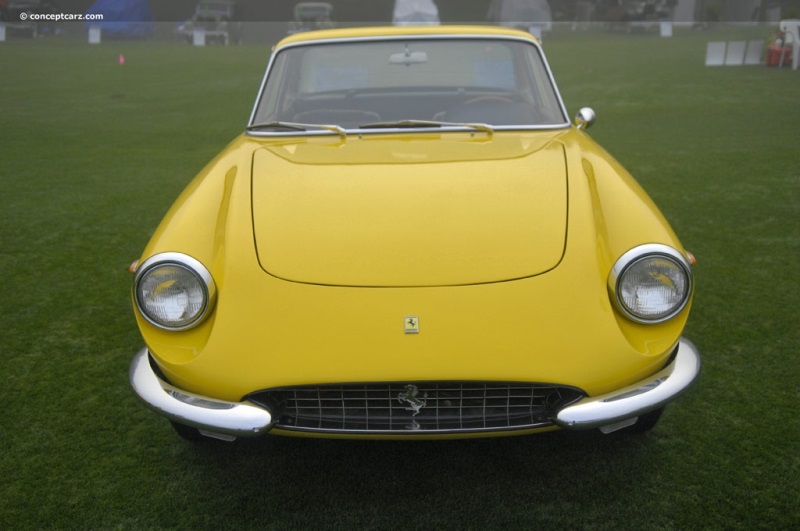 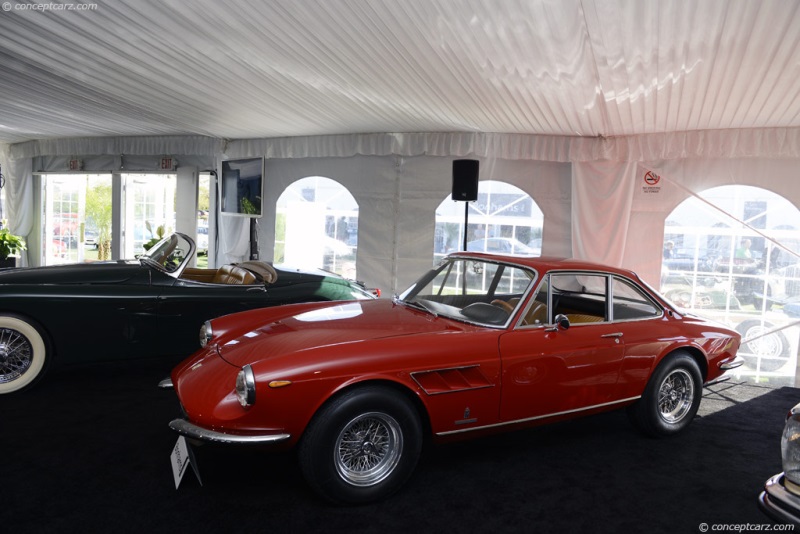 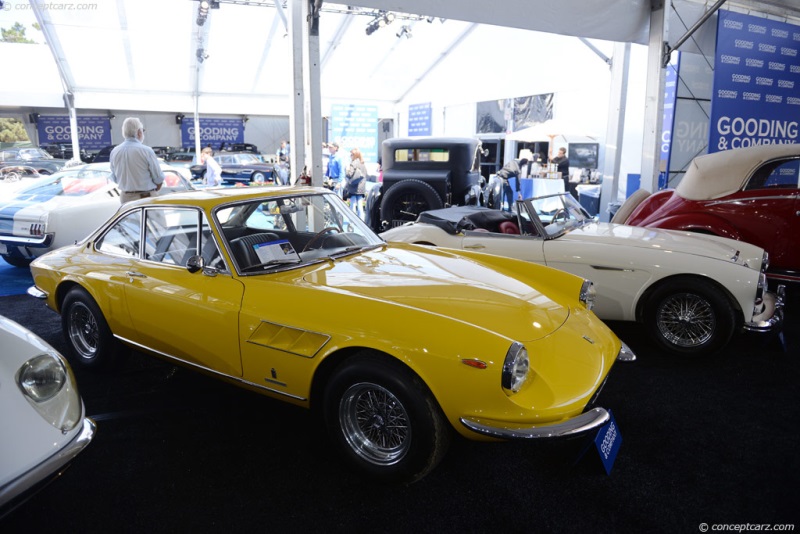 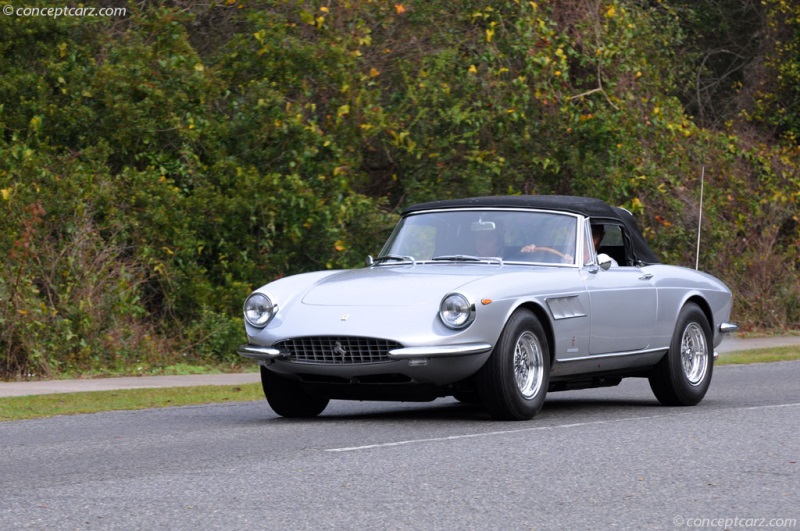 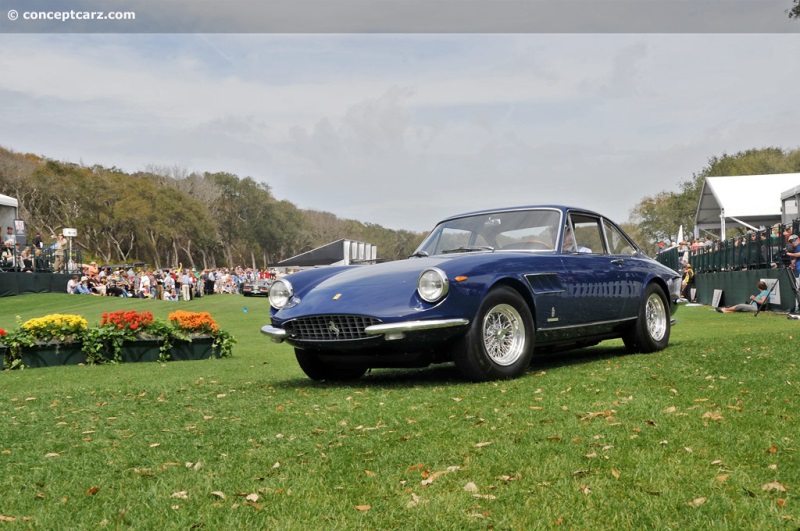 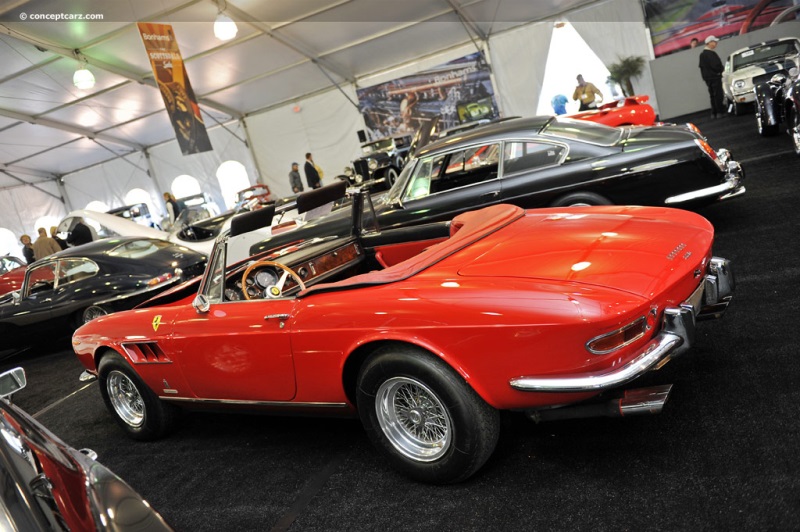 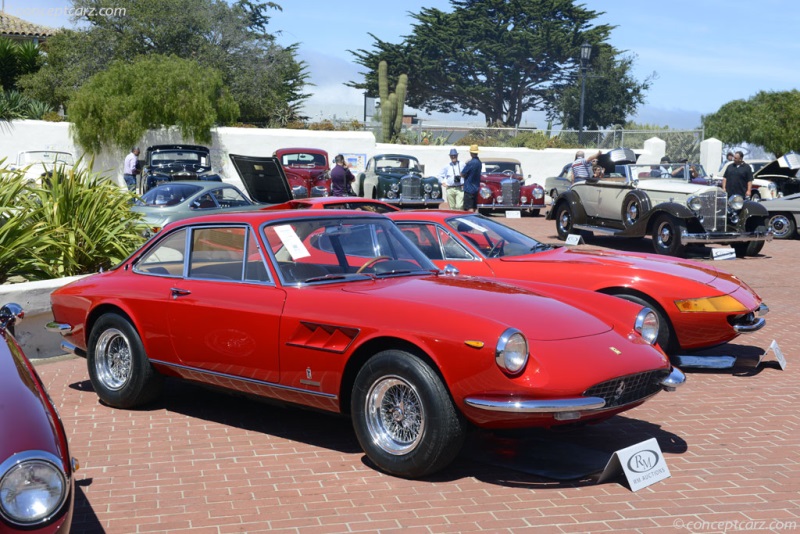 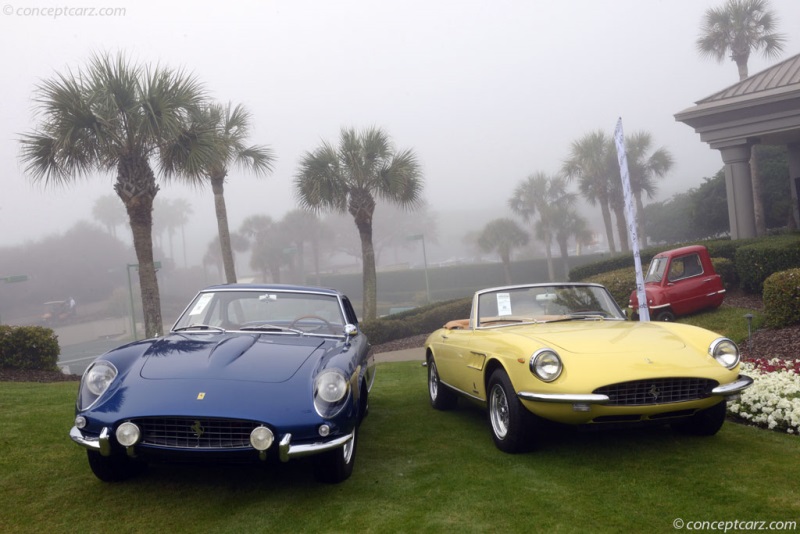 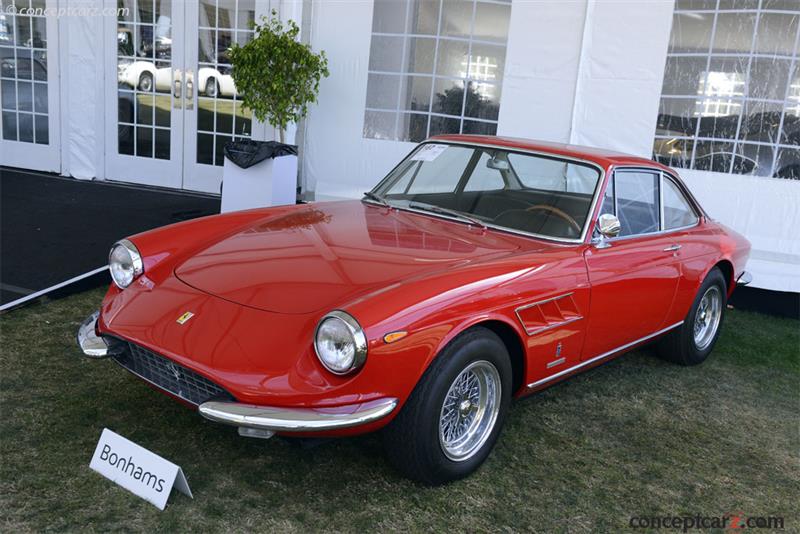 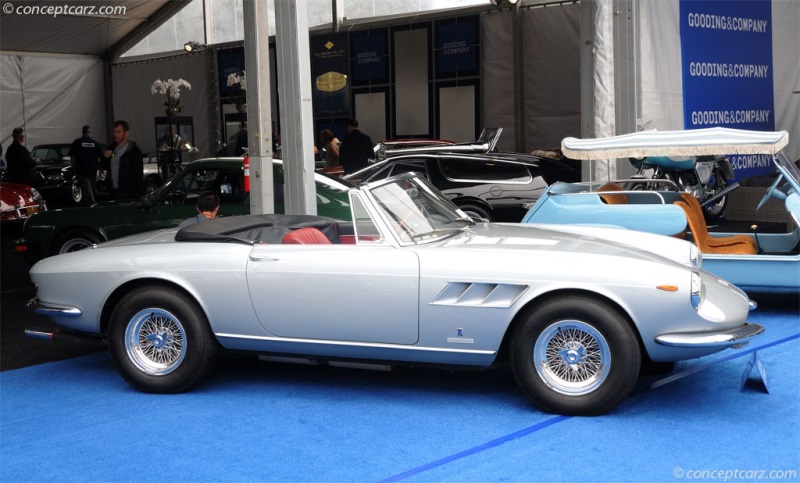 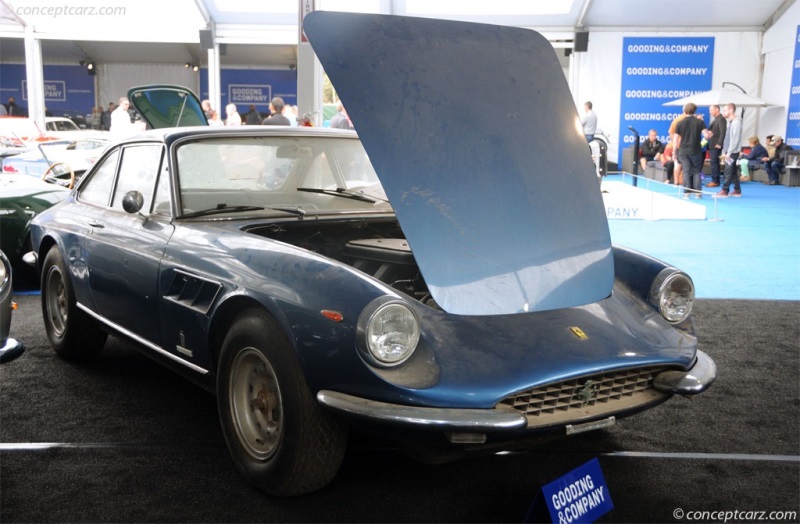 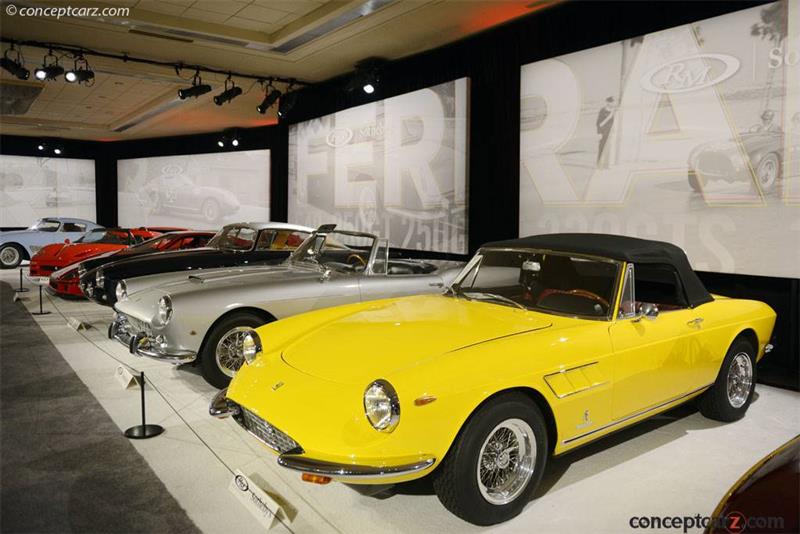 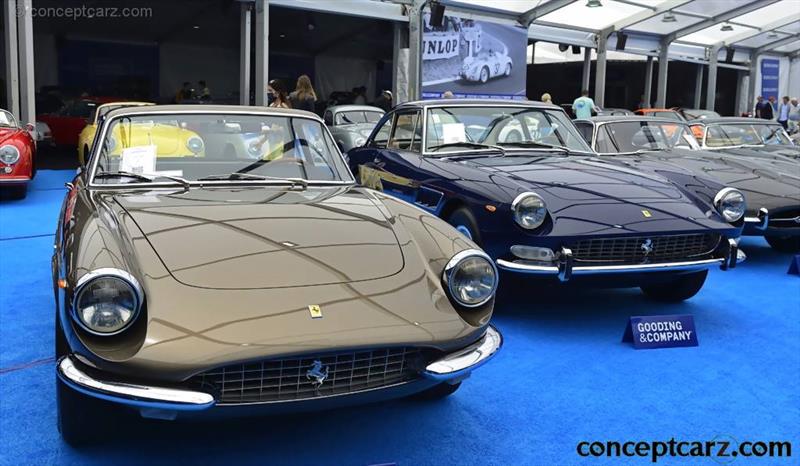