Sold for $170,500 at 2021 RM Sothebys : Hershey.
The Parisian firm of Hibbard & Darrin initially functioned as a design house, with their commissions executed in Belgium by established coachbuilders including d'Ieteren or Vanden Plas. A shop at Puteaux was later opened and soon they began specializing in one-off creations for Hispano-Suiza, Mercedes-Benz, Stutz, Packard, and Duesenberg (among others). Many of the designs created for the Rolls-Royce Phantom I chassis focused primiarly on convertible stytles with patented metalworking methods, making use of cast structures and sheet paneling formed with a proprietary aluminum alloy. Between 1928 and 1932, the Hibbard & Darrin designs would be applied to 35 Phantom I chassis. The bodies were completed in France and then shipped in small batches to Brewster Co. of Long Island City, New York where they were then finished and adapted to their respective chassis. Of the 35 Hibbard & Darrin Phantom I vehicles, five are believed to hae been the dual-cowl 'Transformable Phaeton' convertible body style.This particular 1929 Springfield Phantom I Transformable Phaeton was delivered new to its first owner, Samuel Jaskow of New York City, on August 28th of 1932. It originally wore a 'St. Andrew' Town Car body by Brewster, but it was then re-bodied by the factory at Jaskow's request. Among the styling features of the Hibbard & Darrin coachwork is the scrolled door handles, trapezoidal windows nested within the matching convertible top, and 'Sylentlyte' construction method of using hand-formed sheets and thinly cast structures of aluminum alloy wrapped around a wood and aluminum structure. Only the front and rear fenders of this Transformable Phaeton are composed of conventional steel. The interior features fine hardware and inlaid woodwork, and the rear windshield disappears into the cabin divider via a hand-operated roller.
Around 1944, the car was acquired by S. Mindlin of Manhattan. Its third owner, Harry Walendorf Jr. from Manhattan, acquired it in 1955and it remained in his care until the early 1960s. From there, the car passed through several collections along the East Coast of America until 1977, when it was acquired by Philip Wichard of Huntington Bay, New York. A the time, the car had just received a complete restoration and was finished in maroon and red livery.
The nephew of Howard 'Dutch' Darrin acquired it from Wichard in March of 1995. Since then, over $12,000 worth of routine mechanical servicing has been performed.
By Daniel Vaughan | Jan 2022 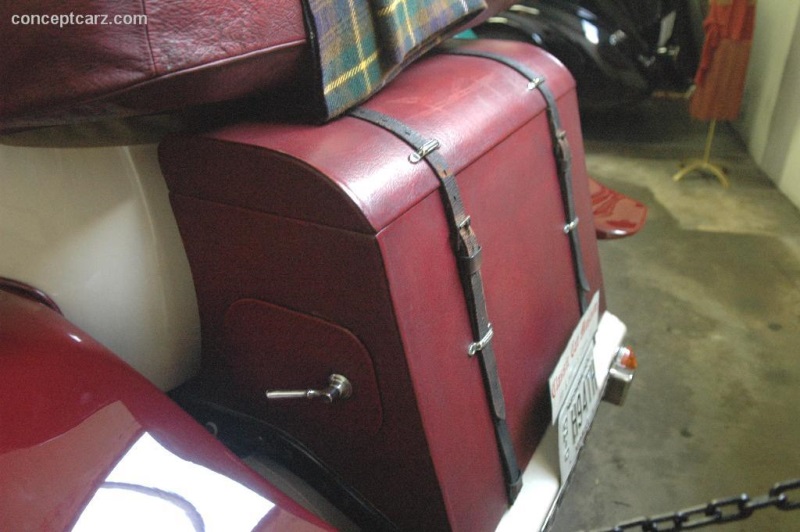 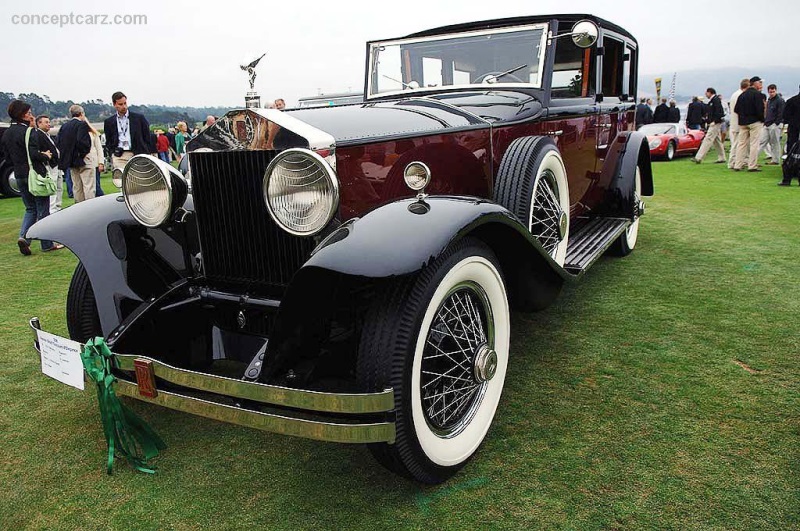 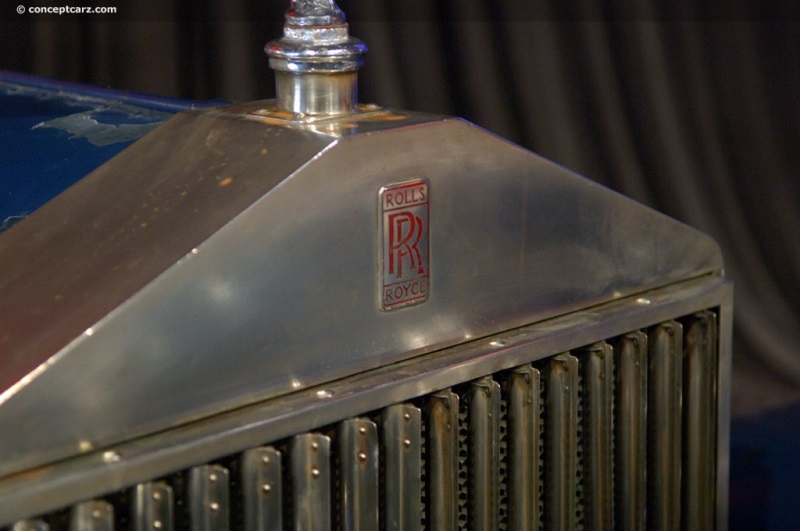 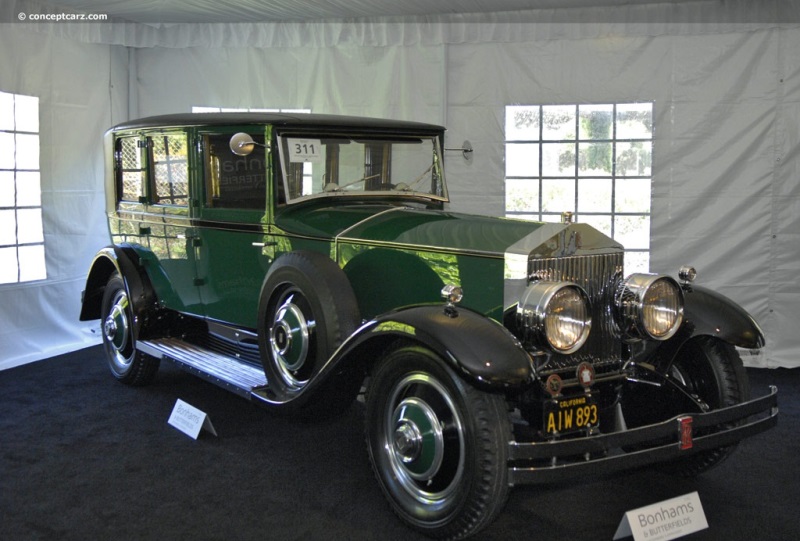 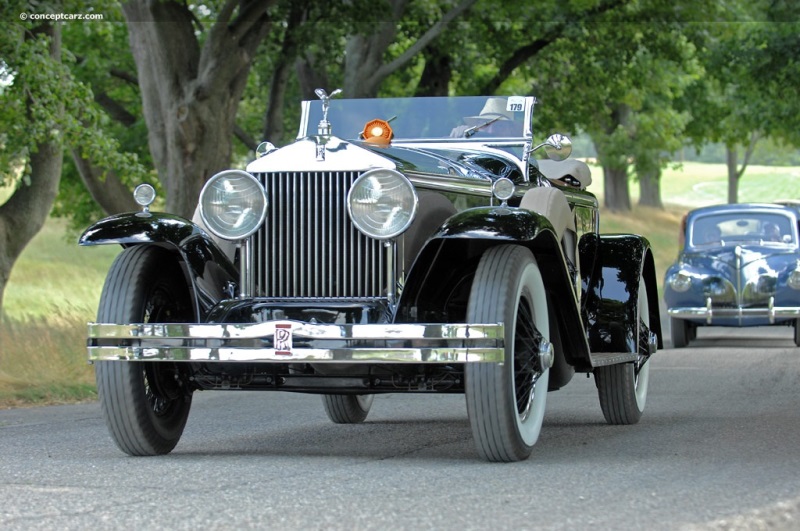 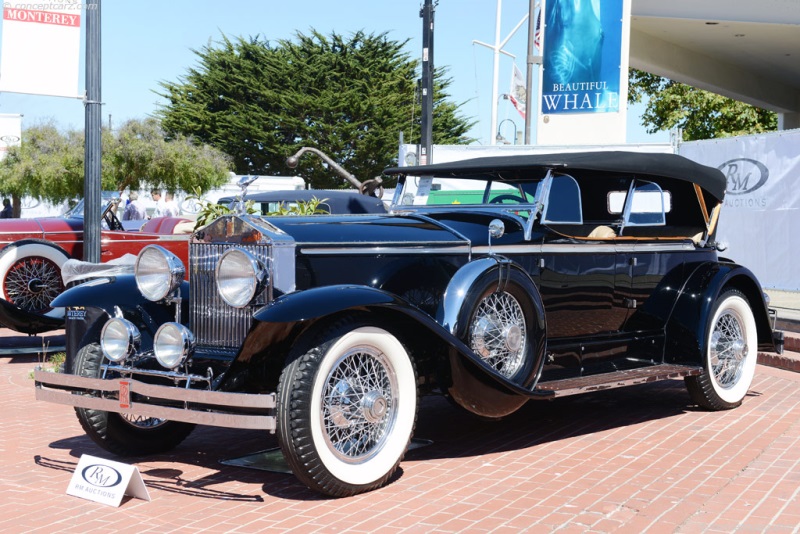 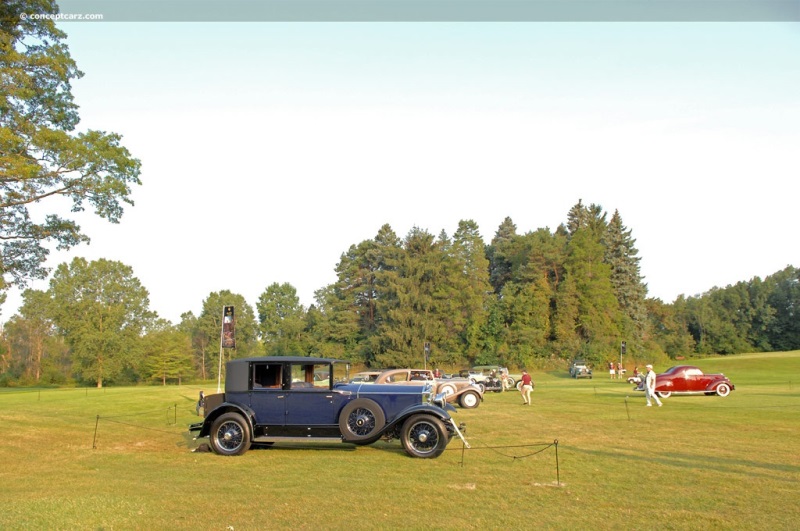 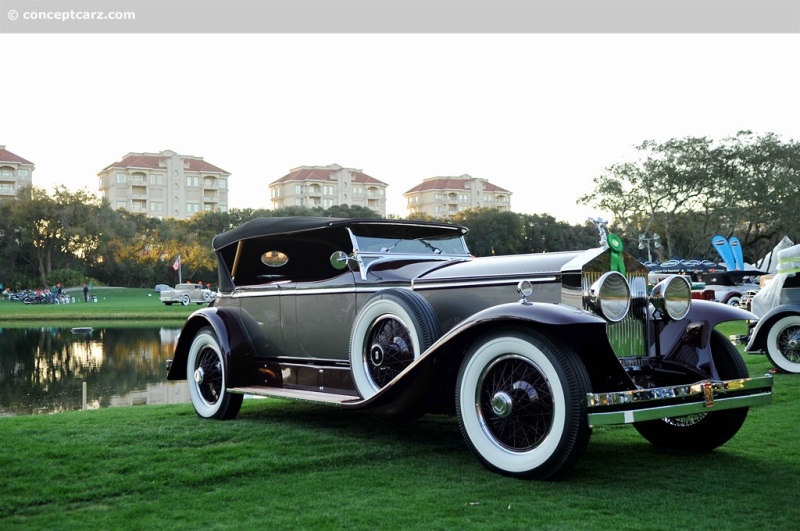 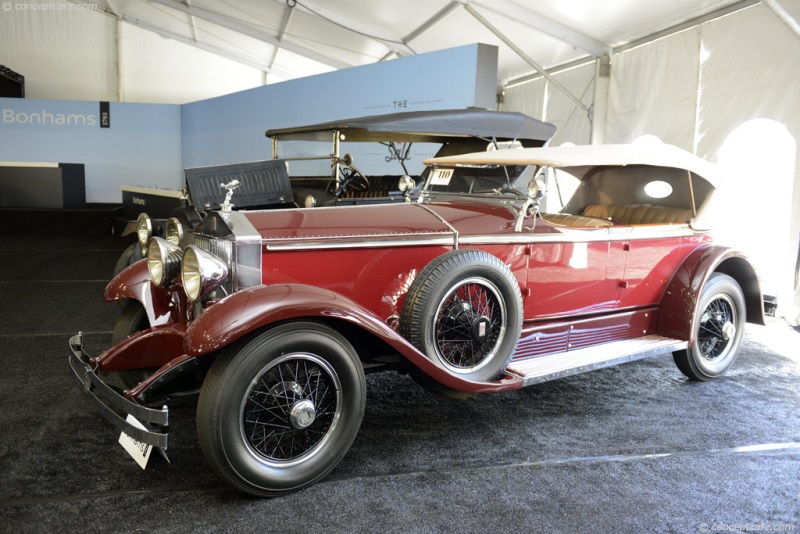 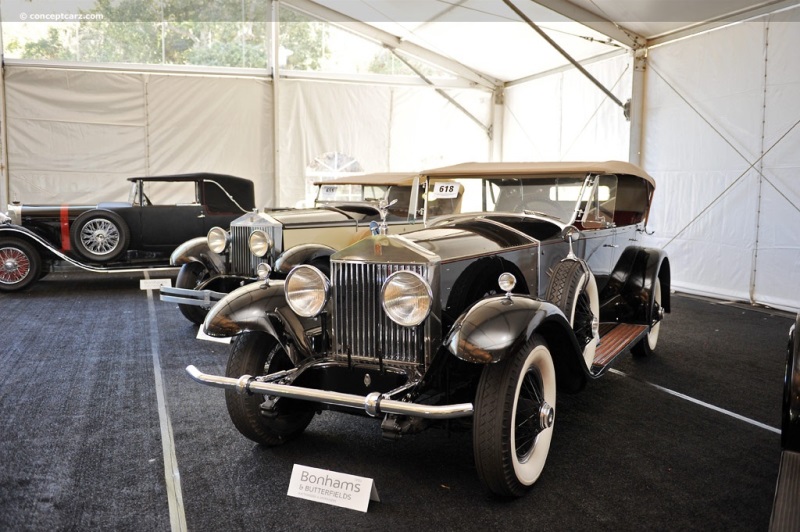 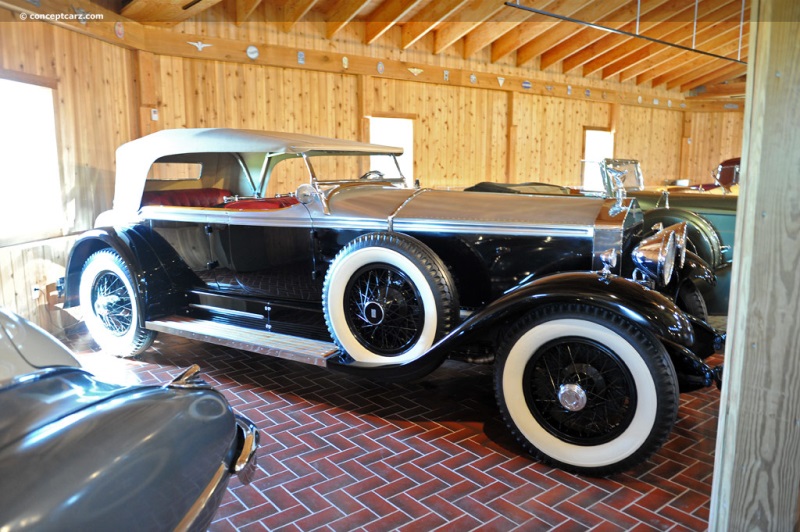 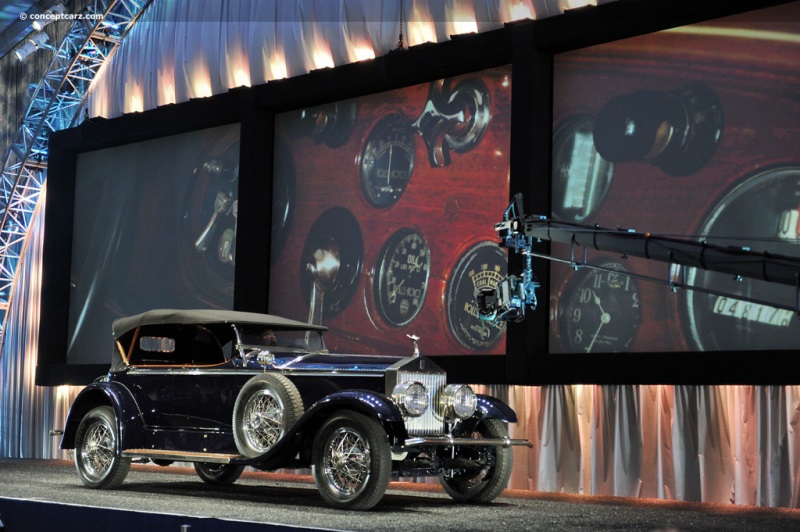 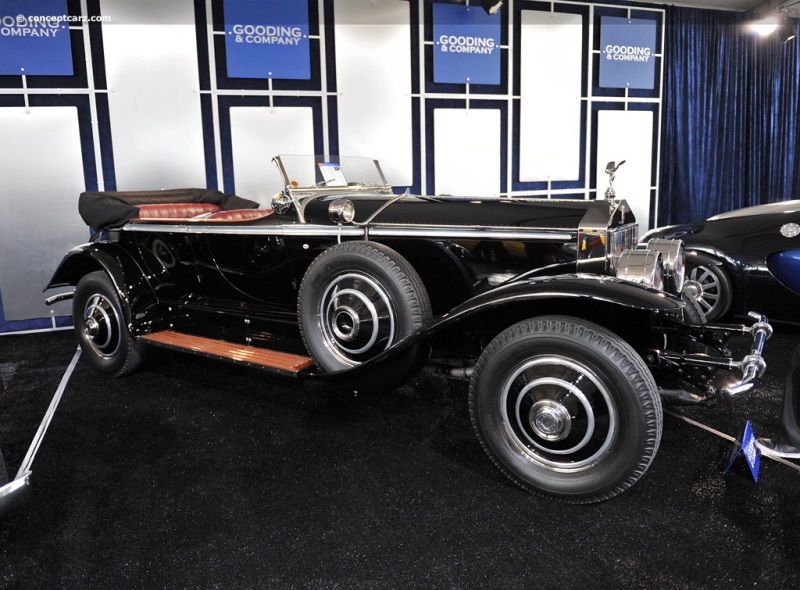 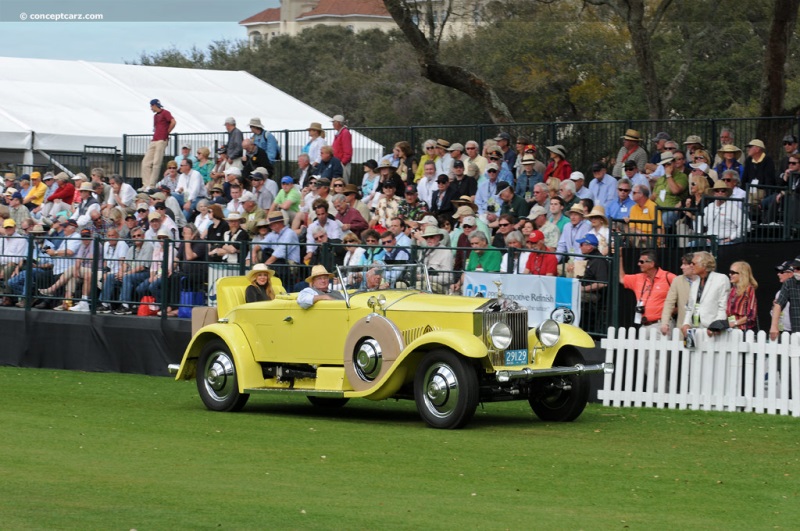 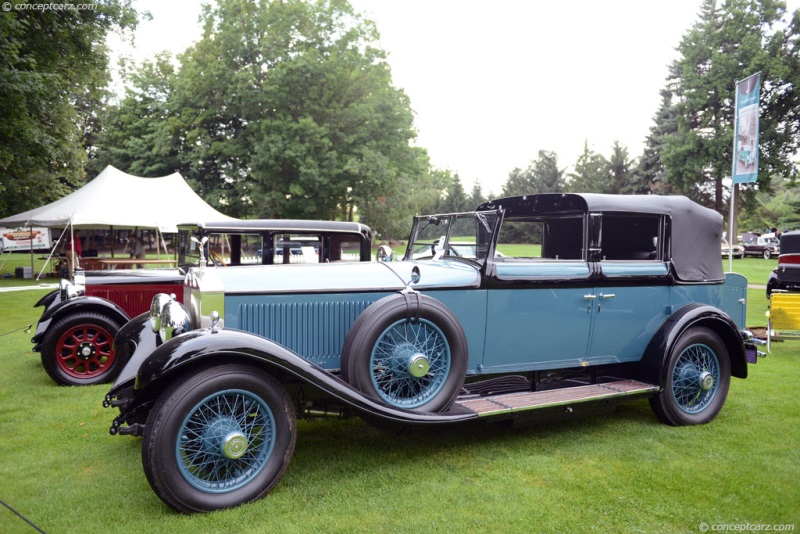 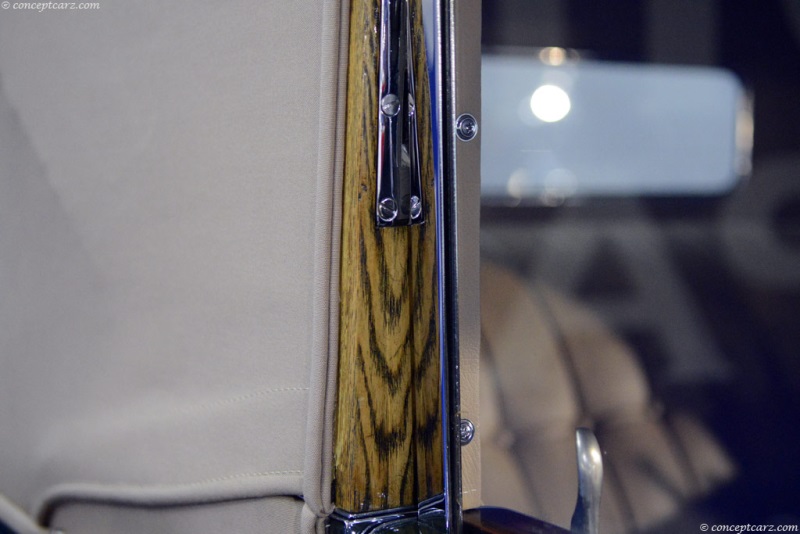 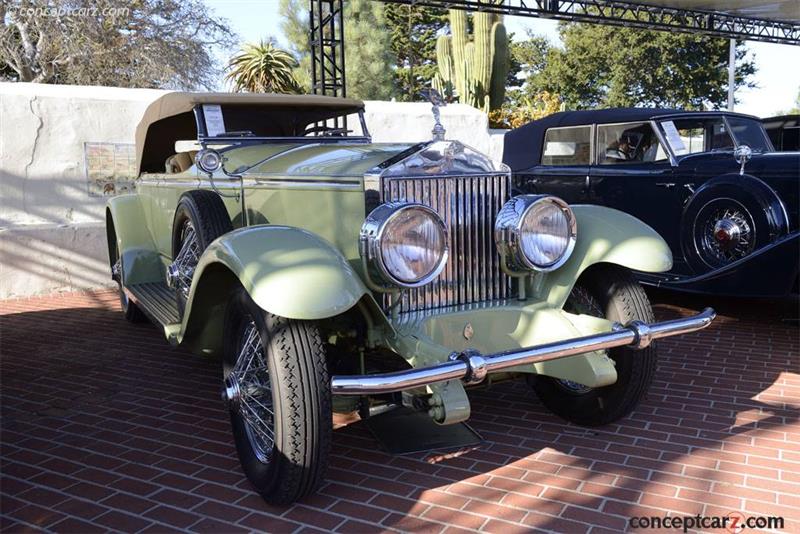 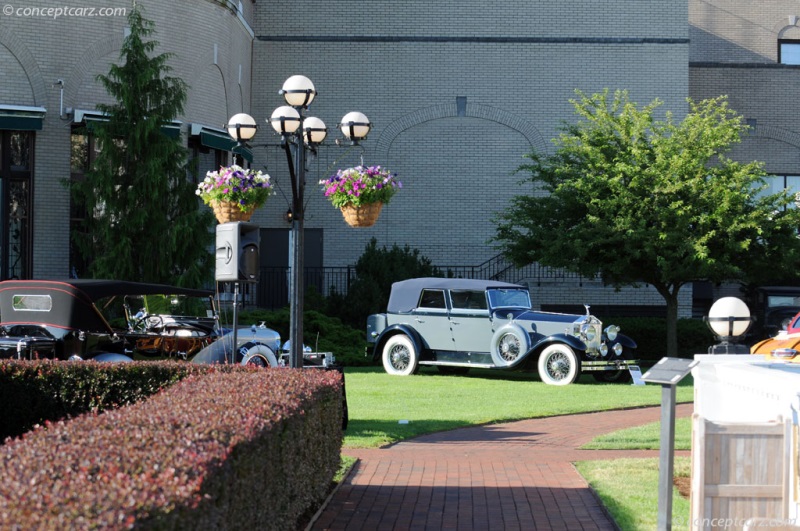 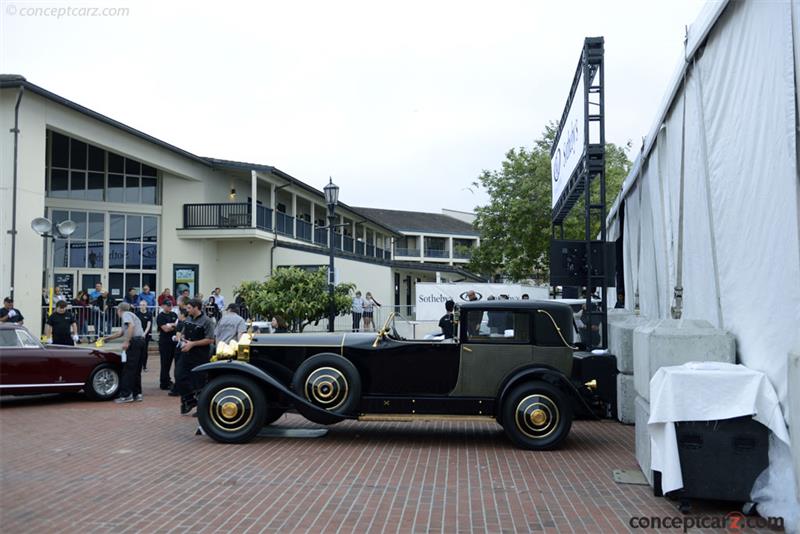 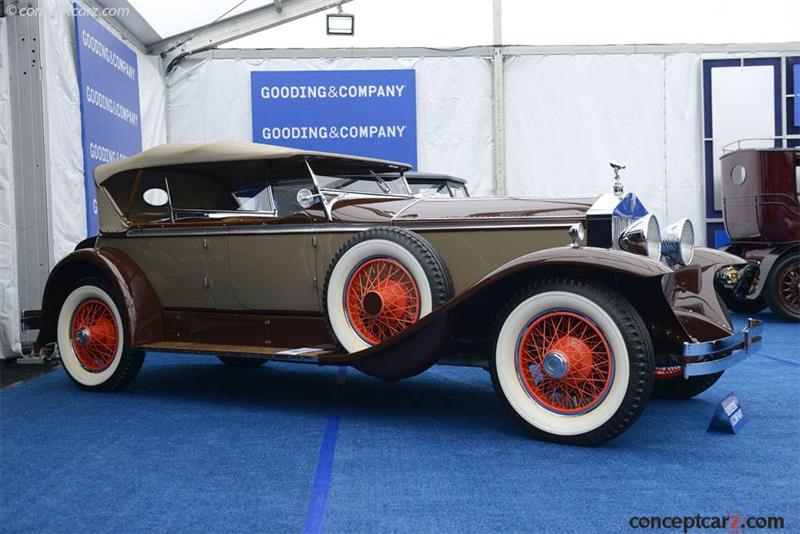 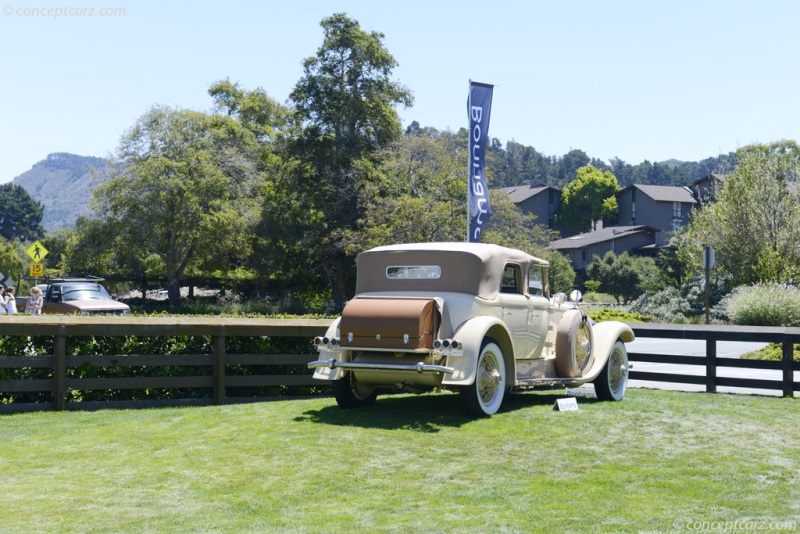 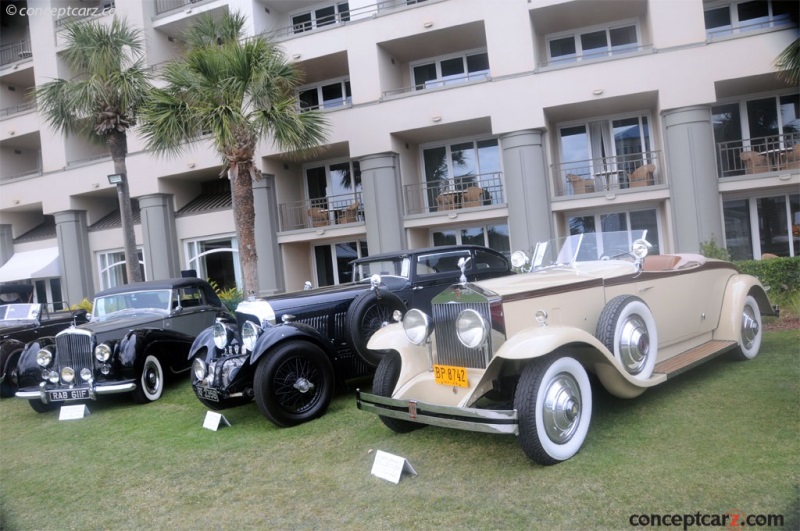 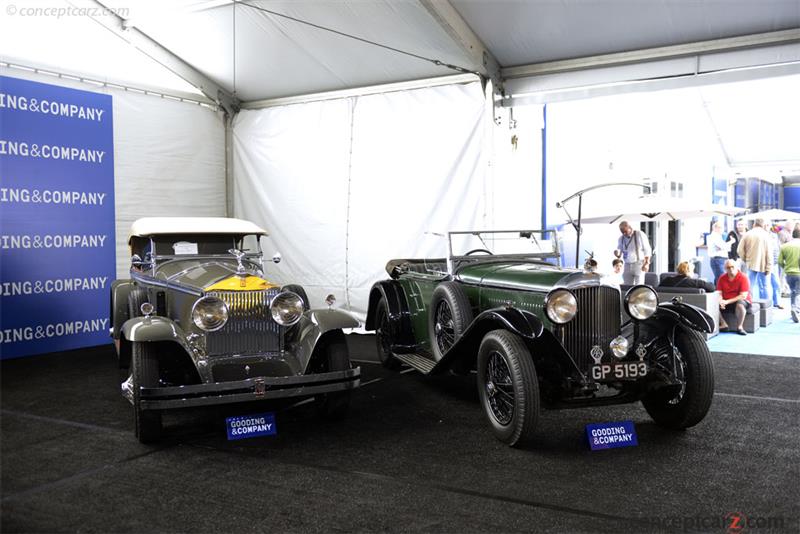 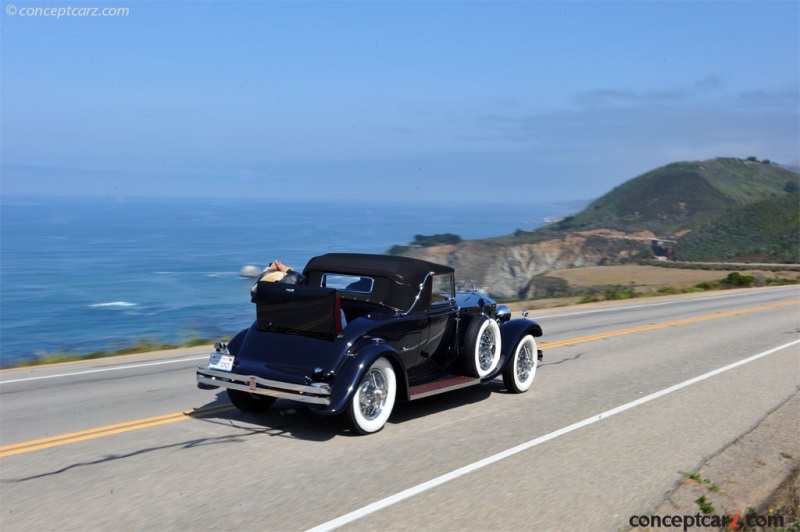 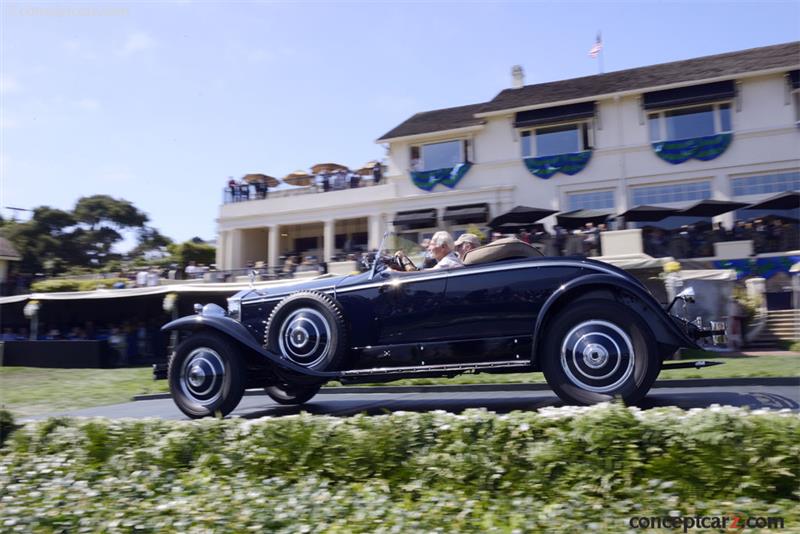 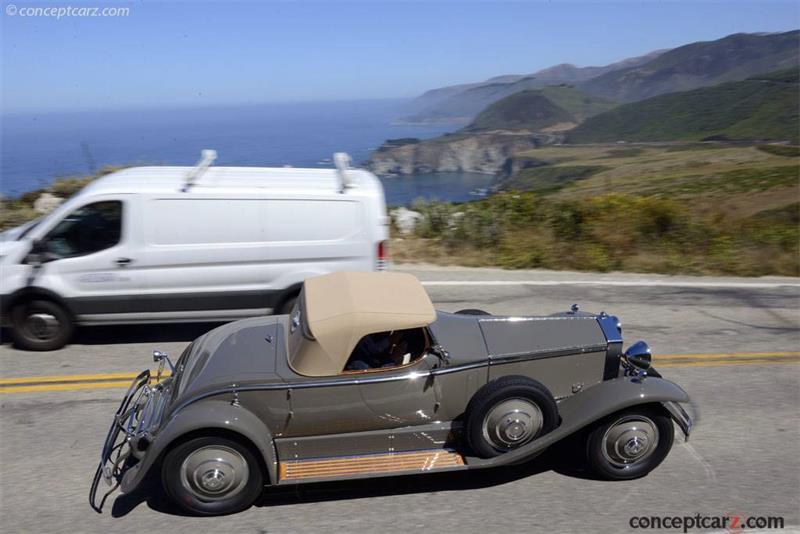 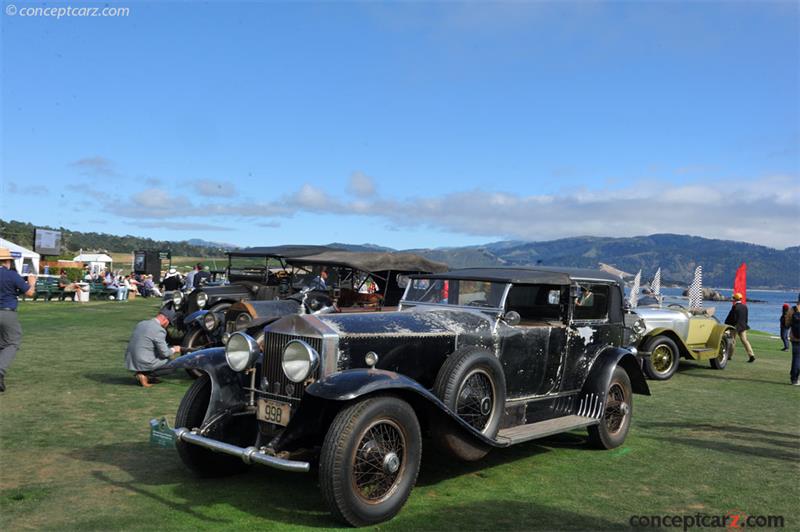 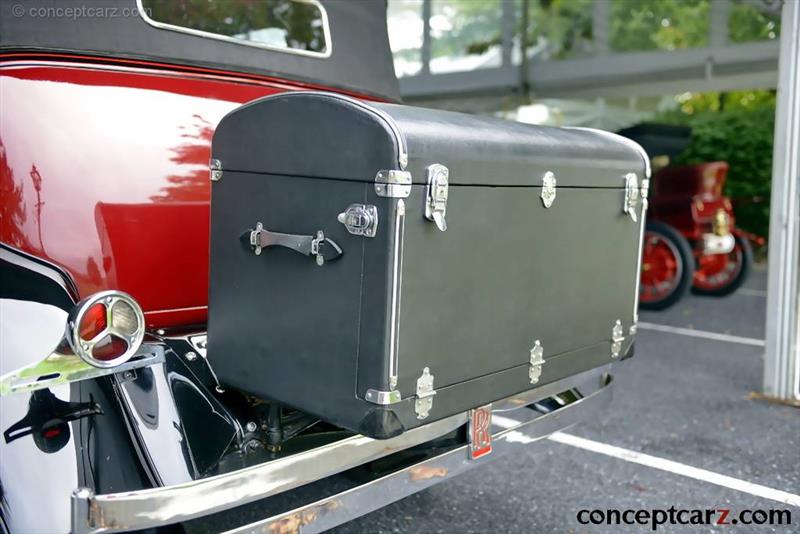 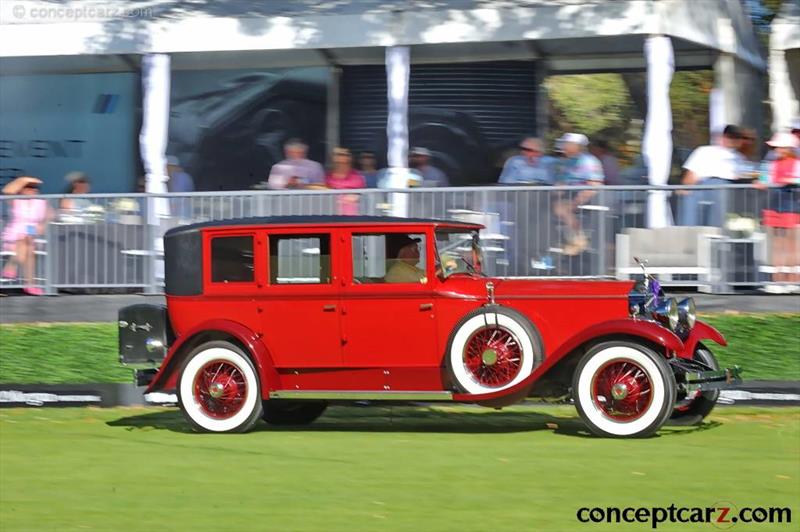 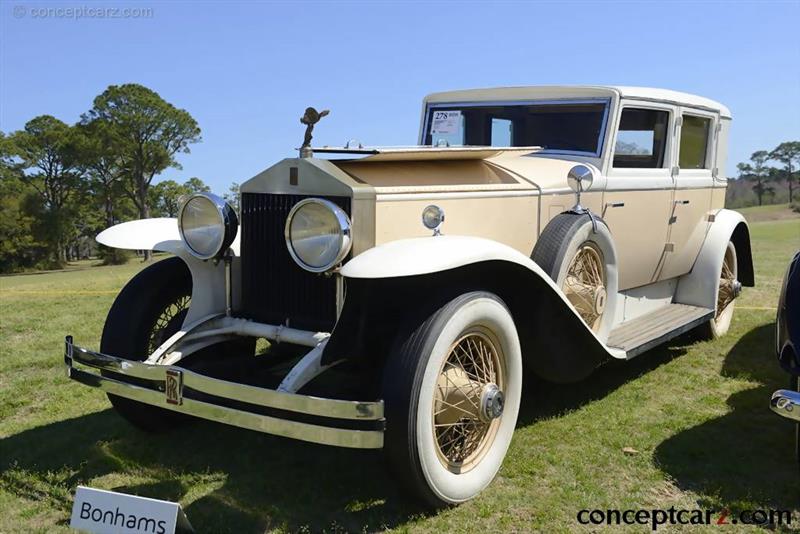