Sold for $489,000 at 2022 Bonhams : Amelia Island Concours.
The 1914 Rolls-Royce Silver Ghosts received the larger, foot-actuated rear drum brakes. The 7,428cc inline 6-cylinder, L-head engine used a single Side Draft carburetor to deliver 75 horsepower at 1,500 RPM. The engine was paired with a three-speed manual transmission and rear drum brakes provided the stopping power. This Rolls-Royce Silver Ghost was given a Limousine-Landaulet body by Barker & Co. It was ordered by Mr. T.A. Williams of Harewood Garage at the 1913 London Motor Show and its body style was similar to one they had just completed. The car was specified with nickel finish, Dunlop wire wheels, CAV lights, and CAV Dynamo. Additionally, Mr. Willams requested specific detail about the windows and the colonial-specification 3-speed gearbox.The Silver Ghost arrived at Barker's facilities on May 1st and was completed on August 15, 1915. The car later entered the care of Mr. E.F. Morris of The Morris Repair Work and eventually ended up, along with six other Silver Ghosts, with D.W. Beale of Worcester. Mr. Beale retained 54AB until 1964 when it was purchased by Percy Markham of Western Australia. Many years later, the care entered the care of the York Motor Museum, also in Western Australia, and was subsequently acquired by its current custodian in August of 2015.
The car currently has an electric starter, modern turn indicators, and a brake light for ease of operation. More recently, the car has been shown at the RROC National Meet in Asheville, North Carolina.
By Daniel Vaughan | Apr 2022 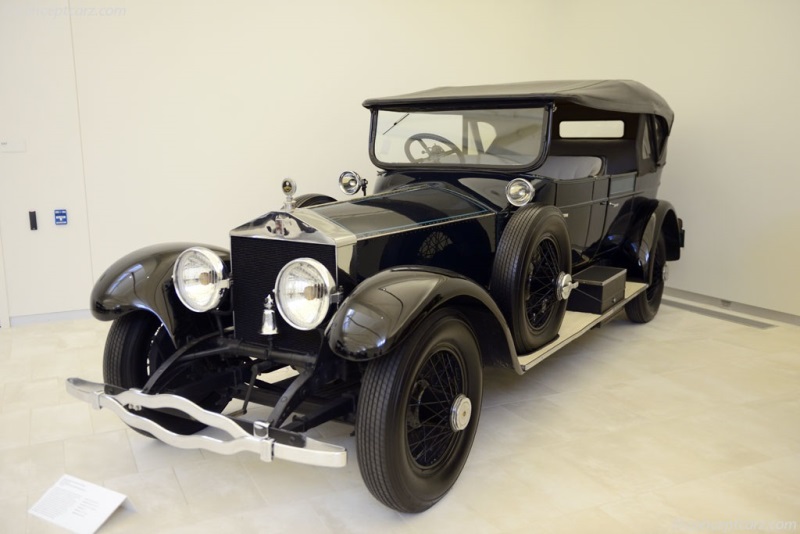 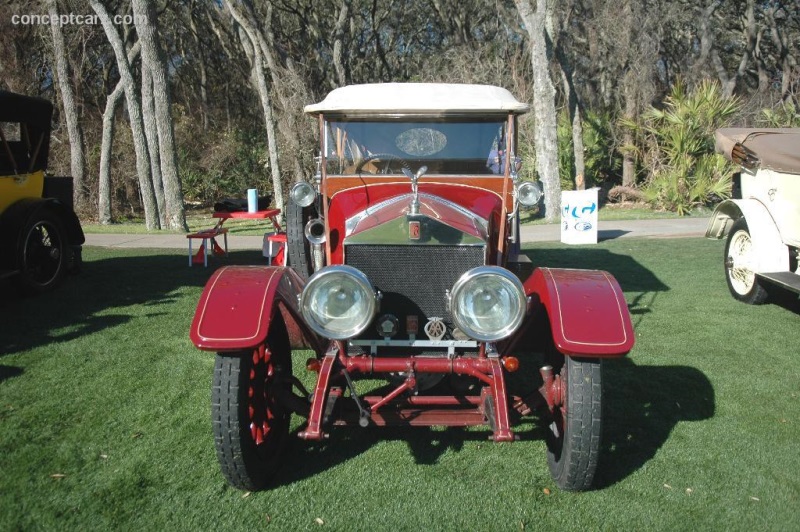 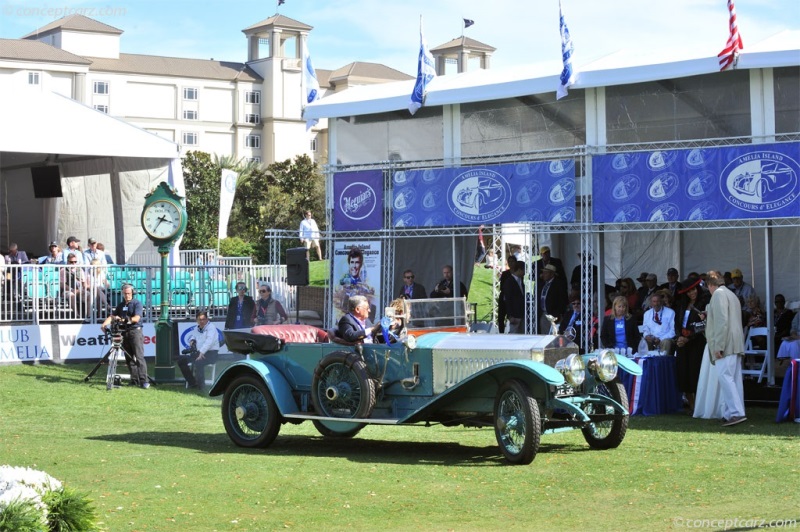 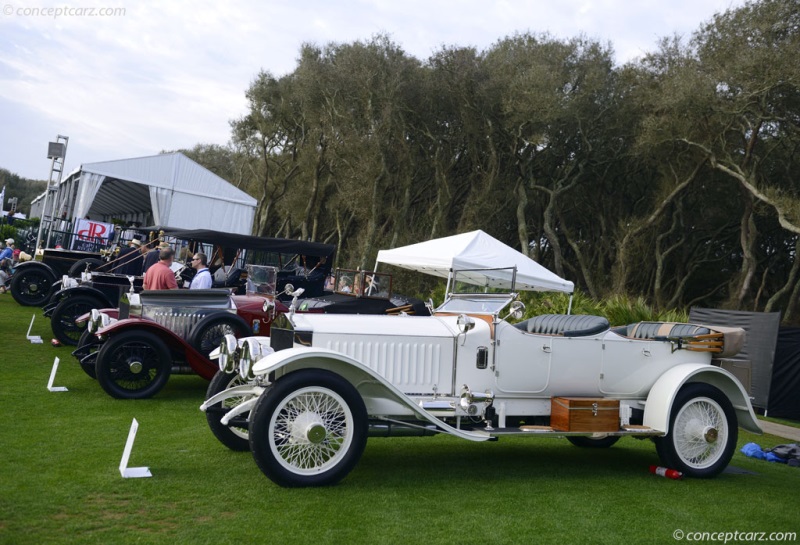 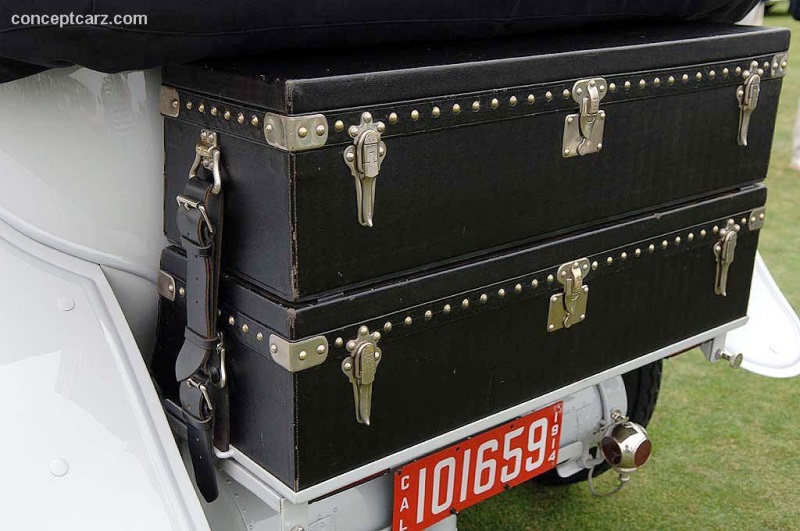 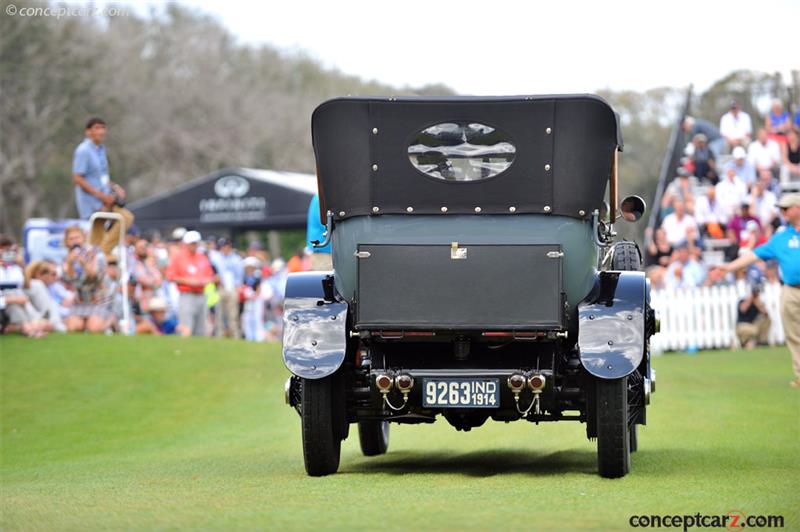 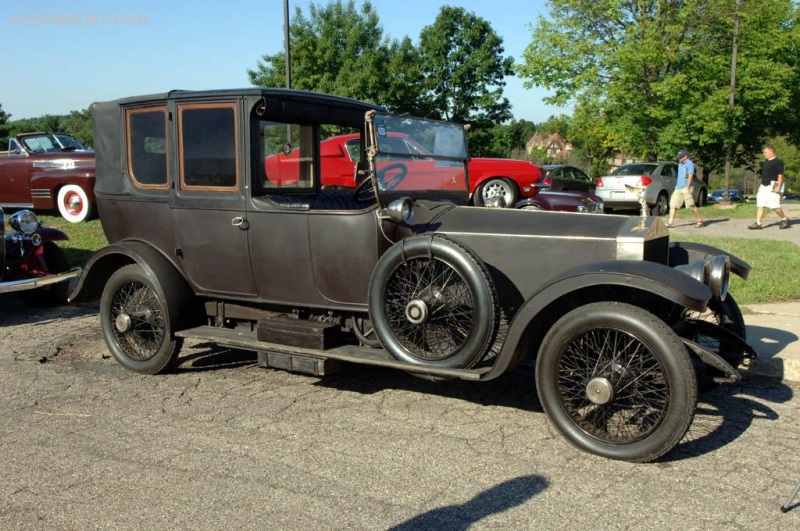 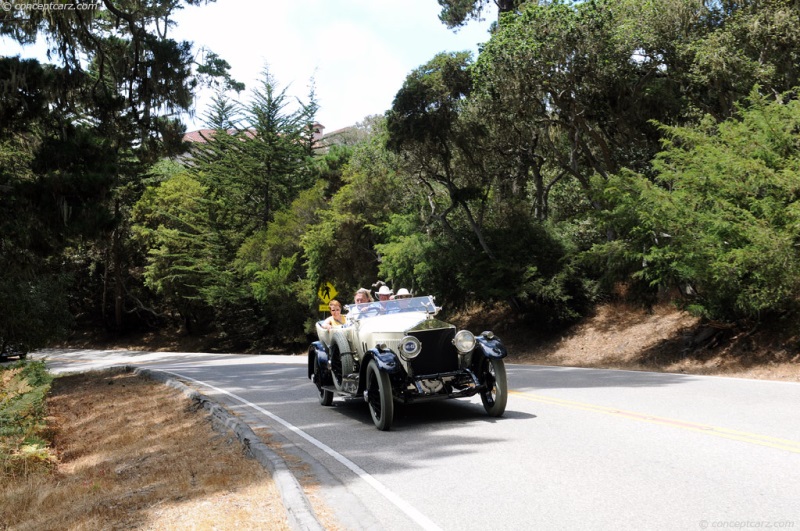 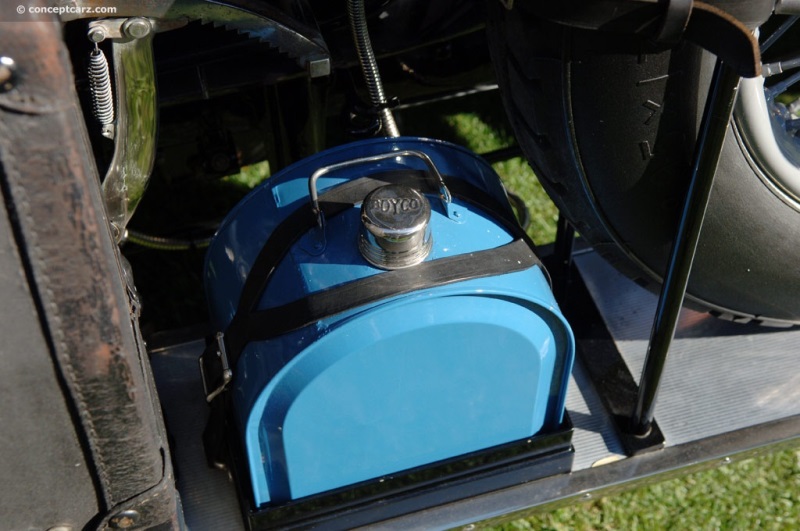 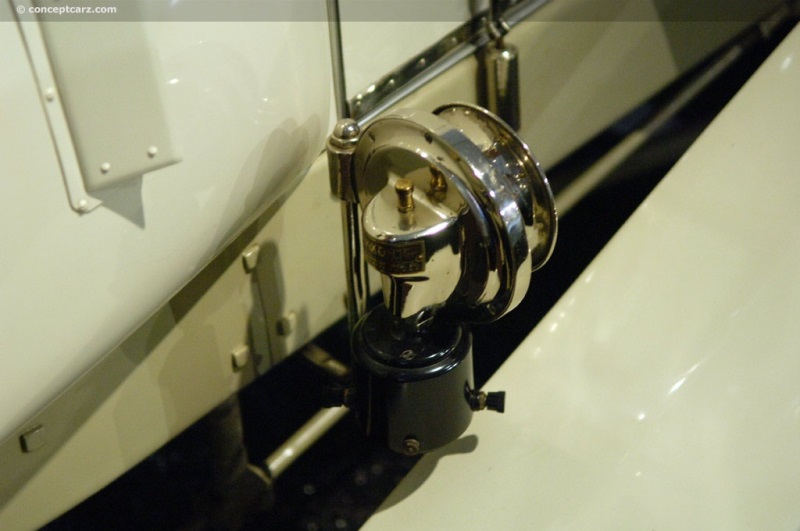 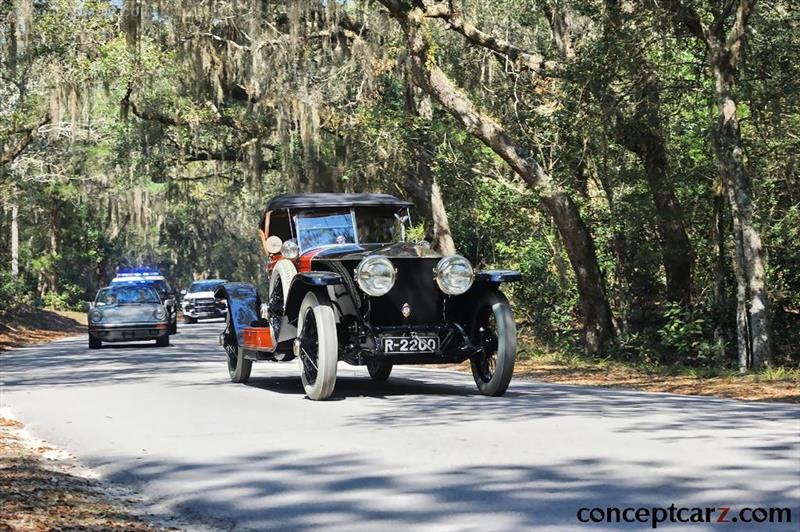 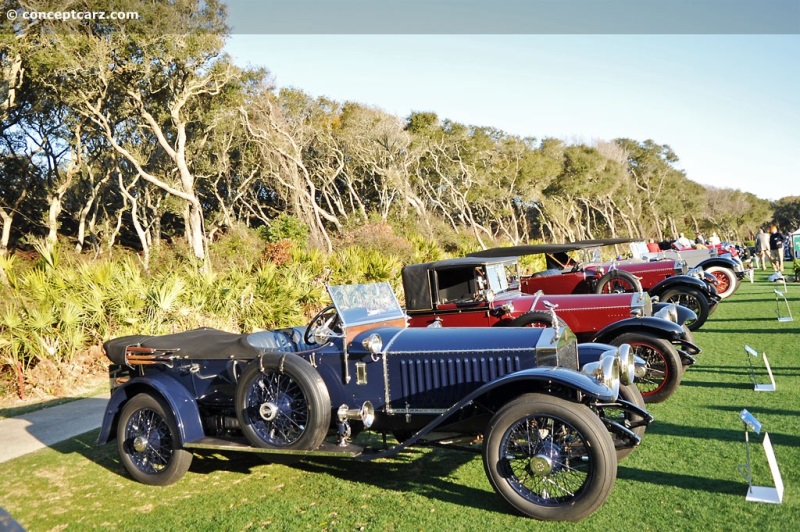 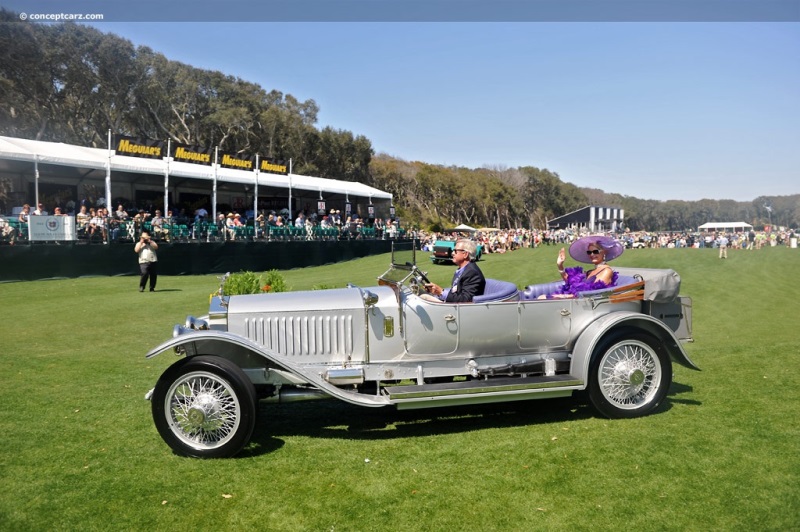 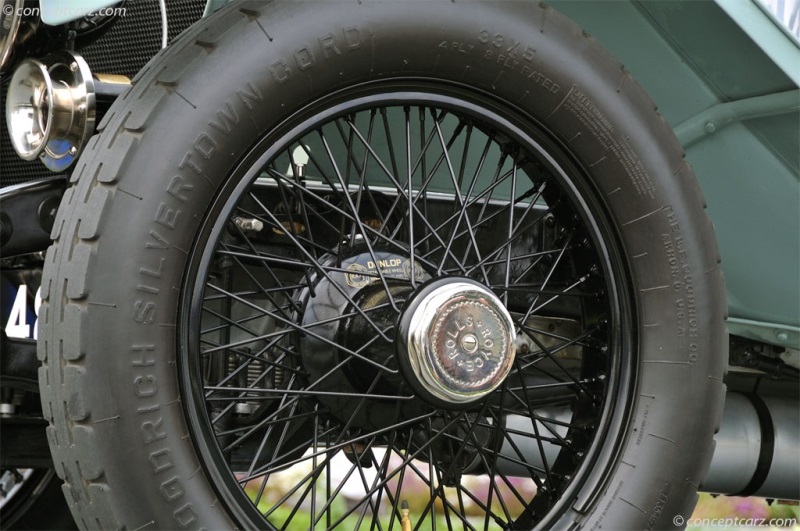 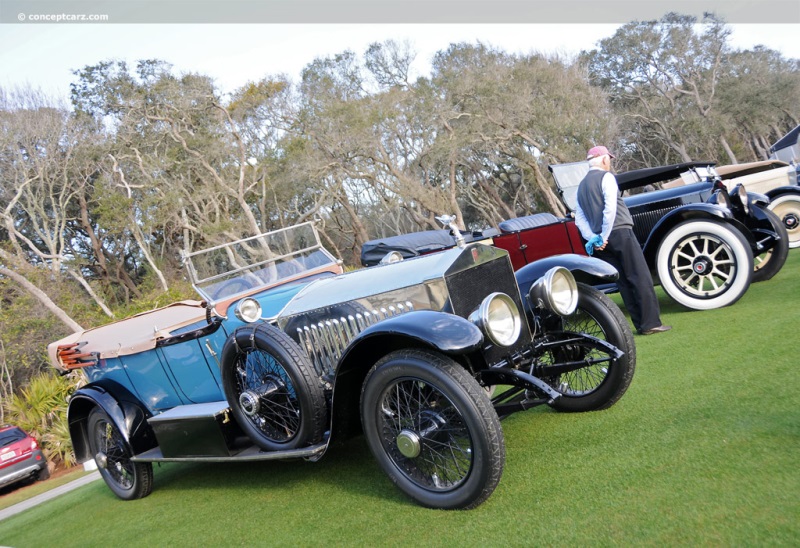 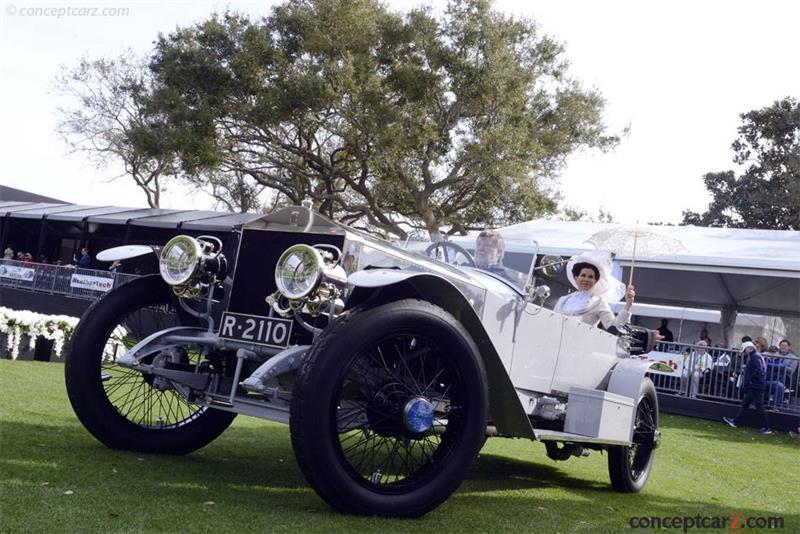 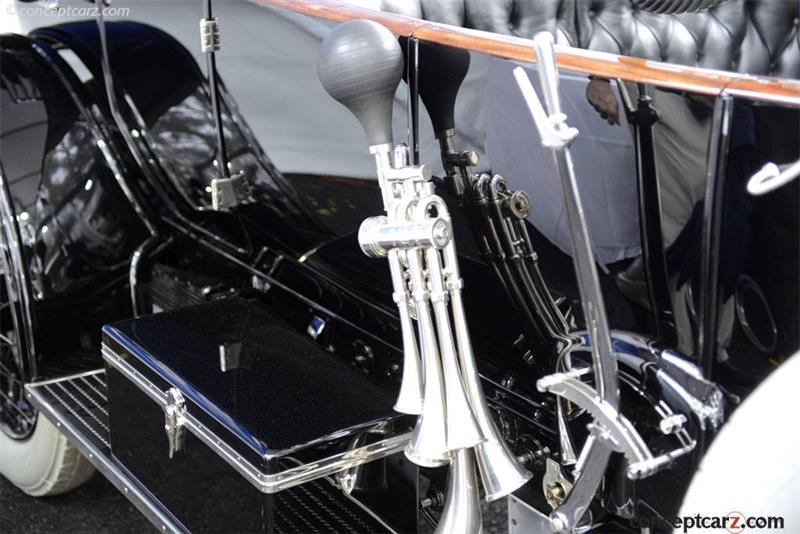 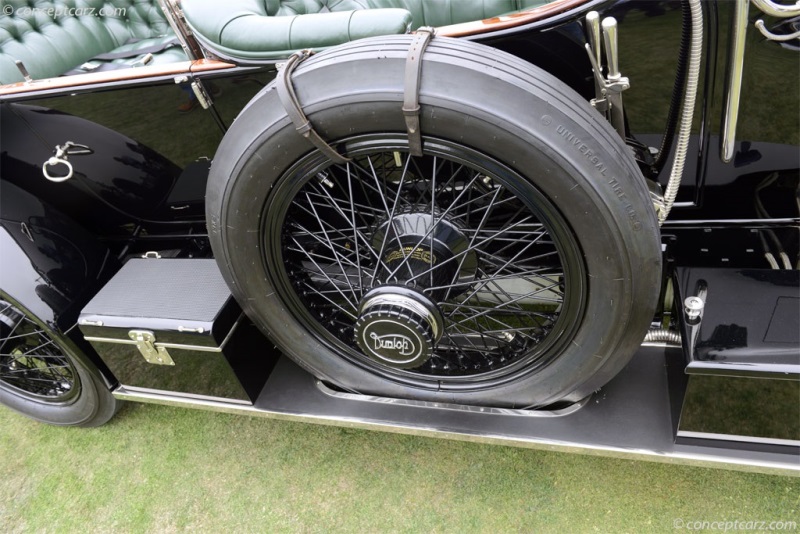 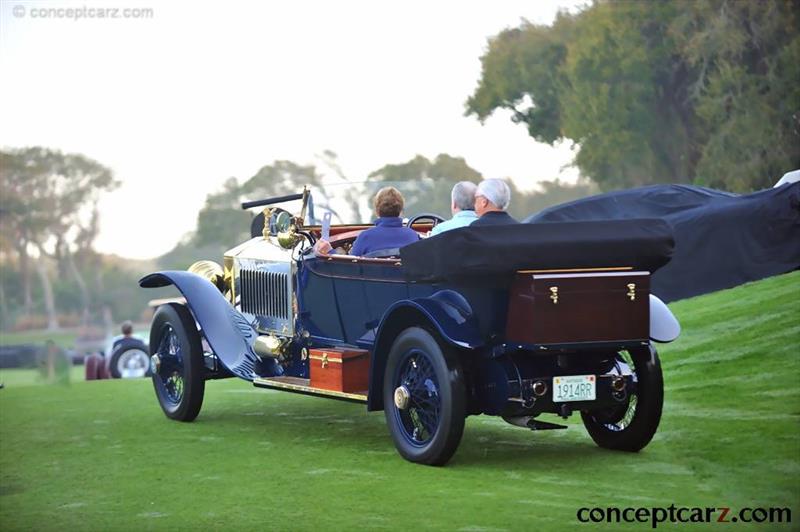 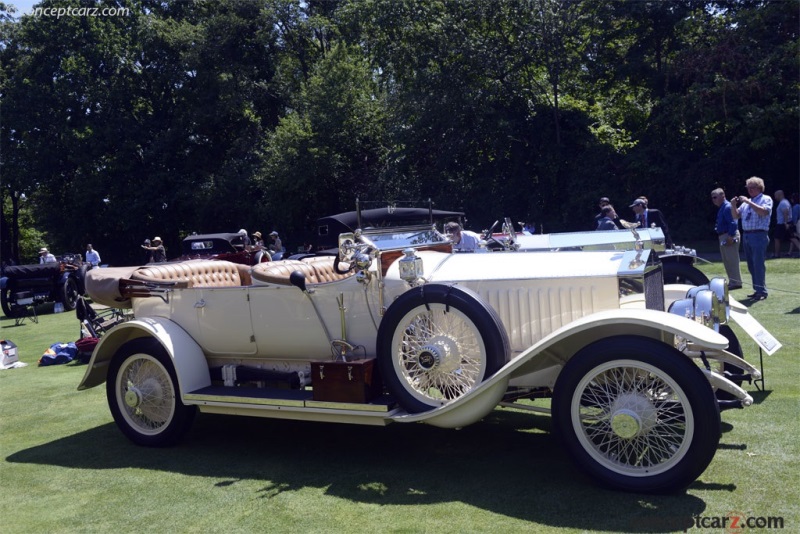 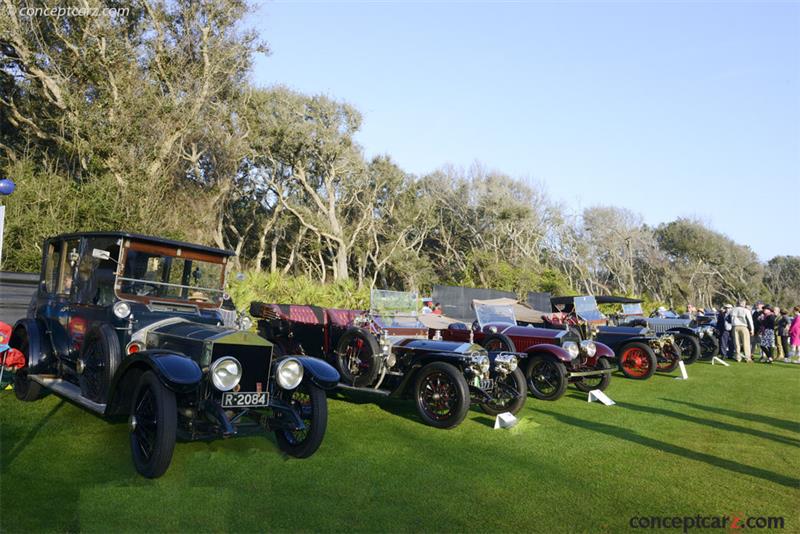 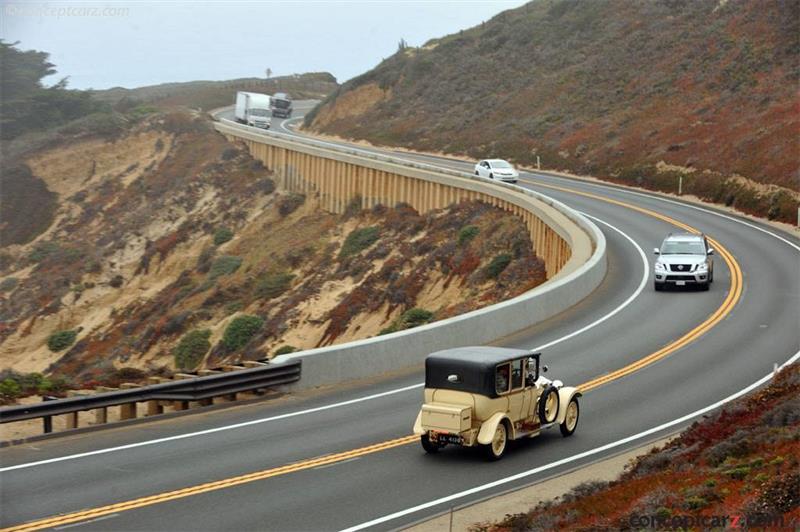 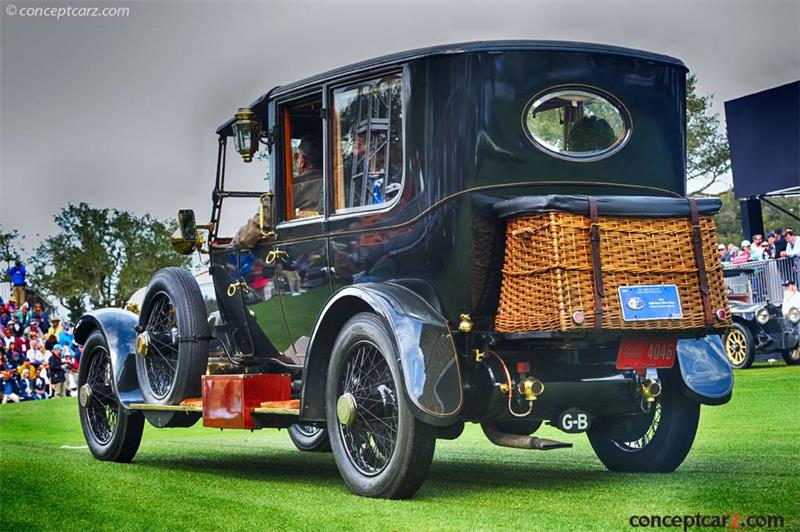 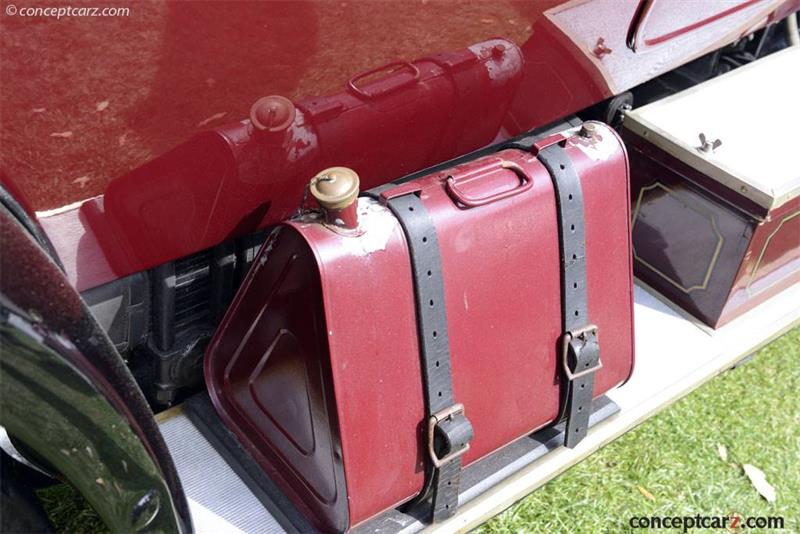 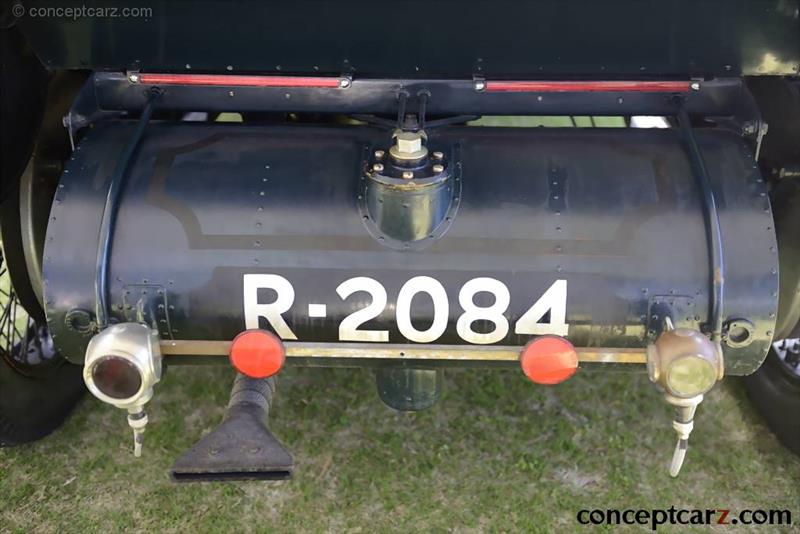