Sold for $2,100,000 at 2022 RM Sothebys : Amelia Island.
This Bugatti EB110 GT is one of a small handful of second-series prototypes and one of the very few cars used for official factory exhibitions and promotional events. It is equipped with several one-off features including the rear grille and interior pieces. The car was completed in 1992 as a carbon fiber developmental prototype, built on Aérospatiale frame number 12, and finished in dark green metallic paint with a grey leather interior. It received very little drive-testing use, and became a demonstration and exhibition car.Among the vehicle's presentations were in December 1992 at the Bologna Motor Show and at the Grosvenor House Hotel in London in February 1993. The following year, the coachwork was refinished by the factory in Bugatti Blue for further exhibition opportunities over the following two years. It was later selected for emissions testing requirements to satisfy Swiss and American regulations. In preparation, the car was modified with revisions to the engine, fuel injectors, exhaust system, and the fuel tanks.When Bugatti Automobili SpA became insolvent two years later, the company's assets passed to outside ownership, including several cars (including chassis number 39012). Registered in Italy as AM 389 LA, the prototype was eventually refreshed with a refurbished spare motor, and the interior was reupholstered in light grey, with complementary-colored trim parts.
It is believed that the car was sold to its second private owner in 2000 who retained the car for over 12 years. In late 2012, the car was exhibited at the Monaco Motor Museum. A year later, the car was advertised in The Netherlands, and in 2014 it was serviced in Germany. In 2015 the Bugatti was sold to an American collector based in Chicago, Illinois.
This 1994 Bugatti EB110 GT Prototype currently has 681 miles on its odometer (1,095 km).
By Daniel Vaughan | Apr 2022

Recent Sales of the Bugatti EB110

Bugatti EB110s That Failed To Sell At Auction

1994 Bugatti EB110's that have appeared at auction but did not sell. 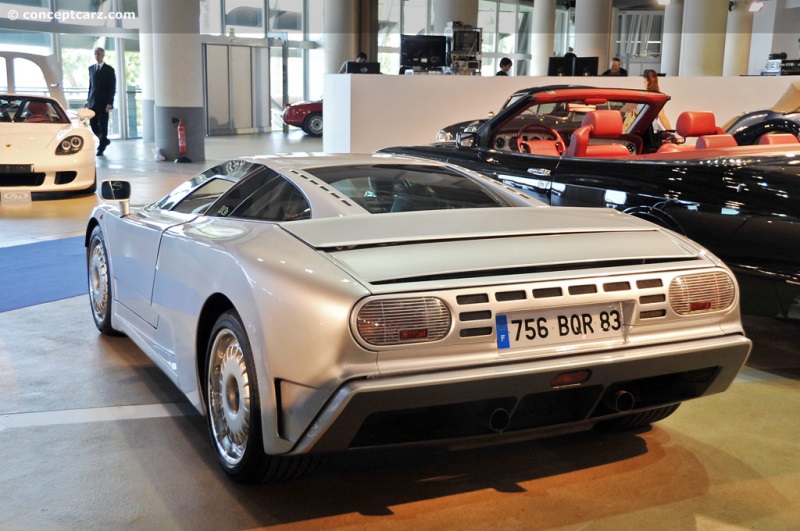 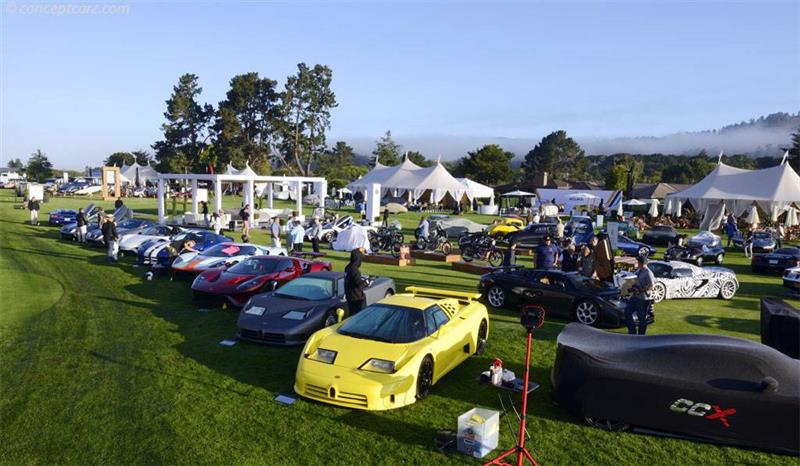 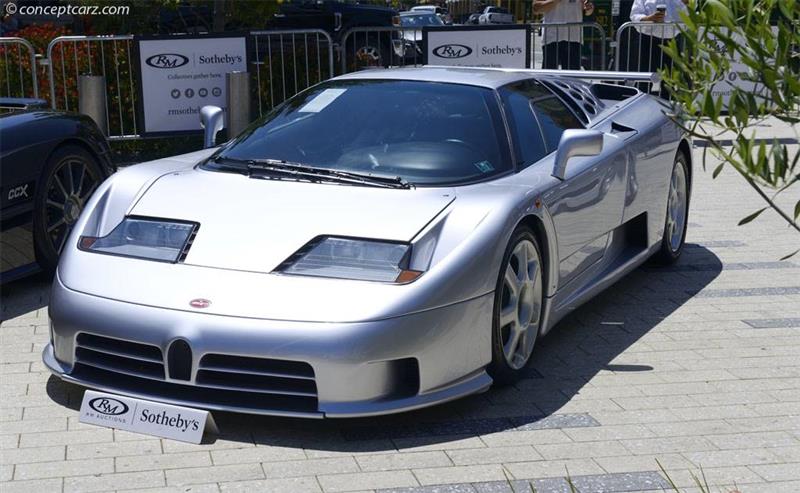 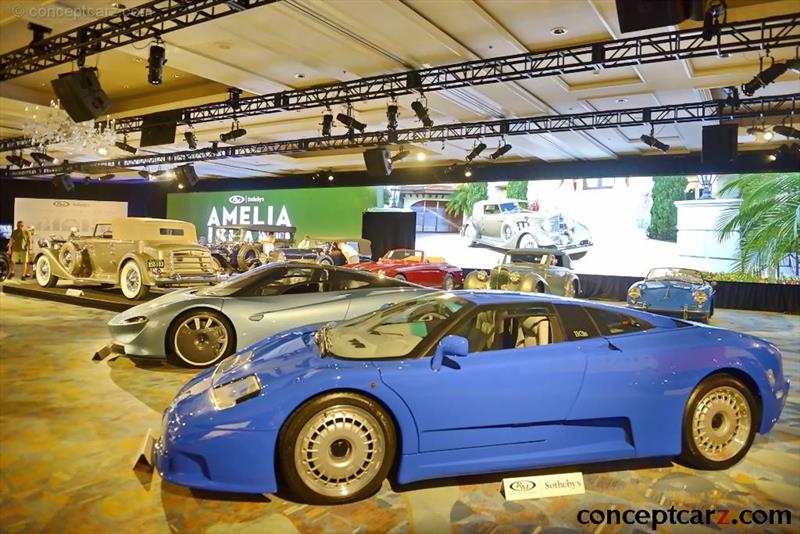