Sold for $1,105,000 at 2022 RM Sothebys : Amelia Island.
The Porsche 911 Turbo 'S' variant was built in very limited quantities with fewer than 100 examples constructed. Most of these 'S' models received the new and improved 'Flachbau,' or Flatnose, Version II front end, which differed from the earlier Flatnose of the 1980s. The United States received 39 examples of the X85 (Flatnose-equipped) Turbo S coupes. Porsche Cars North America and Porsche Canada, together with their Regional Manager Mr. Winkler, petitioned for a further 17 Turbo S coupes without the Flatnose. Porsche complied resulting in the rarest of all air-cooled Turbo models.Powering the Turbo S 'Package' was the X88 engine inspired by the Andial-built Brumos Racing IMSA engine, with a larger turbocharger, intercooler, fuel injectors, oil coolers, camshaft, and four-pipe exhaust system. Output increased by 25 horsepower to 380 horsepower. Among the styling modifications were the Porsche Exclusive optional X92 Turbo S front spoiler, X93 Turbo S rear spoiler, X99 Turbo S (959-style) rear fender vents, and polished 18-inch three-piece Speedline alloy wheels. The base price for the Turbo was $99,000 and the S 'Package' added an additional $20,921. This particular example was the very first Turbo S 'Package' model by vehicle number, and one of two examples finished in Grand Prix White. It has a history that is known since new and was originally owned and briefly enjoyed by the dealer principal of Park Place Porsche in Dallas, Texas. Along with the Turbo S 'Package,' the car was optioned with a full leather interior in Classic Grey with Black Piping, head restraints with the Porsche crest, wheel caps with colored Porsche crests, remote six-disc changer, and electric sunroof.
The car was transferred to, and sold new by, the Houston, Texas Porsche dealer Don McGill Imports Inc. to Dr. William Kalchoff with 385 miles on the odometer. When Dr. Kalchoff parted with the Turbo S four years later, it had 6,524 miles on its odometer. The second owner, Angelo Catani, purchased it via a Porsche dealer in Atlanta, Georgia with a full pre-owned warranty, beginning on 28 August 1998.
Mark Betres of Sewickley, Pennsylvania purchased it in 2000, keeping it for two years before trading it in to Auto Palace LLC in Pittsburgh with 12,101 miles on record. A resident of Loves Park, Illinois acquired it on July 5th of 2002 and has owned it ever since. Currently, it has 13,527 miles on the odometer.
By Daniel Vaughan | Apr 2022
Speedster
Speedster
Chassis#: WP0CB2960RS465258
Chassis#: WP0CB2962RS465147

Recent Sales of the Porsche 911

Porsche 911s That Failed To Sell At Auction 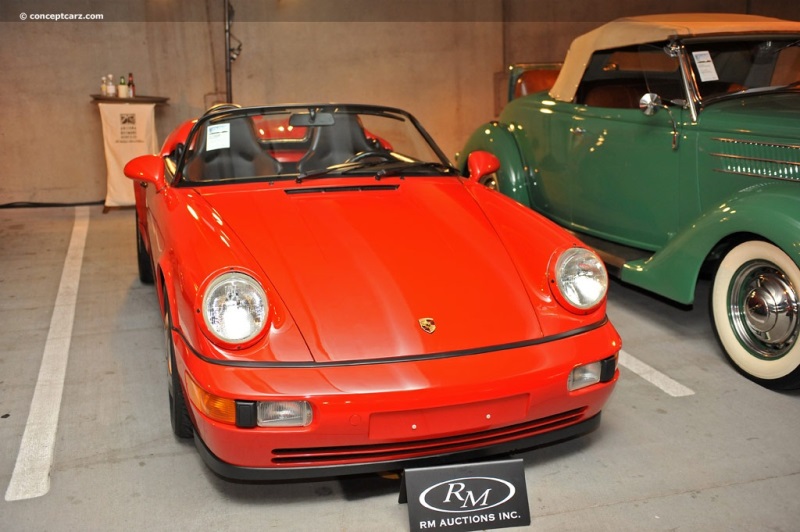 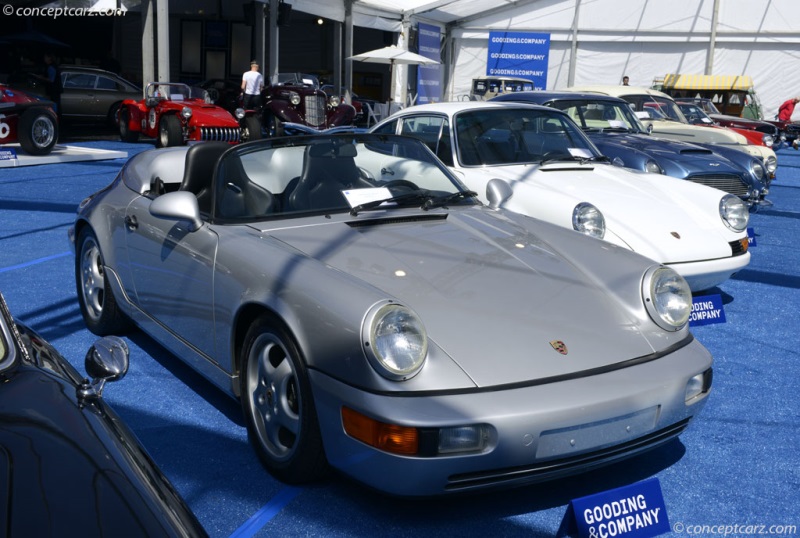 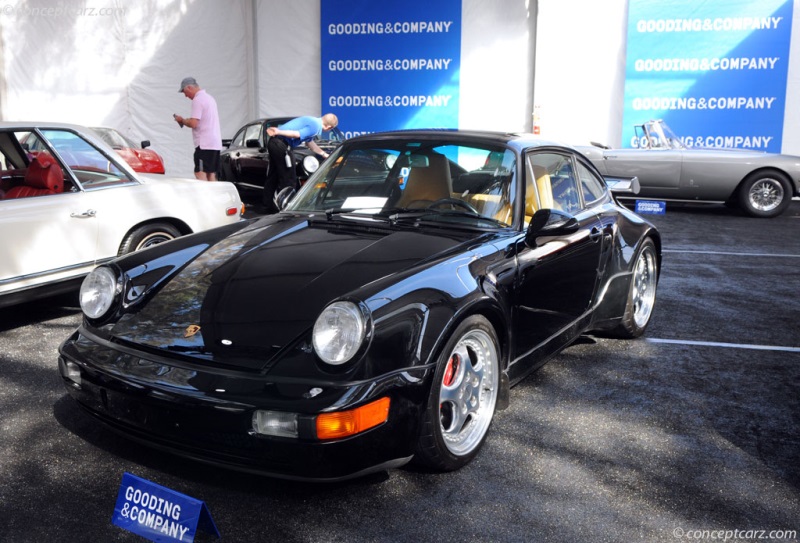 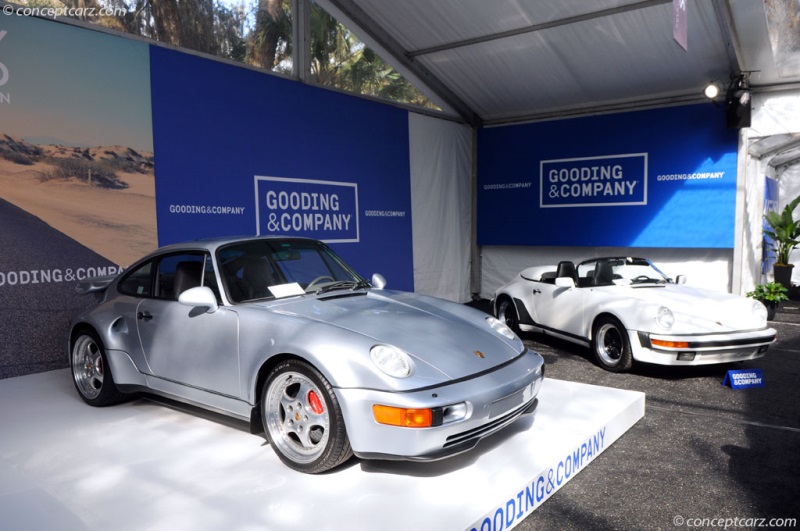 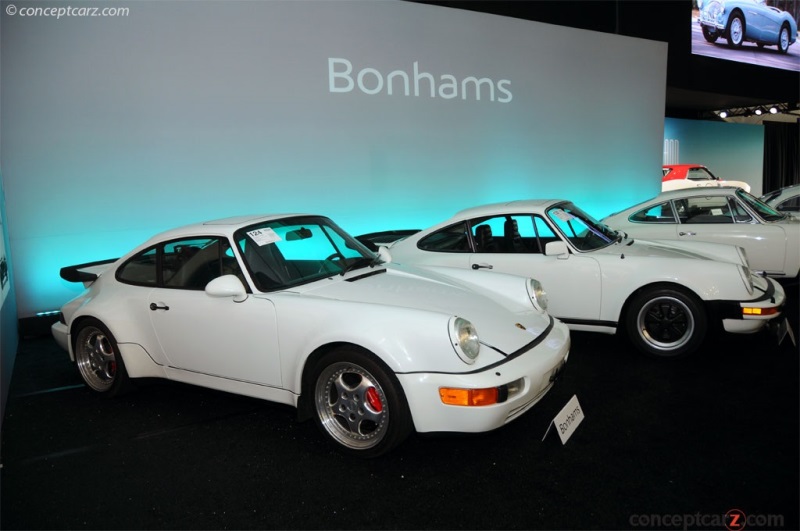 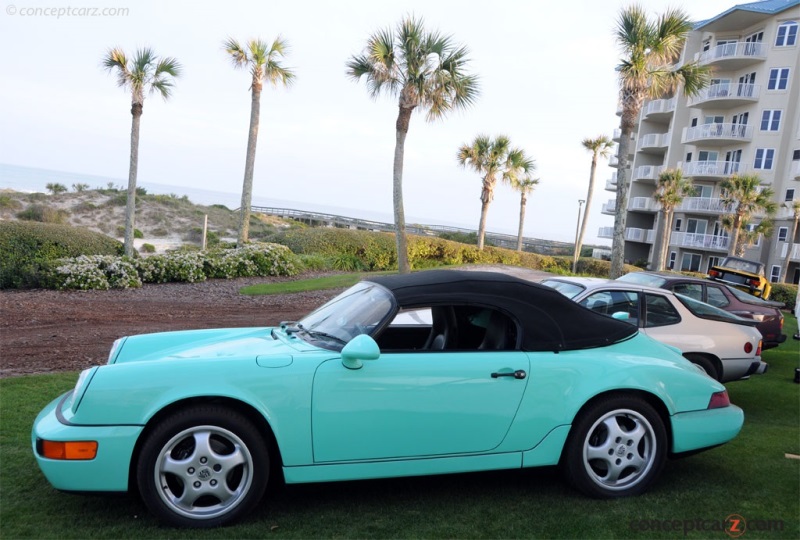 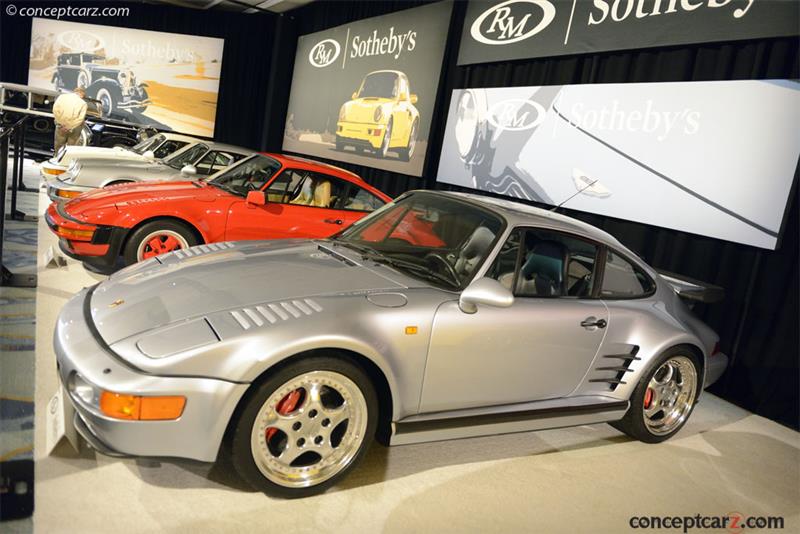 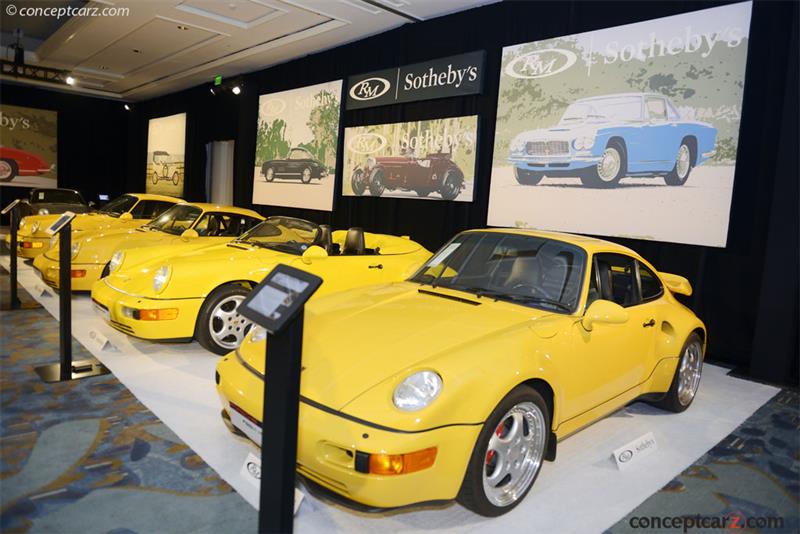 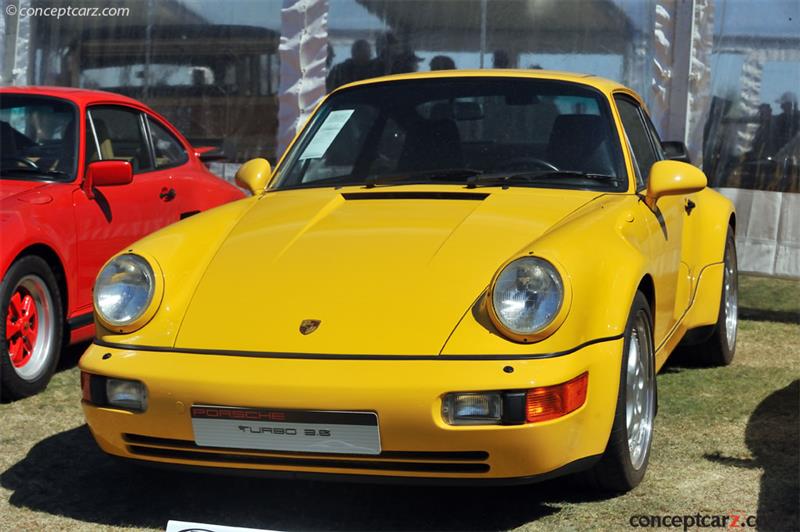 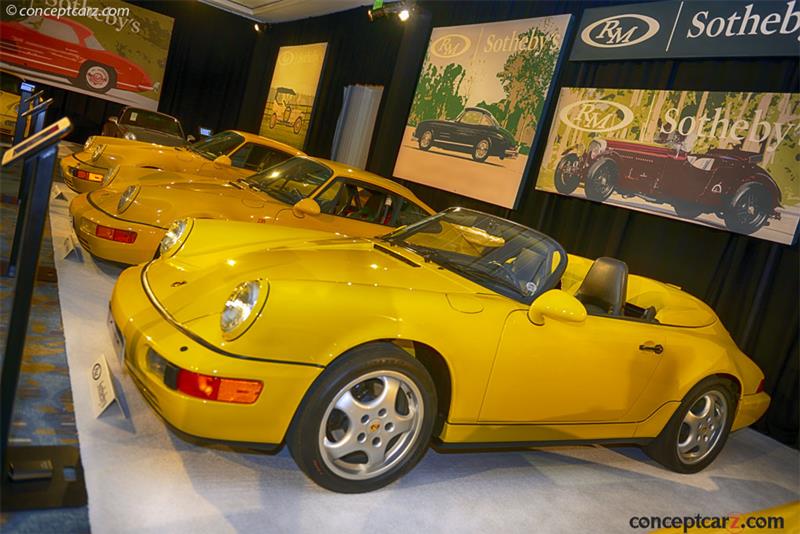 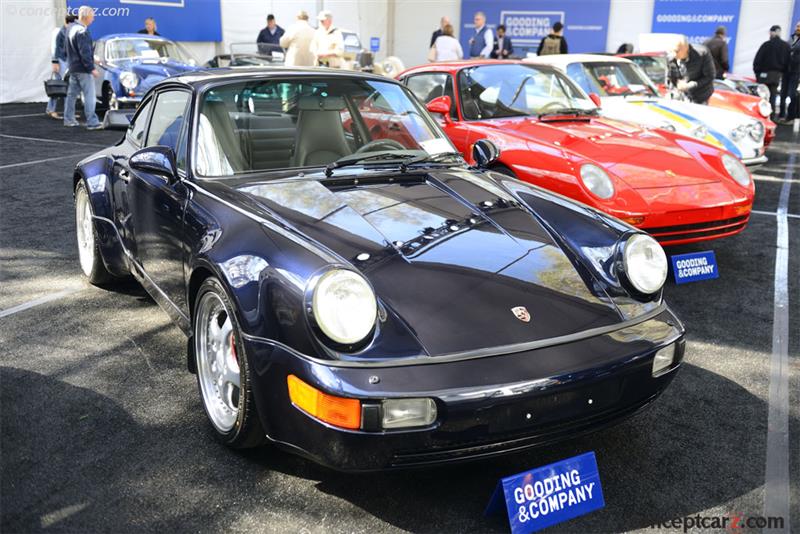 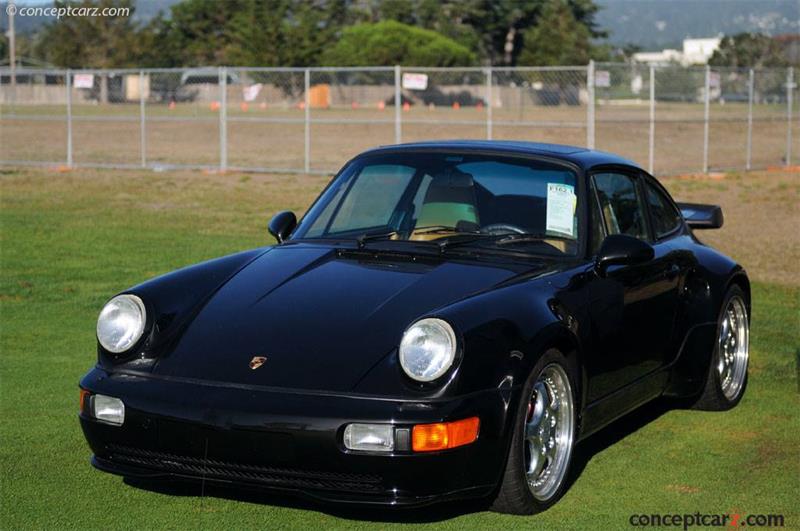 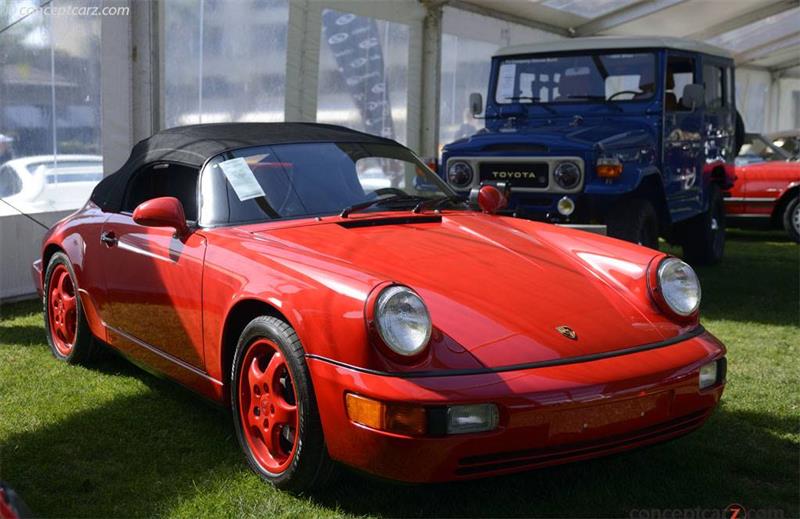 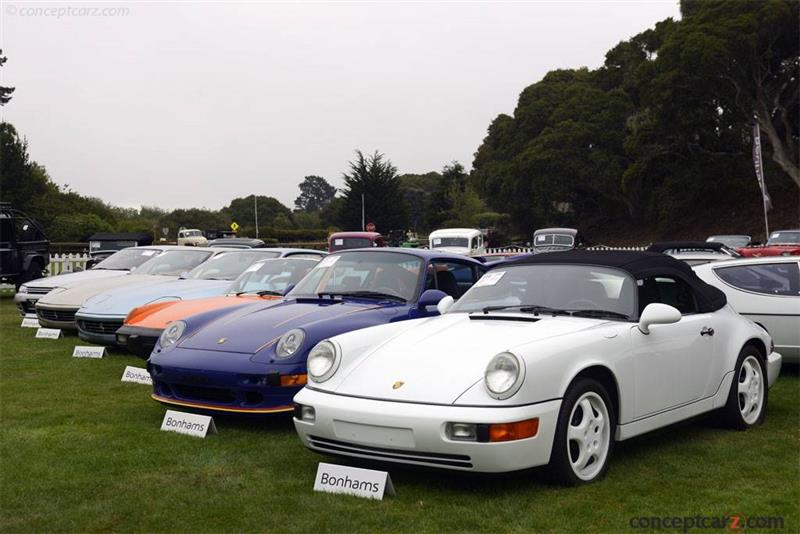 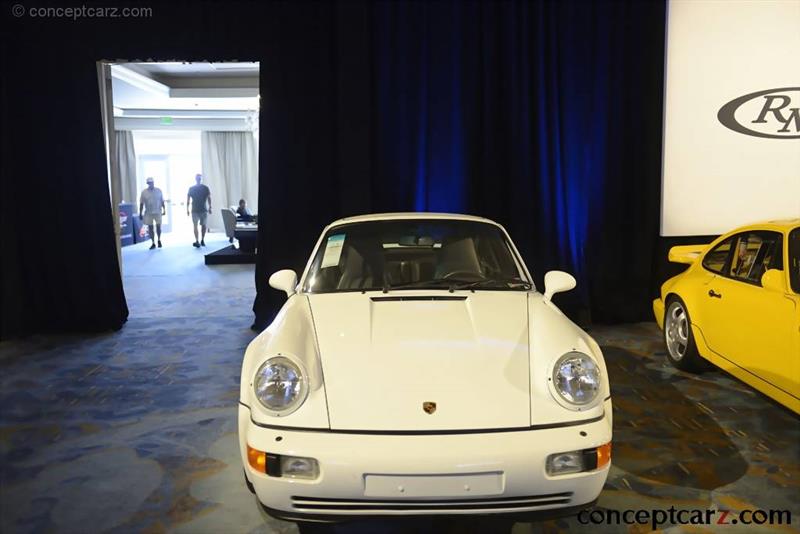 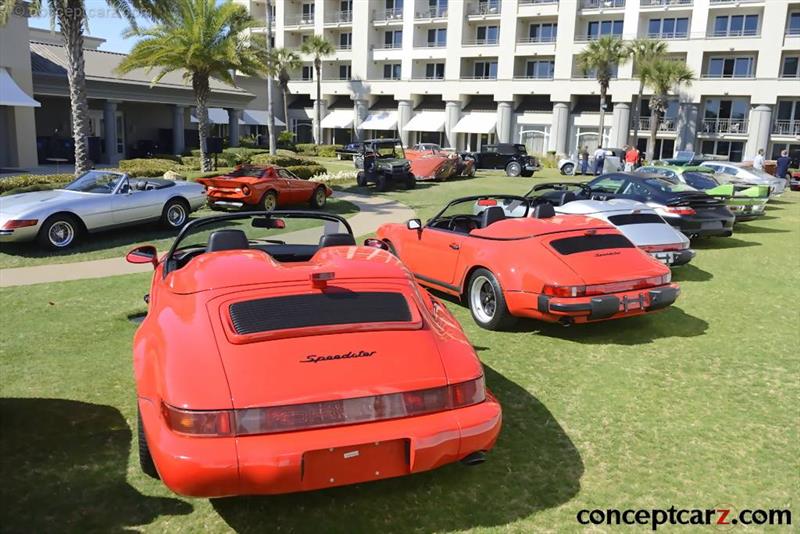 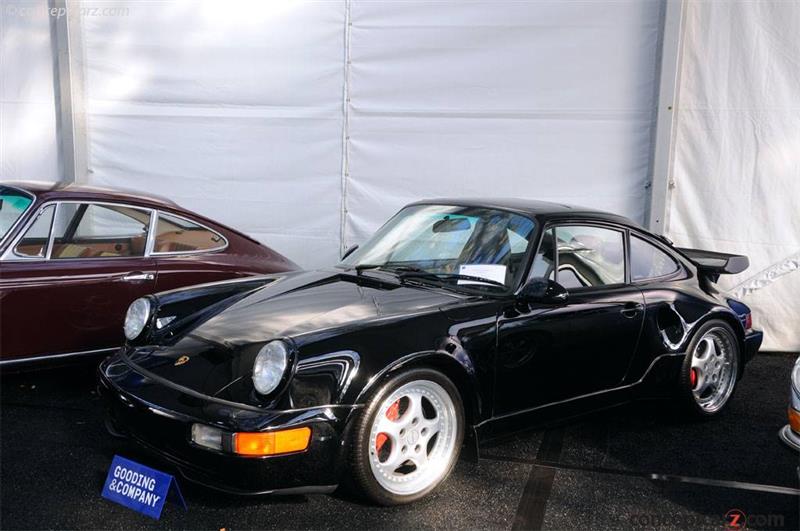 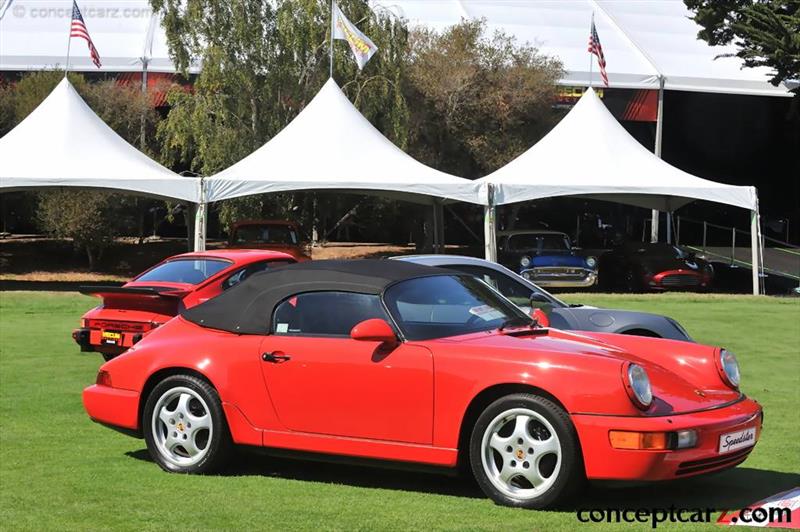