Sold for $434,000 at 2022 RM Sothebys : Amelia Island.
This 2006 RUF Rt12 S original wore a GT Silver paint scheme over a full cocoa brown leather interior. It arrived in Miami, Florida in February 2007 as a 'standard' Rt12 for RUF Automobile of America with a BOSE sound system, hydraulic suspension, sport seats, integrated roll cage, and a tall sixth gear. A short time after delivery, it was tested by EVO magaine at the Nürburgring Nordschliefe, wearing the RUF fleet registration 'MN100-B.'By July of 2009, the RUF had 11,500 miles on its odometer. Its original owner sent it back to RUF for all the 'S' upgrades and a refinish in matte black paint. It returned back to the United States in February of 2011 and soon its owner had added another 10,000 miles to the odometer. The RUF was consigned to Lamborghini Palm Beach in September 2012 and would remain on consignment until December 2015, when it was purchased by VINwiki founder Ed Bolian of Atlanta, Georgia. It was later sold to Huber Motor Cars in Fredricksburg, Virginia, and in December of 2018, it was sent to Charlie Lacy at Innovative Autosports in Carrollton, Texas for a complete mechanical recommissioning costing $32,000. The work included a complete engine rebuild, clutch, rear main seal, water pump, brake lines, and four rebuilt brake calipers. All gaskets, seals, and belts were replaced.
Currently, this RUF Rt12 S has 31,000 miles on the odometer.
By Daniel Vaughan | Apr 2022

Ruf Rt12 Ss That Failed To Sell At Auction 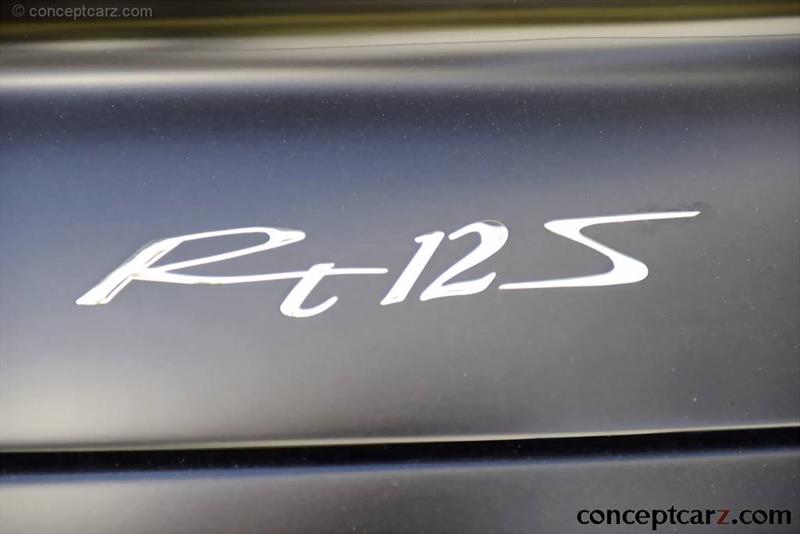