Sold for $313,000 at 2022 Gooding & Company : Amelia Island Auction.
The Porsche 911 S - for 'Super' was capable of sprinting from zero-to-sixty mph in 6.5 seconds and had a top speed of 140 mph. Features of the 911 S, above the standard 911, including a more potent 160 horsepower air-cooled engine, front and rear anti-sway bars, KONI shock absorbers, ventilated disc brakes, and five-spoke Fuchs alloy wheels.Porsche built 2,306 examples of the 911 S in 1967 with 1,823 of those being coupes. This particular Porsche 911 S was built on November 22nd of 1966 and delivered through Hahn Motorfahrzeuge GmbH, a Porsche and Volkswagen dealership located near the Porsche factory in Stuttgart, to John Christopher Fochtenberger. It wore a Bahama Yellow paint scheme over a black leatherette interior with Pepita cloth inserts. The list of optional equipment included a sunroof, tinted windshield, heated rear window, rear-window wiper, Webasto gas heater, passenger headrest, radio interference suppression, loudspeaker, and antenna.
The car was later exported to the United States and it is believed to have been in long-term storage when it was purchased by Cliff Dodd in 2010. Mr. Dodd treated the 911 S to a factory-delivered restoration, with the work being completed around 2017. The exterior was expertly refinished in its original Bahama Yellow color and a new interior was sourced from Autos International in Escondido, California, with correct leatherette seat upholstery, Pepita inserts and new carpets. The original gauges were sent to Palo Alto Speedometer to be refurbished. While the Type 901/02 flat-six engine was being completely rebuilt, it was given a number of enhancements. The one-year-only 15' x 4.5' forged aluminum Fuchs wheels were refinished and the suspension was refreshed with powder-coated parts and new shocks.
After the restoration was completed, Mr. Dodd drove the car approximately 400 'break in' miles.
By Daniel Vaughan | Apr 2022

Recent Sales of the Porsche 911S

Porsche 911Ss That Failed To Sell At Auction

1967 Porsche 911S's that have appeared at auction but did not sell. 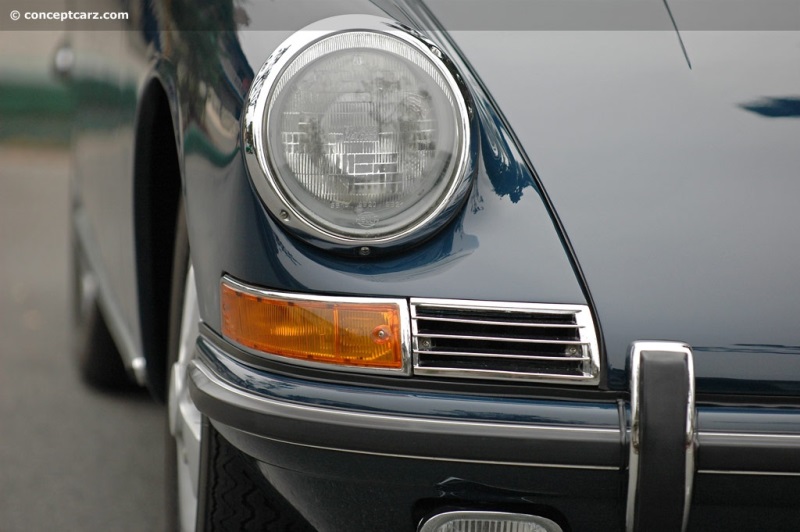 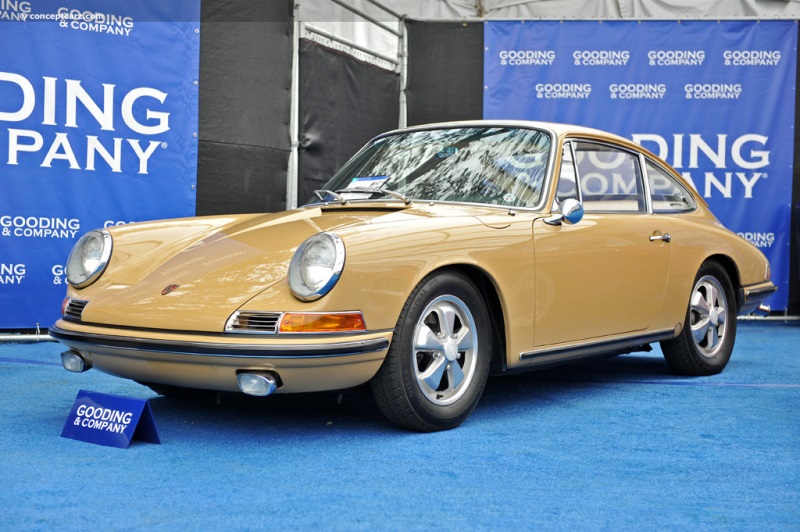 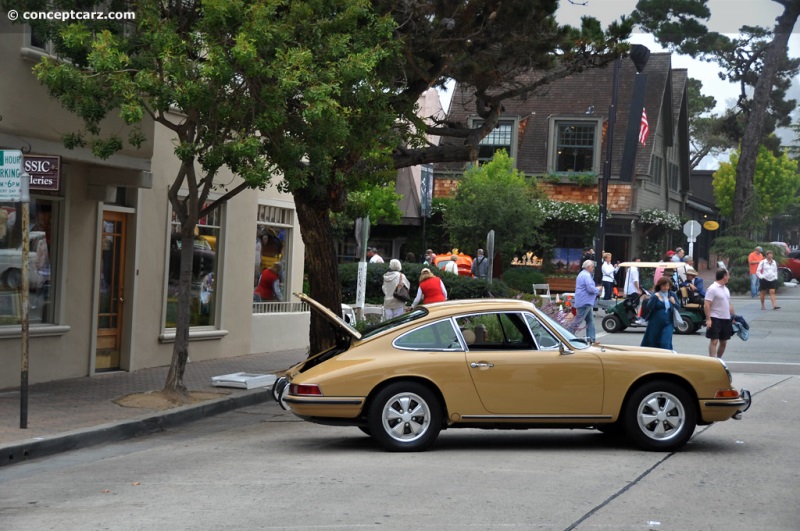 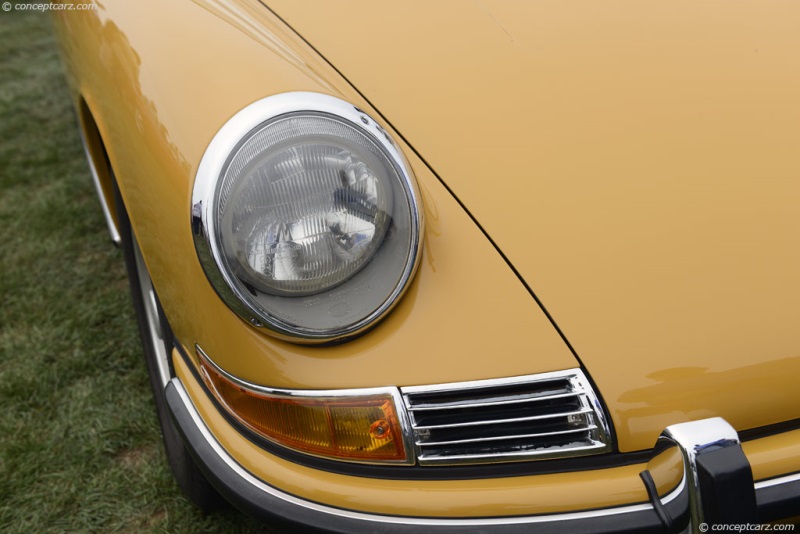 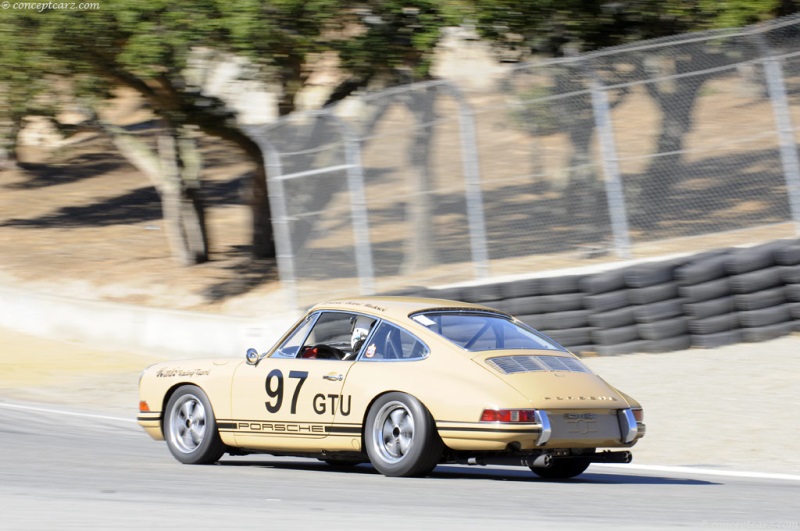 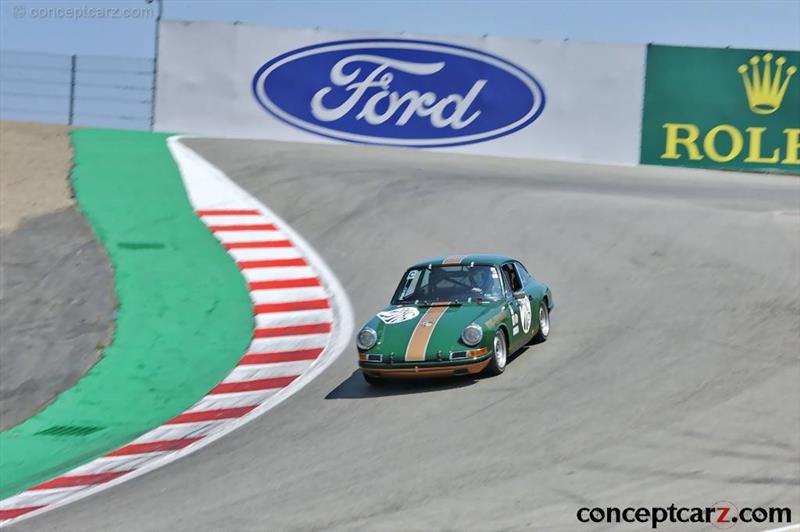 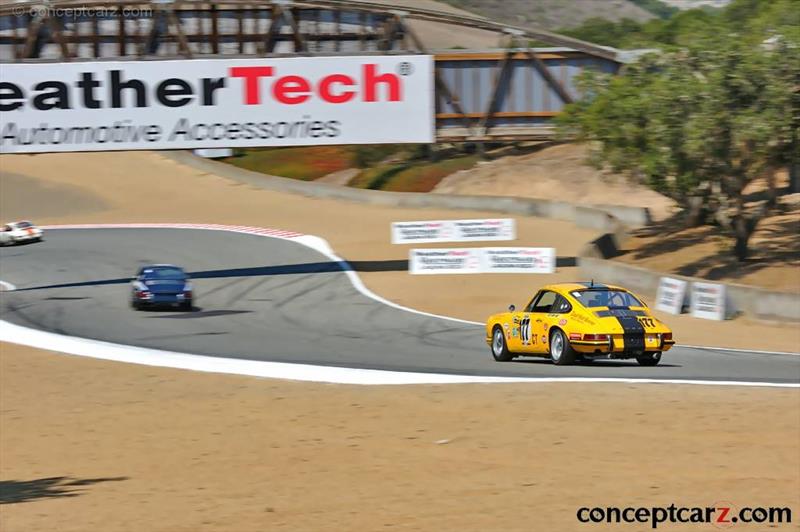 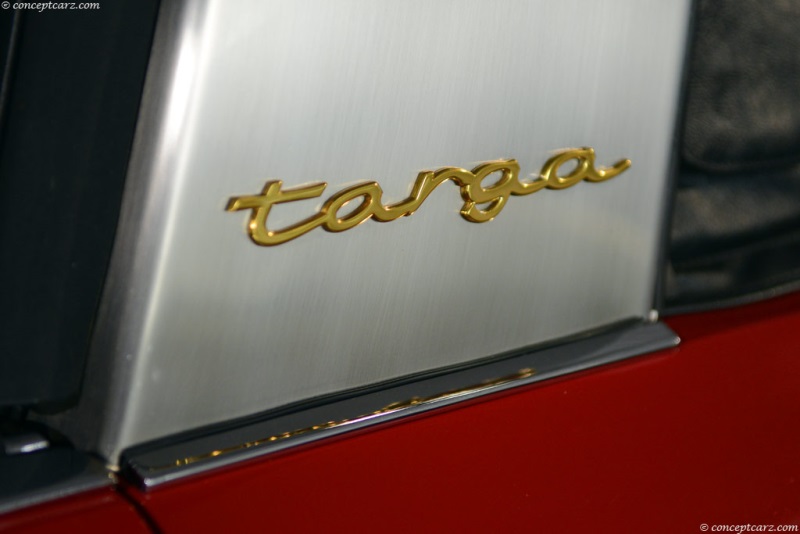 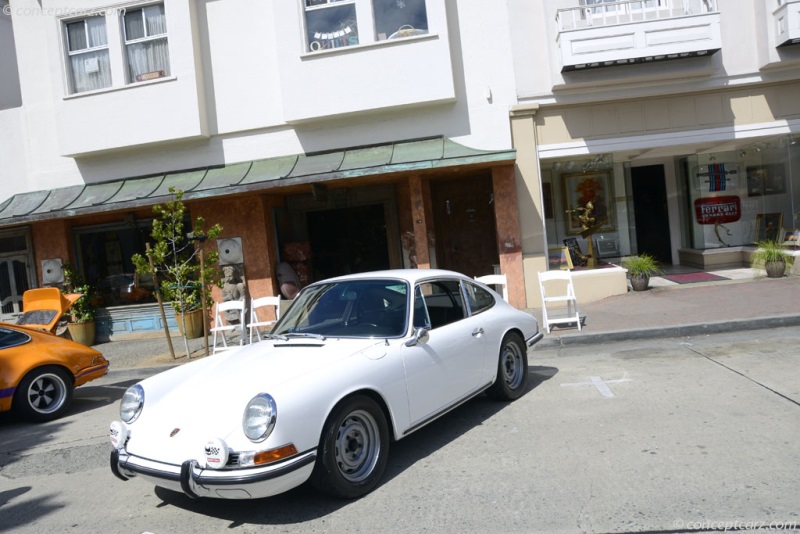 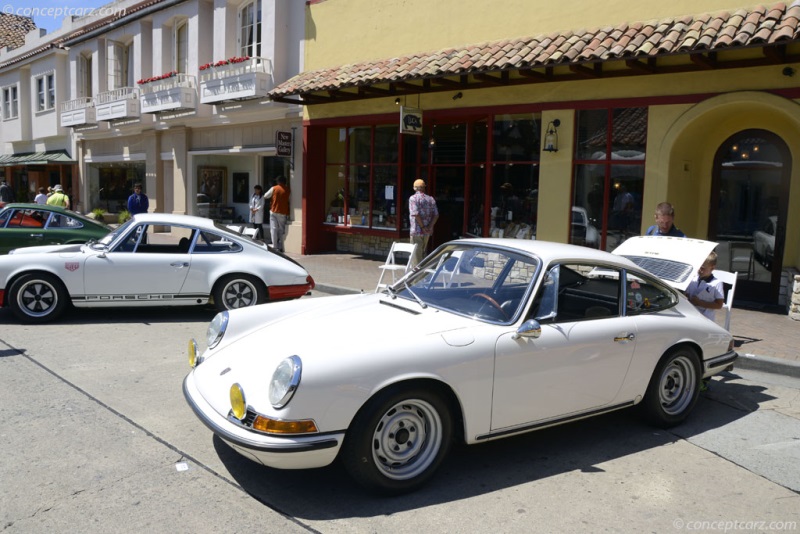 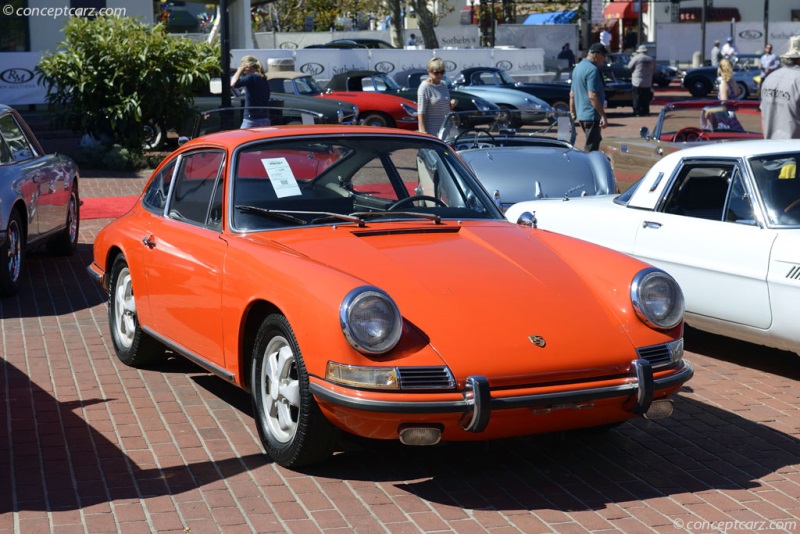 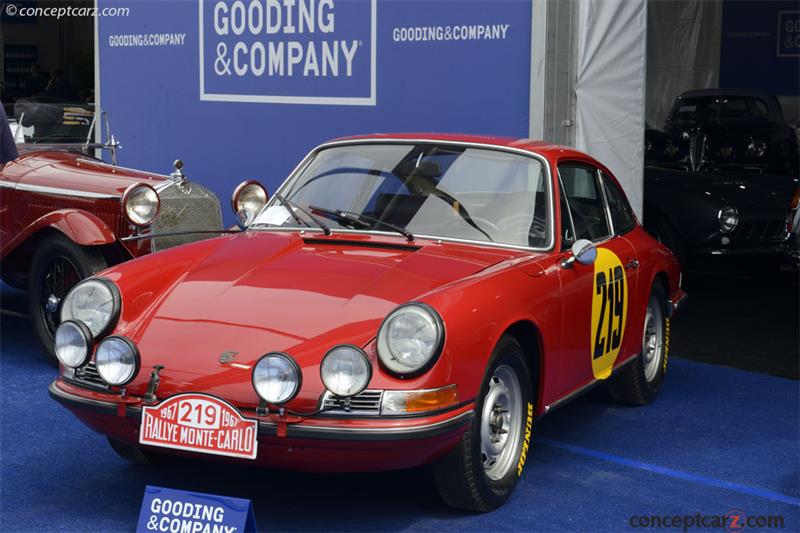 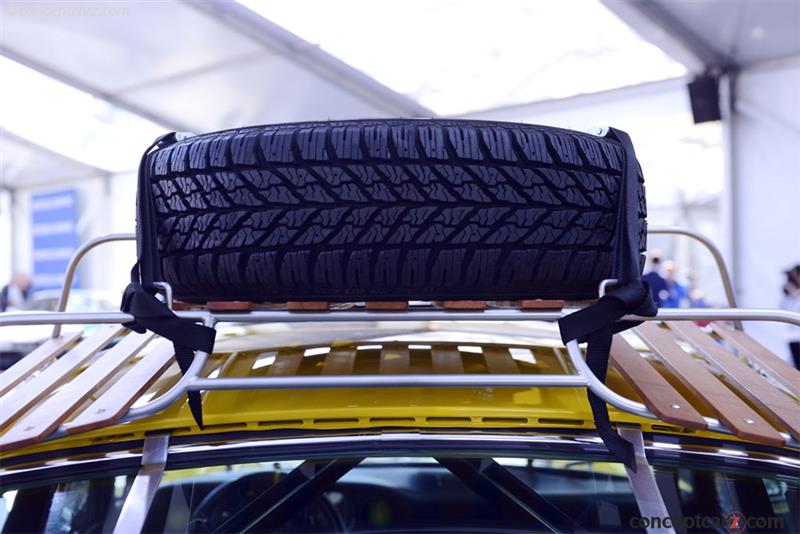 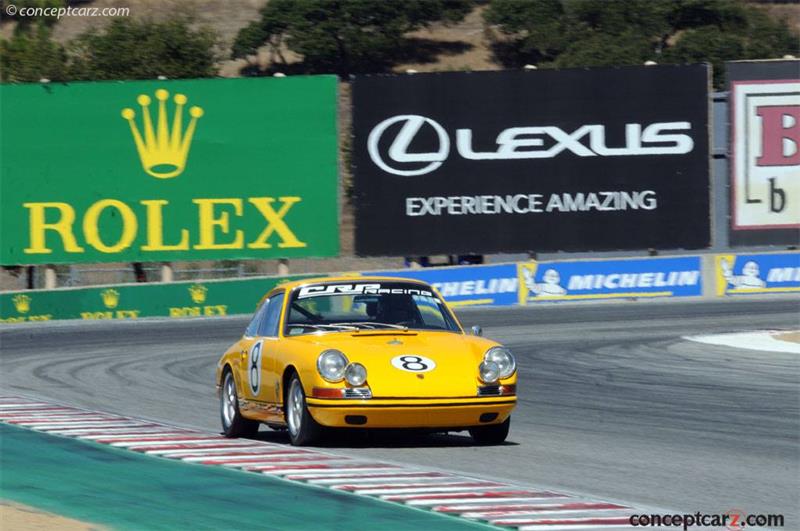 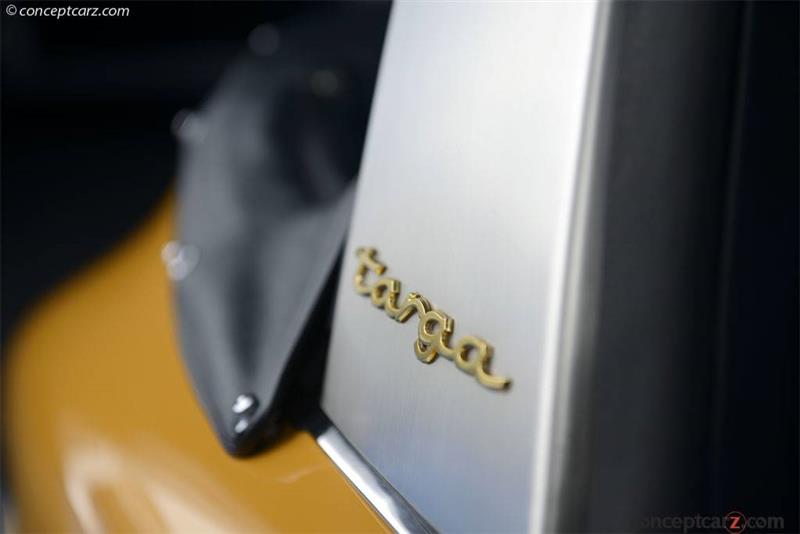 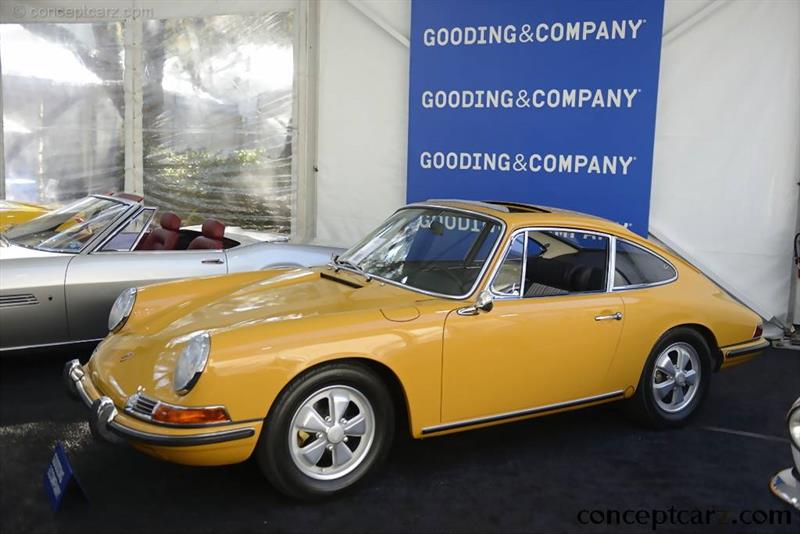