Sold for $313,000 at 2022 Gooding & Company : Amelia Island Auction.
This Allard J2 left London for the United States on November 21, 1950, entering the care of E. Alan Moss, the Allard distributor in Hollywood, California. At the time, it had round heat-extractor portholes (rather than the more common oval portholes) and was painted black with a red leather interior, and was set up to accept a Cadillac engine. A privateer racer named Jack Armstrong of Alhambra, California acquired the Allard and he had it painted light gray. His first race with the Allard was at the 1951 Palm Springs Road Races where he finished 2nd overall. At its next outing, Armstrong drove the Allard 350 miles from Hollywood to Pebble Beach, where he finished 4th in the first race with his luggage still on board. In the second race, The Pebble Beach Cup, Armstrong finished 2nd overall. During this time, the car remained largely stock, as it was his daily transport. After Armstrong sold the car, it passed through several collectors, including Road & Track editor Tony Hogg, before being acquired by Ron Kellogg in 1986. By 1990, the car was painted black, and the current owner purchased it from Dragone Classic Motorcars in Orange, Connecticut, around 2007.
The car is currently finished in its original color scheme. It is powered by a 331 cubic-inch, overhead-valve Cadillac V-8 engine fitted with three Ford carburetors and delivering 265 horsepower at 5,500 RPM. There is a three-speed manual gearbox, four-wheel hydraulic drum brakes, a Bellamy Split I-Beam coil-spring suspension in the front, and a DeDion coil spring setup at the rear.
By Daniel Vaughan | May 2022

Recent Sales of the Allard J2

Allard J2s That Failed To Sell At Auction

1951 Allard J2's that have appeared at auction but did not sell. 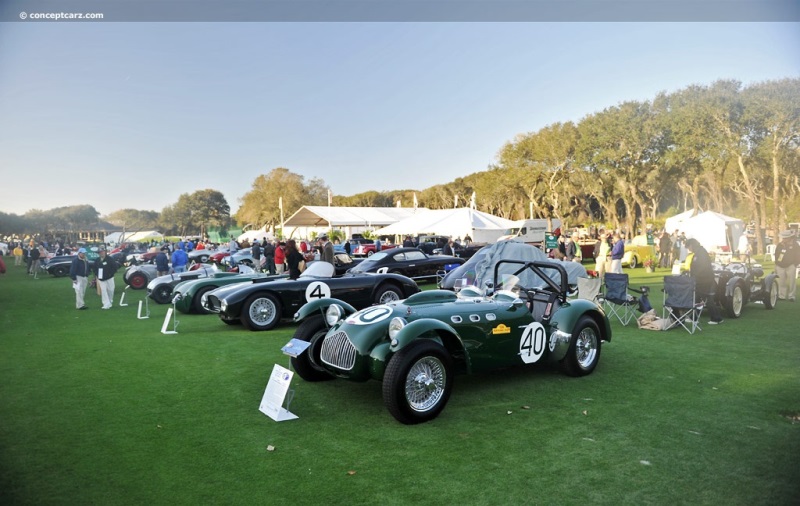 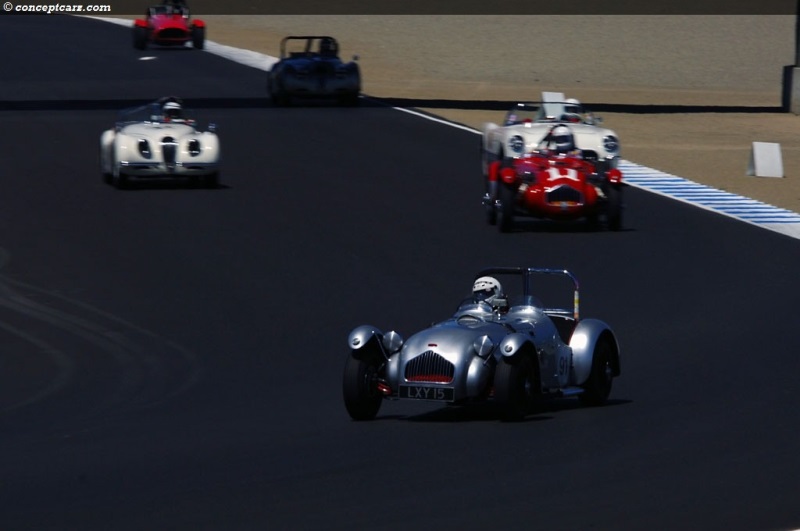 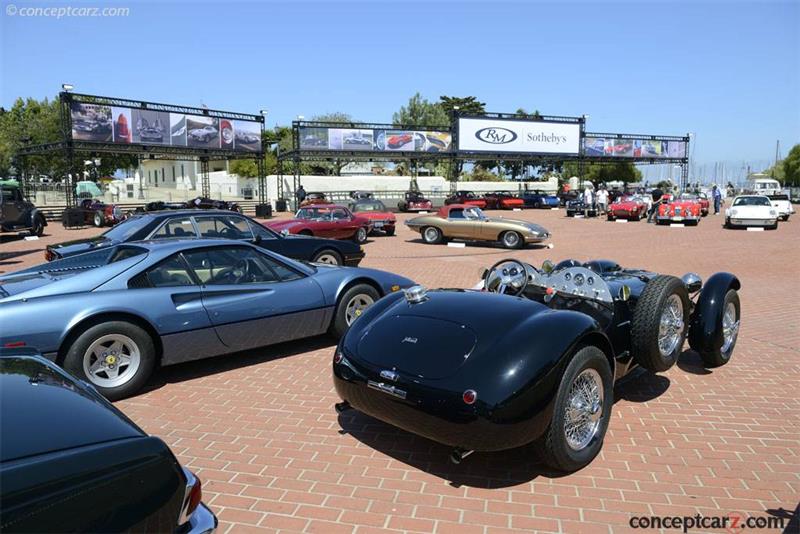 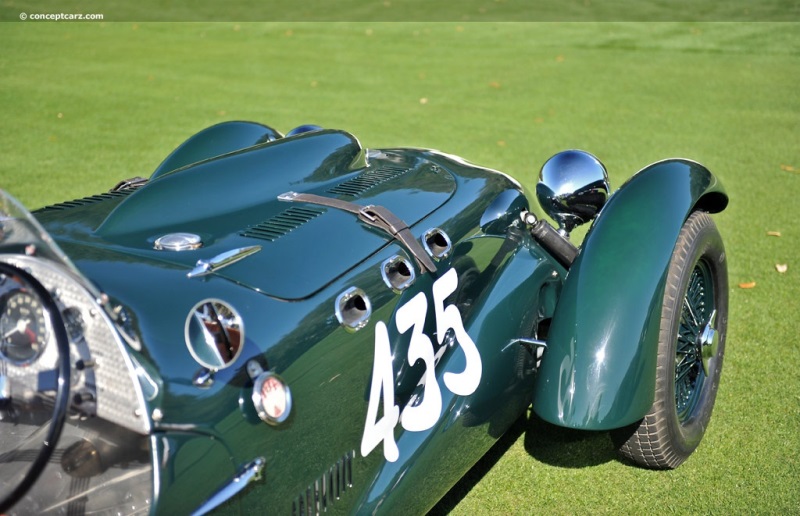 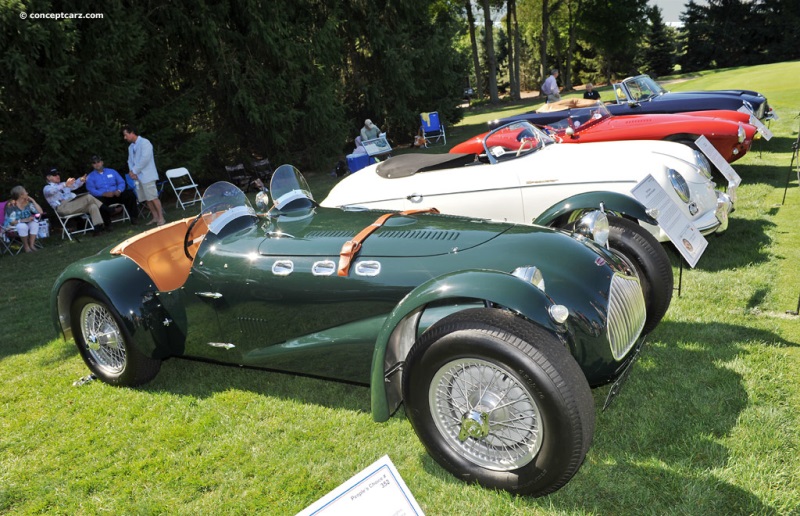 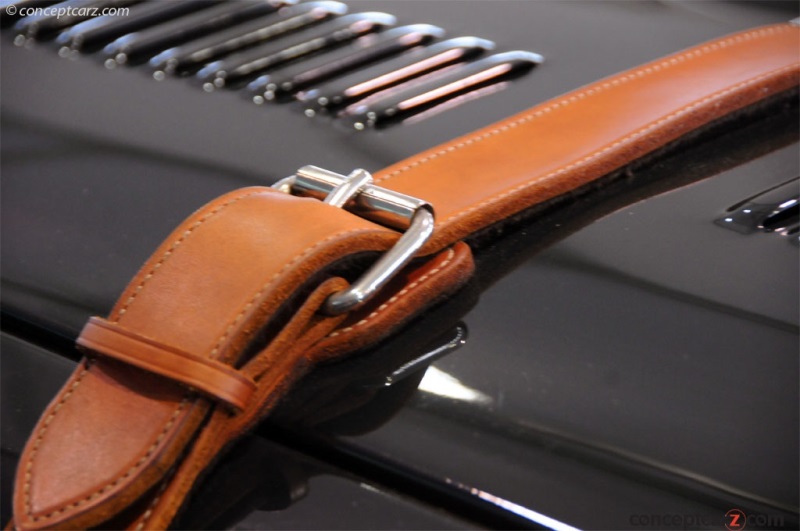 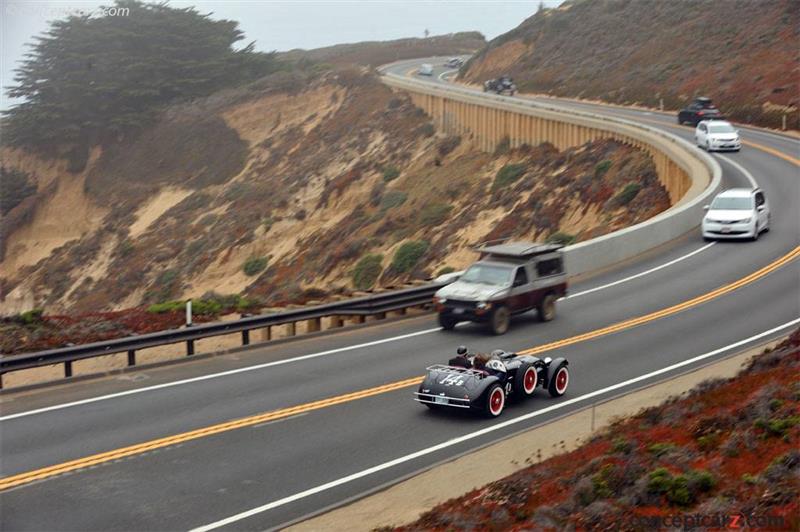 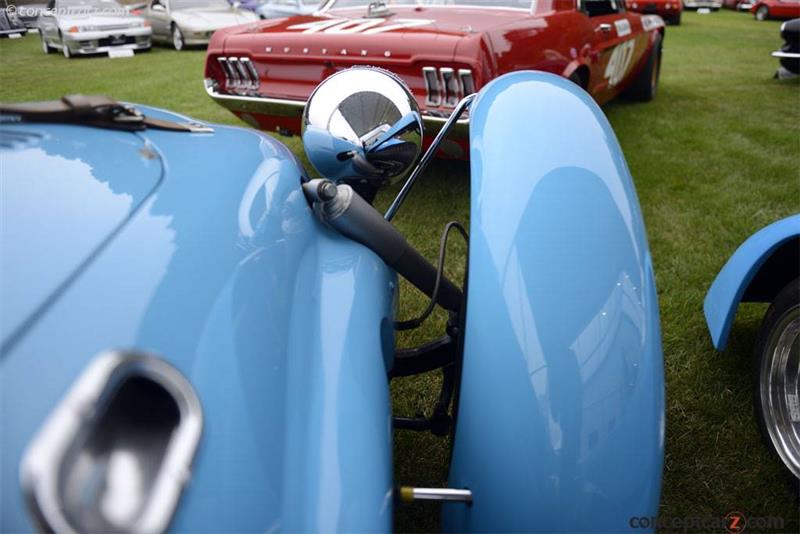 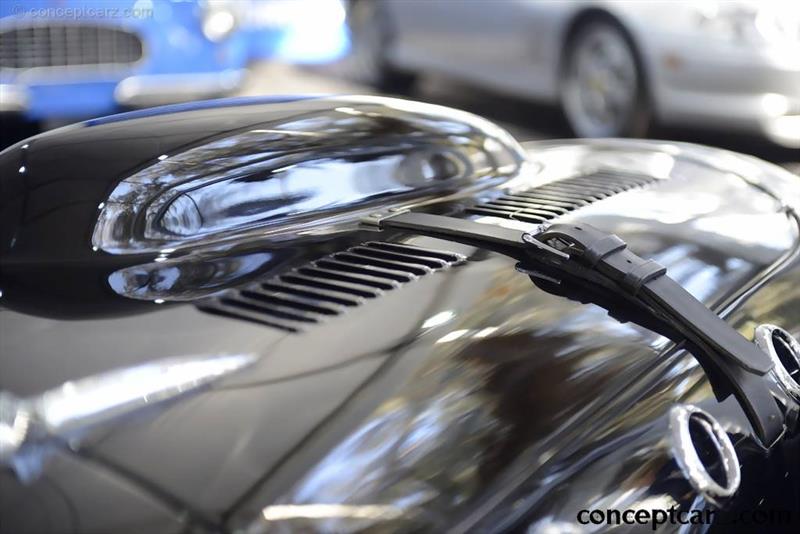