Sold for $1,050,000 at 2022 Gooding & Company : Amelia Island Auction.
This Shelby Cobra 427 is fitted with S/C features with a 427 low-rise engine, twin Holley four-barrel carburetors, chrome pent-roof valve covers, and a rear-exit exhaust system. It wears the 'wide-hip' rear fender flares, an oil-cooler intake, Pete Brock-designed 7 1/2' Kelsey-Hayes Sunburst aluminum wheels, and small rectangular AC taillights. When new, it wore silver paintwork with black leather upholstery and was one of 26 big-block Cobras finished in this livery.AC Cars Ltd. of England prepared this vehicle in September of 1965 for delivery to Shelby American Inc. in Los Angeles. The official Shelby work order was opened on December 8th of 1965 and closed when the completed Cobra received its finishing touches on January 11, 1966. That same day, it was invoiced to Larsen Ford Sales in White Plains, New York, at a cost of $6,413. Upon receiving the vehicle, Larsen made several minor warranty repairs.In February of 1966, the car was purchased by its first owner, Chris Keefe and it is believed that he retained it until he purchased CSX 3041 in 1967. Chris Hartwig of Appleton, Wisconsin owned it during the late 1960s, and advertised it for sale in 1974, with the ad reading '1966 427 Cobra, CSX3192. Mint condition, 14,000 miles, side pipes, roll bar, oil-cooler, plus many parts from wrecked CSX3202.' Richard De Jarld of Illinois purchased it in 1975. John Leonard of Georgia owned it by 1990, who sent the car to Torrance, California, for a nearly 1,000-hour concours restoration. The work included paint and bodywork by Bruce Kimmins and a mechanical rebuild by Dave Dralle.
CSX 3192 was offered for sale in 1999 with an ad that read: '980 hour concours restoration of an original, excellent history, 19,000 mile car, all S/C mods completed to original specs, body prepared by Kimmins, suspension by Dralle, 590 Dyno hp by Kasse. If you want the best nut and bolt restoration, this is the car.' It was purchased by the current owner in 2000.
This 427 Cobra is currently finished in black over a black interior and has a hood scoop, side pipes, and a roll bar.
By Daniel Vaughan | May 2022
Roadster
Roadster
Chassis#: CSX3205
Chassis#: CSX 3355

Recent Sales of the Shelby Cobra 427

Shelby Cobra 427s That Failed To Sell At Auction 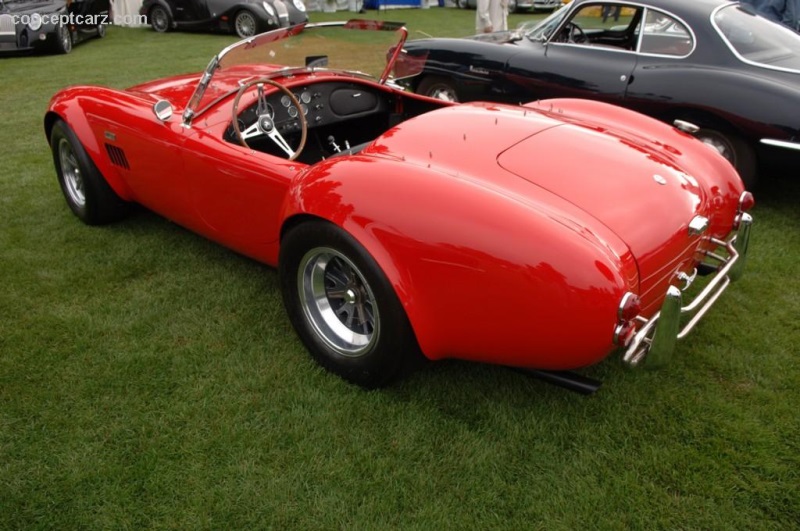 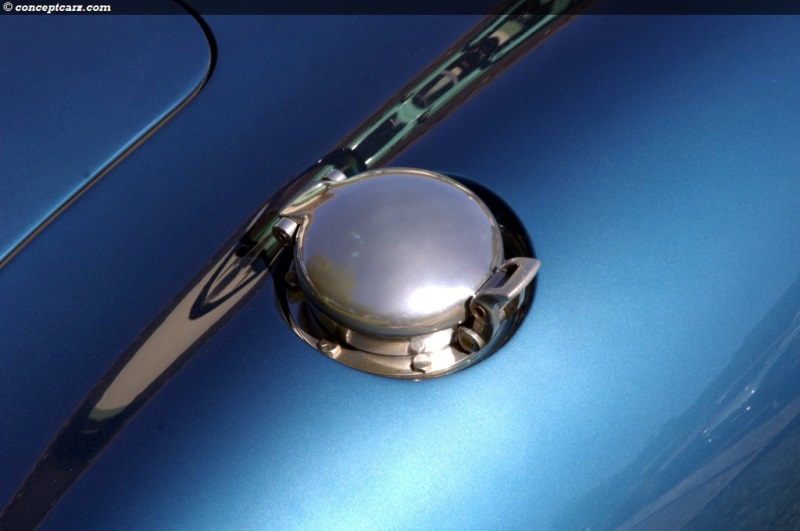 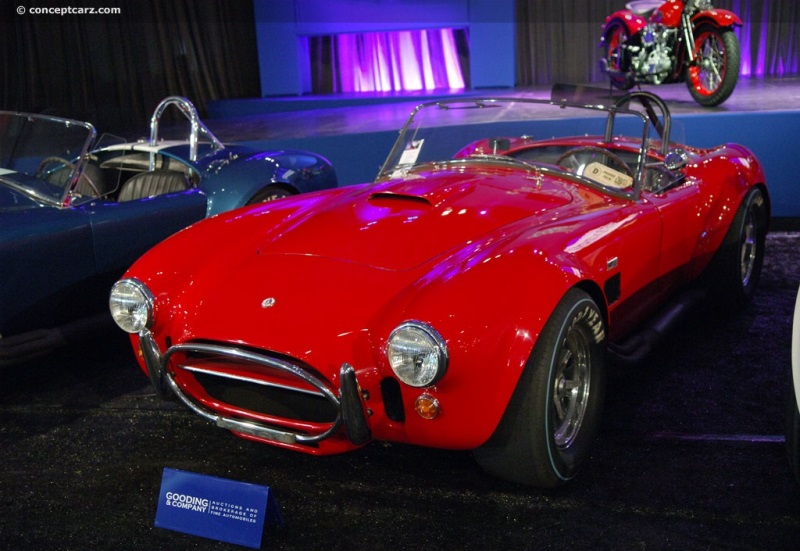 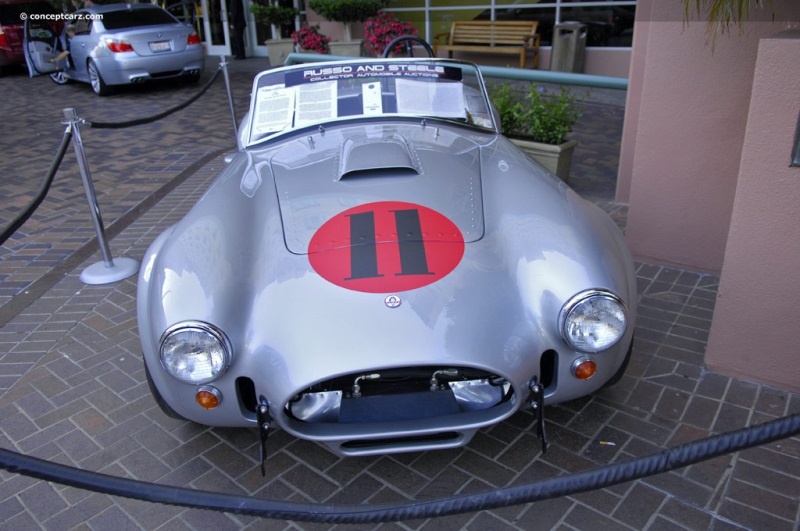 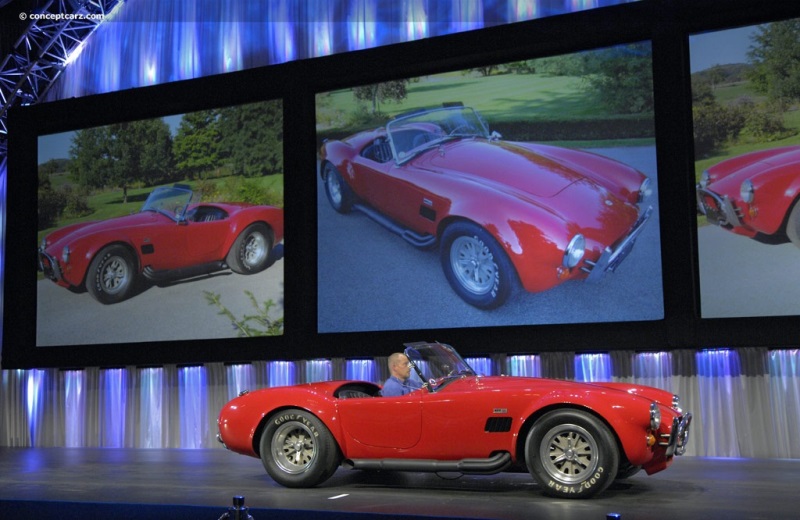 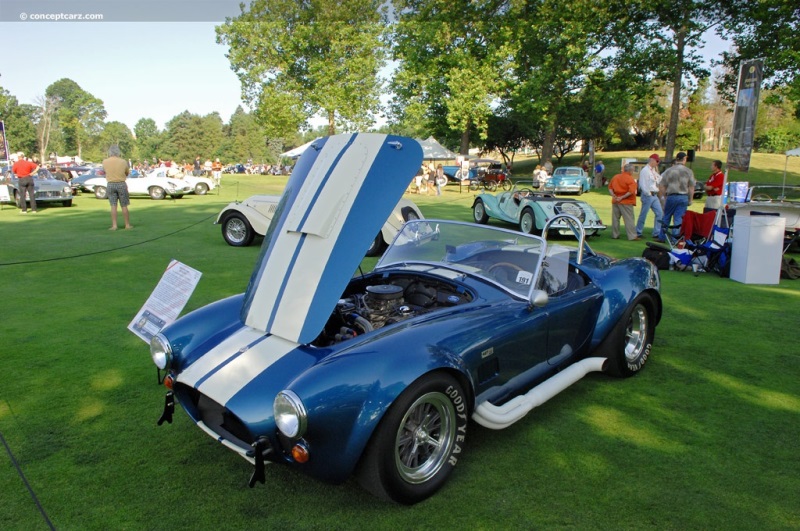 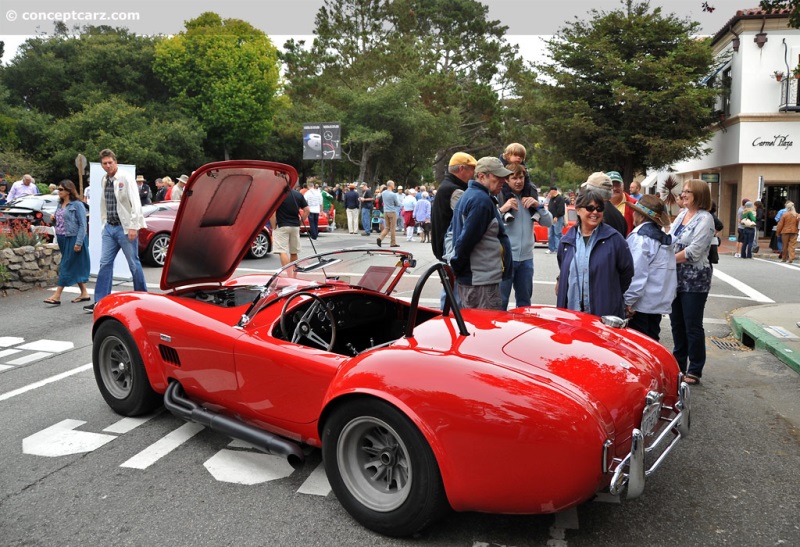 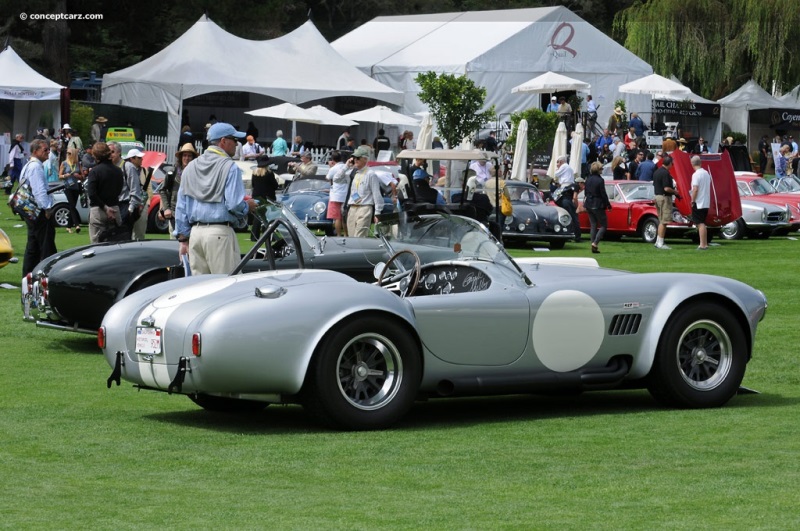 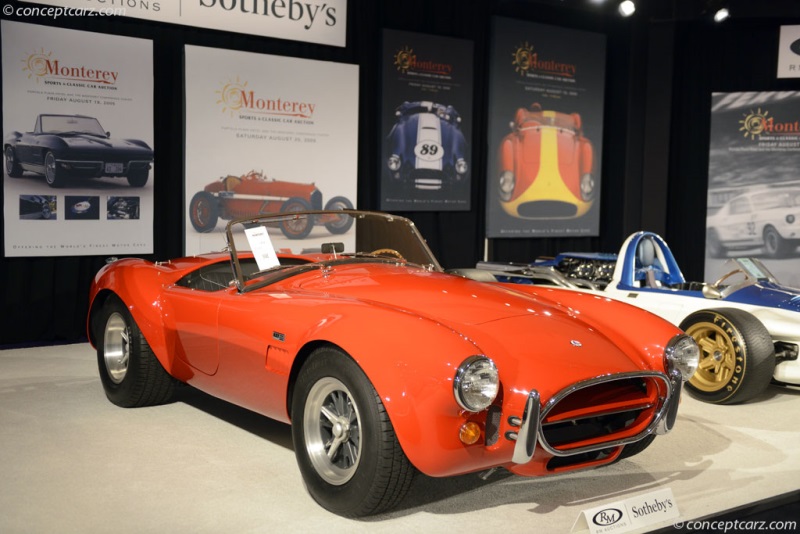 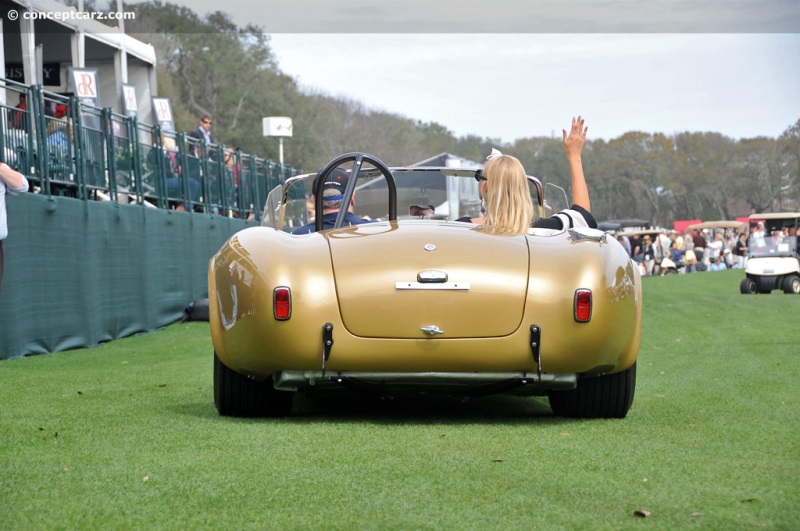 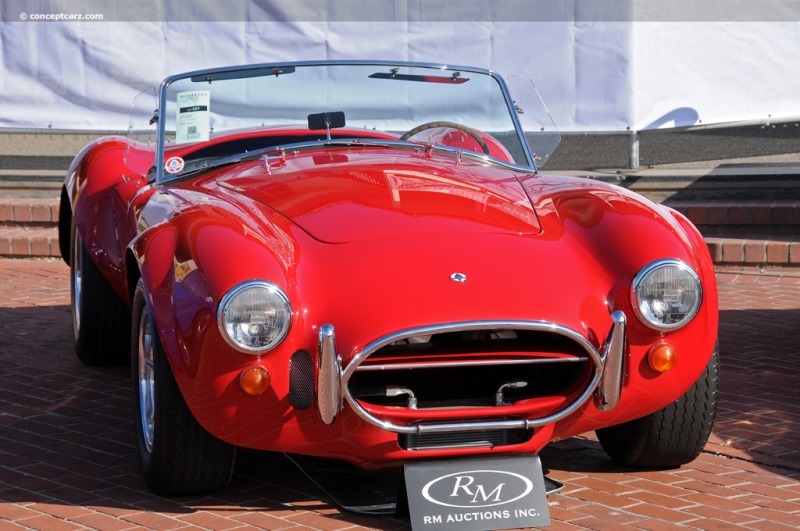 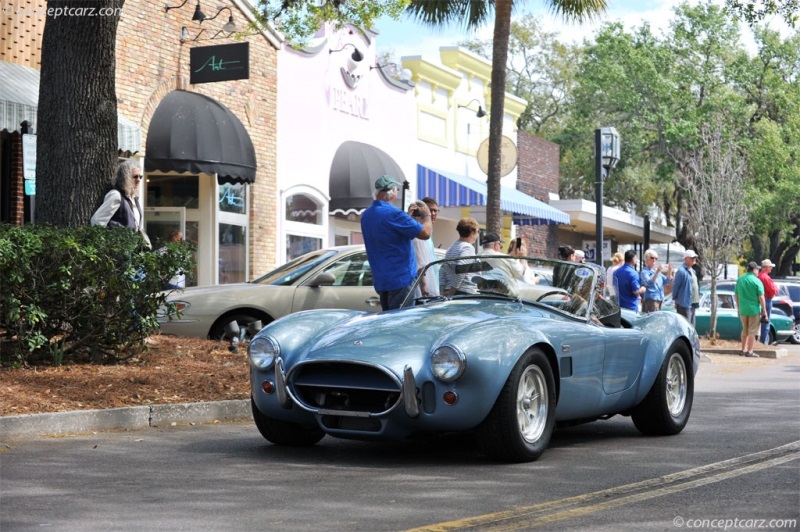 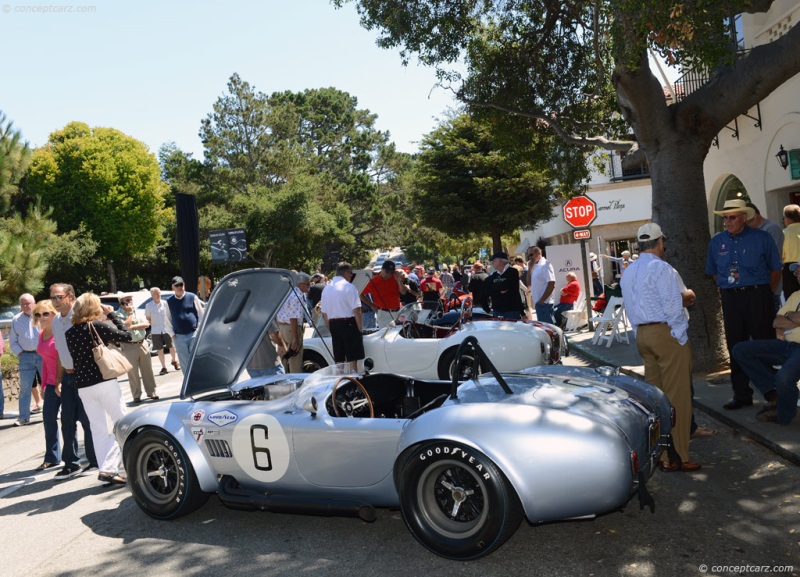 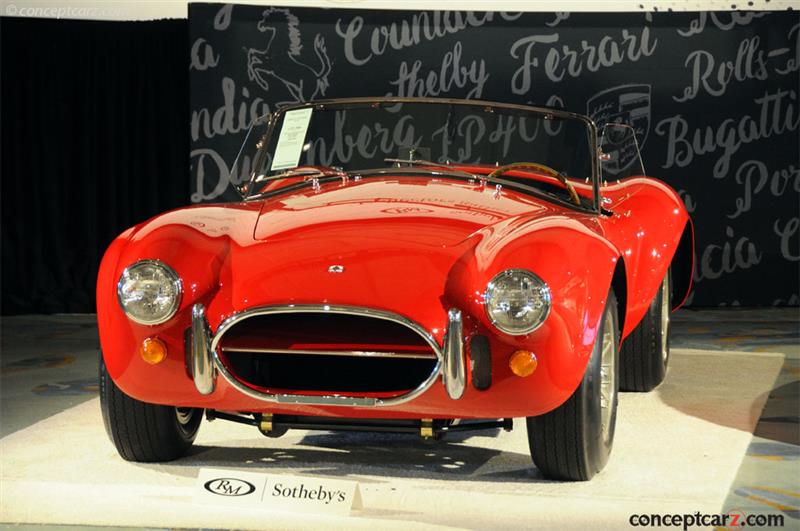 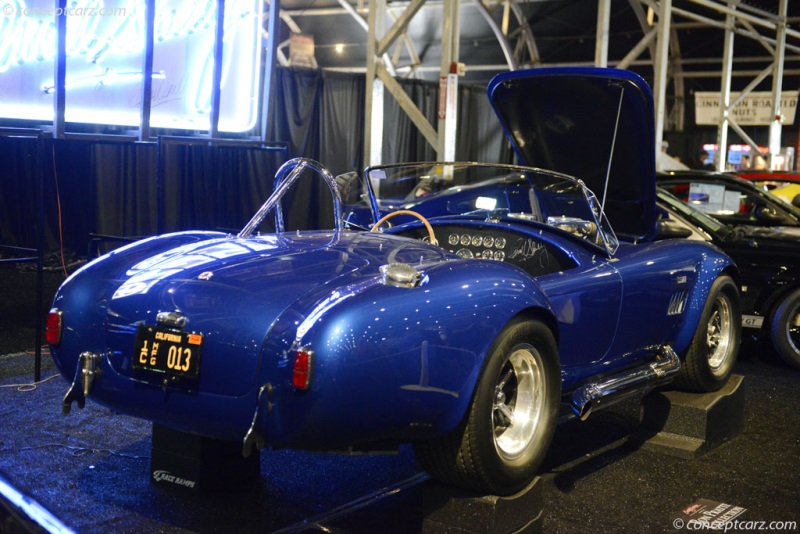 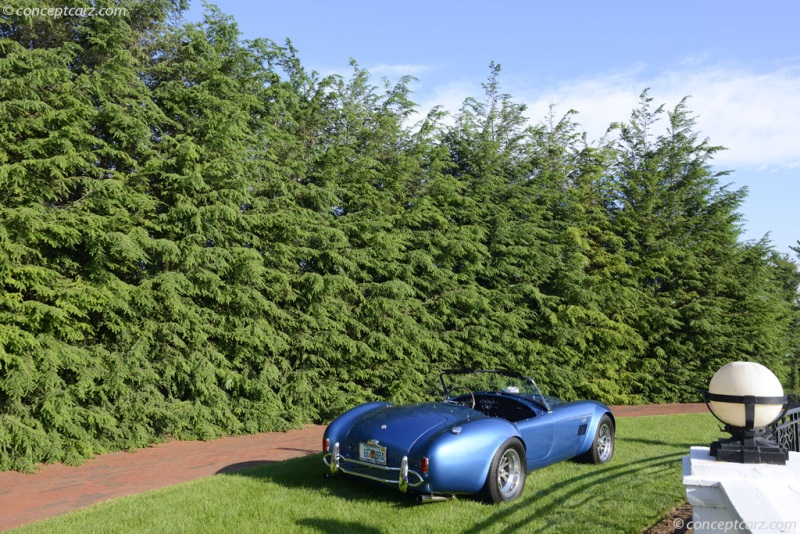 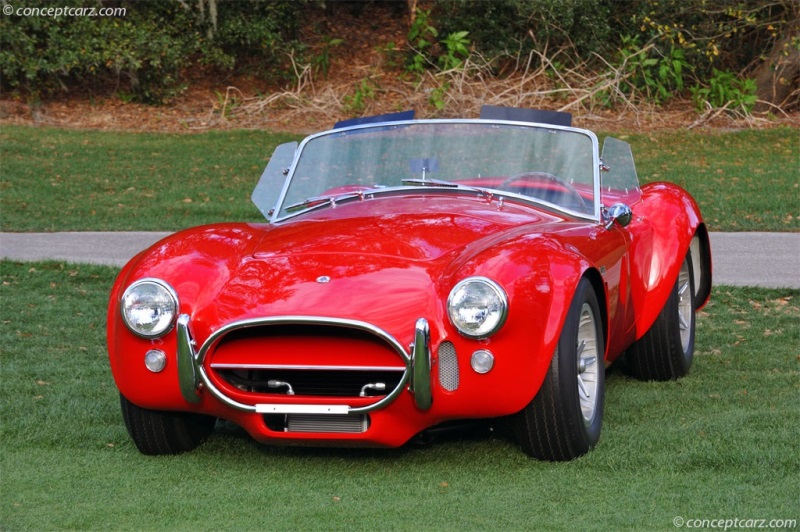 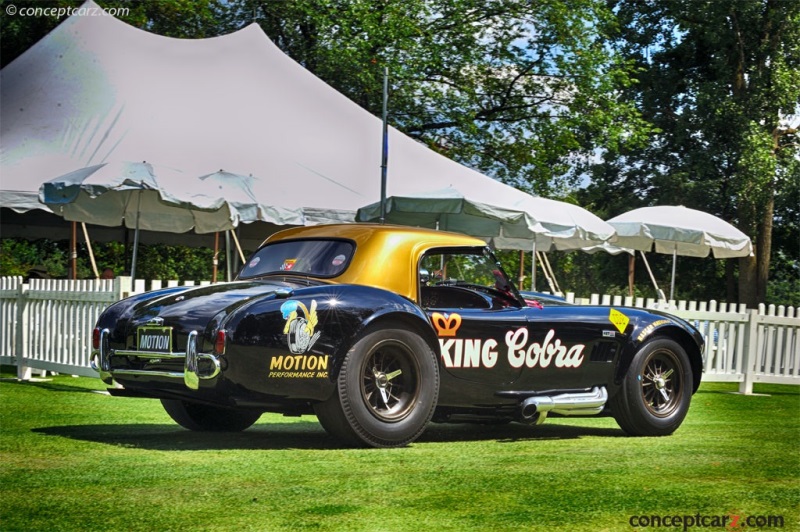 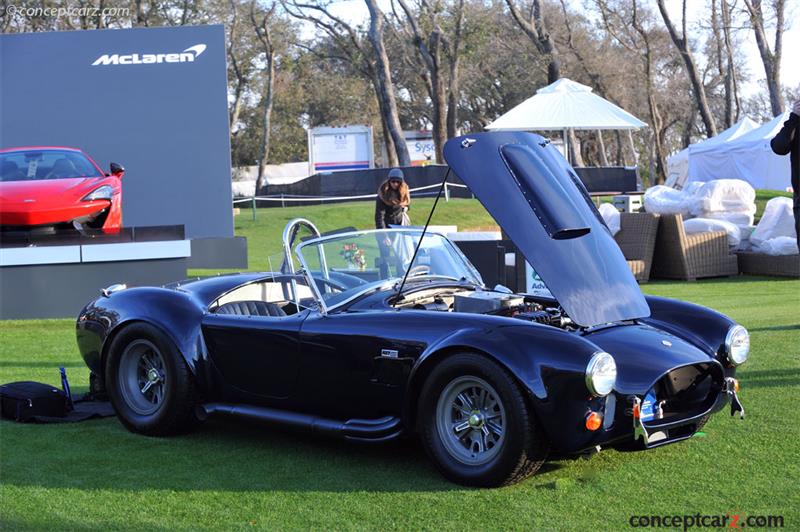 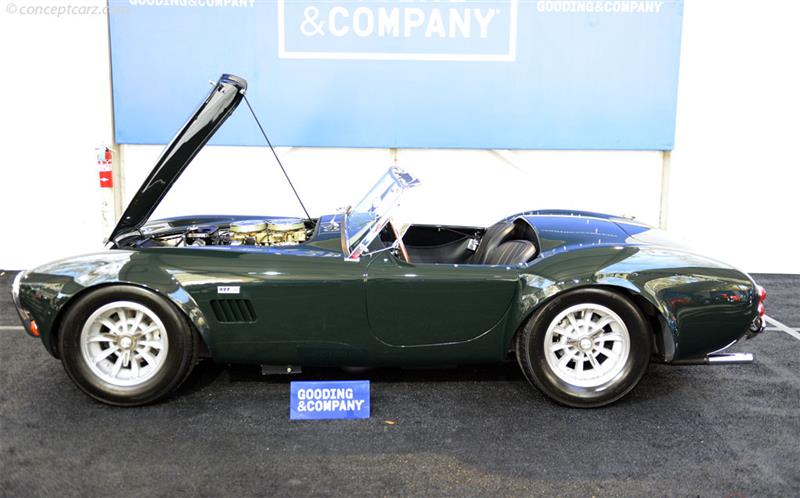 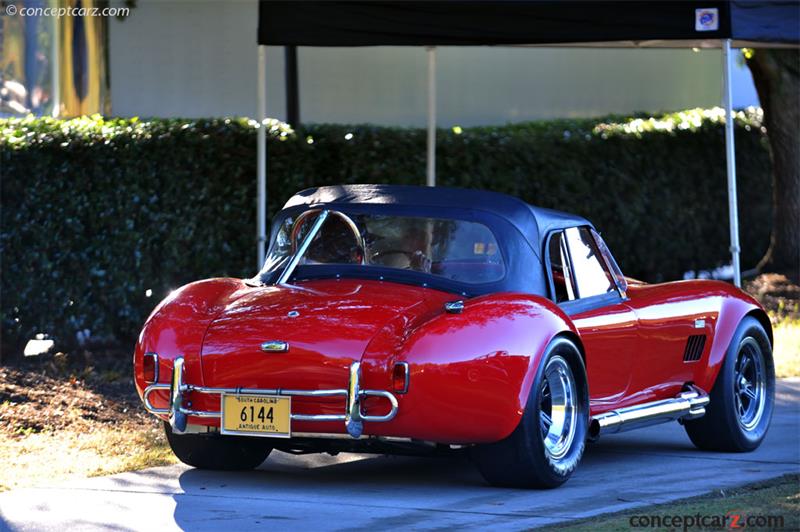 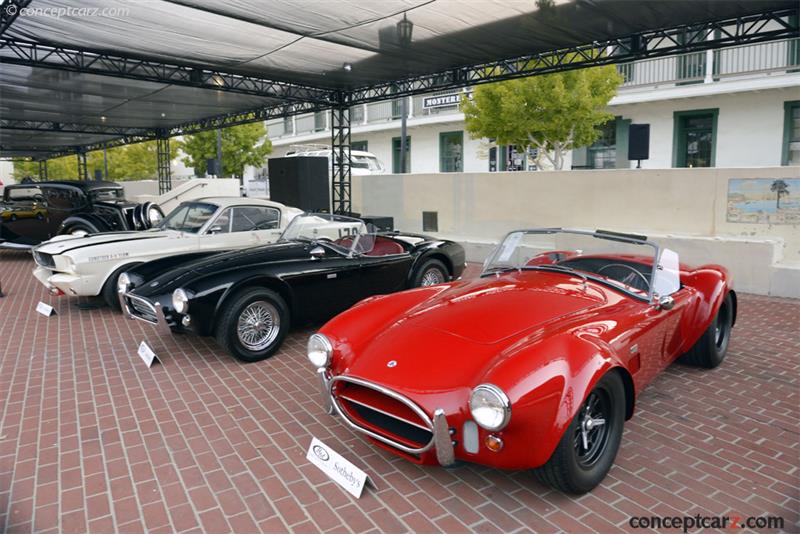 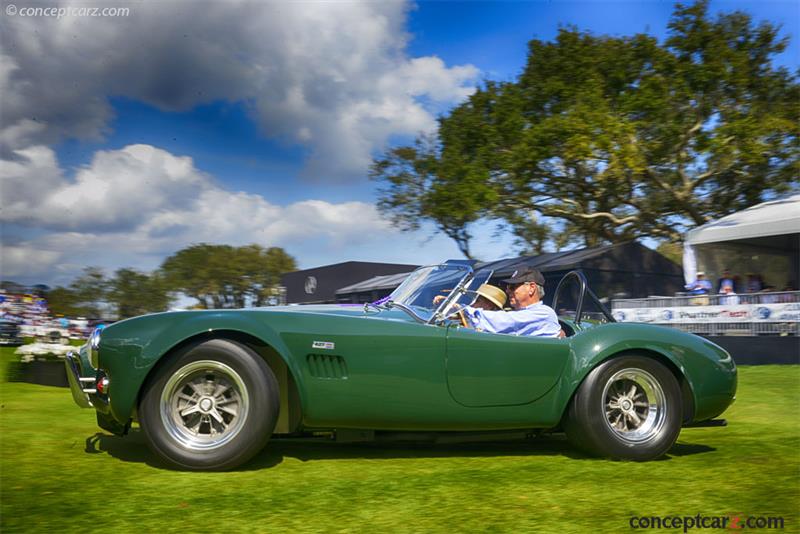 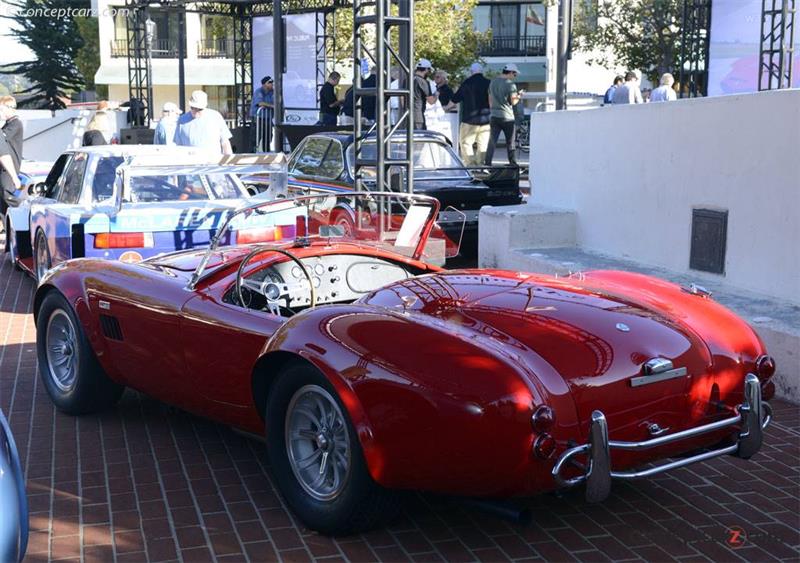 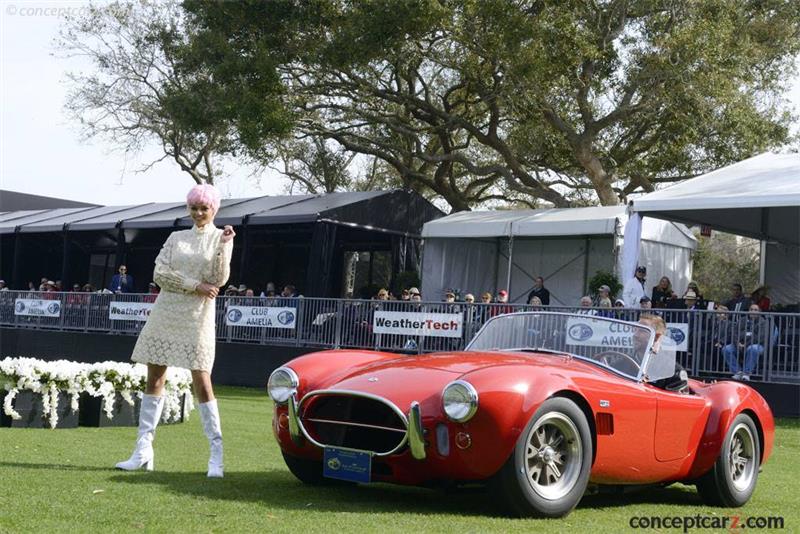 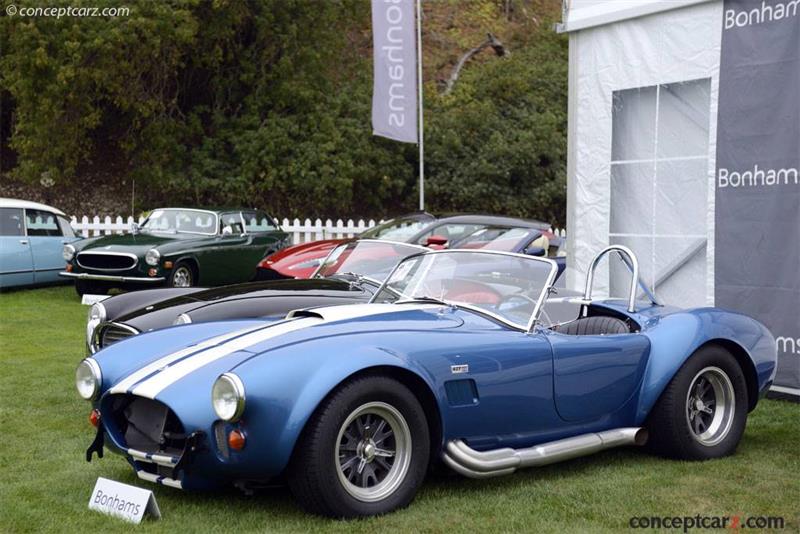 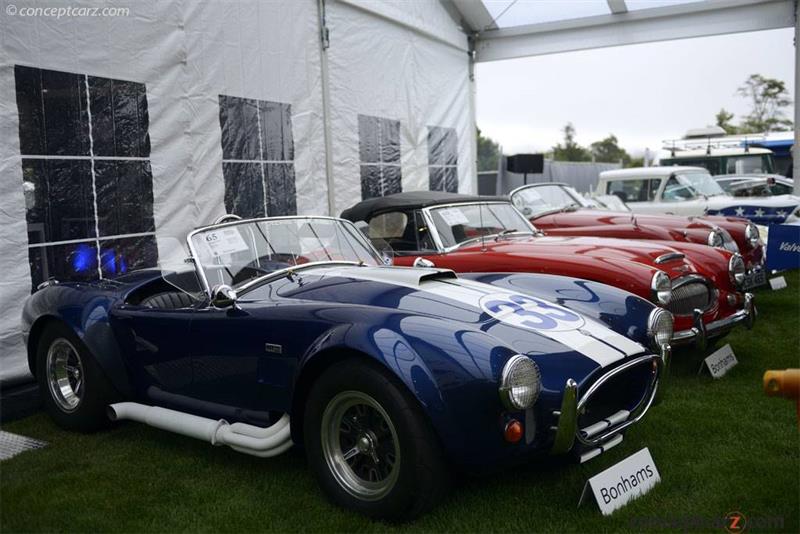 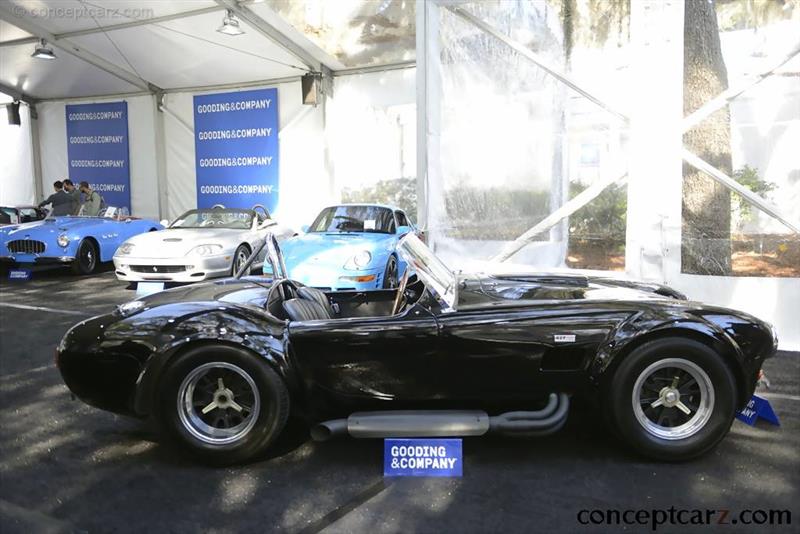