Sold for $544,000 at 2022 RM Sothebys : Amelia Island.
This 1971 Porsche 914/6 street-legal GT car is the 2nd of 23 factory-built examples fitted with the 'M471' Competition Option Group (and the 2nd of 15 M471 examples produced in 1971). The Competition Option Group, known internally as 'M471' was designed to homologate the 914/6 for SCCA C Production competition. Among the list of modifications included wide steel fender flares, 21-millimeter wheel spacers, steel flared front valance, 6 x 15 Fuchs alloy wheels, and flared fiberglass rocker panels. Porsche also produced 16 'M491' examples (the racing 914/6 GT), and 400 examples of the 'GT Conversion Kits' were sent to dealers. This Porsche was delivered new to Volkswagen-Porsche wearing Tangerine paint over a black leatherette interior. It had GT-spec 14-millimeter front and 16-millimeter rear anti-roll bars, Michelin tires, and a center seat cushion. Initially used as a demonstrator, it was later sold to a dealer and former works driver Paul-Ernst Strahle, who registered it with the plate 'SAU 3506.'During its existence, the car was upgraded at Werks 1 with several of the performance components featured on 914/6 GT Conversion Kit including Koni front struts, 911 S brakes, a staggered set of wider, GT-specific 15-inch Fuchs alloy wheels, and additional roof bracing bolted between the windshield frame and the Targa bar. Additionally, it received matte black exterior stripes and Recardo sports seats.
For some unknown reason, the original 2.0-liter flat-six engine was removed and replaced with a 914/6-based engine manufactured in 1972.
This Porsche was used as a camera car in the spring of 1972 at the Nürburgring Nordschliefe to film a commercial introducing the 1973 914 2.0. It filmed three 914/6 GTs as they circled the track. Porsche Art Director Erich Strenger acquired the Porsche on May 17th of 1973 with 36,780 kilometers on the odometer. Strenger sold it in 1988 to his friend Gerhard Blendstrup, with Strahle's assistance. By 1997, Blendstrup and 0233 had retired from Nevada to California. A decade later, it was sold to the current caretaker who set about returning it to its original condition. The work included replacing the Recaro seats and returning the bumpers to their chrome finish (Strenger had them painted). The exterior was refinished in its factory-original Tangerine. A complete 1971 vinyl interior, chrome trim, carpet kit, OEM rubber seals, and even a Sigla windshield were sourced from the NOS inventory of George Hussey's Automobile Atlanta.
The restoration was completed in early 2008 and has accumulated 5,000 miles since that time. It has been shown at many PCA events and shows, and was part of the HIstoric Display area at 2008, 2011, and 2019 editions of the PCA's annual Porsche Parade.
By Daniel Vaughan | Jun 2022
Targa
Targa
Chassis#: 9141430415

Porsche 914/6s That Failed To Sell At Auction 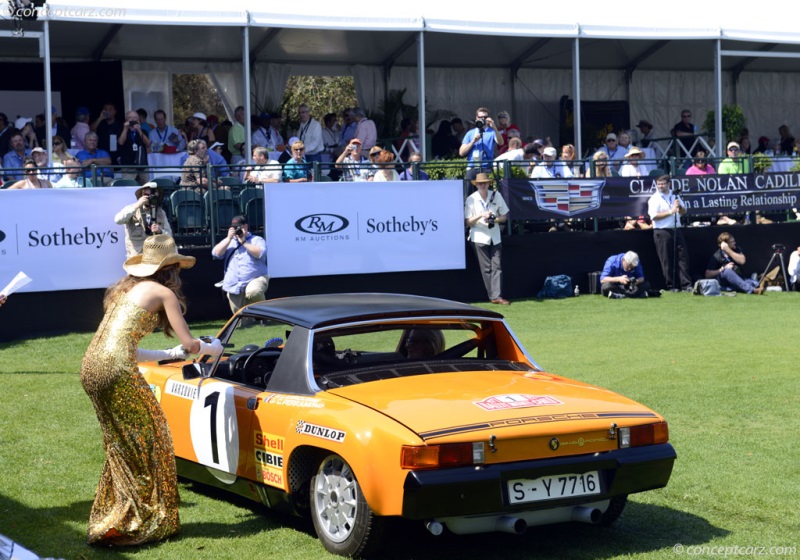 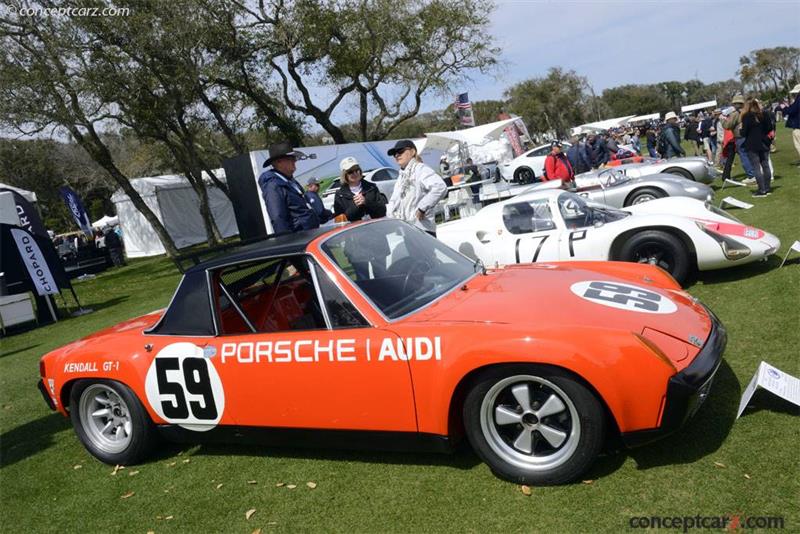 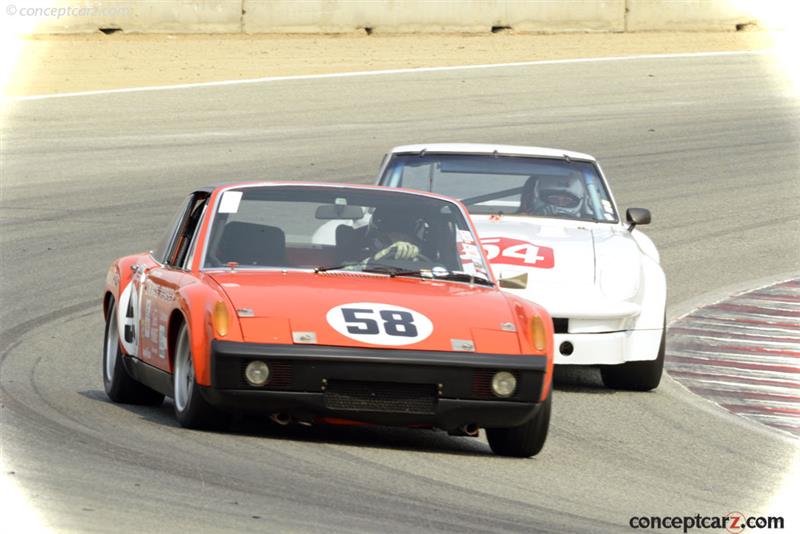 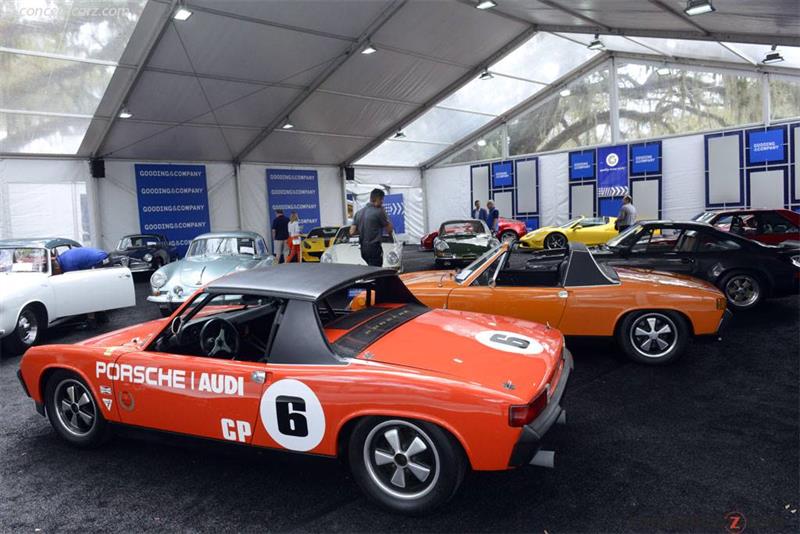 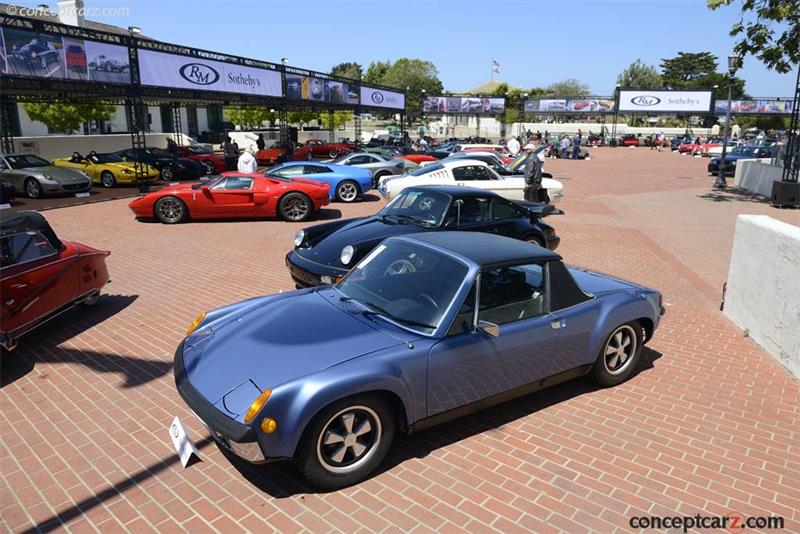 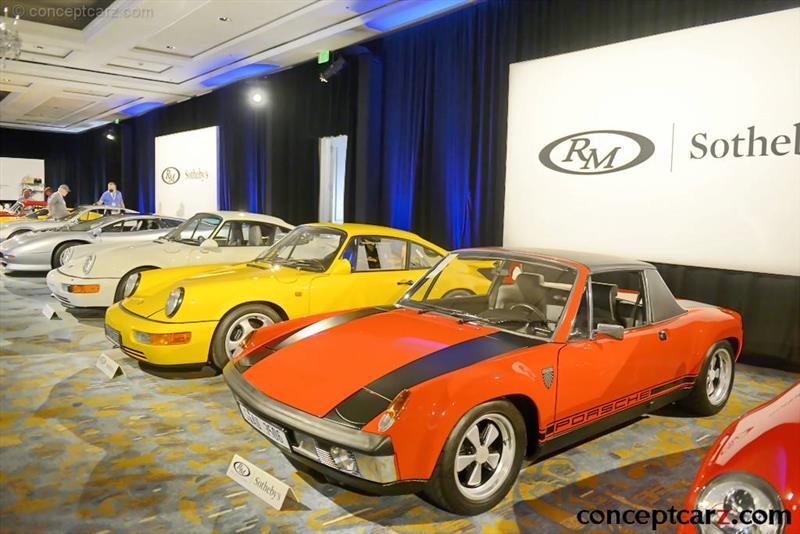