This 1952 Ferrari 212 Speciale carries chassis number 0147 E and is a rather unique creation. It began life in the early 1950s wearing a 212 inter Vignale Coupe body. It was used in the Mille Miglia race in 1952 and 1954 and was a multiple Italian Hillclimb Champion in 1952 and 1953. In 1965 the legendary coachbuilder Piero Drogo was commissioned to rebody this car with an alloy body LWB California Spyder configuration for Count Giovanni Lurani Cernuschi of Milan, Italy.
By Daniel Vaughan | Jan 2008

Recent Sales of the Ferrari 212 Speciale

Ferrari 212 Speciales That Failed To Sell At Auction

1952 Ferrari 212 Speciale's that have appeared at auction but did not sell. 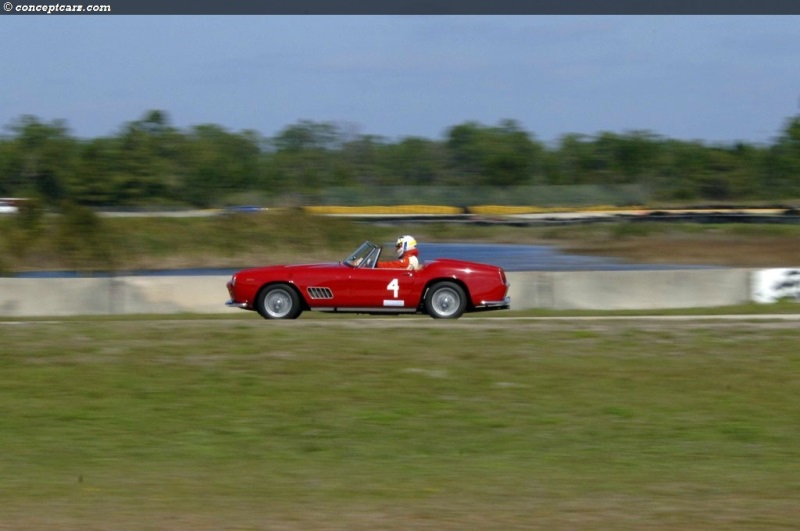