High bid of $1,100,000 at 2022 Mecum : Monterey. (did not sell)
High bid of $900,000 at 2023 Mecum : Kissimmee. (did not sell)
Errett Lobban Cord purchased Duesenberg in 1926, immediately presenting Fred Duesenberg with the task of designing and building an entirely new automobile that could surpass the world's most magnificent automobiles and become 'The Mightiest American Motorcar.' Two years later, on December 1st of 1928, the Model J was introduced to the public.

This particular example is chassis number 2210 and engine number J-189. It currently wears a Blind Quarter Brougham body by LaGrande and is an ACD Category 1 Certified original car.

The car's first owner, Alice Paddock, took delivery on August 16th of 1929. At the time, it wore a Weymann sedan body only to be returned to Duesenberg by its second owner in 1933 for an upgrade to its current coachwork. It rests atop a 142.5-inch wheelbase platform which is the shorter of the two originally available. It has semi-elliptic parallel leaf springs front and rear with a solid beam front and banjo-type rear axle. Vacuum-assisted hydraulic drum brakes provide the stopping power. The chrome-plated, 19-inch, Buffalo-type, steel-spoke wheels with cast brass hubs each house a red Duesenberg badge. Beneath the bonnet is a 420 cubic-inch, dual overhead camshaft, straight-8 cylinder Lycoming engine with a single Stromberg carburetor producing 265 horsepower. The engine is paired with a floor-shifted, three-speed manual transmission, sending power to the rear wheels.

The body and fenders are finished in Maroon with a black fabric roof and an opening split V-windshield. Upper body moldings are a darker maroon with striping. The dual side-mounted spare tires have chrome coverings with side mirror accents on both sides of the body. Additionally, there are a pair of chrome-plated Pilot Ray driving lights that turn with the front wheels. On top of the chrome-plated radiator shell rests an optional 'Duesenbird' mascot. The front and rear of the vehicle is protected by plated Duesenberg dual-bar bumpers. A matching painted trunk offers storage at the rear of the chassis.

The interior of the Model J Duesenberg is trimmed in maroon cloth and carpeting, along with wood moldings and lighted vanities.

This vehicle's second owner was F.D. Daniels of Indianapolis who had the LaGrande body installed. Brooke Postley of New York acquired it in 1936 and sold it a year later to John Troka of Chicago. Also in 1937, the car was sold to a Mr. Evanston of Norfolk, Virginia, who kept it until 1951 when it passed to Ralph Block of Houston, Texas. Charles Faulkner purchased it in 1955 and sold it a year later to Neil Rogers. Jim Hoe of Hoe Sportcar Garage in Weston, Connecticut acquired it in 1957 and kept it until 1961 when it was sold to Irving Gardner of Hunter, New York. Gardner sold the car to Everest Wilson of Rhinebeck, New York, in 1985, and Wilson kept it until 1992, when he sold it to Tommy Crook of Auburn, Washington. A mechanical restoration was completed in 1994 by Libby's Classic Car Restoration Center in Shrewsbury, Massachusetts.

Thomas Rupf of Germany purchased this mighty Duesenberg in 2007.
By Daniel Vaughan | Oct 2022 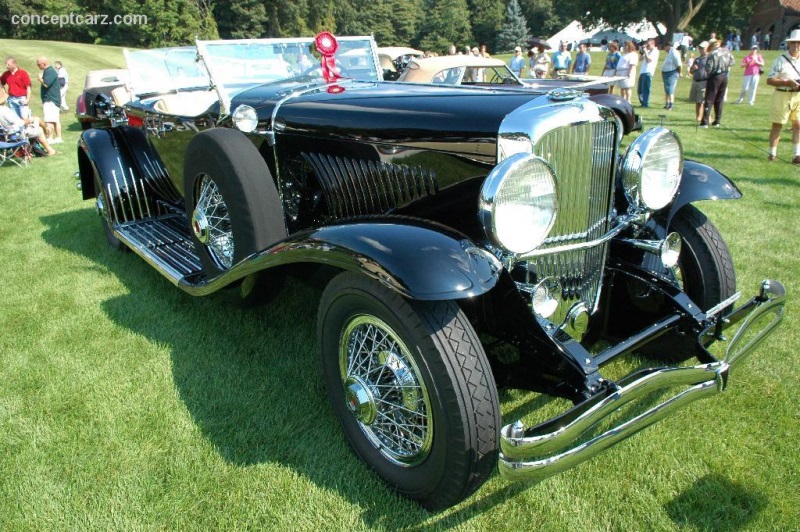 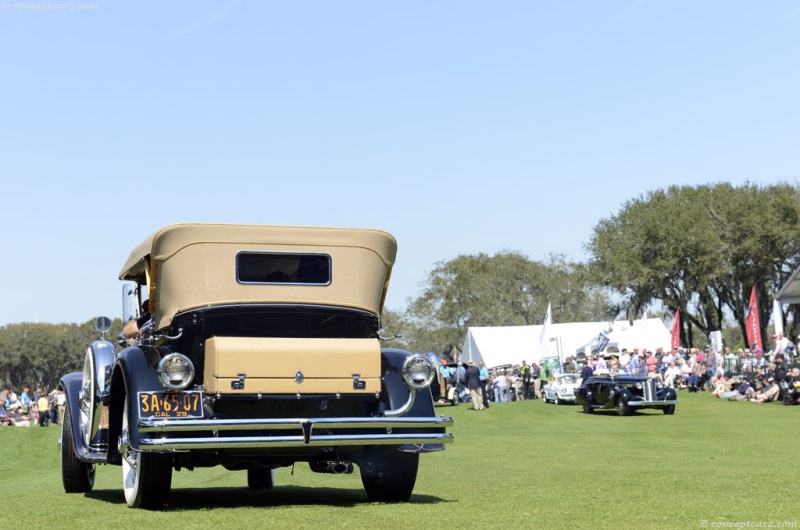 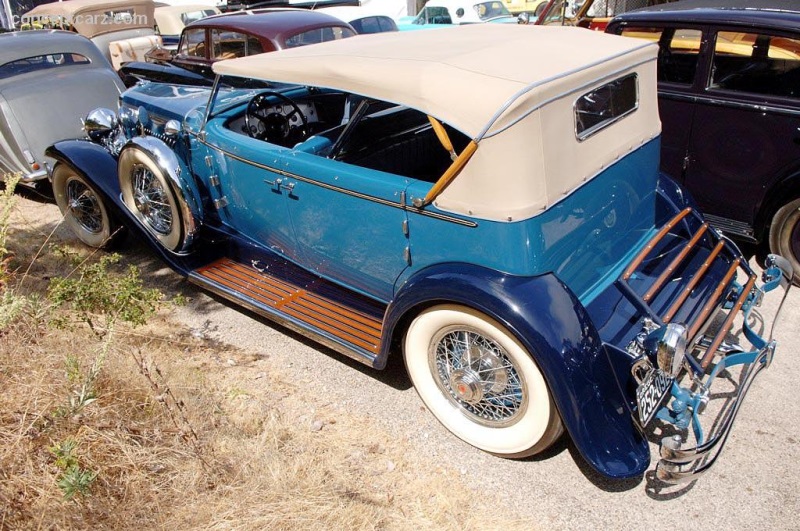 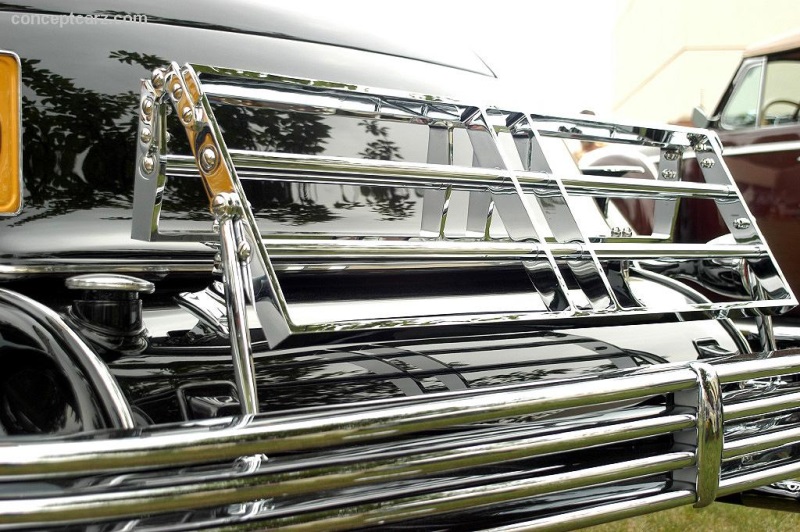 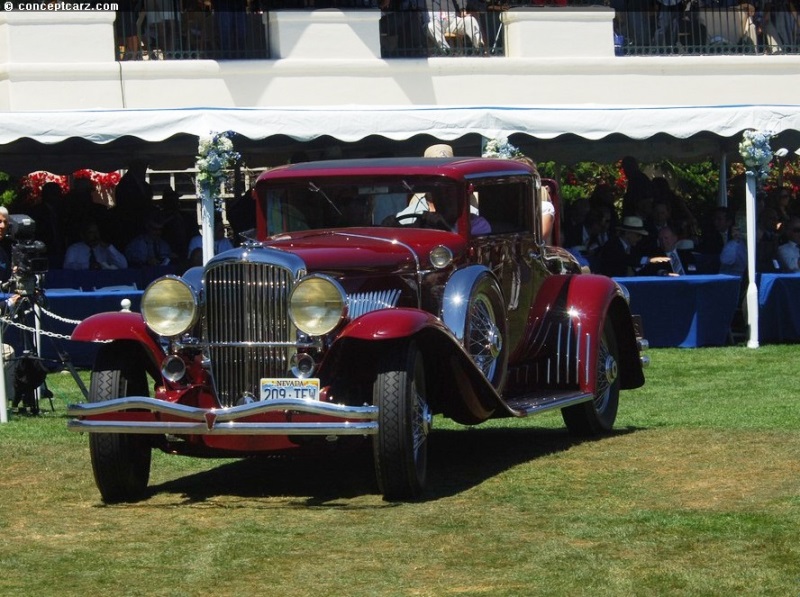 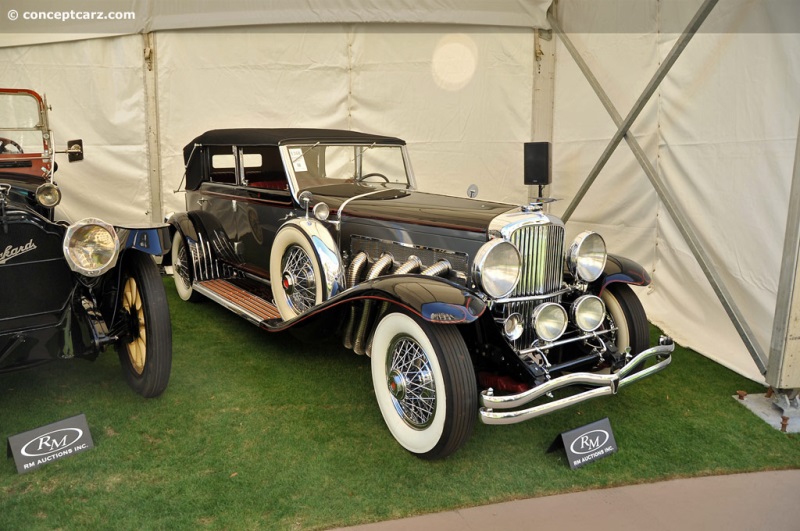 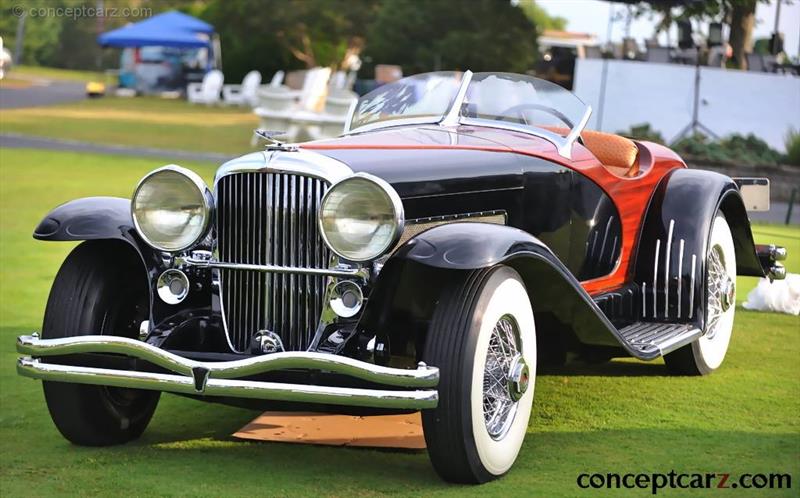 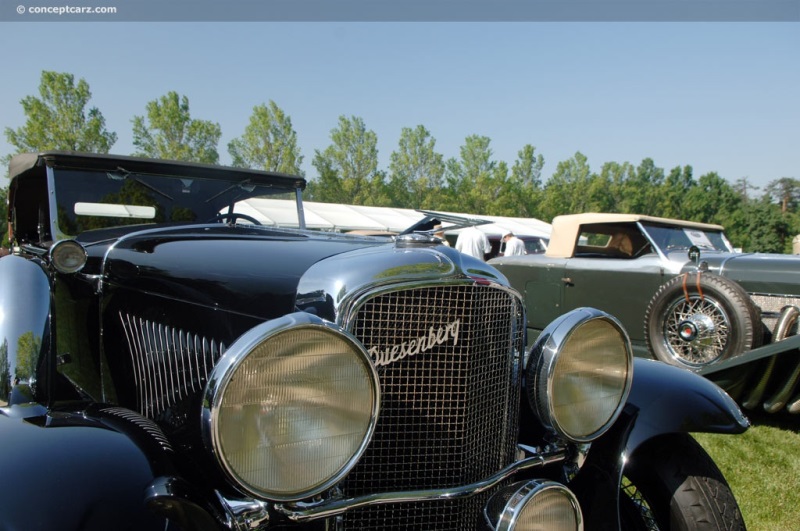 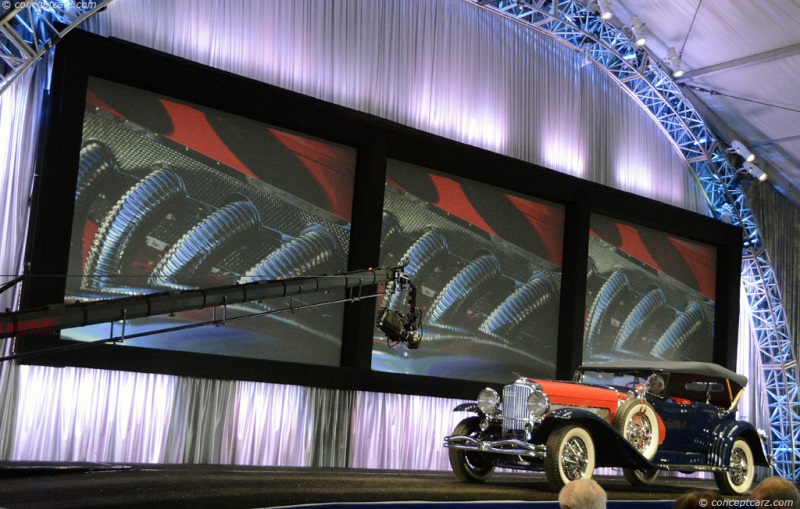 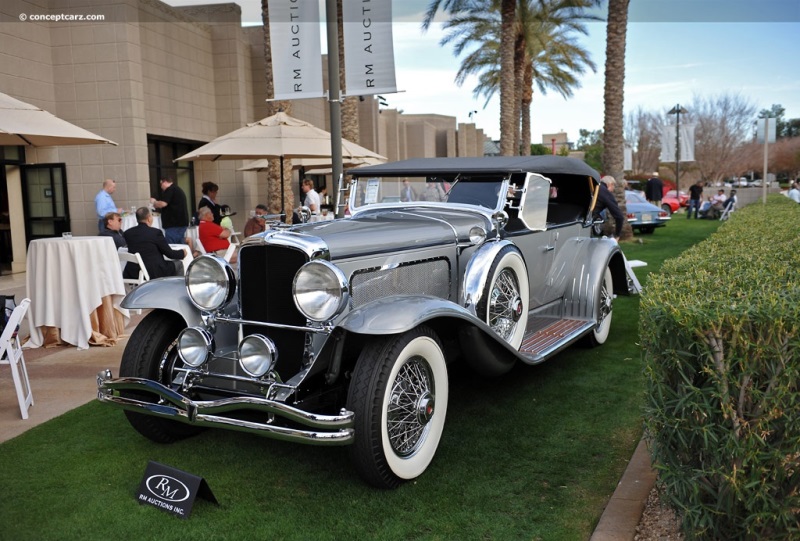 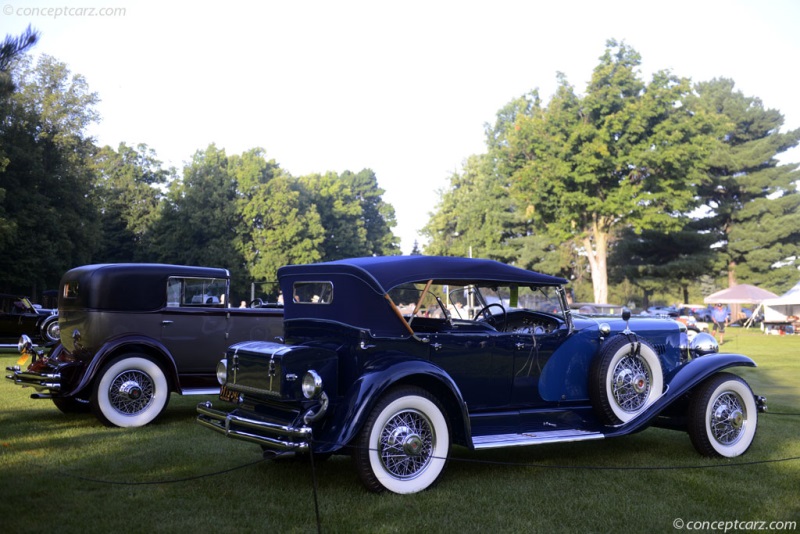 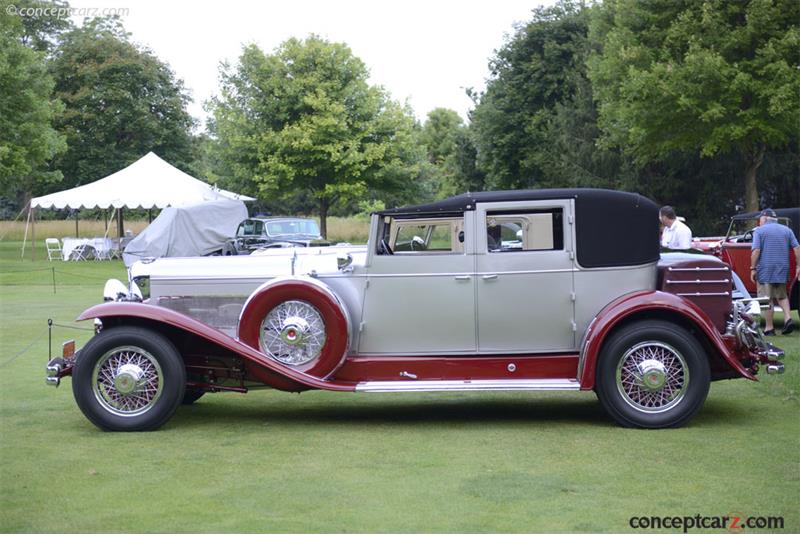 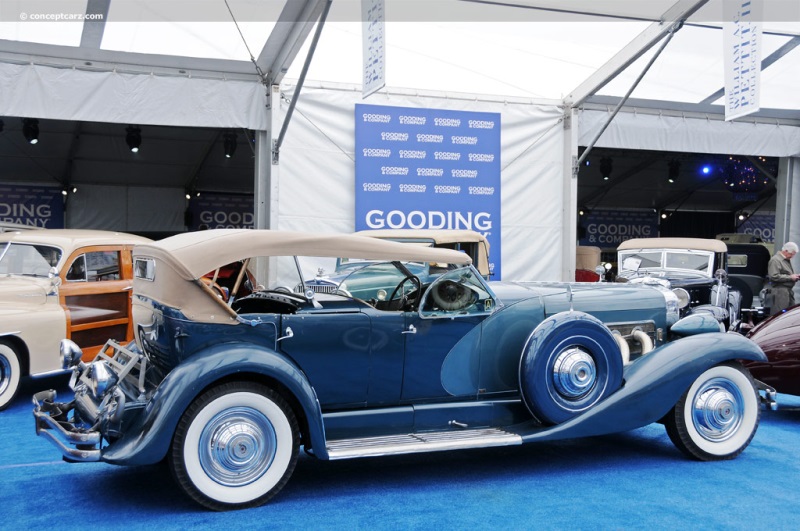 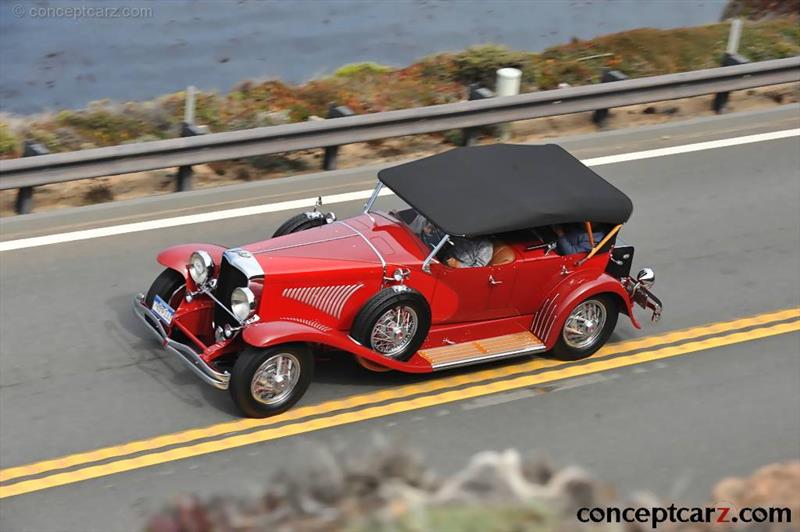 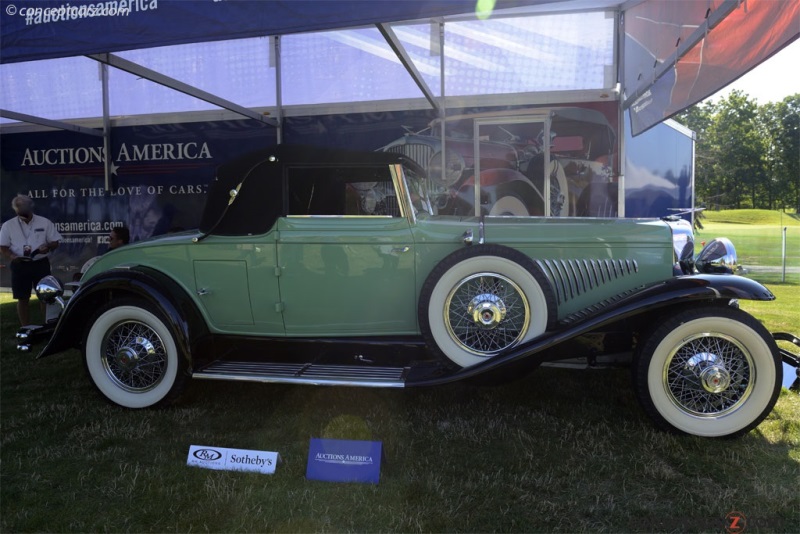 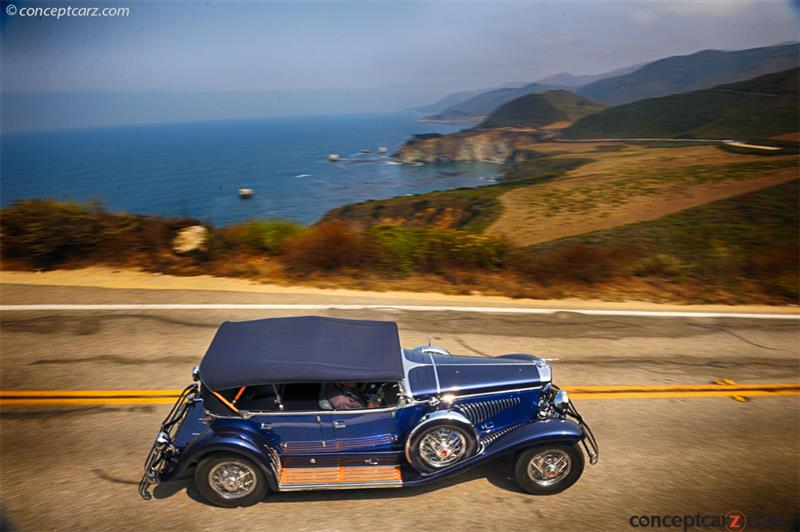 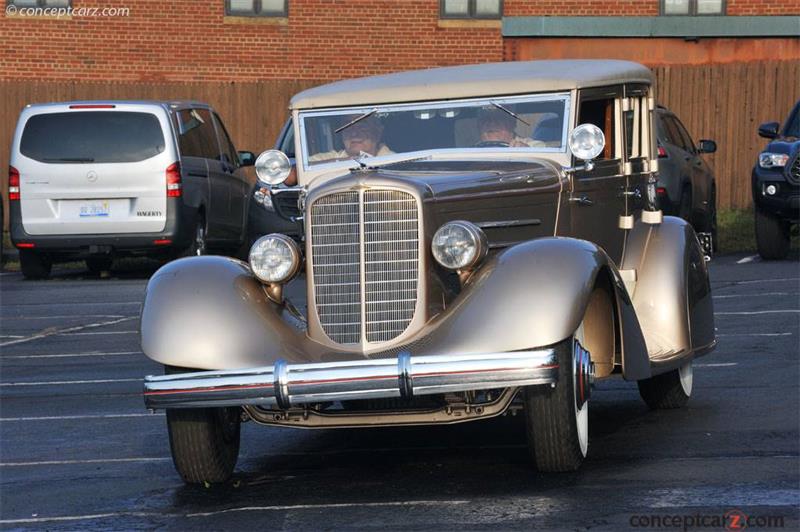 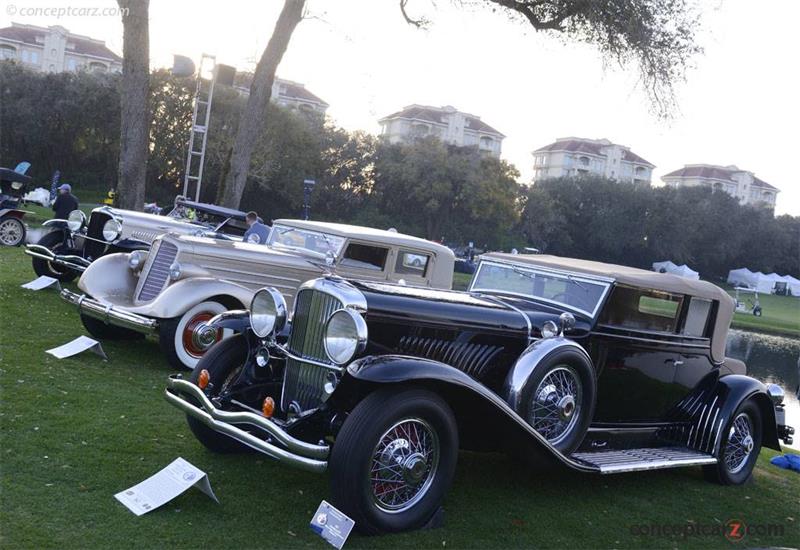 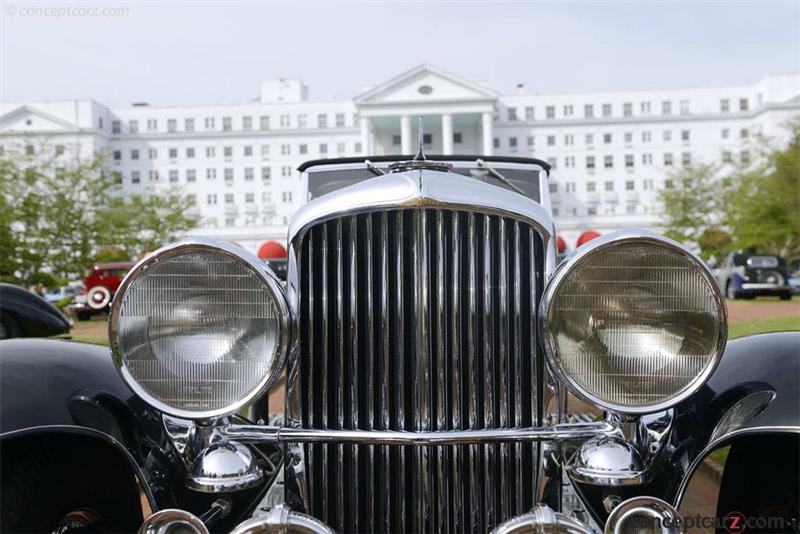 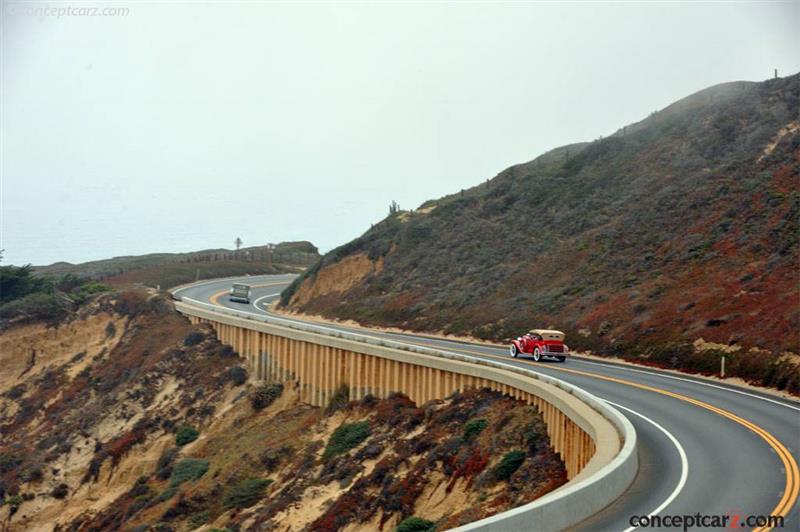 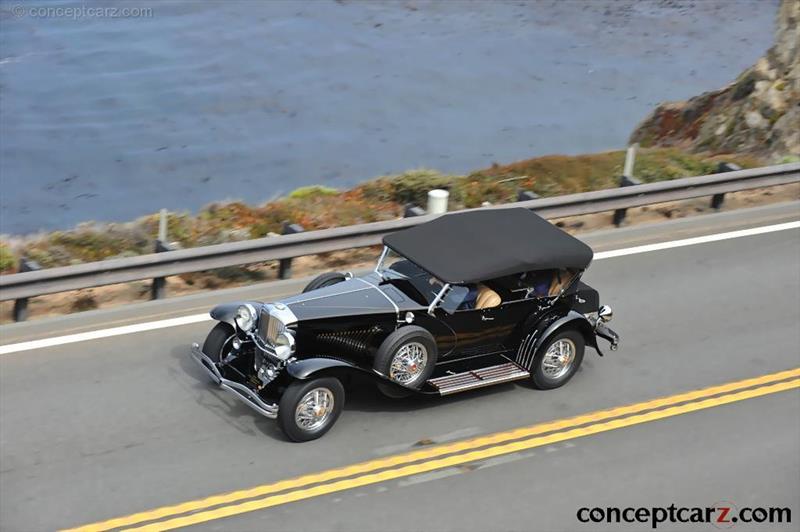 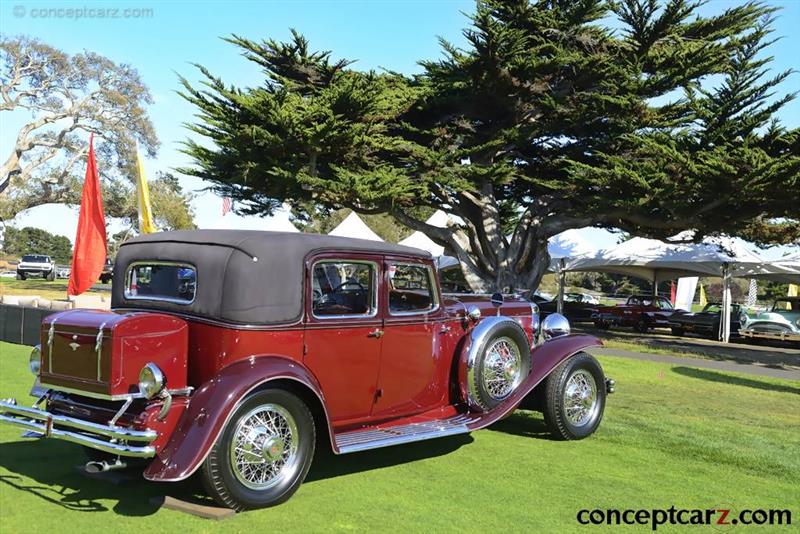