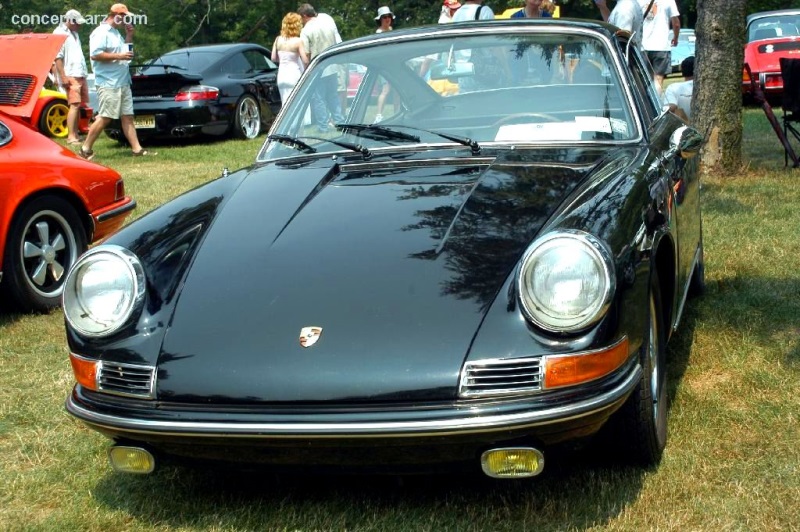 Porsche's introduction of the 911 in 1965 was a watershed. After years steadily improving the 356 the 911 was a dramatic departure and a leap of faith both for Porsche and for its legions of loyal owners. 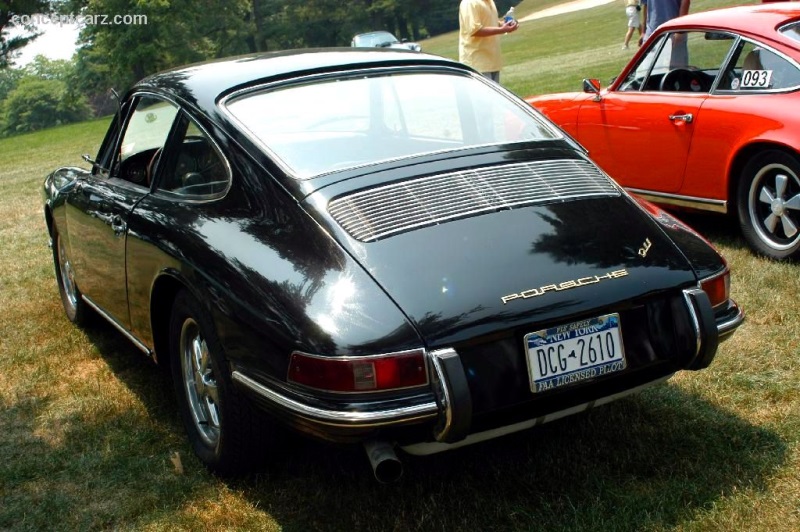 The car still looked like a Porsche, and the engine remained behind the rear axle but gone were Dr. Porsche's tried and proven torsion bar/trailing arm front suspension in favor of lower A-arms and McPherson struts. Gone, too was the swing arm rear suspension, replaced by semi-trailing arms. However radical the body design and suspension changes may have seemed, even more dramatically different was the engine. The highly developed flat four that traced its ancestry back to the pre-WWI Volkswagen was replaced by a flat six. It was still air cooled, to be sure, but smoother and more powerful. It also revved much higher as Porsche thoughtfully provided a 5-speed transaxle to get the most from the 911's increased rpm. 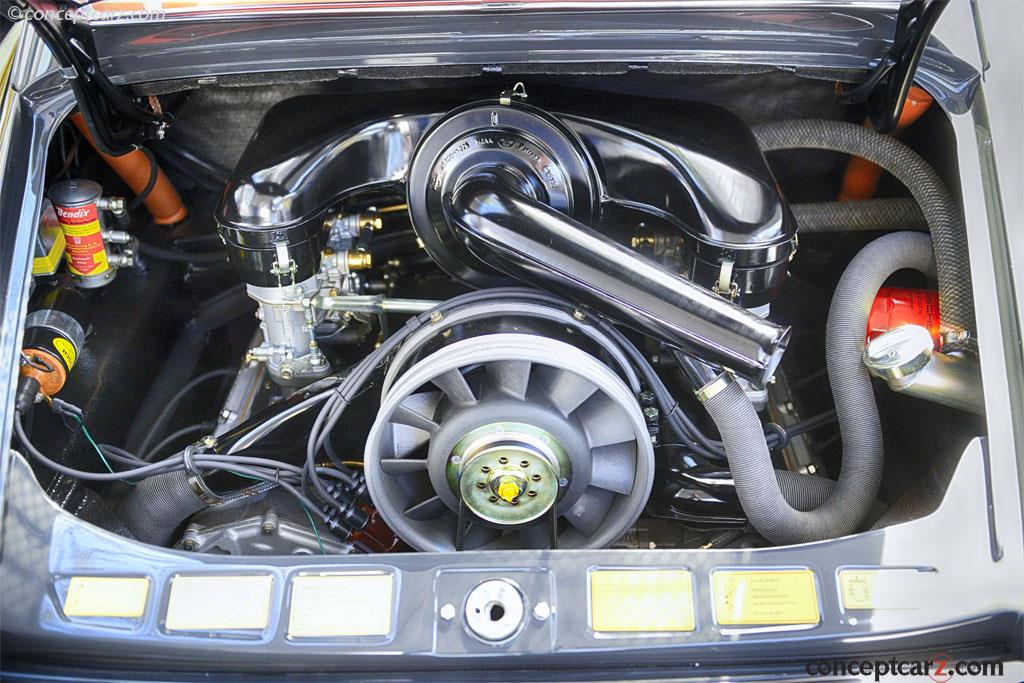 Starting life as an ambition two-liter displacing 1,991 cc, the new Porsche 911 had overhead camshaft valve actuation, something only the most high strung racing Porsches had offered before, and delivered 148 horsepower at 6,100 rpm measured with ÚS SAE standards (more than the 356's expensive and finicky Carrera engine.) The increased power and aerodynamic body design gave the 911 a top speed of 130 mph. Equally-balanced weight distribution, the new suspension, 112mm longer wheelbase, and stiffer full unit-body construction, vastly improved the car's handling. 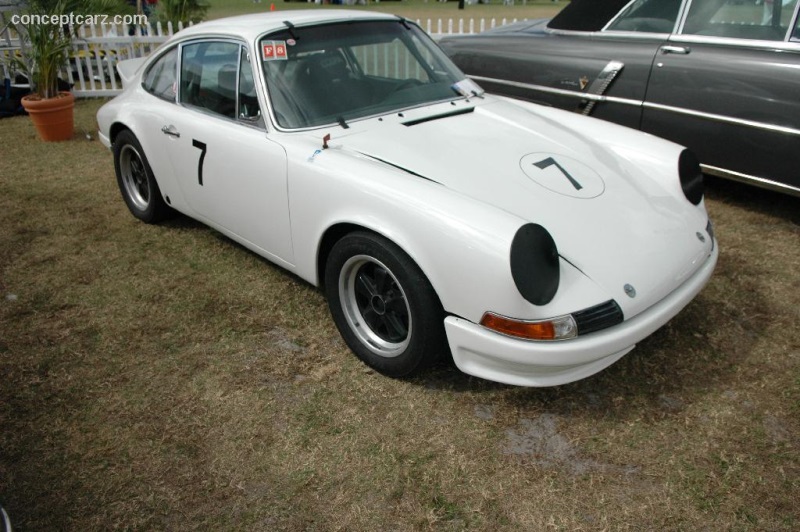 The 911 quickly began racing, capturing SCCA Production titles and in 1966, raced at the 24 Hours of Le Mans where a 911S won the 2-liter GT class and finished 14th overall. The 911's performance and the continuing development of racing models and modifications by Porsche and literally thousands of private entrant, teams, and racing shops, brought continuing success and has made the Porsche 911 the ideal competition car for everyone from novice weekend and track day racers, to the ultimate professional teams like Kremer, Joest, Brumos and Holbert.

This Car
The 1966 Porsche 911 shown here was prepared for racing some years ago but has not been used in several years. It is equipped with a roll cage, fuel cell and race-prepared engine and suspension however its full specifications are not known.Source - Gooding & Company
No auction information available for this vehicle at this time.