Sold for $874,000 at 2022 Gooding & Company : Pebble Beach.
The original owner of this BMW 328 Roadster paid 7,443.50 reichsmarks and it was sold new via Dobernecker & Groh of Leipzig, Germany in October 1937. It was registered in the eastern German town of Eisleben with plate number 'IM-156037.' The car's original owner retained the car until May of 1944 when it was sold to Gerhard Künz of Leipzig, who re-registered it with plate number 'III-53763.' On April 18th of 1950, the car was purchased by Hans Mönke of Giessen, also of Germany.Later in 1950, William C. Marquardt purchased this BMW while stationed in Germany and brought it back home to the United States when his tour was over. He used it throughout the 1950s and 1960s, and after his passing, ownership was transferred to his daughter Mercedes, who continued to preserve the car in static storage until its recent sale to its current caretaker. Currently, this BMW 328 has 31,918 kilometers on its odometer. It remains in unrestored condition with some of its original light blue colors can be seen through cracked sections of the white paint. It has a folding two-piece Sekurit glass windscreen, decorative hubcaps, trafficators, ear-wheel fender skirts, and a prewar Fulda spare tire. The interior contains its original leather upholstery, square-weave carpets, and rubber mats. It has a cigarette lighter, clock, original cloth soft top, curtains, and leather hood straps.
The engine is a 1,971cc overhead valve six-cylinder unit with three Solex 30J downdraft carburetors and delivers 80 horsepower at 5,000 RPM. It has a four-speed ZF manual gearbox and four-wheel hydraulic drum brakes.
By Daniel Vaughan | Nov 2022 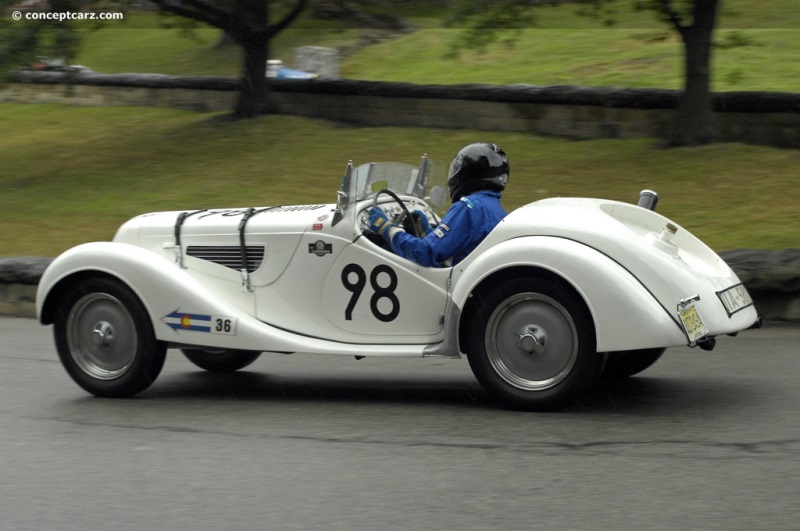 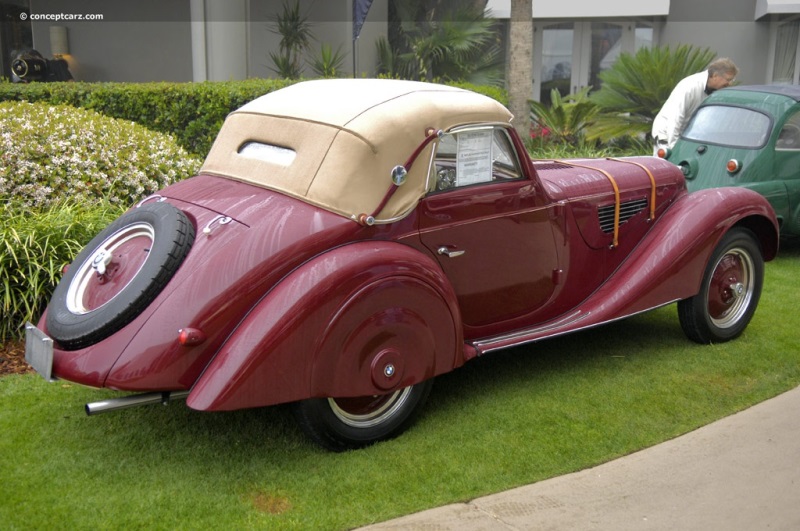 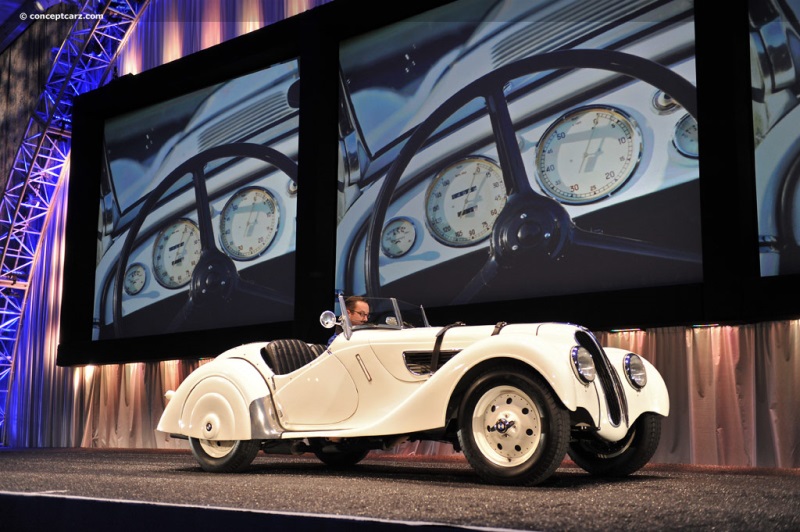 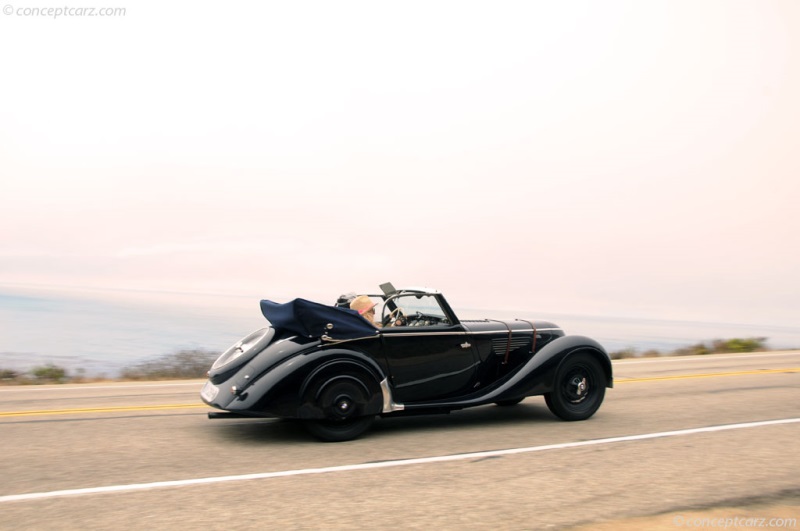 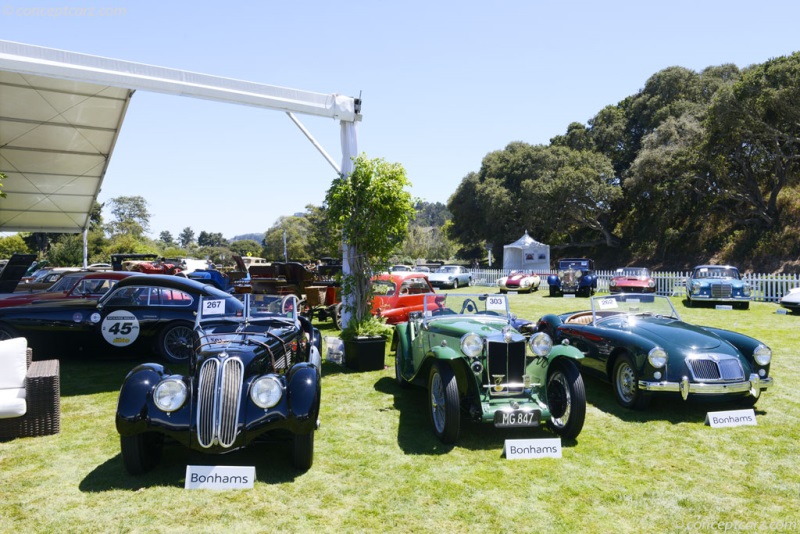 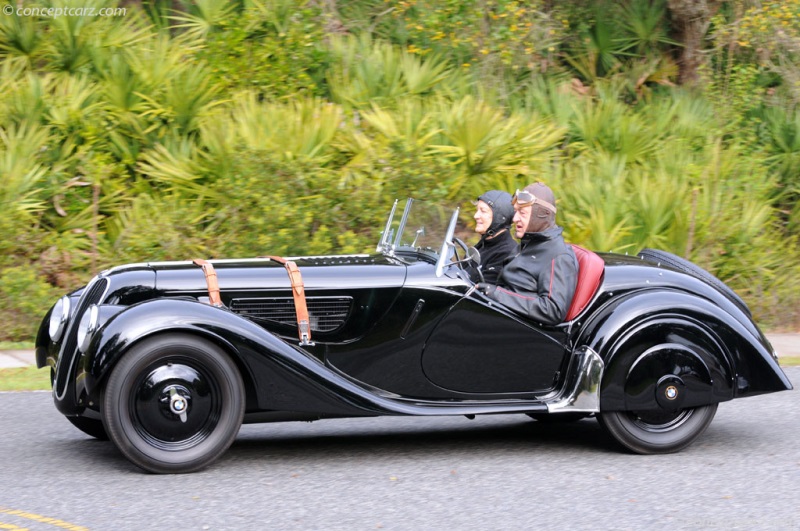 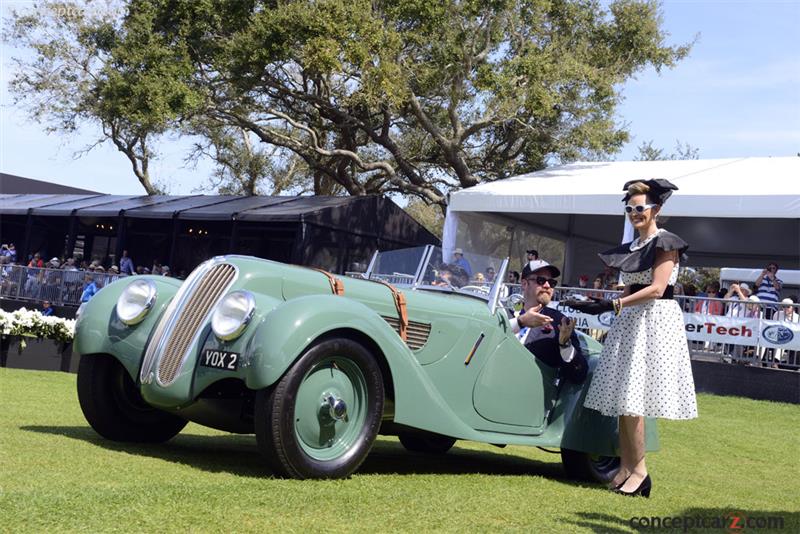 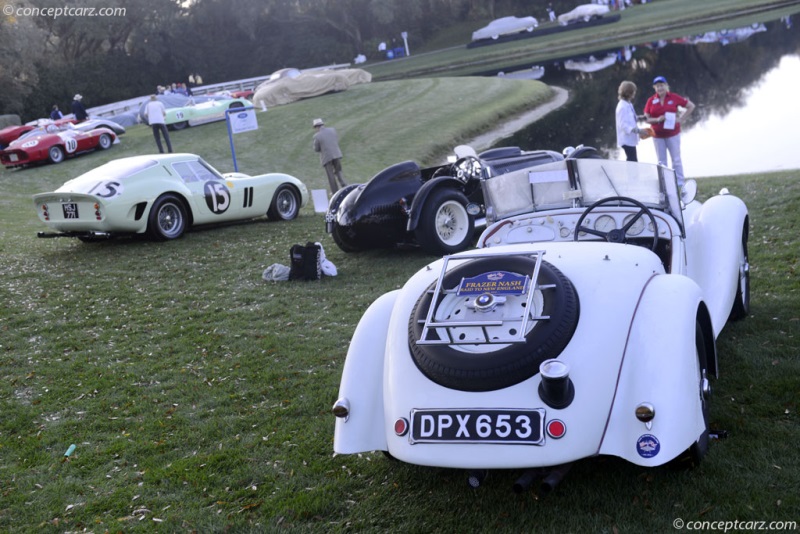 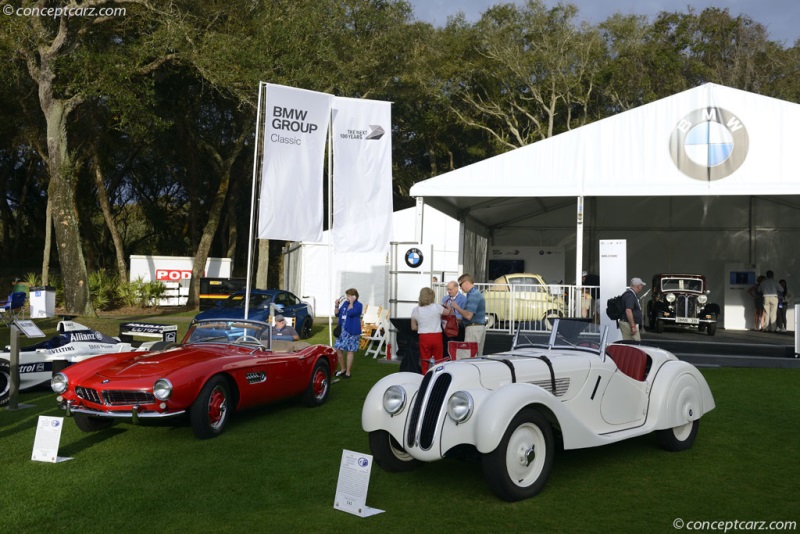 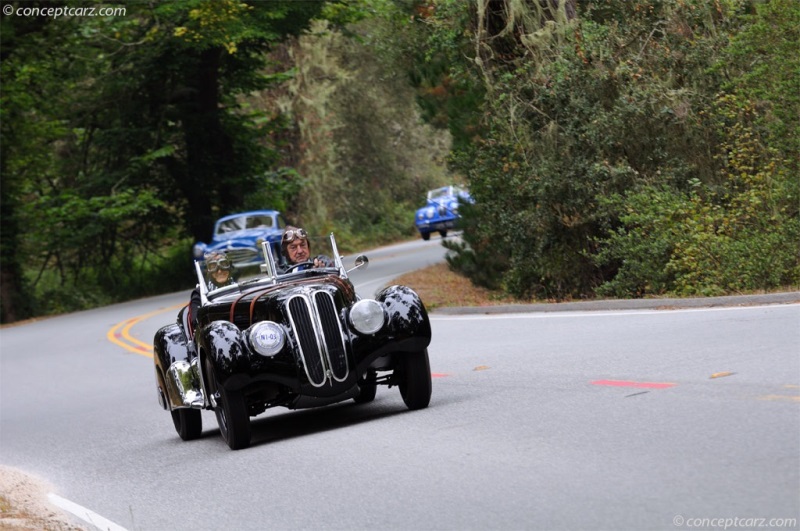 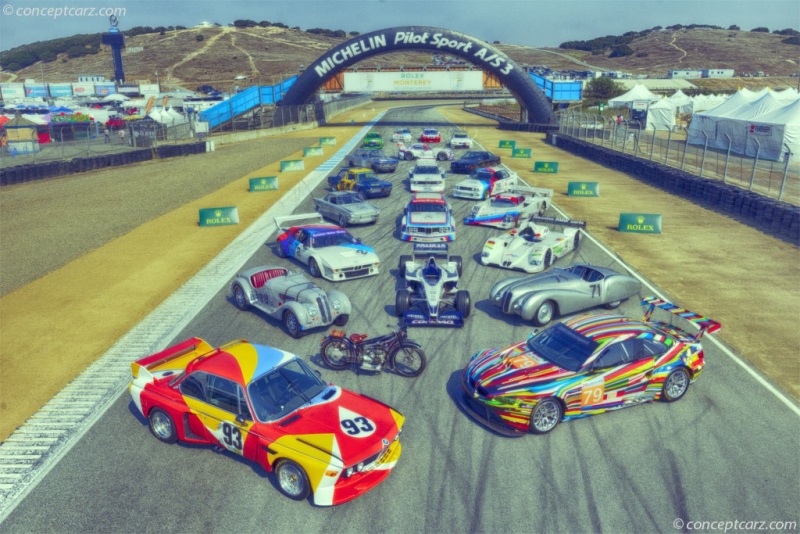 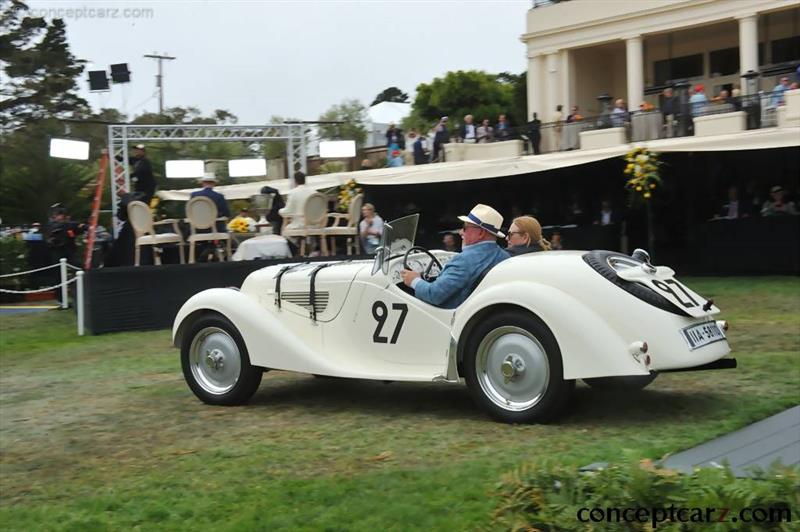 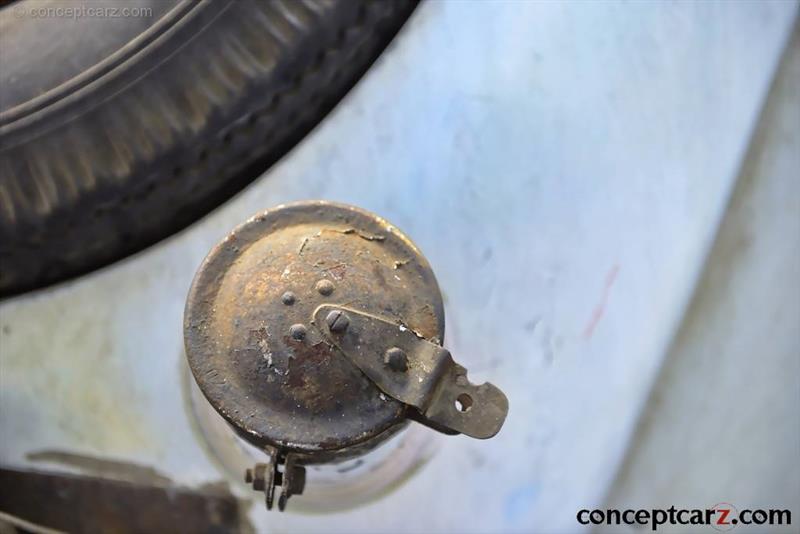