Sold for $63,250 at 2011 Automobiles of Arizona by RM Auctions.
The Ferrari 308, introduced at Paris in 1975, served as a replacement for the Dino 246 and, soon thereafter, the 308 GT4. The design was courtesy of Pininfarina and built by Scaglietti. The first 300 cars were bodied in fiberglass, and the remainder of production was in steel. The engine was a transverse mid-mounted, all-alloy four-cam V-8 engine and initially produced 240 horsepower in US-spec tune. It had fully independent suspension and four-wheel disc brakes.This 308 GTB is one of 100 early-production, fiberglass-bodied examples originally imported for sale in the United States. Bill Jacobs Chevrolet of Joliet, Illinois. It remained in the Midwest for many years and then made its way to Florida, where until March 2008, it was part of the Florida-based Senega Museum Collection of Mr. Enrique Senior.
The car has less than 26,000 miles and is accompanied by a Certificate of Authenticity issued by Ferrari Classiche.
In 2011, the car was offered for sale at RM Auctions' Arizona sale where it was estimated to sell for $60,000 - $80,000 and offered without reserve. As bidding came to a close, the car had been sold for the sum of $63,250 including buyer's premium.
By Daniel Vaughan | Jan 2011 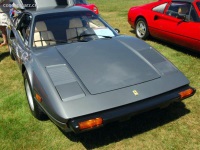 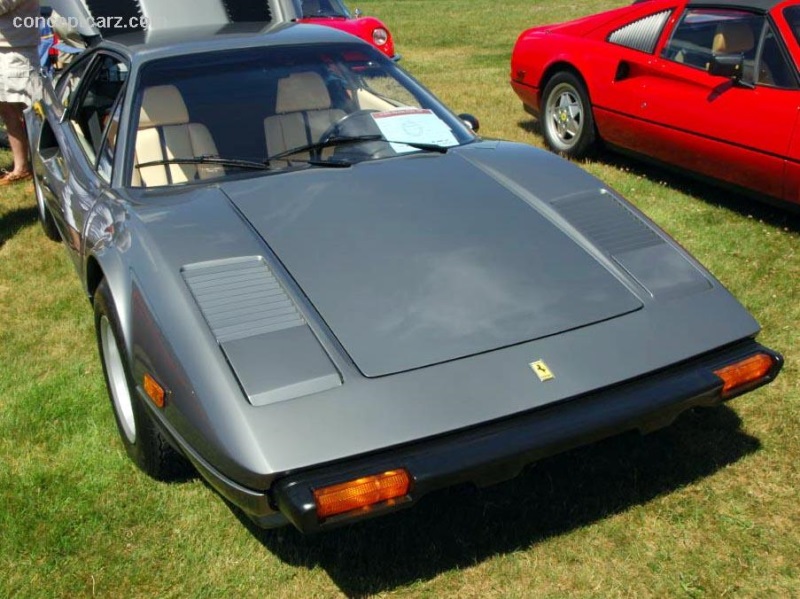 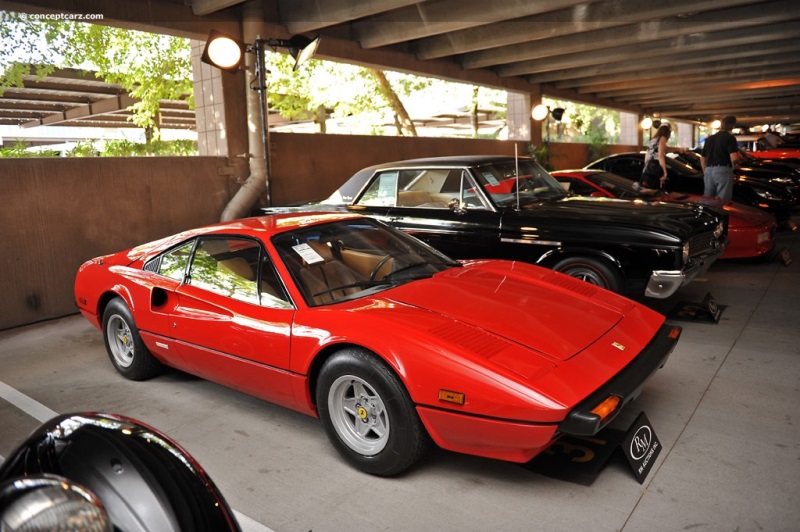 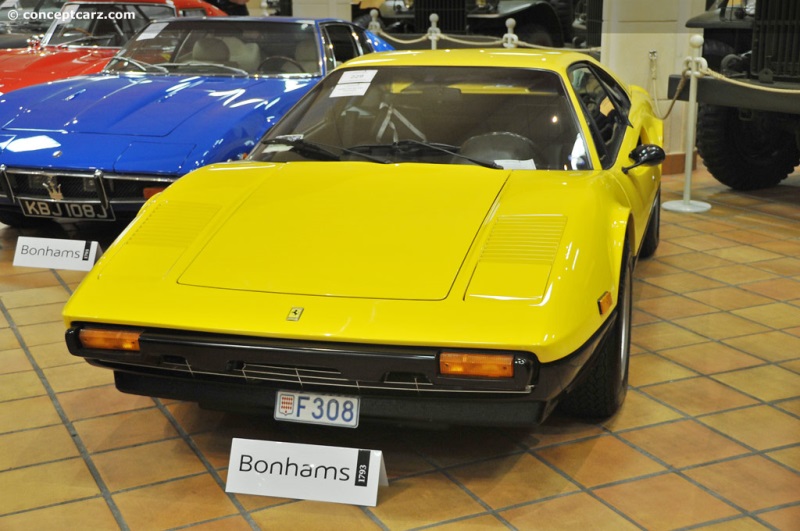 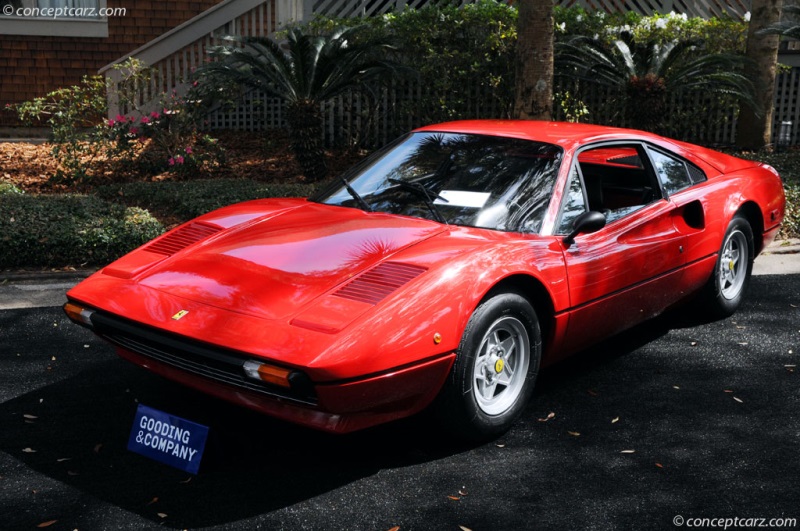 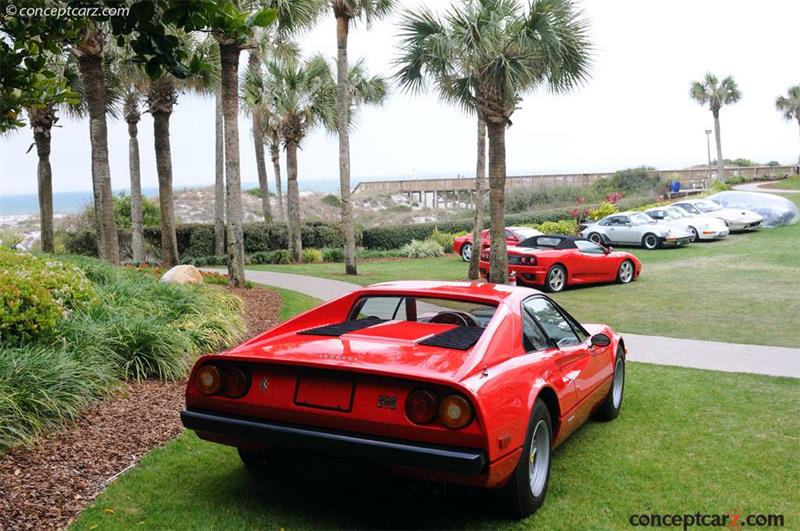 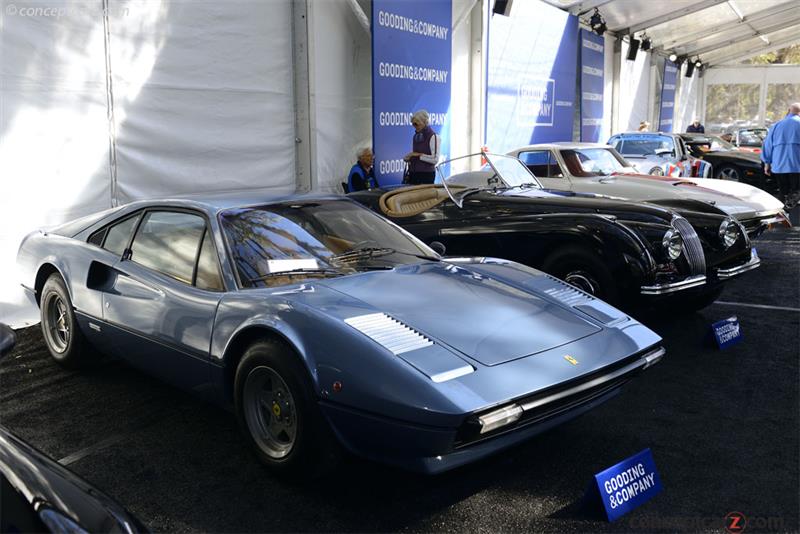 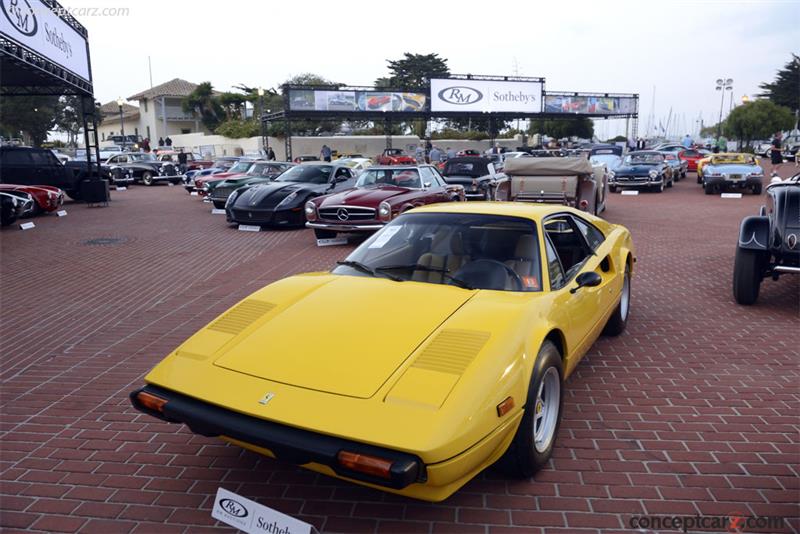 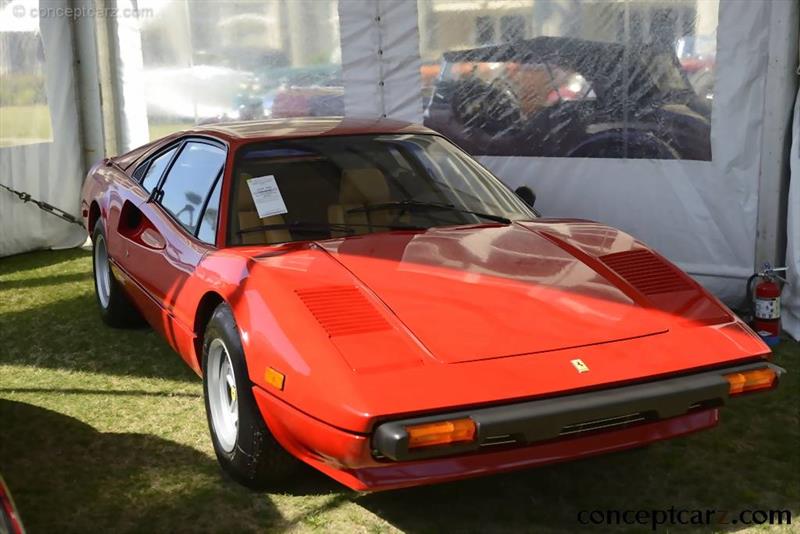