High bid of $4,250,000 at 2016 RM Sothebys : Amelia Island. (did not sell)
This Ferrari was completed on November 30th of 1957 and given a Tipo 128 C engine. It was sold to its first owner, Pierre Noblet of Roubaix, France. Known to Enzo Ferrari as an extremely competent pilot with his exploits in his previous TdF (also 0619 GT), the factory numbered 0805 GT in order to avoid new car taxation for a valued client. 0619 GT was entered in no less than 10 events in circuit races and hillclimbs during a year-year period from 1958 - 1960. Notable accomplishments include a 3rd overall at Reims and Monza, as well as two 4th-place finishes at Spa and Monza. Noblet sold the TdF at the close of 1960 to Paris resident Georges Lafond, who later sold it to Don Jetter, an American living in Paris and a friend of racer 'Lucky' Casner. In 1961, the car was stolen and damaged in a crash. In 1963, 0619 GT found its way to Ferrari dealer Charles Pozzi, in Levallois-Perret, France, who properly repaired the TdF prior to selling it to Jean Thepenier, a Maserati dealer in Saint-Cloud, France. In 1968, the car was sold to a young man, who later crashed it into a Peugeot factory stone wall, damaging the entire right-hand side of the car. The damaged Ferrari was sold to Gary D. Schmidt in November of 1971. Mr. Schmidt was an American serviceman stationed in Bitburg, Germany. Four years later, in November 1975, Schmidt sold the TdF to Florida resident Wayne Sparling, a former Luigi Chinetti Senior NART Technician.
After resting in his collection for nearly twenty years, Mr. Sparling restored the Ferrari. Once the restoration was completed on this three-louvre, covered-headlamp Tour de France, it was painted in the original Grigio color. The work was completed in the early 2000s. The car was then used on many road rallies and shows, including FCA Nationals, the Palm Beach Cavallino Classic, and the Highlands Tour.
This car has its original matching-numbers engine, a correct spare tire/wheel, and a complete factory tool roll.
By Daniel Vaughan | May 2016

High bid of $4,250,000 at 2016 RM Sothebys : Amelia Island. (did not sell)
This 250 GT LWB Scaglietti Berlinetta was completed on November 30, 1957, and delivered to Pierre Noblet of Roubaix, France, who raced it in no less than ten circuit races and hillclimbs over the following three years, notably placing third overall at Reims and Monza and fourth at Spa and Monza. At the end of 1960, Noblet sold the car to Paris resident George Lafond, and the car then made its way through a series of owners in France, being stolen once and crashed twice, before making its way overseas to Florida resident Wayne Sperling, a former Luigi Chinetti Senior NART Technician in 1975. He restored the three-louvre, covered-headlamp Tour de France in the early 2000s and then shared the car at many car shows and rallies. The current owner acquired the car in 2018 and sent it to GPS Classics in Italy for restoration. In the Spring of 2001, it was named Best in Show in the Competition class at Cavallino. 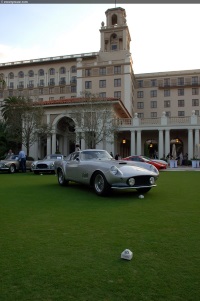 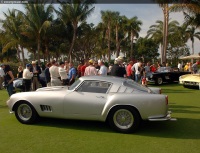 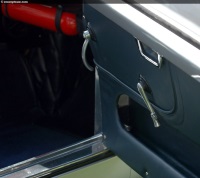 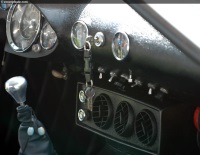 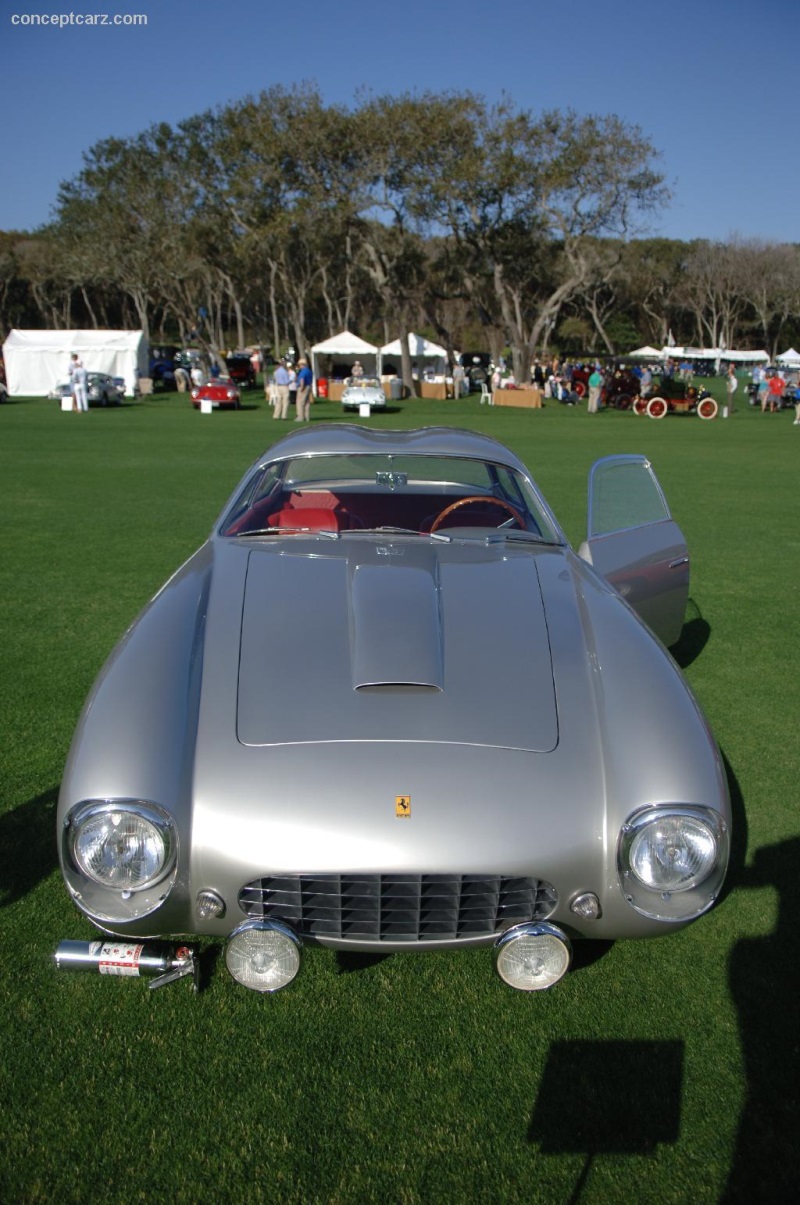 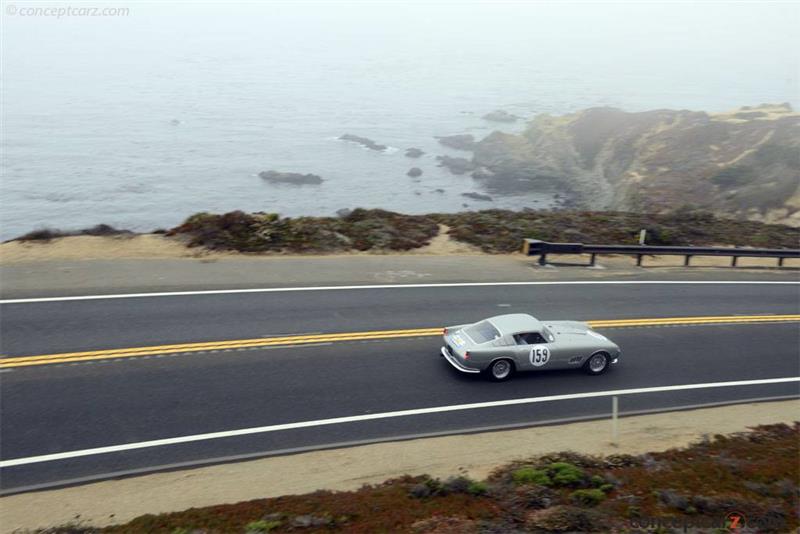 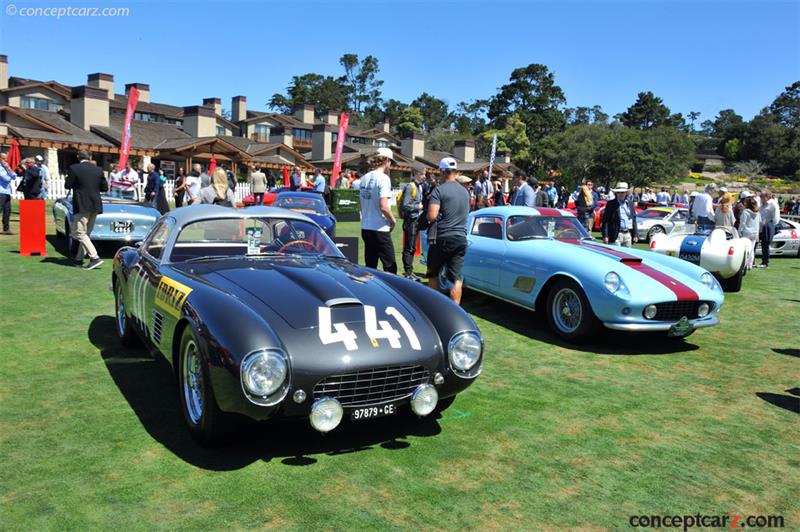 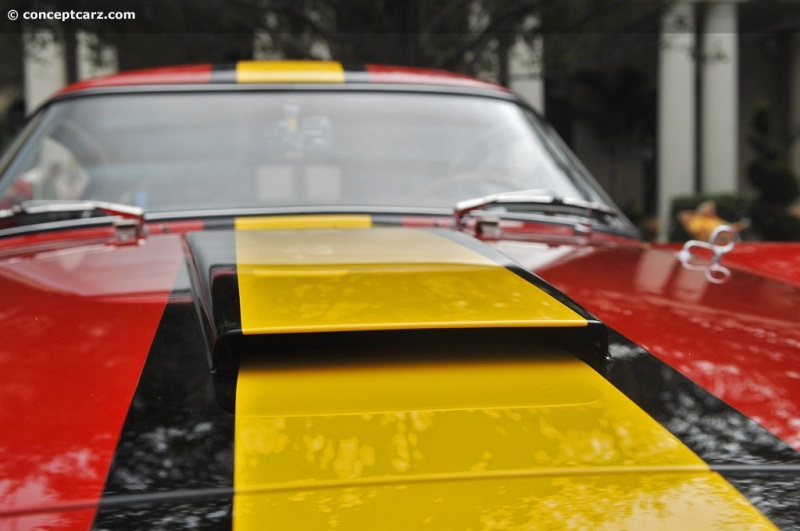 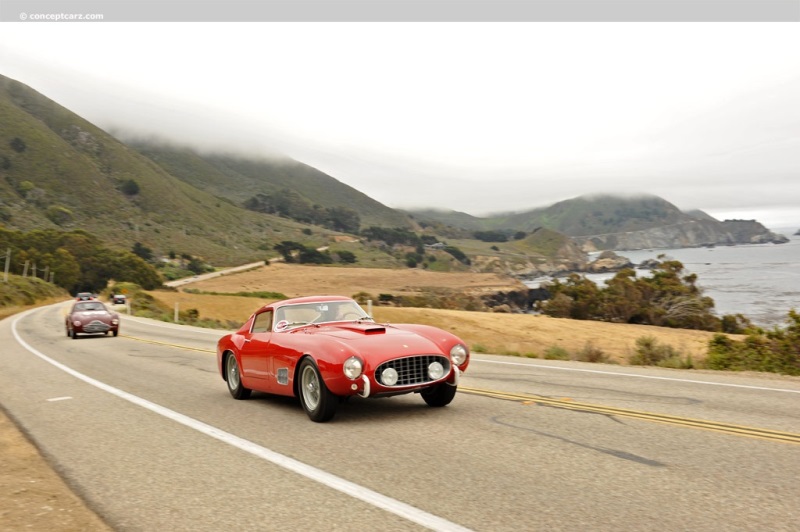 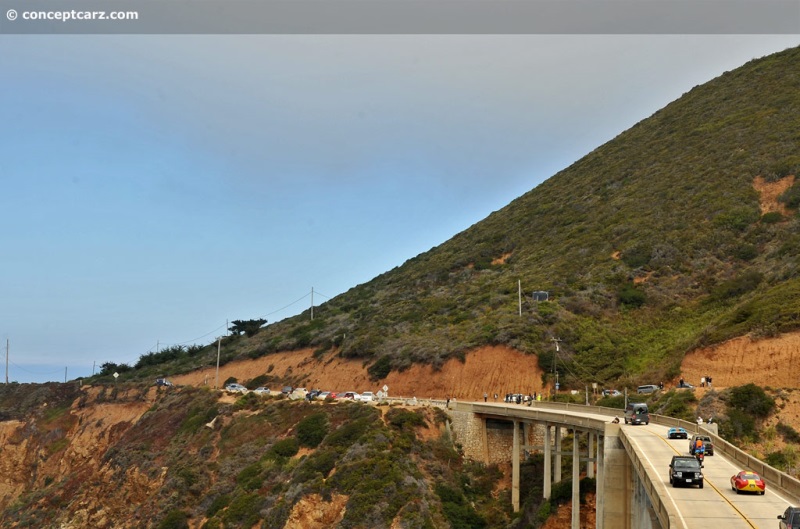 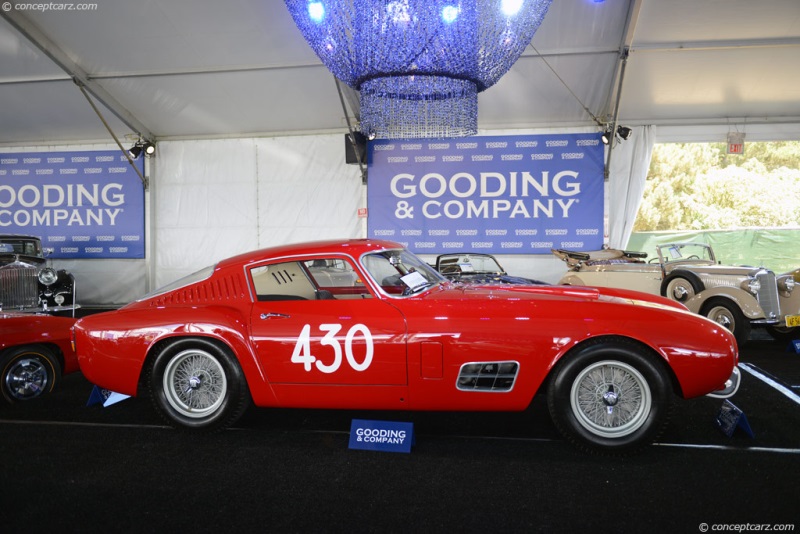 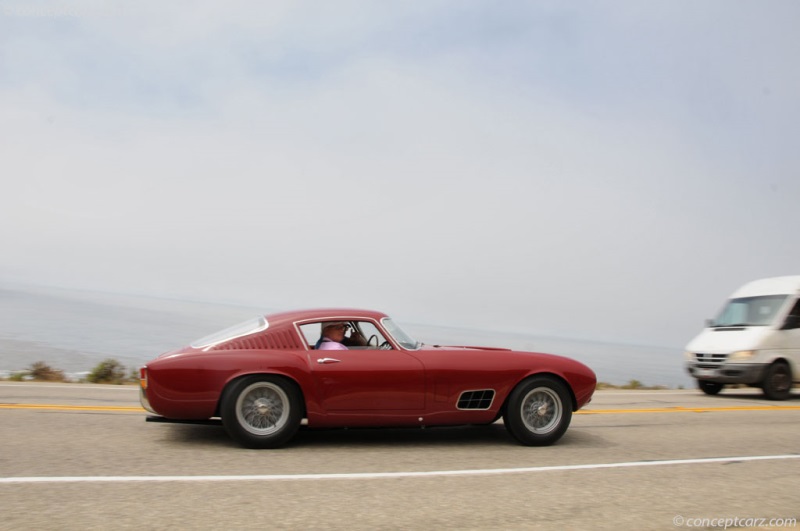