Sold for $869,000 at 2015 RM Sotheby's : The Andrews Collection.
Briggs Swift Cunningham was a racing enthusiast from his early years and, in fact, imported the first racing Ferrari to America. He was most famous for mounting an American assault to win the 24 Hours of Le Mans in many cars including Cadillac, Corvette, Jaguar, and with his own car bearing the Cunningham name. The Cunningham C-3 was purpose-built to be raced at LeMans, however, rules indicated that the constructors of cars also had to offer road cars to the general public.This C3 coupe, number 5206, is the first of 20 Cunningham coupes bodied in Italy by Vignale. As such, it is often referred to as 'the prototype.' One unique feature of 5206 is a wheelbase of 105 inches, two inches shorter than the remainder of the C3 coupes. Another feature that distinguishes this car from the remaining 19 Vignale coupes is the use of curved rather than flat glass in the side windows. In addition to the 20 coupes, there were also five (other sources sasy six) convertibles produced, with the last five having been bodied by Vignale. The original owner of this car was Karl Kiekhaefer, who was the owner of Mercury Marine and a person friend of Briggs Cunningham. In 1952, Mr. Kiekhaefer paid $9,000 plus an excise tax of $900 for the car.The C-3 Models were built between 1952 and 1956 and had a price of more than $10,000 each. Vignale Coachworks of Turin, Italy, built the bodies using a design by Giovanni Michelotti. As the prototype, this example was the only car entirely built in West Palm Beach, Florida. Power is from a 350 horsepower Chrysler V8 engine.
Coupe by Michelotti
Coupe by Michelotti
Chassis#: 5211 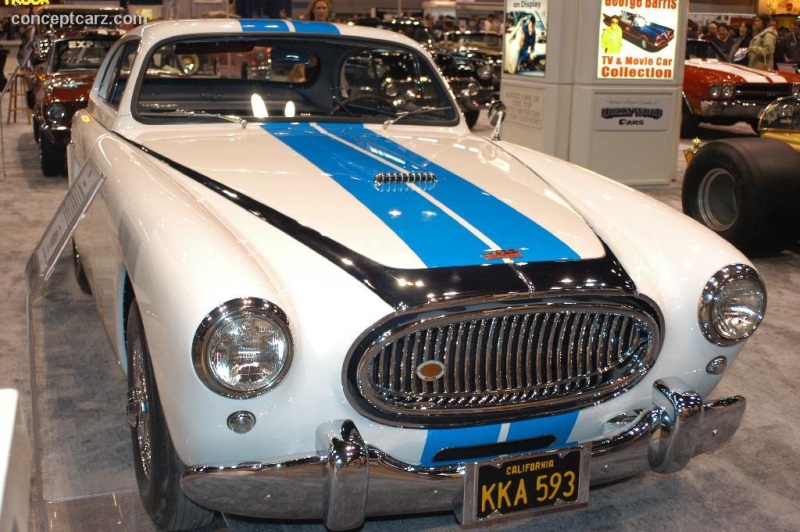 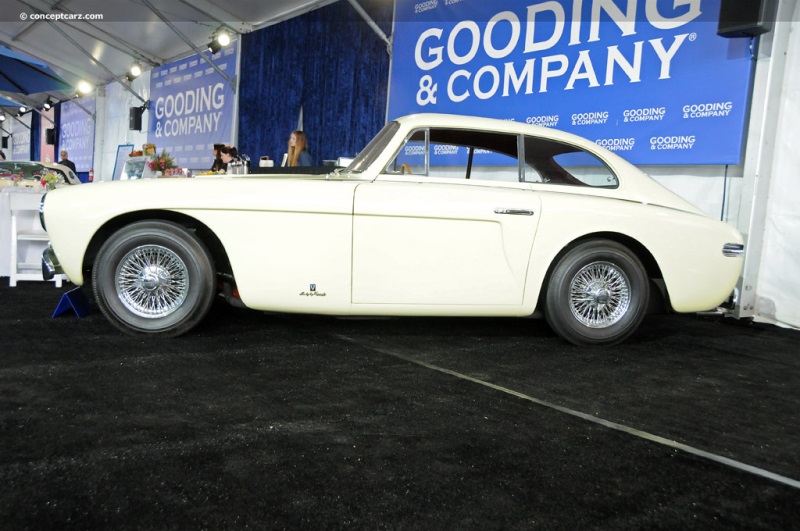 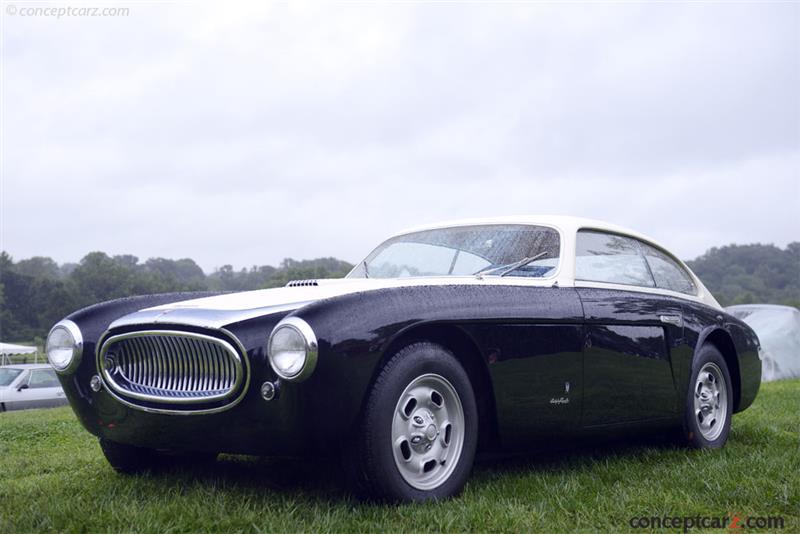 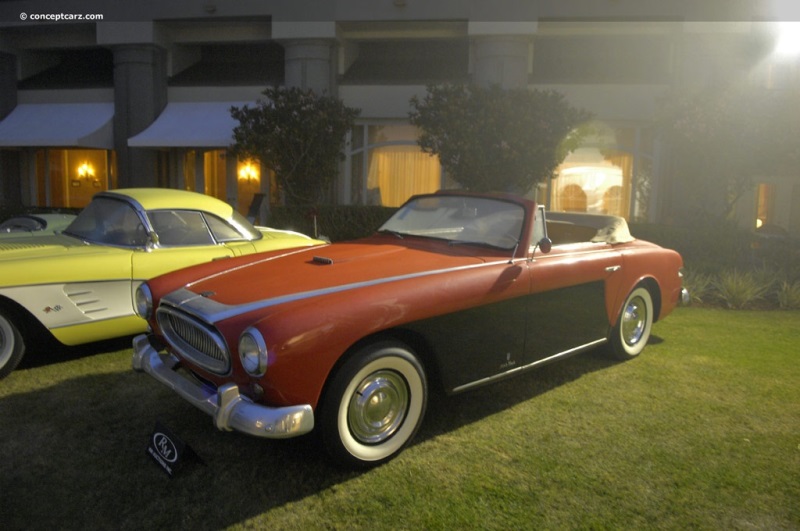 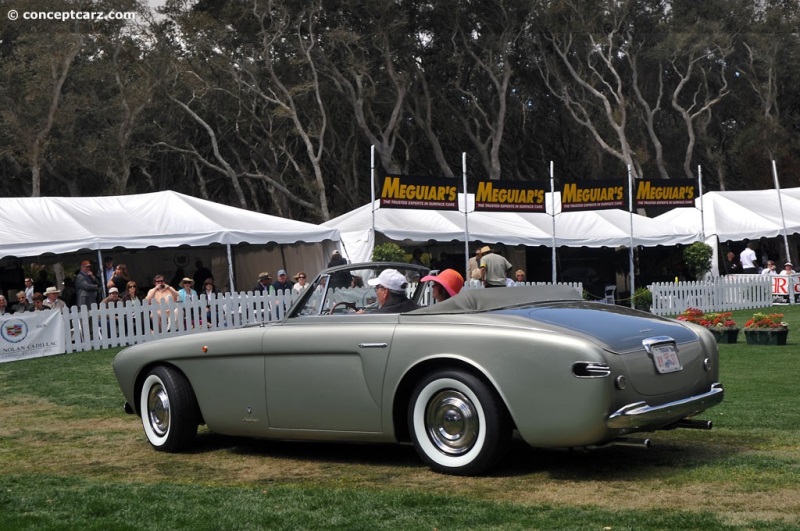 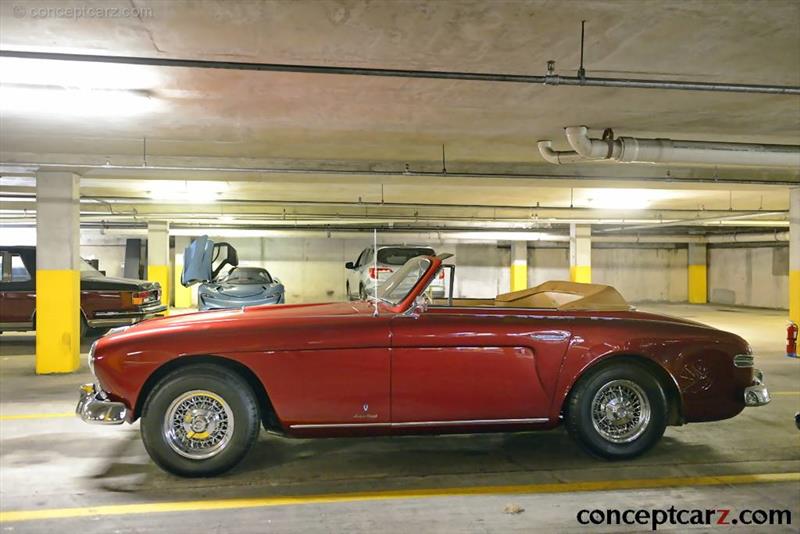 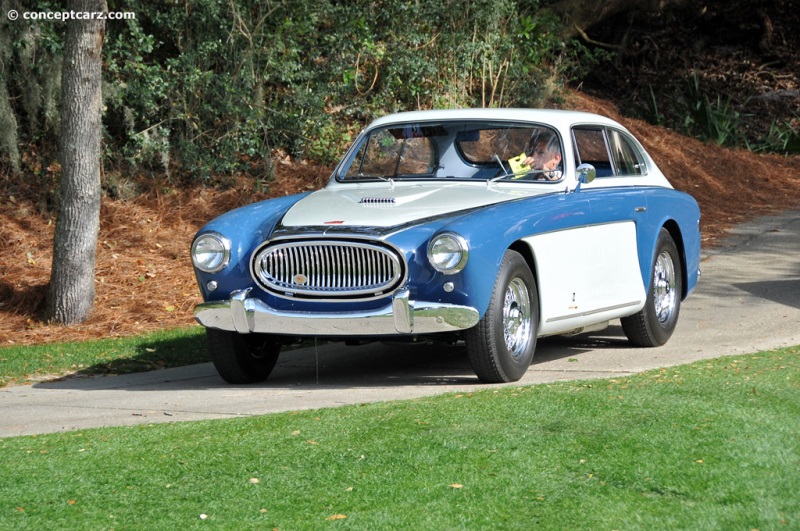 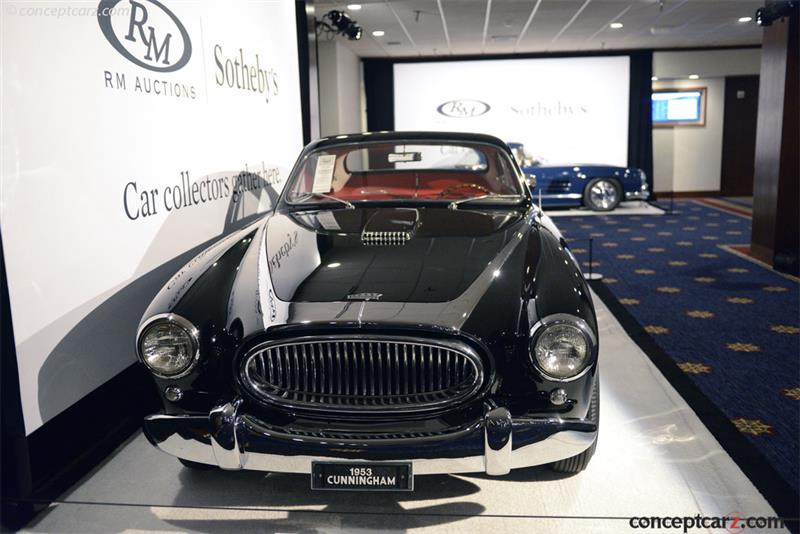 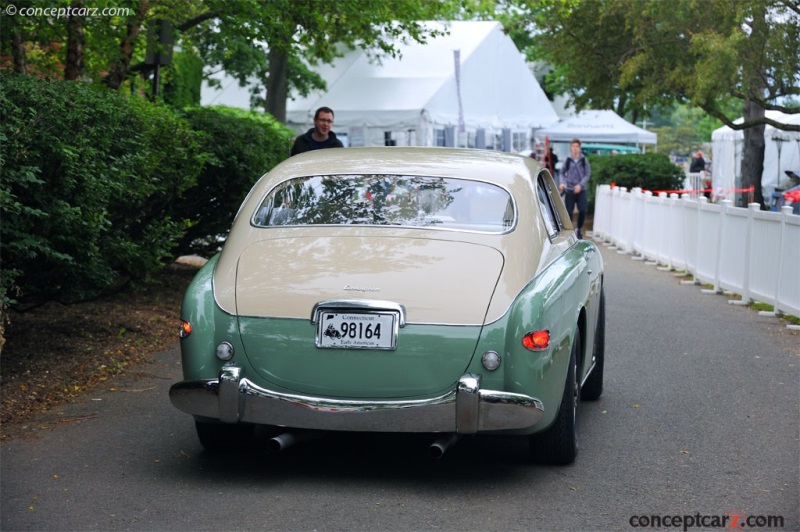 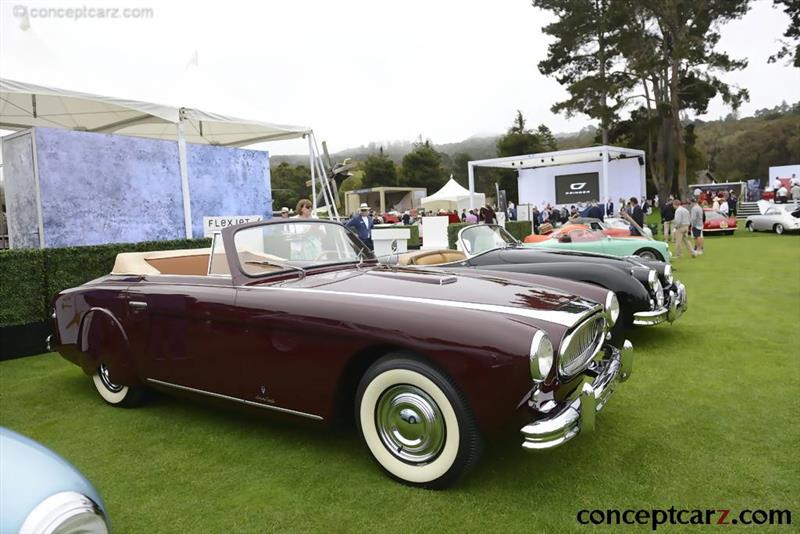