Sold for $1,430,000 at 2007 Gooding & Company.
This 1908 Rolls-Royce Silver Ghost Roi-des-Belges Tourer is one of only four known to exist. It is bodied by French coachbuilder Henri Labourdette and features open coachwork incorporating three rows of fixed seating, plus two jump seats.The 1908 Silver Ghost was powered by a whisper-quiet 7-liter, 40-50 horsepower, 6-cylinder engine coupled to a four-speed manual transmission.The Silver Ghost are very rare and elegant automobiles that are some of the purest expressions of Henry Royce's philosophy in regards to design, materials, and construction. The Rolls-Royce marque slowly grew their reputation for quality and over time, found their place in history one client at a time.
This 40/50 hp Silver Ghost Rois des Belges originally carried a body by Alford & Alder. Rolls-Royce used it for trial runs at Brooklands leading up to the International Touring Car Trial. The car was then sent to Australia where it remained until the 1930s.
The engine and many of the pieces of the car became the basis for a project to recreate the 'Pearl of the East', chassis 60576. The project was never completed and in 1989 the parts and engine were sold at auction. The purchaser fitted the present Labourdette Roi des Belges body onto the vehicle. The body had originally been fitted to a Mercedes. The frame of the Rolls-Royce is a replica of the original 40/50hp Silver Ghost and uses 3/4 elliptic leaf springs. The car has a cranked windshield, a pair of jump seats, rear seat windscreen, weather protection panels, polished brightwork, and a set of Lucas King of the Road acetylene headlights. The exterior is finished in dark blue with red diamond tufted leather upholstery. The car now has an older restoration, yet it still shows remarkable well in modern times. In 2007 the car was brought to the Gooding & Company auction held in Pebble Beach, Ca. It was estimated to sell for $1.0 - $1.3 million and was listed without a reserve. With only four surviving 1908 Rolls-Royce vehicles in existence, it is easy to understand the important of this magnificent Silver Ghost. Bidders agreed, with the selling price reaching $1,430,000 including buyer's premium. A few short months later, it was brought to the 2008 Amelia Island Concours d'Elegance where it was flanked by several other Rolls-Royce.
Tourer by Wilkinson
Roi-des-Belges Tourer by Henri Labourdette
Chassis#: 60756
Chassis#: 60922 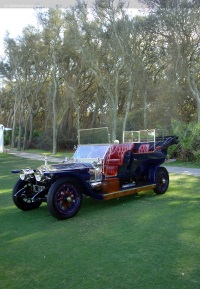 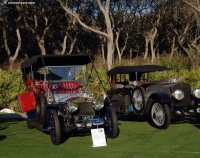 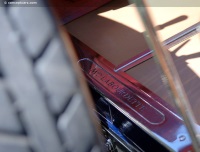 1908 Rolls-Royce Silver Ghost's that have appeared at auction but did not sell. 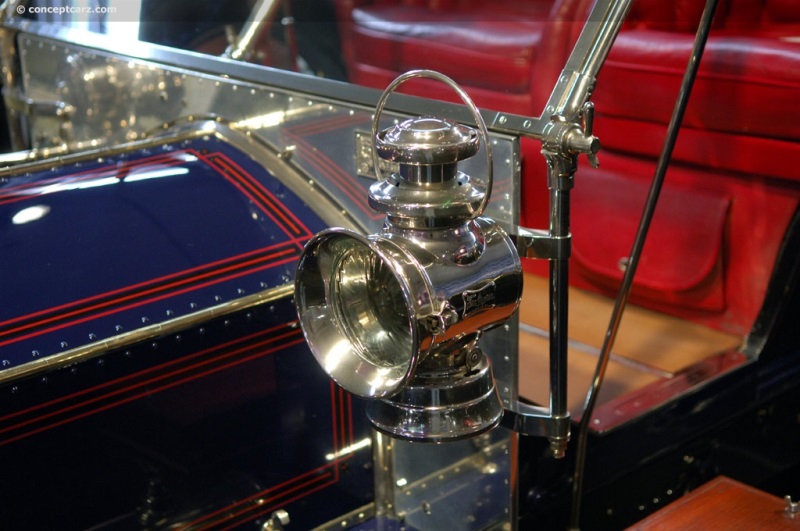 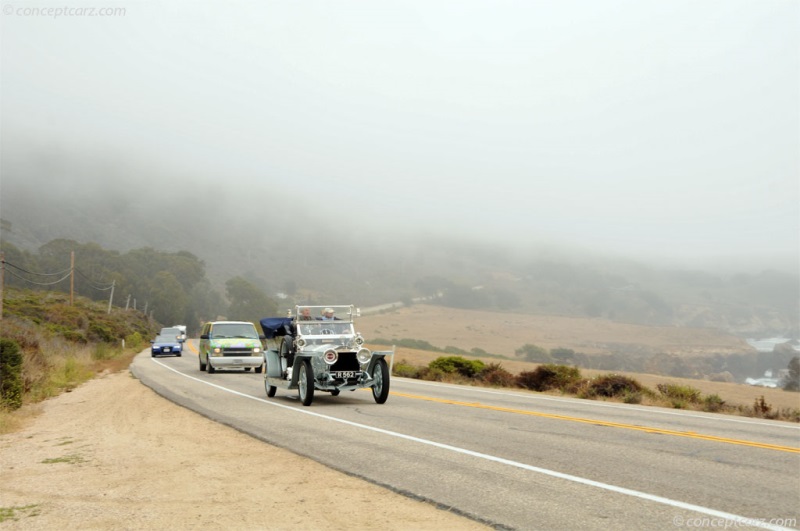 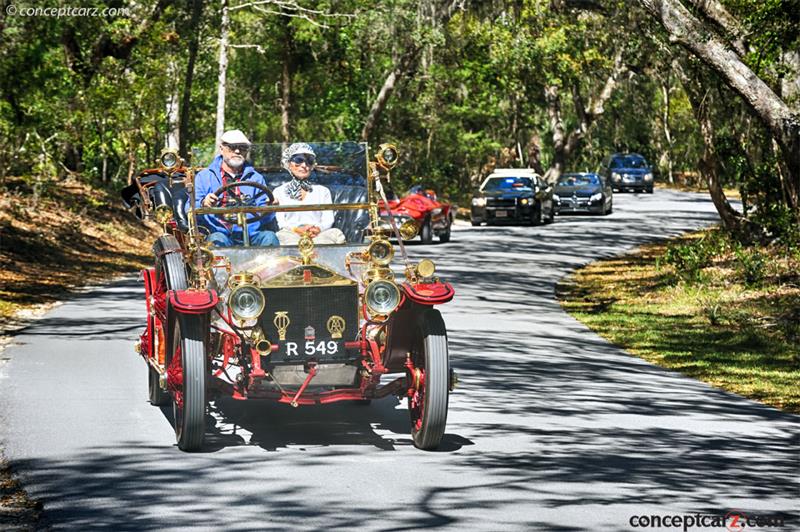