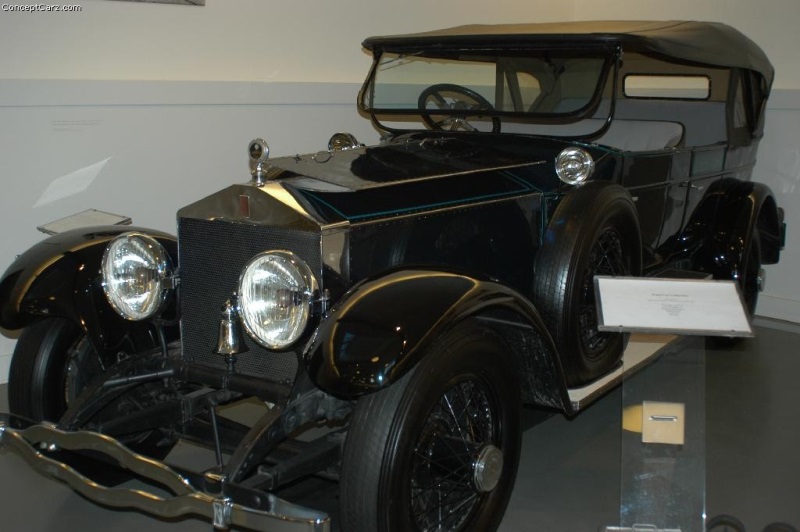 More than any other model, it was the Silver Ghost that gave Rolls-Royce the enviable reputation for all-around excellence that it enjoys to this day. From its debut in 1907 to the last example delivered from Springfield, Mass., factory in May, 1927, the Silver Ghost was the car by which all other motorcars - and indeed many other objects - were measured. 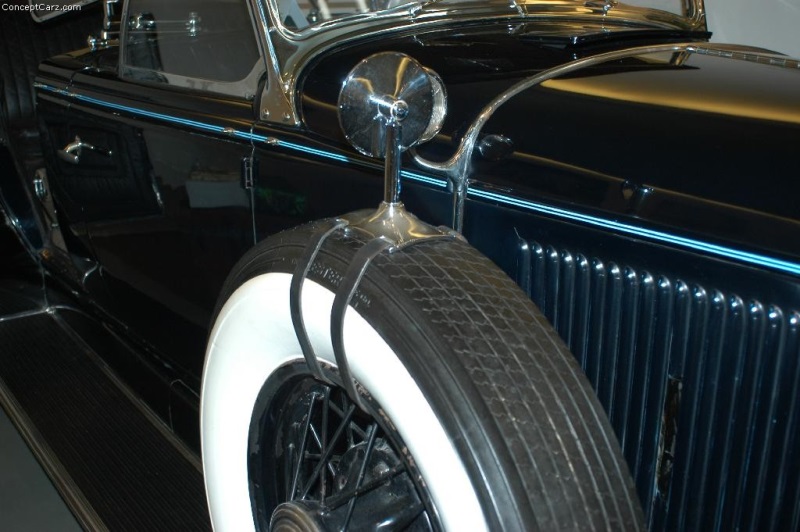 The Silver Ghost earned its reputation for durability, economy and reliability very early in the crucible of competition, particularly in long-distance trials like the London-to-Edinburgh, the Alpine Trial and the International Touring Car event which the Rolls invariably won. It even racked up a first-place finish in the 1913 Spanish Grand Prix in the hands of their Spanish agent, Don Carlos de Salamanca, while their exemplary desert service in WWI as light armored vehicles and staff cars added more luster to the badge. 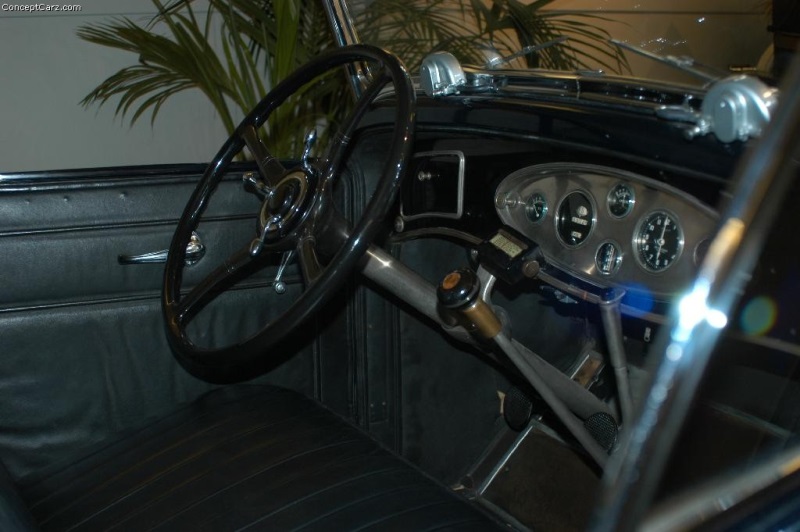 All this hard-won fame was a direct result of that brilliant perfectionist, Sir Frederick Henry Royce, and his relentless quest for mechanical excellent in the cars bearing his and the Honorable Charles Stewart Rolls' names. That Royce met and exceeded his goal with the Silver Ghost has brought credit to his cars, their owners and the company for 100 years. 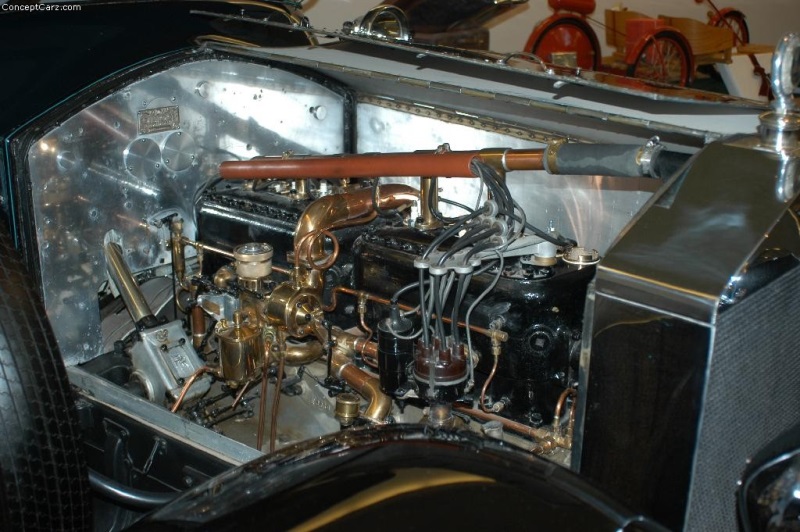 The 1914 Rolls-Royce
1914 was a banner year for Rolls-Royce sales with orders for more than 500 cars coming from all corners of the British Empire as well as the Únited States, where the Silver Ghost was being seen more and more in the 'right' social circles.

Standard lighting on the 1914 cars were still by acetylene headlamps, but complete electric lighting was available as an optional extra. These cars also carried stunning improvements incorporated into earlier Ghosts such as internal expanding foot brake, 4-speed gearbox and cantilever rear springs.

Coachwork was a matter of individual choice as Rolls-Royce produced only the chassis on which the bodies were erected by such respected firms as Barker, Hooper and Mulliner. These ranged from the stiffly and elaborately formal to the sleek and sporty, depending on the owner's taste and predilections.

This Car
Built on the 'Colonial' chassis and originally delivered to Colonel J.B. Fraser of Ottawa, this car was dispatched on June 17, 1914, carrying a tourer body by Connaught Coachworks. In 1922, Col. Fraser sent the car to Locke and Company where it was rebodied as a sedan. (concept carz) From then until 1938 it remained in the possession but was sparsely used. It was then sold to its second owner in 1938 who used it only in parades. He sold it in 1959 to a third Canadian owner who drove it less than 200 miles in 27 years.

Well-known pioneer vintage car dealer B. Paul Moser of Santa Barbara, Calif., bought 20ÚB in 1987. It was subsequently sold in his estate auction in 1993. The new owner was the well-known British politician, car and art collector, both vivant and author, the Honorable Alan Clark of Saltwood Castle in Kent. After Clark's death, it was bought by a prominent English vintage car specialist who sold it to the present owner.

The car was sent to S&S Restorations in England where a full restoration was performed. The second body was removed and Penny Coachbuilder of Chipping Norton replicated a beautiful tourer body in the style of Barker. Protectus of Selby completely trimmed the car, including top, upholstery, side curtains and tonneau cover in correct 1914 style and materials, while Coldwell Engineering of Sheffield rebuilt the engine and performed thorough road testing. The engine, which had covered very low mileage from new, was restored to original factory specifications including the use of cast-iron pistons and matte black paint for the engine blocks.

A casual inspection will convey that this is a stunning Edwardian-era motor car of the top rank. Closer inspection will show that the details have been ardently and authentically executed. It carries full Rolls-Royce instrumentation including a rare and desirable Elliott Quadruple speedometer combination, temperature gauge and gradient meter. 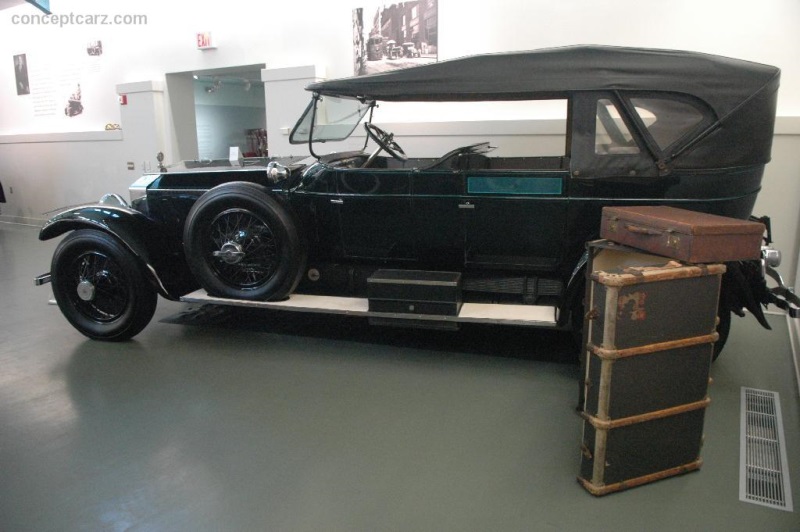 A correct bulb and electric Klaxon are shown along with a period folding rear windscreen in correct nickel plate. At the rear is a pair of matched Louis Vuitton touring trunks while side-mounted spare tires occupy the front fenders. Correct non-demountable wire wheels are supplied all around the car and toolboxes are installed under both running boards.

For the ease of driving on today's roads, a supplemental fuel tank has been subtly installed under the tonneau floor and the engine has been equipped with a modern electric starter. There is also a signal light system integrated with the original side-lamps and tail lamps and, for extra safety, quartz brake lights have been blended into the bottom of the trunk rack.

This splendid motorcar is highly desirable on several levels. It is eligible for brass-and-gas tours and Horseless Carriage Club tours where its superior performance would make participation a special experience.

It was shown at the 2006 Pebble Beach Concours d'Elegance where it was awarded a Second in Class in the Rolls-Royce Prewar Category. The 1938 Rolls-Royce Phantom III All Weather car with coachwork by H.J. Mulliner took top honors.Source - Gooding & Company
No auction information available for this vehicle at this time.