Sold for $474,500 at 2012 Bonhams - The Scottsdale Sale, Az.
The Delahaye Company created its first automobile in 1894. By the mid-1930s they had evolved into one of the most influential marques of their era, creating impressive thoroughly modern designs fitted to state-of-the-art chassis and powered by a very potent power plant.

The T135 was introduced in 1935 and would improve the following year with the 3.6-liter, 120/130bhp T135MS. This sport version raced successfully in many events, including a 2nd, 3rd, 4th and 5th place finish at the 1936 French Grand Prix. An outright victory was earned at the Monte Carlo Rally in 1937; another first-place finish was had at the grueling 24-Hours of LeMans in 1938. In 1938, Prince Bira drove a T135MS to first place at the Donington 12-Hour Sports Car Race in later took a victory in Brooklands' 'Fastest road car in England' race.

Production of the 135M continued until 1951, with a brief pause during the Second World War to aid in the war effort. Delahaye were experts in creating the rolling chassis but outsourced the coachwork to independent coachbuilders. The most memorable of these artisans included Saoutchik, Chapron, Franay, Graber, Pennock and Figoni et Falaschi. Among the elite of this group is Figoni et Falaschi with their dropheads produced for their most discerning clientele. An example was even shown at the Paris, Brussels, Geneva and Londo Auto Shows.

This Figoni & Falaschi bodied Three-Position Drophead Coupé is chassis number 800954. It features the two-level bumpers and the horizontal grille found on many post-war Delahaye. It was later fitted with a large light on the trunk and the exterior was changed with minor updates to the brightwork. The interior has round gauges - another design of the pre-War era; post-War cars were given round gauges with four square gauges.

The sister car to this example is on display at the Schlumpf Collection in France. In 2007 this 135M Three-Position Drophead Coupé was brought to the Quail Lodge Resort & Golf Club in Carmel, California where it was auctioned at the Bonhams auction, An Important Sale of Collectors' Motorcars and Automobilia. It was estimated to sell for $450,000 - $500,000 but failed to find a buyer willing to satisfy the car's reserve. The lot was left unsold.
By Daniel Vaughan | Apr 2008

Delahaye Type 135 Ms That Failed To Sell At Auction

1947 Delahaye Type 135 M's that have appeared at auction but did not sell. 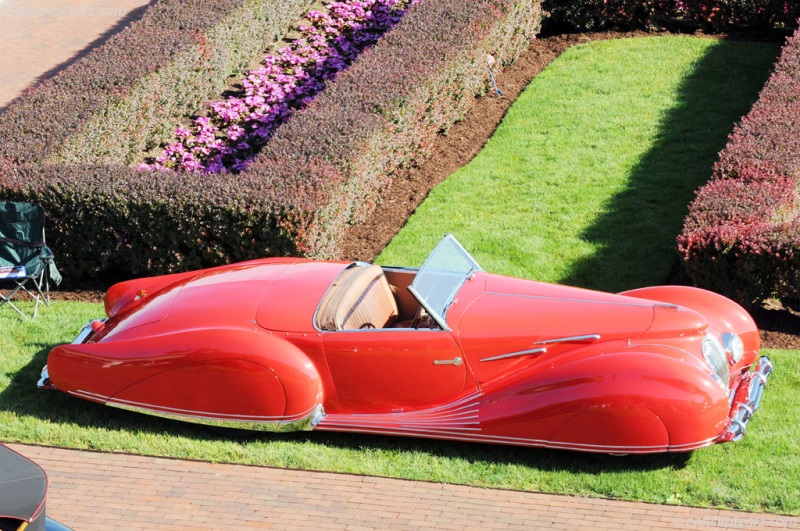 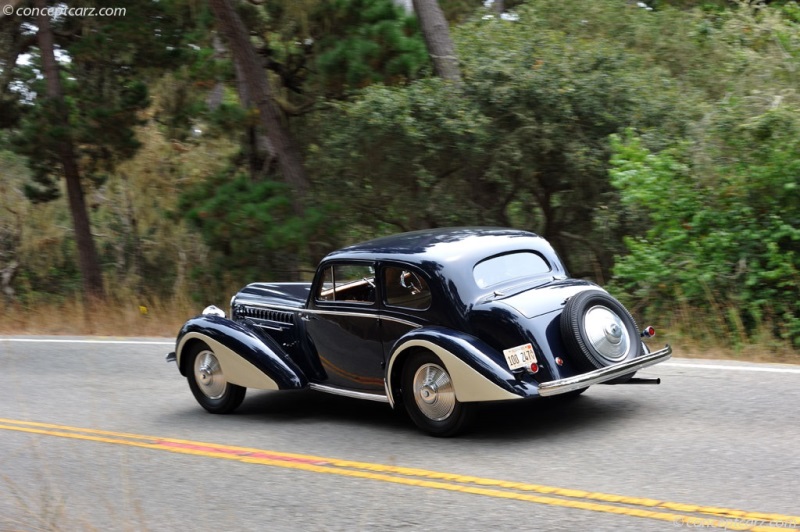 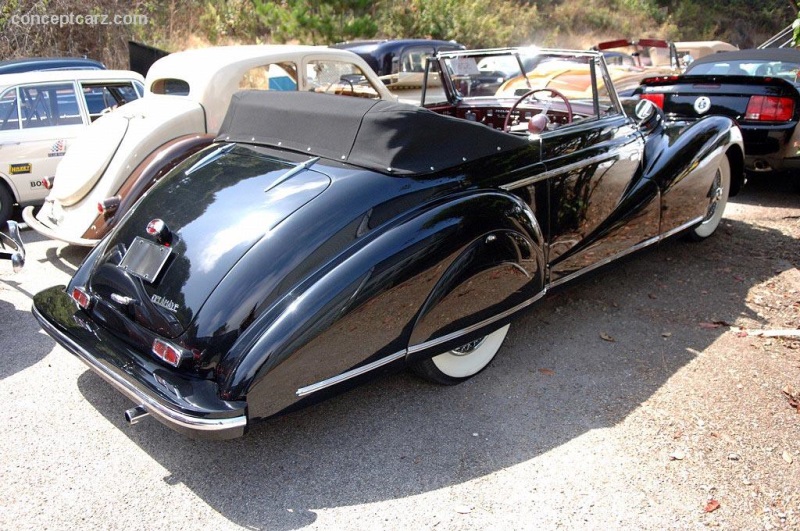 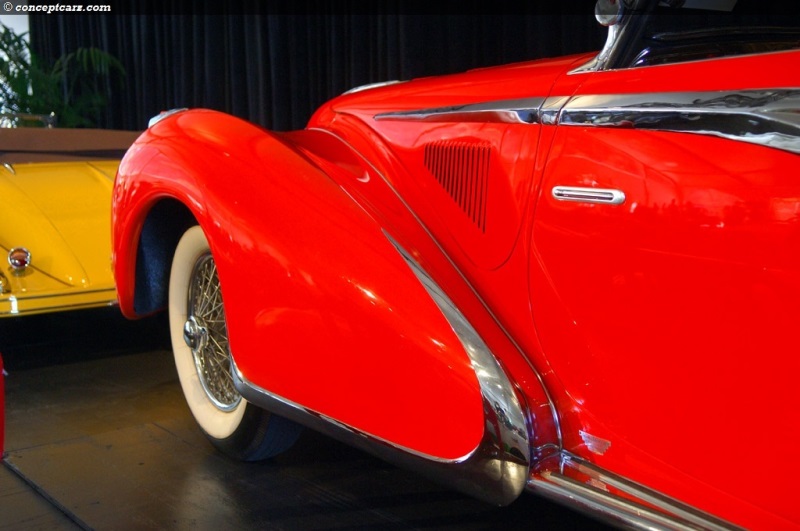 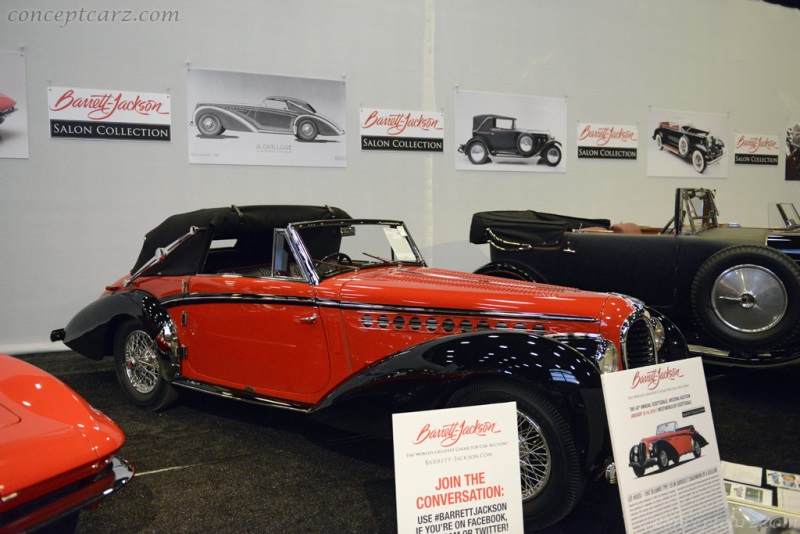 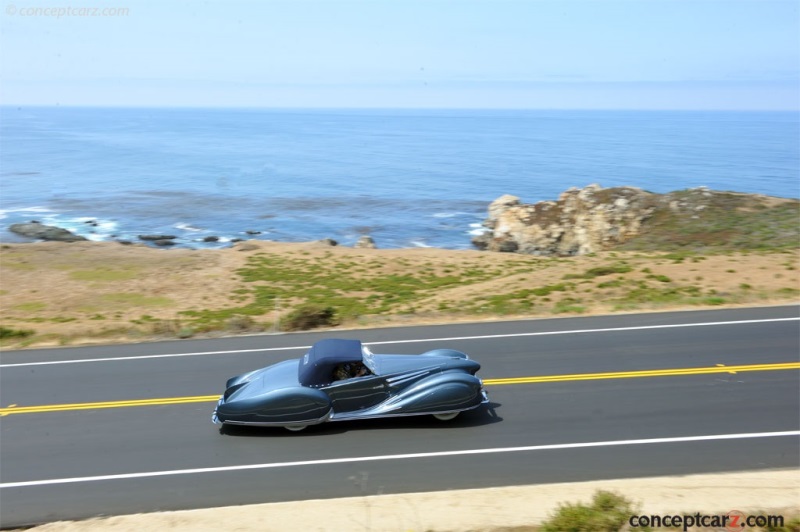 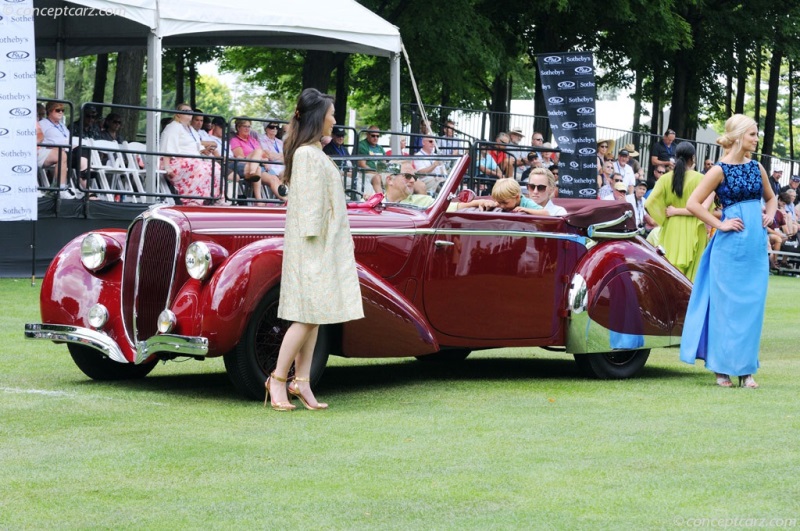 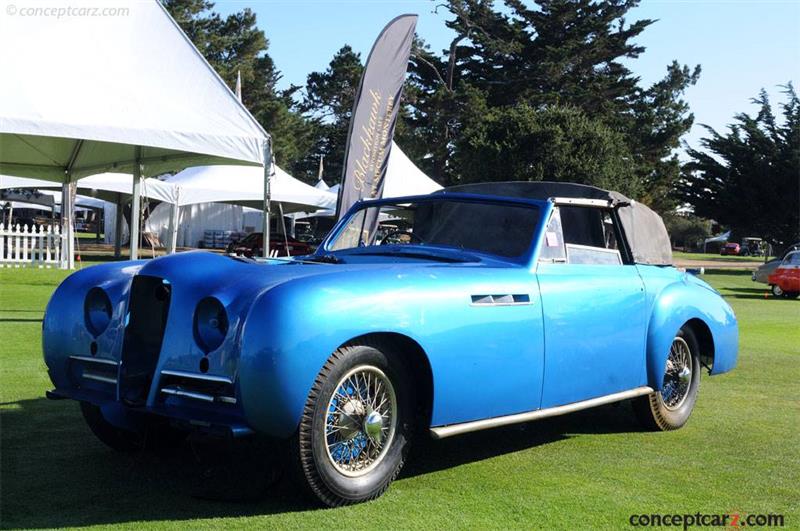 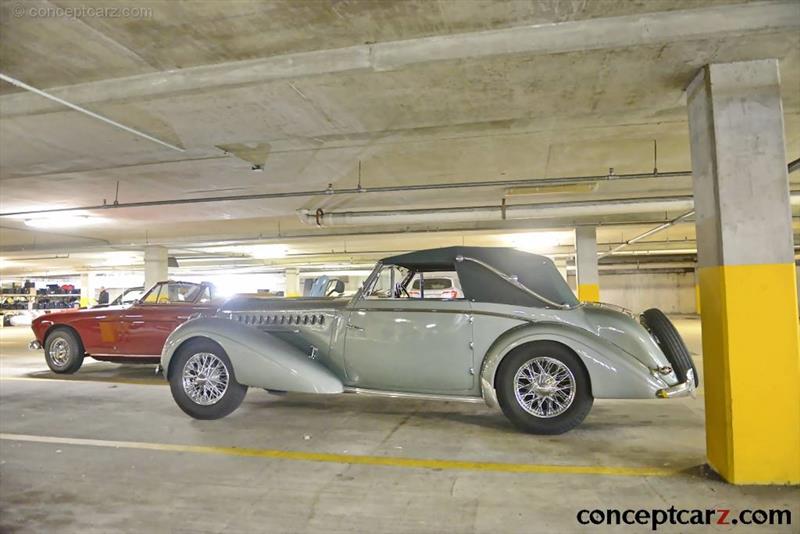 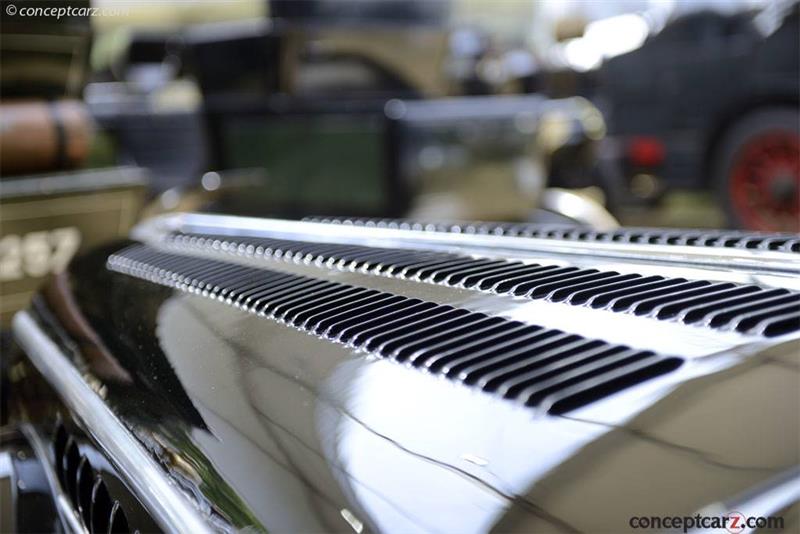