Sold for $1,072,500 at 2007 Gooding & Company.
Even the greatest of cars eventually become obsolete, and this was the fate of the Silver Ghost by the early 1920s. A replacement was needed, one that could do justice to the legacy it was replacing and compete with the ambiance, power, and elegance of the rolling-sculptures of the day, such as the Hispano-Suiza's H6 series cars. Henry Royce oversaw the design and engineering of the New Phantom which was debuted in May of 1925. It had many significant changes such as an overhead-valve engine in place of the Ghost's side-valve unit, servo-assisted 4-wheel brakes and a single dry plate clutch in place of the Ghost's cone arrangement.A few of the Ghost's features were still relevant such as the cantilever rear springs, worm-and-num steering, and the Autovac fuel delivery system.
Over the production lifespan of the Phantom I models, a total of 3,450 examples would be constructed while its engine simultaneously evolved with few fundamental changes into the Phantom II in 1929.
This 1926 Rolls-Royce Phantom I Dual-Windshield Torpedo Phaeton with coachwork by Vanden Plas of Brussels is a one-off. The first owner, Mr. Van Zeller of Lisbon, Portugal, took ownership in June of 1926. No expense or effort was spared in making this one of the finest and luxurious touring car of its day. The door panels in the rear are crafted from matched walnut that house shelves equipped with perfume flasks, leather glove boxes, accessory cases, and cologne bottles. There is a sterling silver grooming kit that includes brushes, scissors, hand mirror pomade jars, and comb, built into the cabinetry. There is a set of curved doors built into the body's central division which houses a full cocktail service including crystal decanters and glasses. The leather upholstery in the rear seats two comfortably. There are dual windshields for front and rear passengers with removable windwings to insulate the occupants from the elements, drafts, and breezes. If poor weather arises, a protective cover can be positioned into place over the passenger's legs to provide further protection. Folding occasional seats provide additional seating for two and conceals neatly into the woodwork of the division when not in use. A secondary cowl behind the chauffeur's compartment can be used to store umbrellas, canes or folding chairs.There is plenty of luggage space in the exterior trunks. Custom-crafted leather wardrobe cases are fitted to match the curvature of the right-front and left-rear doors. The trunks are well designed and very functional, able to carry hanging garments, plus provides additional drawers for small items such as slippers, hosiery, and ties. Additional storage space is available in the rear-mounted trunk, positioned above the rear bumper. There are French Lucifer side lamps, Stephen Greber headlamps, and a Grebel spotlight mounted on the right side of the cowl. On the left of the cowl, there is a drum-shaped illuminated turn signal. The very elegant Vanden Plas coachwork rides on a long-wheelbase Phantom I chassis. It is chassis number 98LC and was brought to the 2007 Gooding & Company auction held in Pebble Beach, CA where it was estimated to sell for $1,250,000 - $1,800,000. Those estimates proved nearly accurate, as the lot was sold for $1,072,500.
By Daniel Vaughan | Apr 2008

1926 Rolls-Royce Phantom I's that have appeared at auction but did not sell. 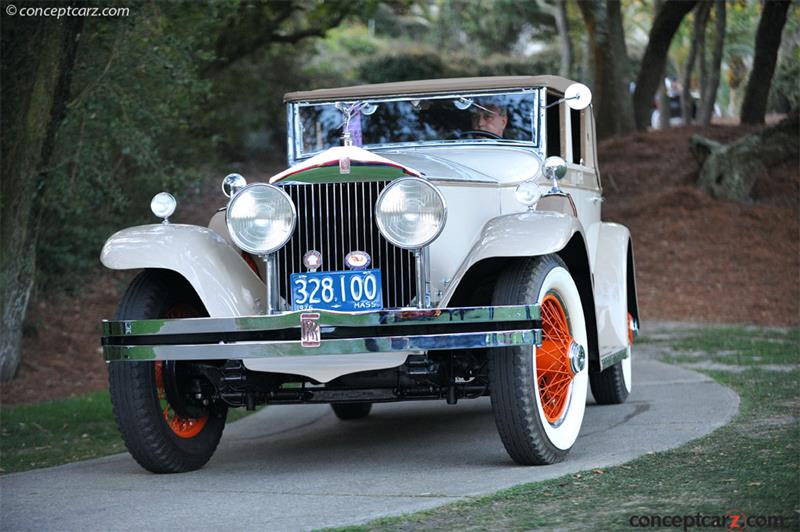 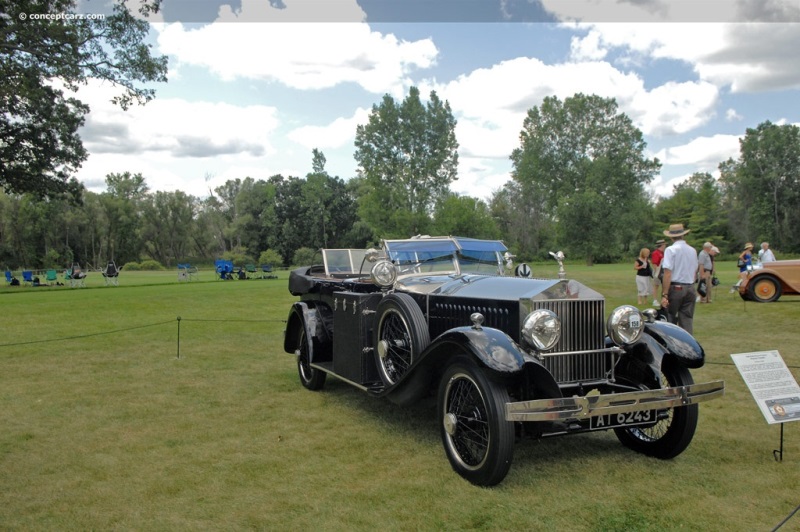 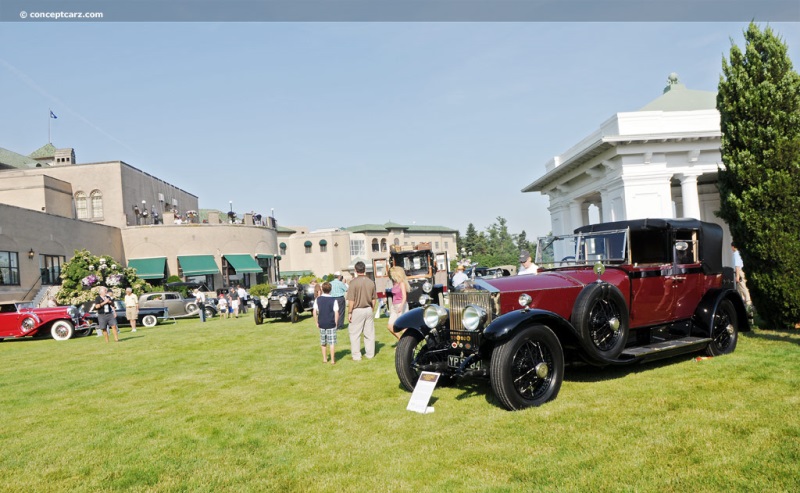 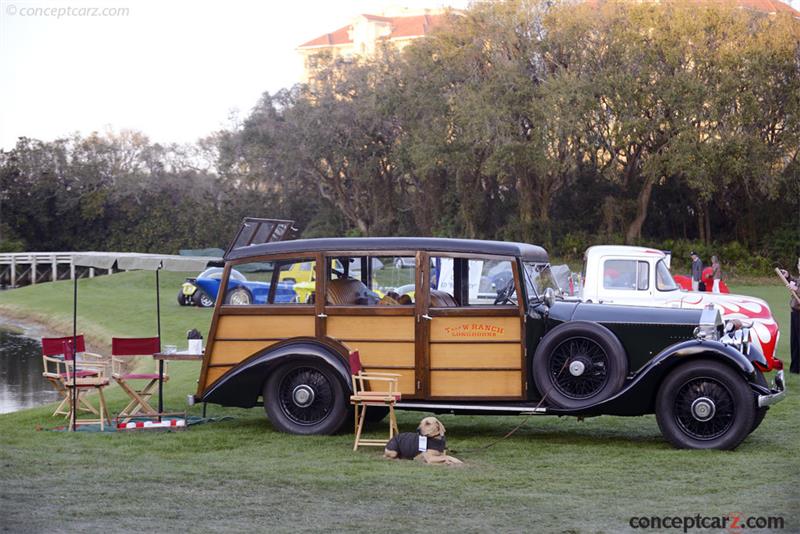 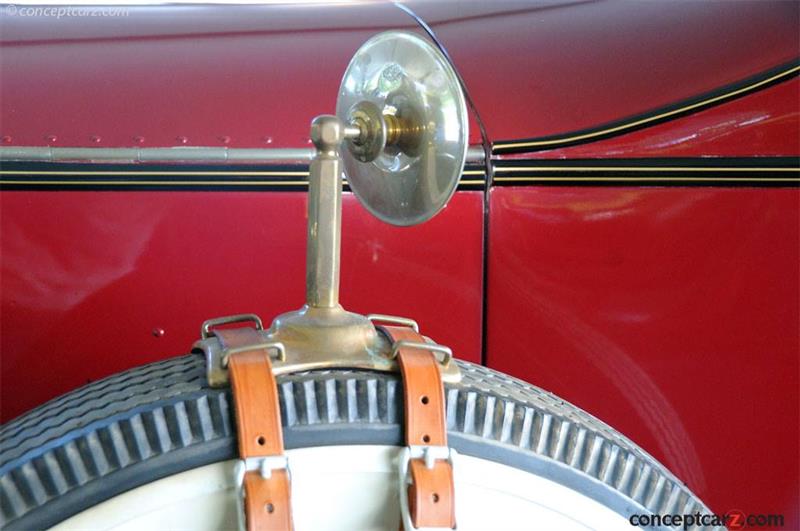