Sold for $1,045,000 at 2007 Gooding & Company.
The early Rolls-Royce cars were offered in a range of five models and powered by a 30-horsepower six-cylinder engine. A larger engine was needed to carry the increasingly complex, heavy, and luxurious coachwork which was growing in popular at the time. In November of 1906, the 40/50 hp Rolls-Royce was introduced at the Olympia show. One of the early investors in the Rolls-Royce Company and responsible for providing much-needed financial support for finance expansion was Arthur Briggs. He owned a 30 hp Rolls-Royce and later a 40/50 hp Six. Before the start of the First World War, Briggs would own a total of six Rolls-Royce vehicles.This 1907 Rolls-Royce with chassis number 60547 is the oldest 40/50 in existence and was once owned by Arthur H. Briggs. It has a body created by Rippon Bros. The Rippon Bros is Britain's oldest coachbuilder, having a history that dates back to 1555, during the reign of Query Mary. Arthur Rippon, the founder, is credited with building one of the first carriages in England.
This car was discovered in 1986 where it was serving as a farm cart in Derbyshire, England. At the time, it was nothing more than a frame, rear axle, wheels, transmission, and a few other parts. The Silver Ghost was sold to Jonathan Harley who eventually discovered it was chassis number 60547. Ownership later changed to Millard Newman who commissioned a complete restoration. The engine is 546, which was found in New Zealand and had originally been fitted in the prior chassis. The period Rippon Bros. Limousine coachwork was found in upstate New York, which was similar to the origianl body.
The restoration work was rewarded with a Chayne Memorial Trophy at the Pebble Beach Concours d'Elegance in 1995. In 2003 the car was acquired by Richard Solove from noted collector Barry Hon, who had purchased the car in 2001. In 2007 this historically significant automobile was offered for sale at the Gooding & Company auction held in Pebble Beach, CA where it was estimated to sell for $700,000 - $1,000,000 and offered without reserve. Those estimates proved nearly accurate as the lot was sold for $1,045,000 including buyer's premium.
By Daniel Vaughan | May 2008
Touring by Brewster
Touring by Barker
Chassis#: 60565

1907 Rolls-Royce 40/50 HP Silver Ghost's that have appeared at auction but did not sell. 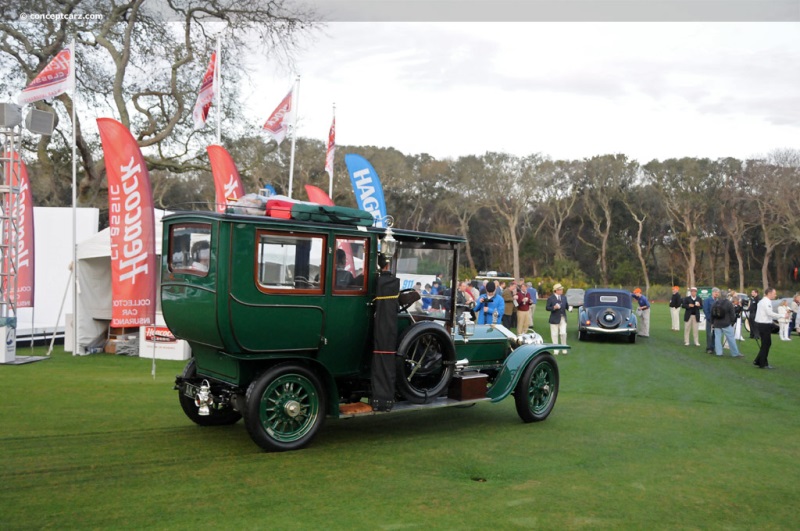 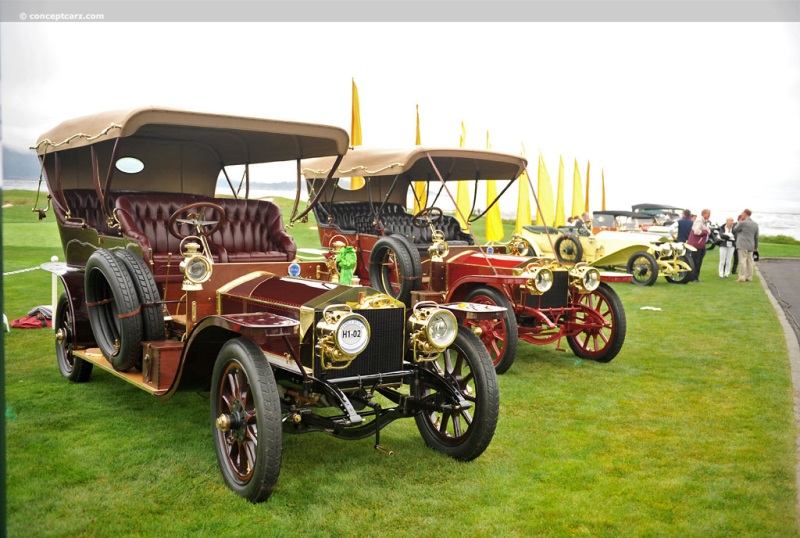 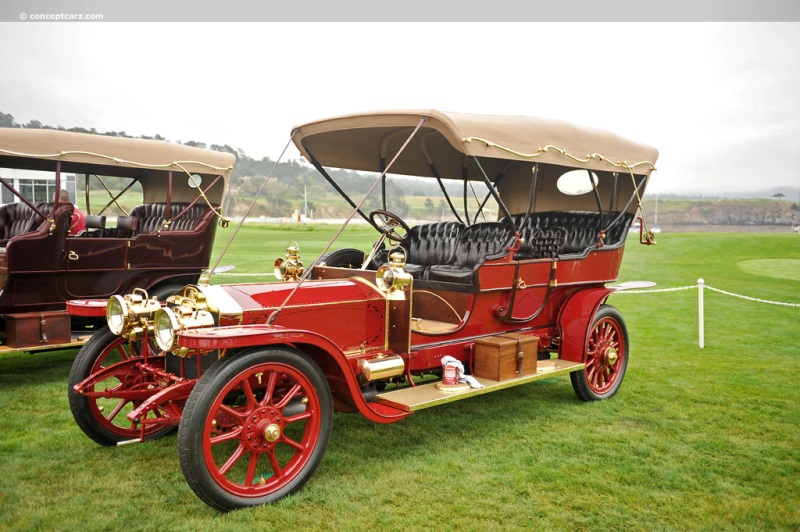