In 1928, Stutz nearly won the grueling 24 Hours of LeMans race. For the following year, the company produced three supercharged cars to increase the horsepower over the prior years model. All three examples were entered into the LeMans race for 1929 and one finished in fifth place. This example is one of those cars and it also competed in English races. It is the sole survivor.Driven by George Eyston and Dick Watney, the car led the race for a time but eventually retired due to a split fuel tank, finishing fourth overall. Europeans considered Stutz the only American manufacturer to take racing seriously.
By Daniel Vaughan | Sep 2011

Recent Sales of the Stutz Supercharged

Stutz Superchargeds That Failed To Sell At Auction

1929 Stutz Supercharged's that have appeared at auction but did not sell. 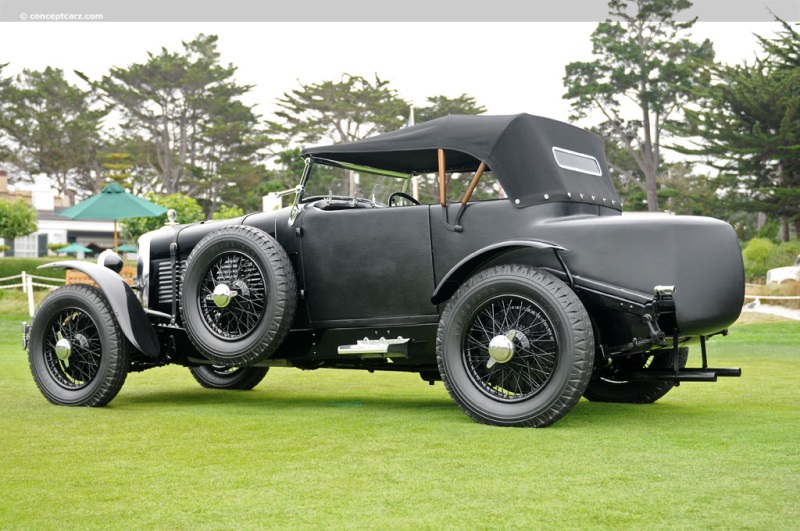