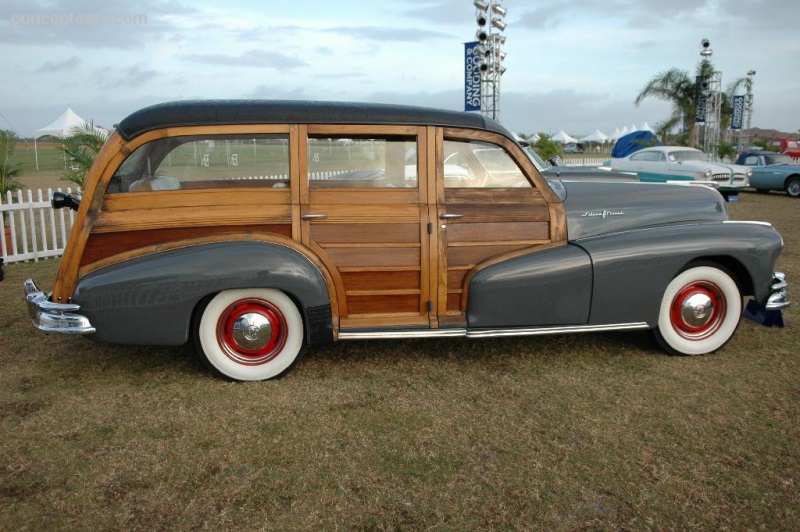 Introduced by GM in 1926 as a 'companion' car to the Oakland, Pontiac replaced that marque in the automaker's lineup starting in 1932. 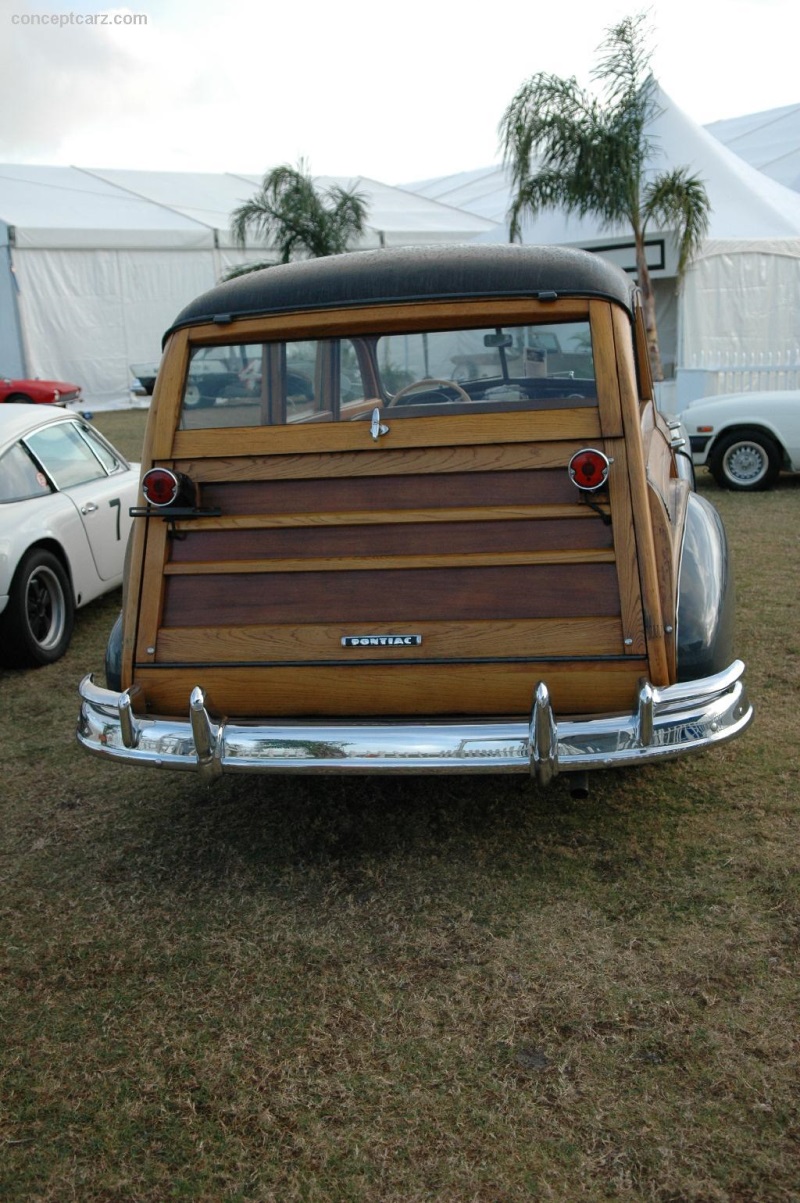 After a shaky start as a stand-alone badge (this being the height of the Depression) Pontiac began to hit its stride in the mid-'30s when it gained its own personality, thanks to the addition of the famous 'silver streak' trim stretching from the cowl to the bottom of the radiator. 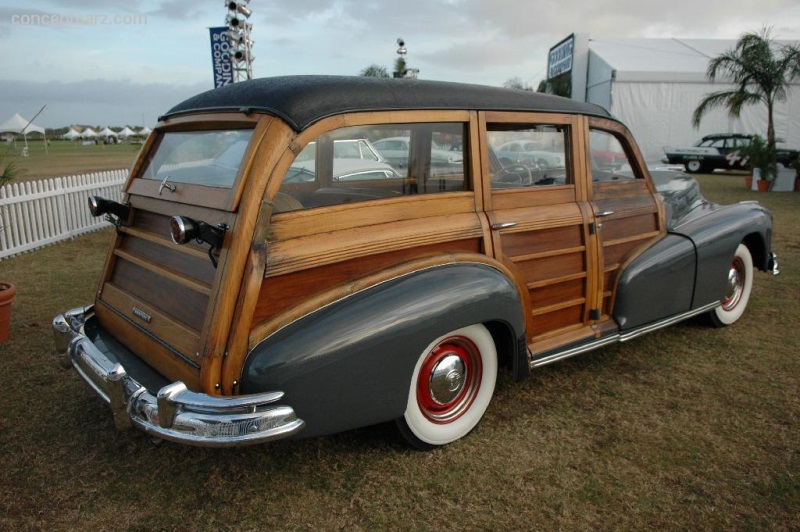 Pontiac continued to produce solid, mid-priced cars in both six- and eight-cylinder models through the 1930s and into the early 1940s, until war production brought the assembly line to a halt, as it did with the rest of the Ú.S. auto industry. 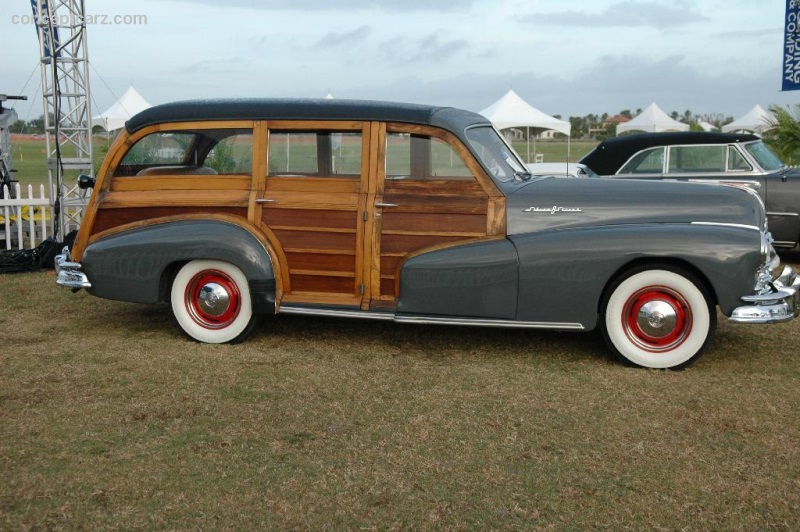 In 1946, a face-lifted Pontiac emerged, looking much like its predecessor except for a more lavish use of chrome trim. Additional mild face-lifts followed for 1947 and 1948 with the '48s carrying the most elaborate grille treatment yet. Buyers must have liked what they saw because Pontiac racked up record sales of 235,500 cars for that year.

This Car
A scarce sight even when new, this 'woody' has some outstanding attributes, including its remarkable-originality. Únlike many wood-bodied cars, this one has been conscientiously maintained and preserved rather than restored. The result is a car with original, untouched wood throughout that still shows very well throughout.

A Pontiac woody was never a high-production vehicle. Most of the few that were built were on the six-cylinder chassis. This car is one of a handful built on the eight-cylinder chassis, and is also fitted from new with a Hydra-Matic automatic transmission, which is rare on any car from 1948, not to mention a woody wagon.

It was repainted to a high standard in correct medium gray some time ago.Source - Gooding & Company
No auction information available for this vehicle at this time.

1948 Pontiac Streamliner's that have appeared at auction but did not sell.