Sold for $220,000 at 2017 RM Auctions : Amelia Island.
Sold for $106,400 at 2020 RM Sothebys : Amelia Island Auction.
Founded in England in 1906, Rolls-Royce established its United States presence in Long Island City in 1913, although World War I halted sales at just 100. Sales and United States production resumed in 1921 in Springfield, Massachusetts.The company produced 2,944 American Rolls-Royce cars before being closed in 1931, due to the Great Depression.In 1933, Rolls-Royce completed 30 Phantom II Motor Cars. Brewster Town Car body types, in which the chauffeur steers in the open, carried the names Huntington, Newport, Savoy, and Keswick. Of the 13 different models sold in 1933, eight Newports, like this example were delivered, including one to legendary playboy Tommy Manville.
With five owners since the car was first produced, this 145-inch wheelbase legend was bodied in America on a chassis imported from the United Kingdom. According to the present owner's knowledge, the car has only been shown at the Detroit 'Eyes on Design' in 1998. Other than 'Eyes' and the 2008 Meadow Brook Concours d'Elegance, the car has been housed in private collections.
The original owner of this chassis was Edwin Gould II. In 1946, it was sold by Mrs. Gould to Elmo L. Joseph, whom it accompanied as he moved all over the United States during the next four decades. After finally settling in Grosse Pointe, Michigan, Mr. Joseph had the restoration of the car begun, but passed away in 1994 before much work had been completed. Richard Sahlin then purchased the car from the estate and had the restoration completed. The body was refinished in two-tone grey, with complementary broadcloth upholstery. It has correct original features such as a 'hidey hole' for an umbrella, under the chauffeur's seat.The car was sold by Mr. Sahlin's estate in 1999 to collector John McMullen and spent the next eight years in his Michigan stable. It was then acquired by Greg Aarssen of Chatham, Ontario, before passing into the hands of its current Florida owner. 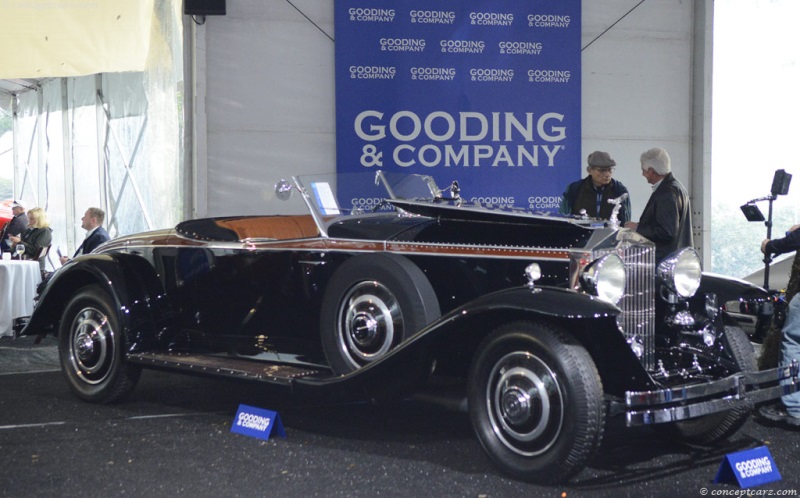 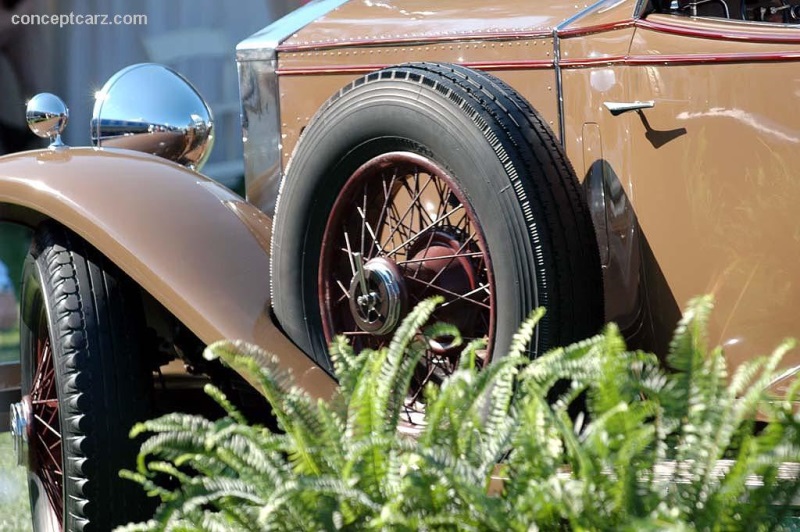 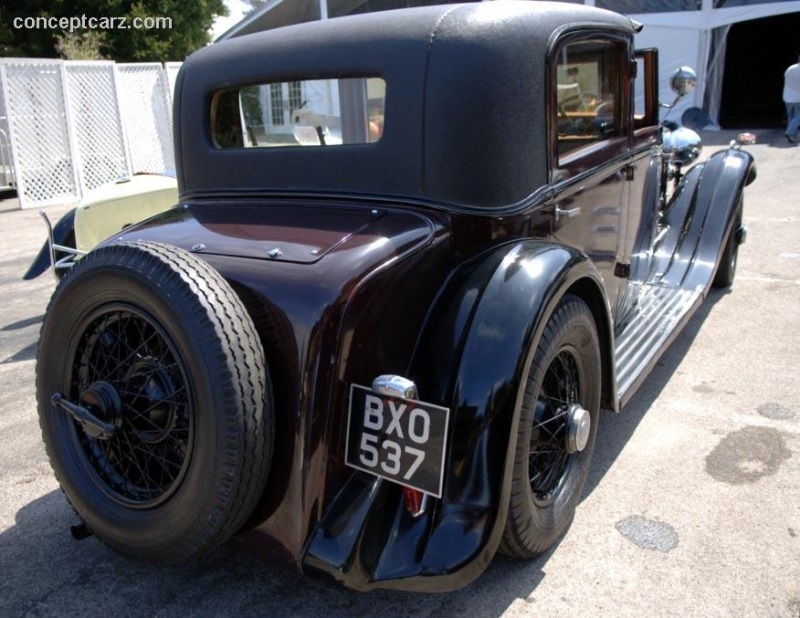 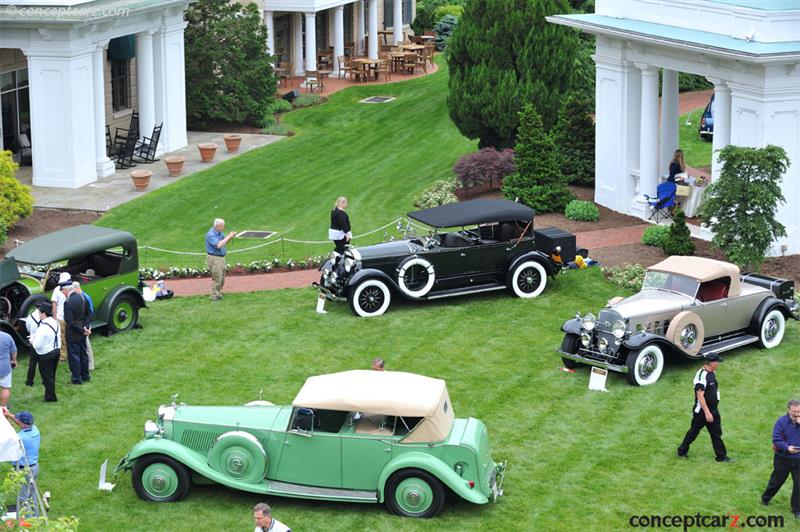 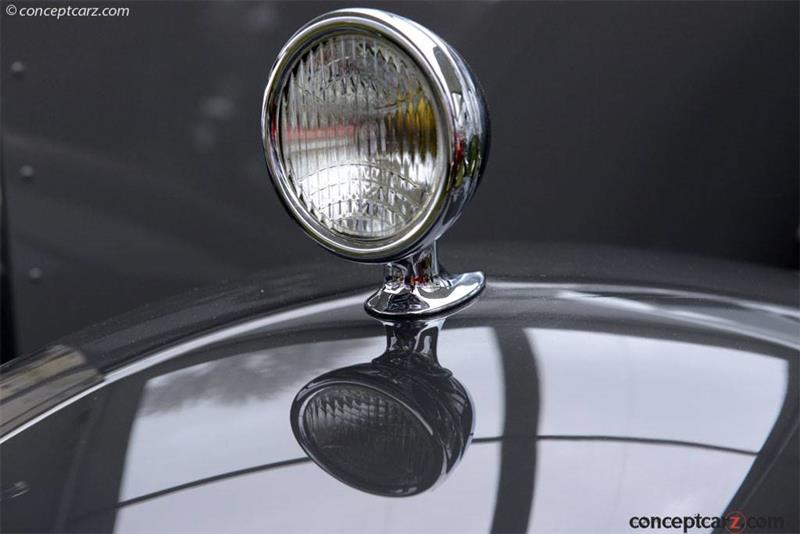 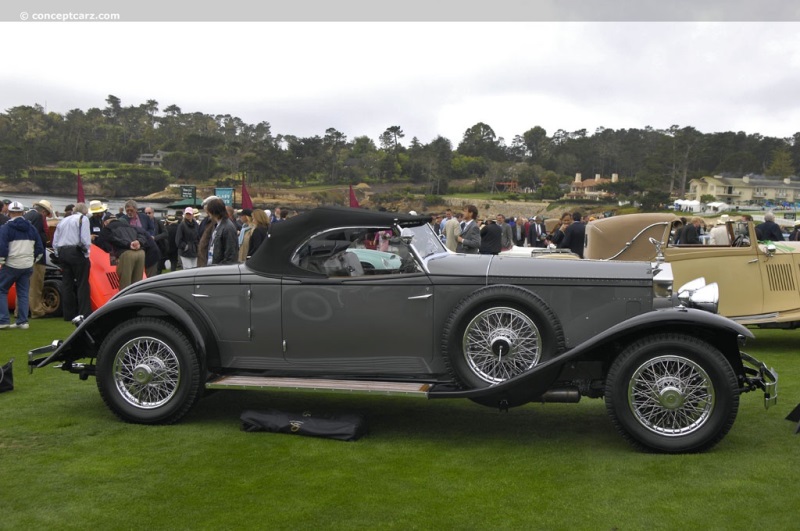 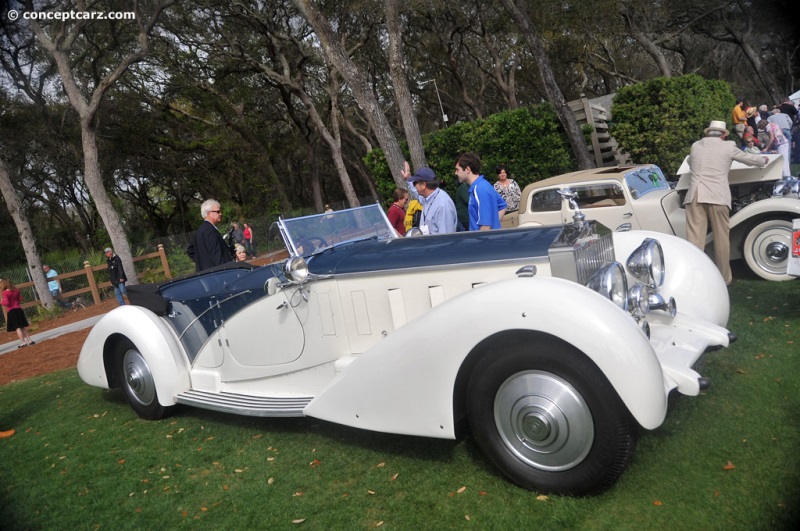 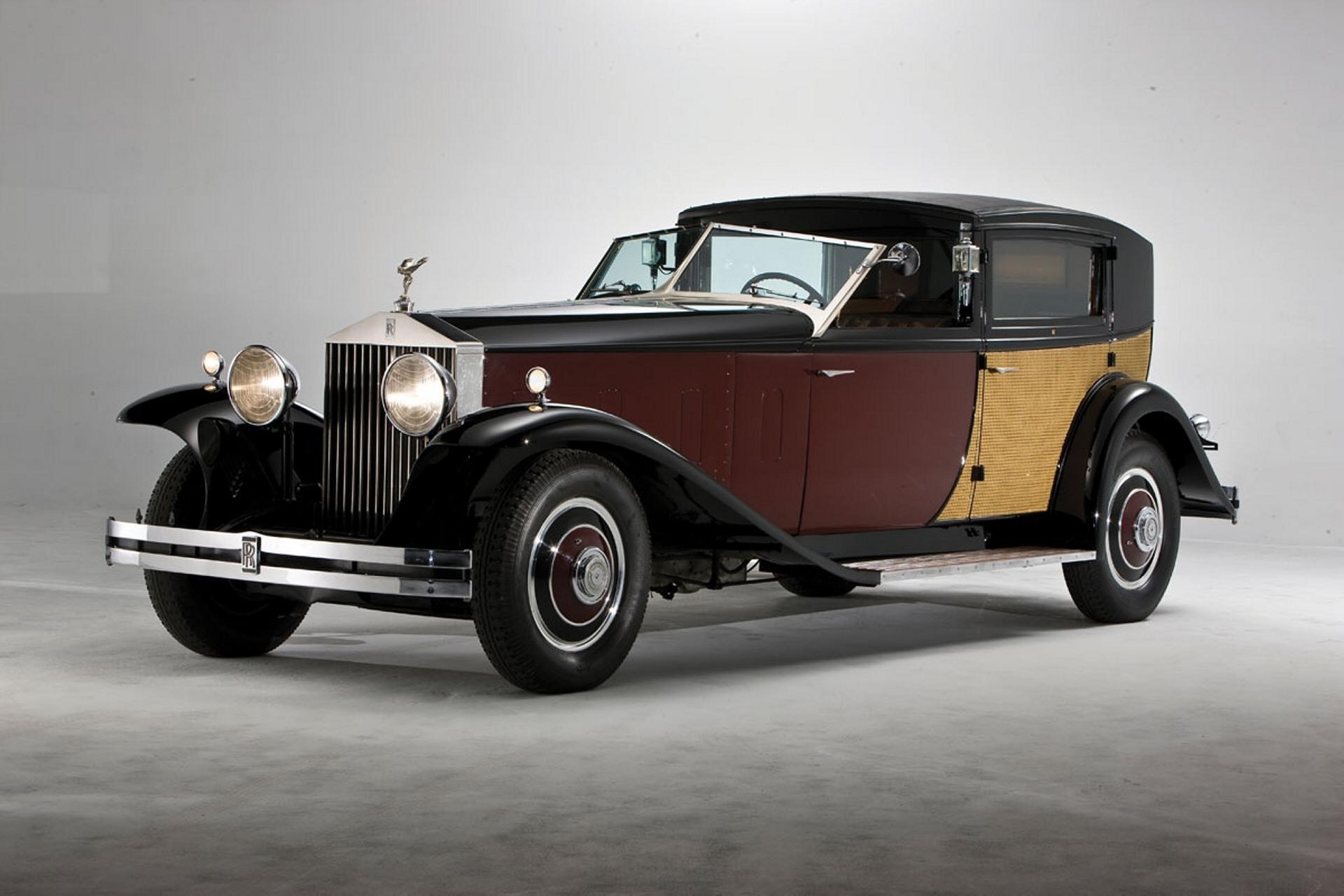 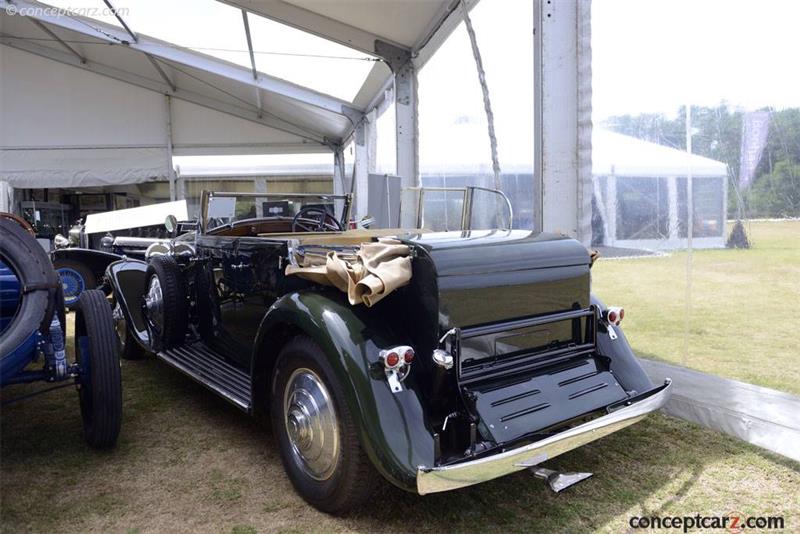 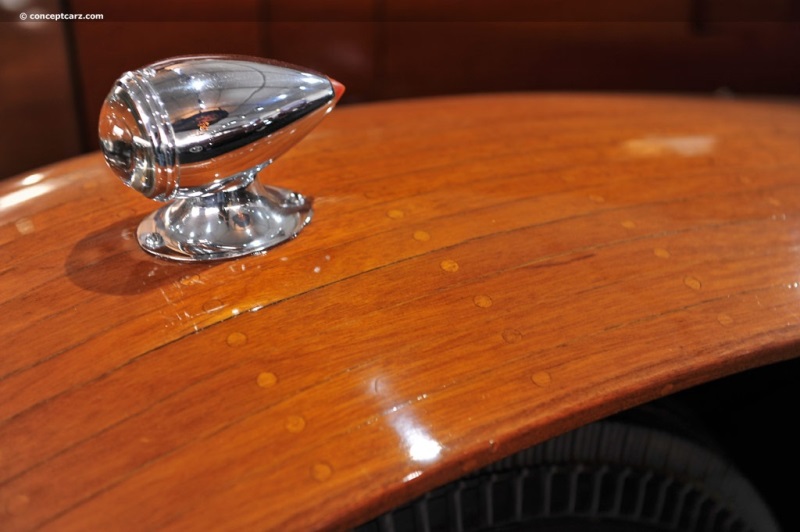 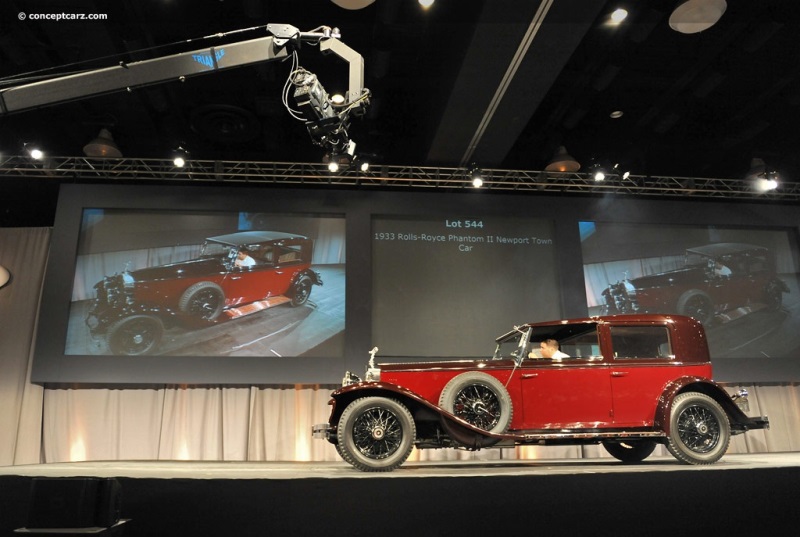 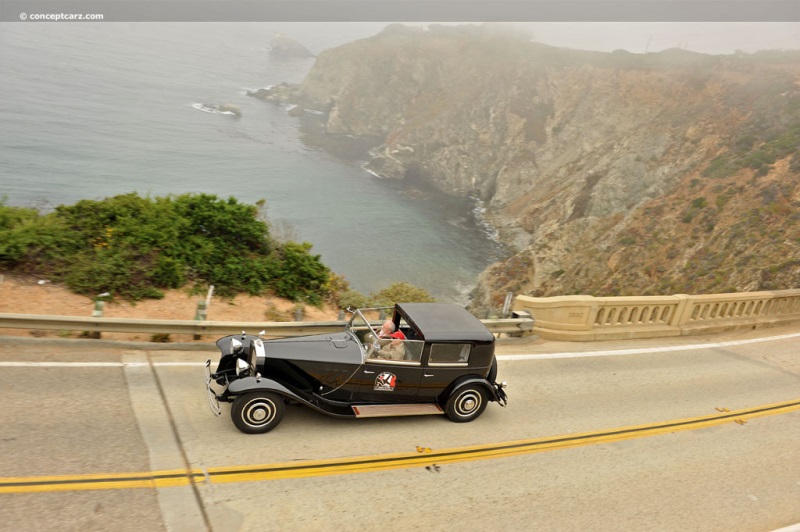 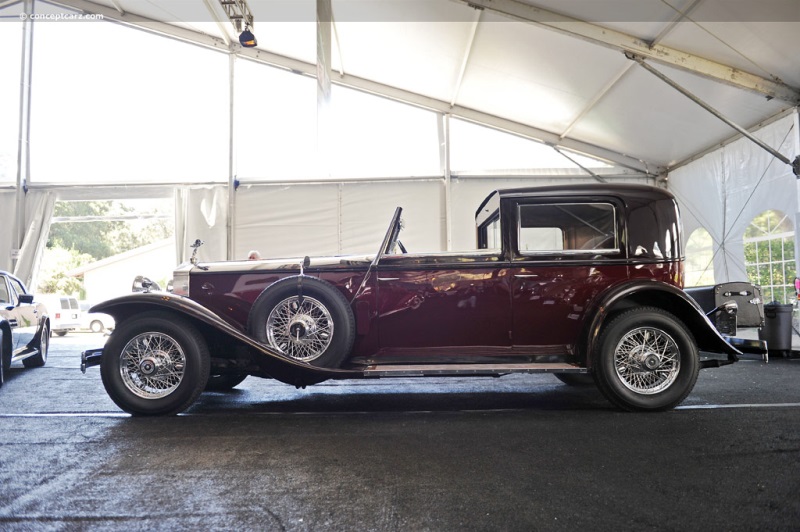 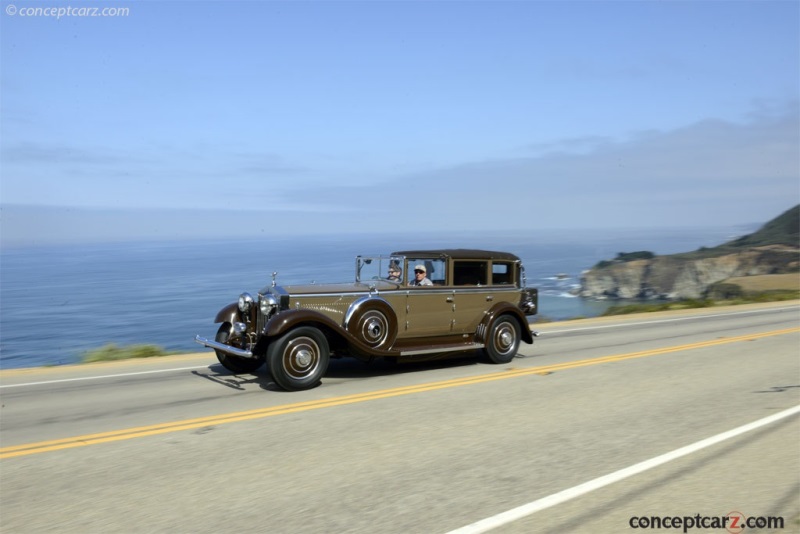 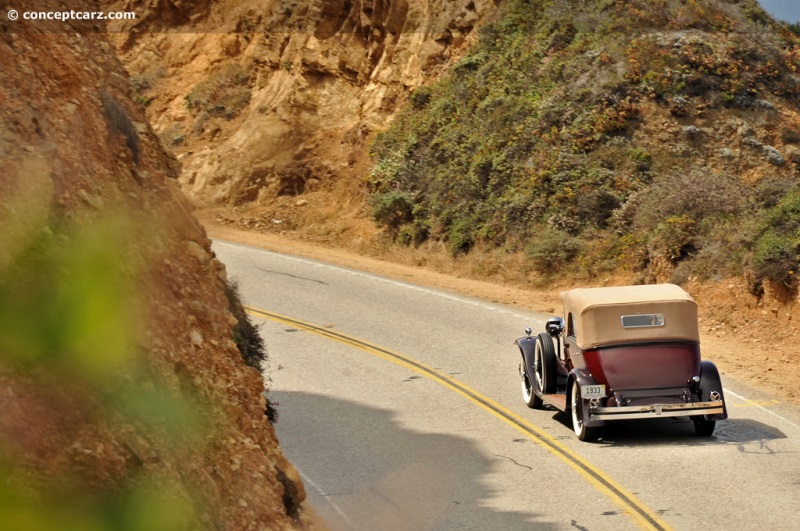 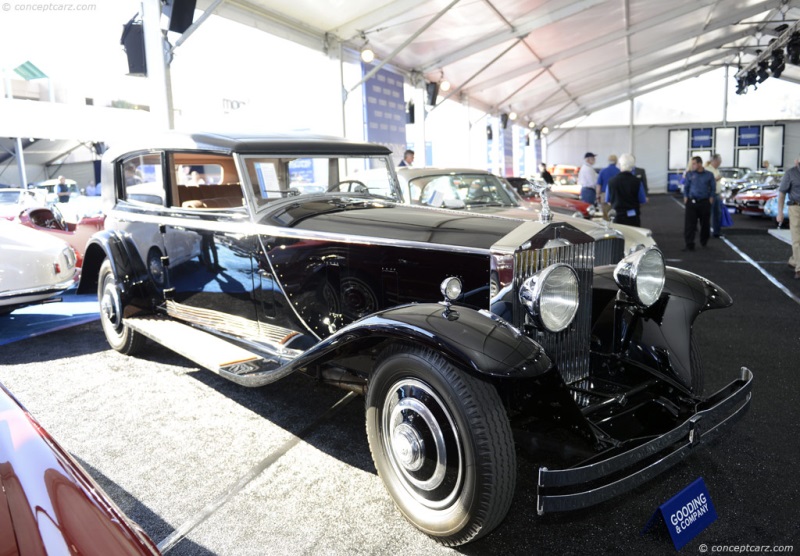 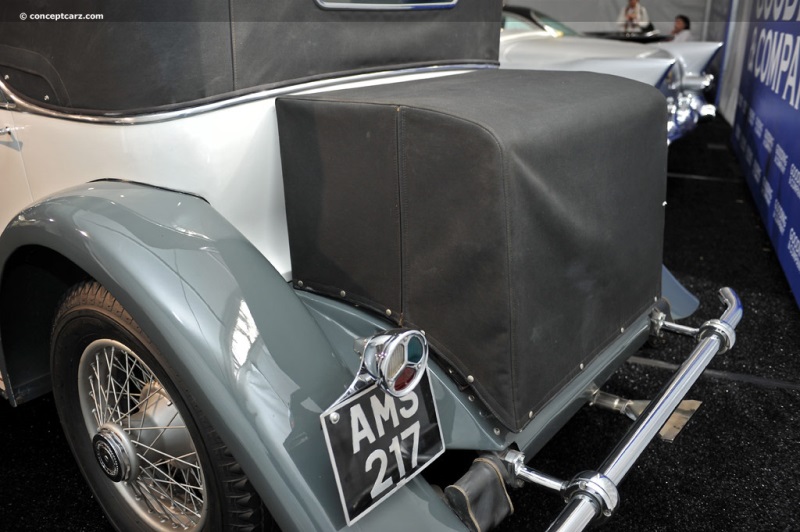 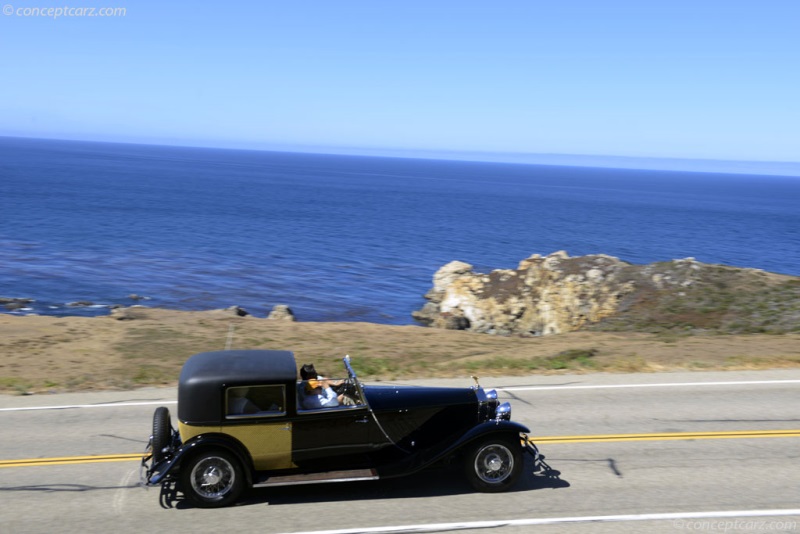 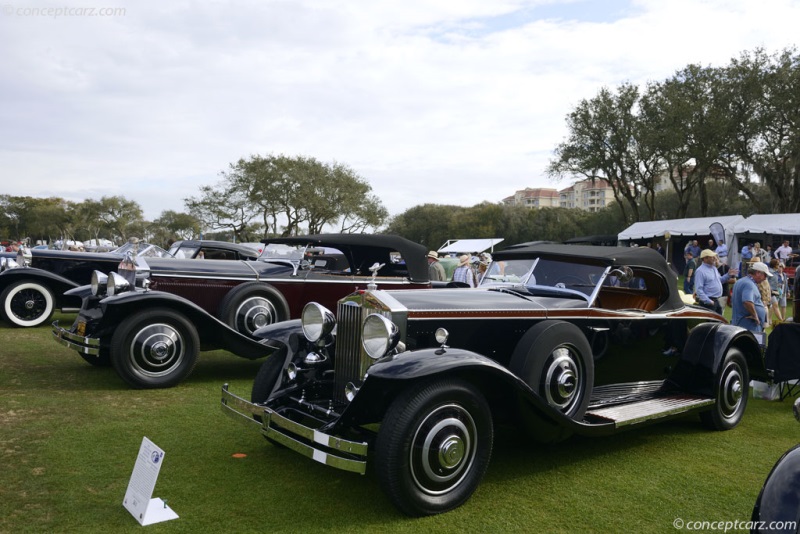 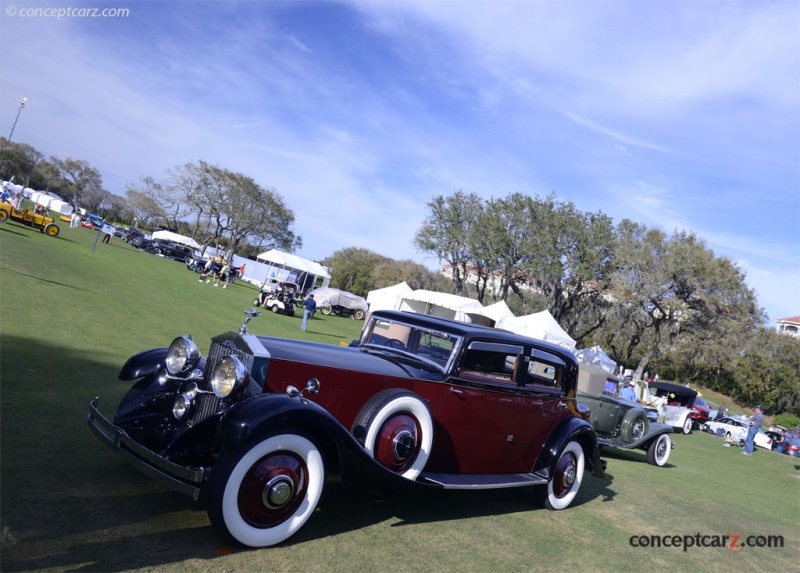 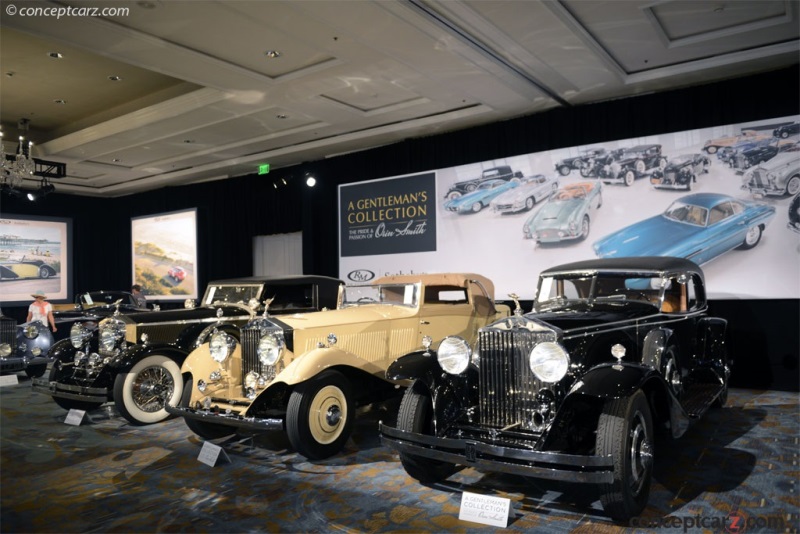 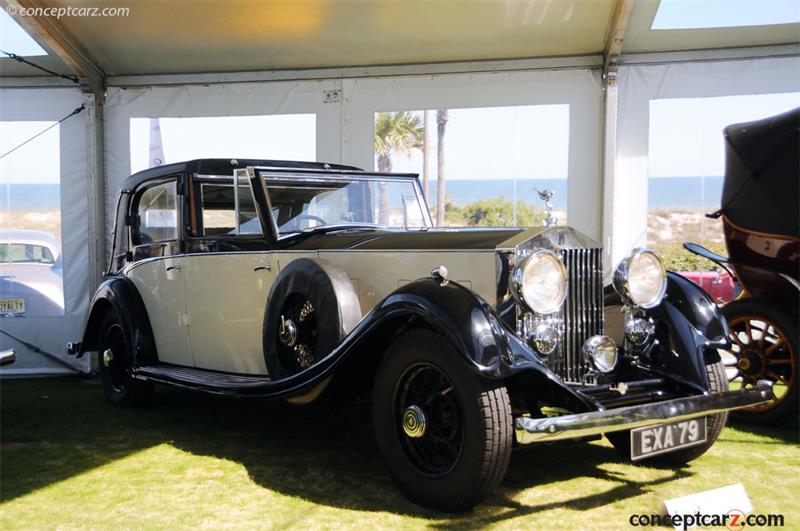 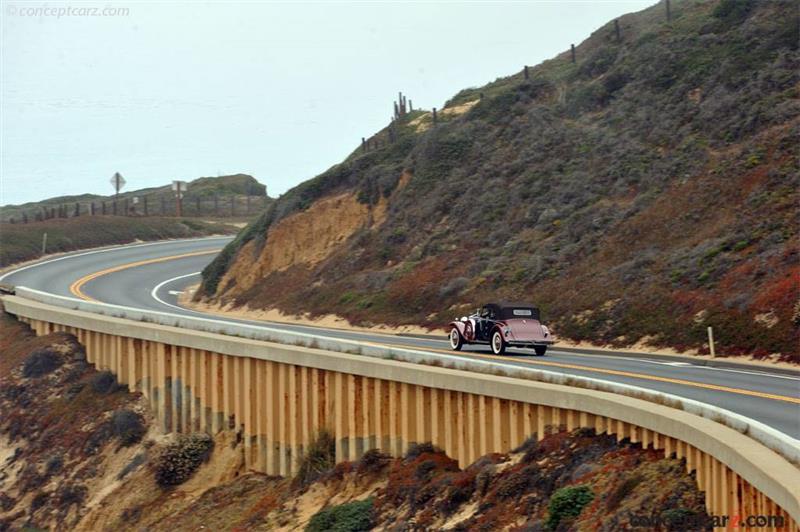 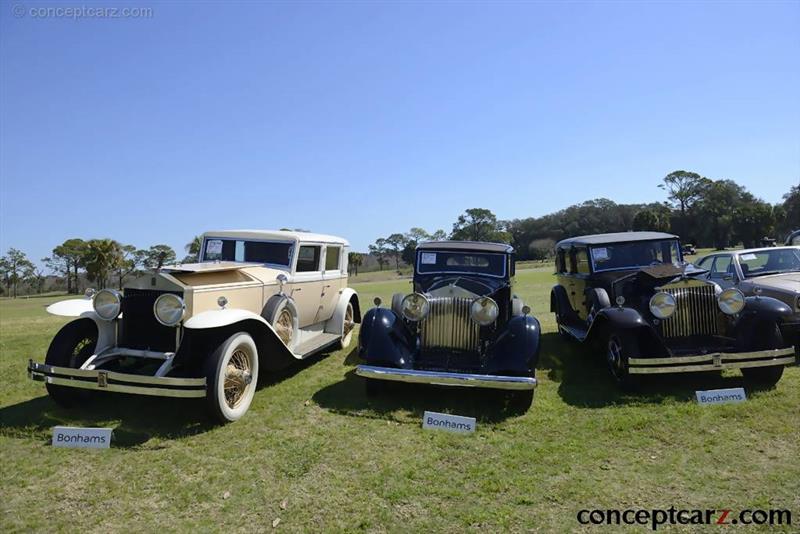