Sold for $82,500 at 2013 RM Auctions - Arizona.
Sold for $60,500 at 2016 RM Sotheby's : Motor City.
The Roadmaster name first appeared on Buick automobiles in 1936 as a celebration of their engineering and advancements in design. The Roadmasters were built on Buick's longest wheelbase, and from 1946 to 1957 they were the most elegant and prestigious cars that Buick had to offer to the general public.From 1936 to 1948 the Roadmaster appeared in coupe, sedan, convertible, and station wagon body styles. A hardtop coupe was added in 1949 and dubbed the Riviera.There were 46,432 4-door Roadmasters built in 1947. This model cost $2,232 fresh from the showroom floor. Calculated from the official inflation factor tables, that would be $22,271 in today's dollars. One can't buy for that price today a luxury car that is equivalent to the status of the Roadmaster in the forties. The big car weighed in around 4,500 lbs.
In 1947, Buick sold 272,827 cars and was in fourth place after Ford, Chevrolet and Plymouth. Buick's high water mark for sales was 1985, when Buick sold 1,002,906 cars.

Sold for $82,500 at 2013 RM Auctions - Arizona.
Sold for $60,500 at 2016 RM Sotheby's : Motor City.
In 1949, Cadillac introduced its first two-door hardtop and named it the Coupe de Ville, a term which meant 'an enclosed four-wheel vehicle for two passengers.' For Cadillac, however, it unambiguously meant 'two-door hardtop coupe' for a decade.The 1955 Cadillac Coupe de Ville proved to be very popular, with nearly 33,300 units sold, making it second only to the four-door sedan, narrowly outselling a less expensive and more basic hardtop coupe. This particular example has had just two owners from new. Delivered to Lawrence Harris in Phoenix, Arizona, it remained in his ownership for 15 years. The second owner, initially in Arizona then latterly in Michigan, purchased the car in 1971. The car was later purchased by the daughter and son-in-law from the family estate. While in their care, the engine and transmission were completely rebuilt. In 1989, the exhaust, electrical, and braking systems were thoroughly overhauled. The original Alpine White over Pecos Beige finish was renewed in 1991, along with re-chromed bumpers and complete detailing.
This Coupe de Ville is equipped with power steering, power brakes, power seat and windows, and factory air conditioning. It has been driven in excess of 100,000 miles.
By Daniel Vaughan | Sep 2016
Estate Wagon by Ionia
Sedanette
Chassis#: 48066417

Buick Roadmaster Series 70s That Failed To Sell At Auction

1947 Buick Roadmaster Series 70's that have appeared at auction but did not sell. 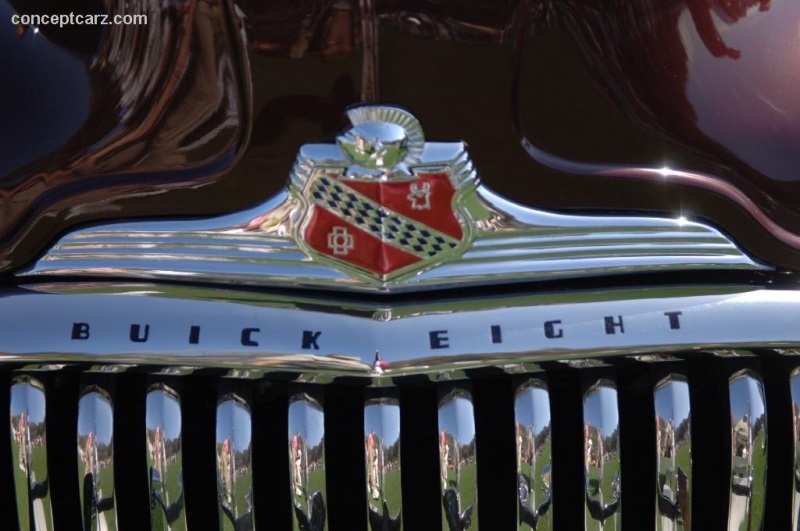 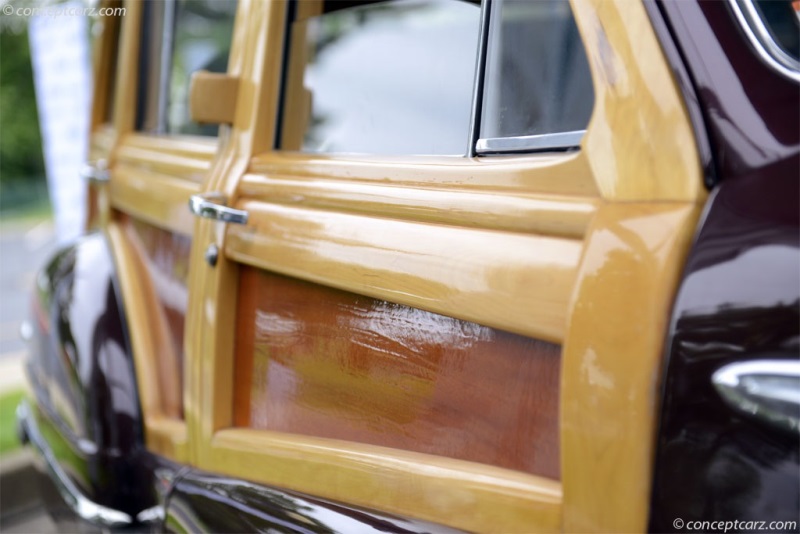 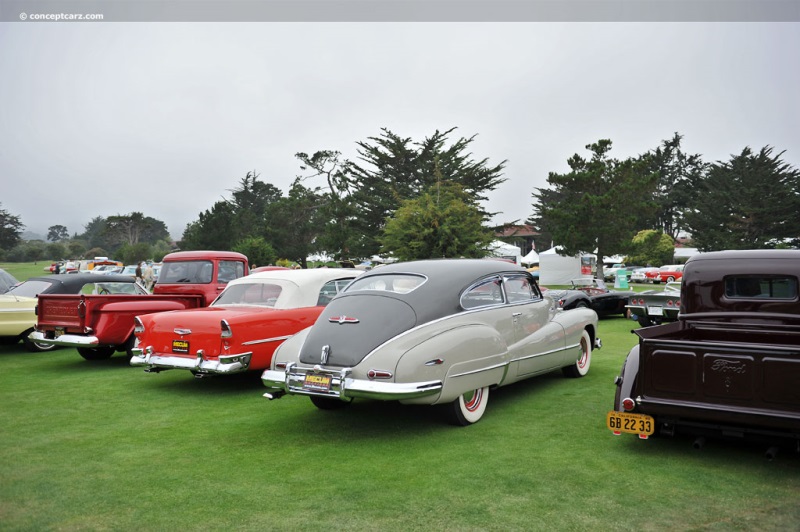 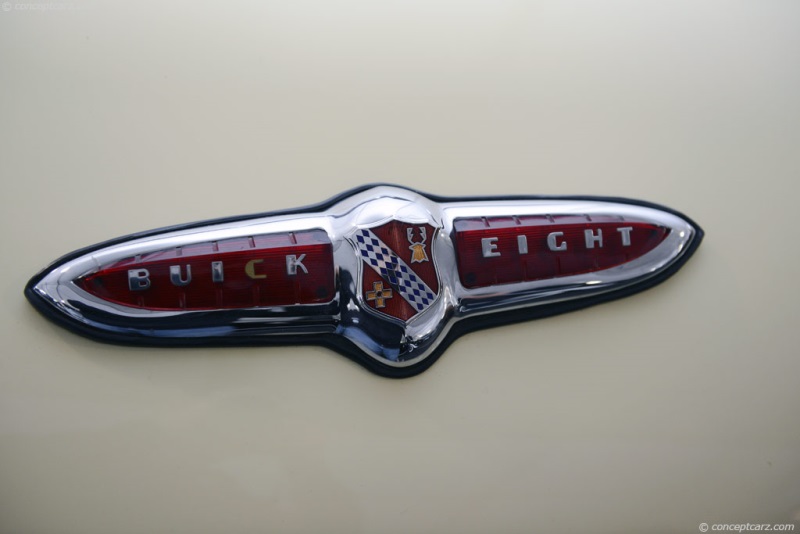 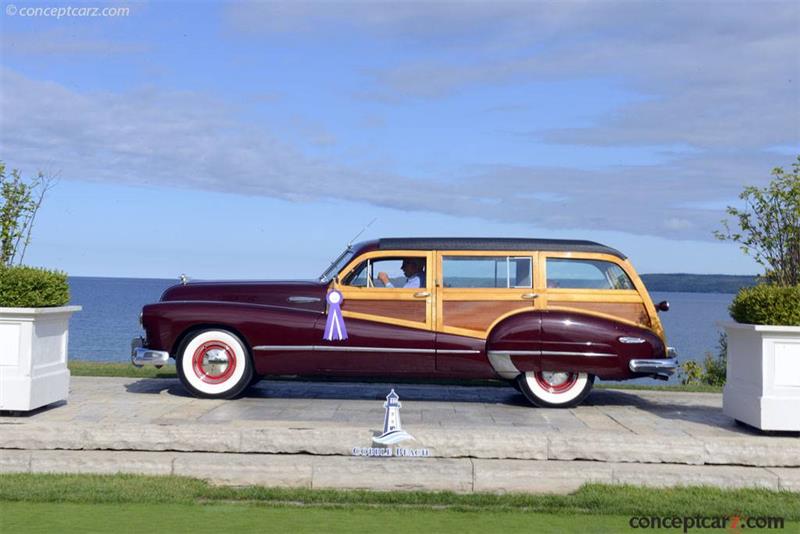