Sold for $385,000 at 2007 Vintage Motor Cars at Amelia Island.
The Ferrari 365 GTB/4 Daytona was considered by many to be Ferrari's ultimate road car. It was first shown to the public in 1968 with production beginning in the following year. The name 'Daytona' was applied to the 365 GTB/4 after Ferrari had won the Daytona 24 Hours. In total, there were 121 examples created.The marketplace was evolving rapidly and although the 275 GTB/4 had been a marvelous supercar, it was beginning to lose ground to other sophisticated vehicles from marques such as Lamborghini. The increase in US government regulations and emission standards had may the requirements for the next generation of super cars even more difficult. The 365 GTB/4 brought with it a greater level of sophistication, offering amenities and luxury not seen before on a Ferrari. The Pininfarina designed bodyshell grew in size, as did the engine that provided the power. Scaglietti was tasked with building the vehicle by hand; one of the last Ferrari series to be hand-built. The end result was the fastest production car of its time. The top speed was in the neighborhood of 174 mph. This was three miles-per-hour faster than the mid-engined Miura's top speed. This was a rather impressive accomplishment, considering the vehicle came fitted with air conditioning, leather interior, and other amenities that added extra weight. The intended weight during development was 2460 pounds, however, the production weighed far exceeded that figure, weighing in at over 3000 pounds. The V12 all-alloy twin-overhead cam engine sat in the front and sent the 352 horsepower to the rear wheels. The engine was fitted with an air injection system which helped meet the US emission regulations. Disc brakes could be found on all four corners. The red 1972 Ferrari 365 GTS/4 Michelotti NART Spyder with chassis number 16467 was offered for sale at the 2006 RM Auctions in Monterey, California where it was expected to sell between $450,000-$650,000. It was offered without reserve. This is a historically significant vehicle; it was the last car the Giovanni Michelotti ever designed.
Chassis number 16467 was the 71st of the 121 365 GTB/4 Daytona's constructed. It is a left-hand drive vehicle, sent to the United States and offered for sale at the Modern Classic Motors in Reno, Nevada. It's first owner was Mr. Greer.
It was used in the Warner Bros movie, 'A Star is Born' where it received extensive damage and required repairs. It was sold to Luigi Chinetti for $6,000. Chinetti commissioned Giovanni Michelotti to create a unique one-off creation for the car. The large 12-cylinder engine made redesigning the front a challenge. Michelotti used a thin bumper and pop-up lights to aid the clean-line design that flows from the front to the rear. The resulting spyder design was contemporary and clean. It was shown to the public at the 1980 Torino Motor Show. Since then it has remained in private collections and driven sparingly.This car crossed the auction block again at the 2007 RM Auctions held in Amelia Island, Florida where it was estimated to sell between $500,000 - $700,000. The car did find a new owner, though it sold for much less than the estimated value. It found a new owner, selling for $385,000.
By Daniel Vaughan | Apr 2007 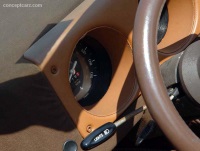 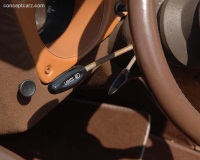 Ferrari 365 GTB/4 NARTs That Failed To Sell At Auction 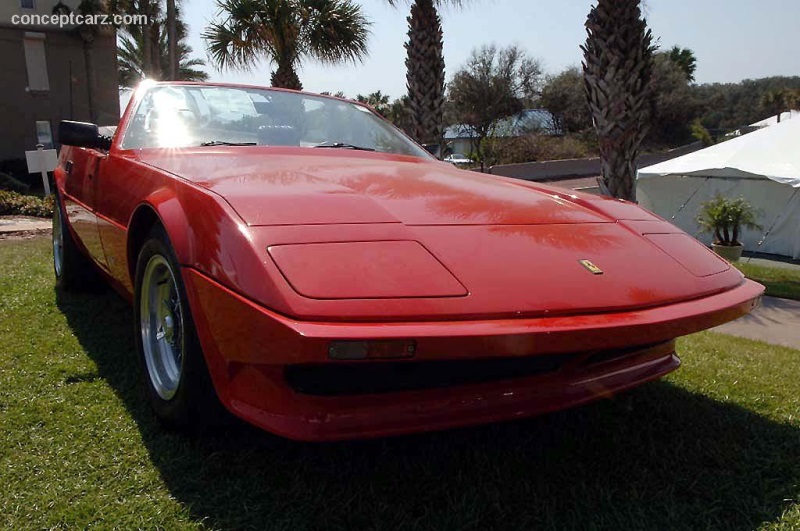 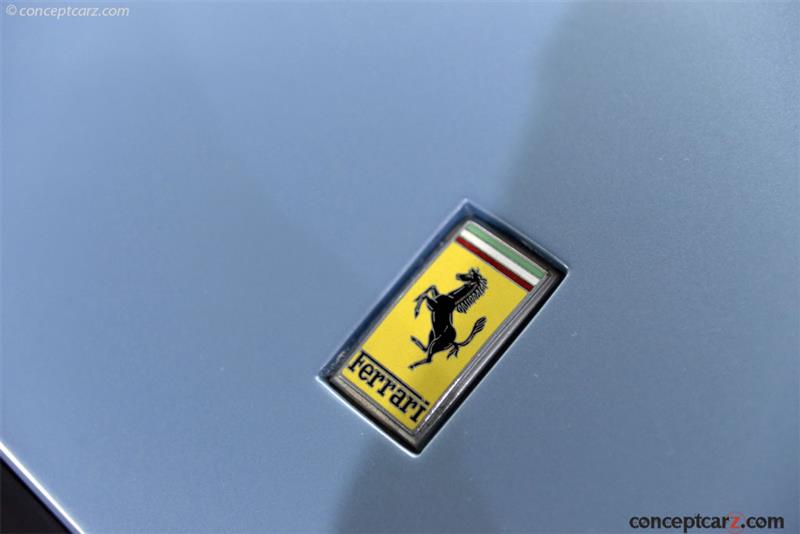