Born in Vienna, Austria, Karl Abarth (1908-1979) became synonymous with modifying and tuning small sports cars, particularly Fiats, in the decades after World War II. A successful motorcycle and sidecar racer in the 1920s, Abarth immigrated to Italy in 1946, changed his name to Carlo and with Rodolfo Hruska formed a partnership to sell Porsche cars. They also became the Italian representatives of Porsche's design bureau.Because of his ties with the Porsche family, Abarth became involved in work on the Porsche-designed Cisitalia Grand Prix car. Unfortunately, the project ran into financial troubles, and Cisitalia dissolved in 1949, at which point Abarth and Armando Scagliarini formed Scuderia Abarth.Abarth raced several Cisitalias acquired in the bankruptcy of the company with drivers Nuvolari, Nino Farina, and Taruffi, all the while developing his business around aftermarket exhaust systems, induction systems and other accessories. Many of these components were based on the Fiat 500, 600 and 600D automobiles of the early 1950s.
In 1954 Abarth began producing his own cars based on Fiat chassis. Several carrozzerias such as Ghia, Bertone and Allemano were used to produce the bodies, culminating with the alloy-bodied Zagato in 1956. The Zagato-bodied cars changed subtly over the next three years, and they were followed by the Record Monzas and Bialberos.
Over the years, Abarth-modified cars scored many wins in sports-car competition. In 1971 Fiat acquired Abarth, and it became the company's competition department. During the 1970s and early 1980s, Fiat Abarths won 21 WRC events and earned three manufacturers titles.The car presented here, Abarth chassis number 563254, Carrozzeria Zagato number 87 was imported by the Roosevelt Automobile Company owned by Franklin Delano Roosevelt Jr. As was the case with many of the Double Bubbles, number 87 was immediately converted from a street car to its present racing form. The car was campaigned for the next 20 years in SCCA events at venues such as Watkins Glen, Cumberland, Bridgehampton, Lime Rock and VIR. Later, it was then raced in vintage events at many of the same tracks. Abarth #87 is currently being raced with vintage organizations such as the VSCCA and VRG and represented 1 of only a handful still actively campaigned around the world. 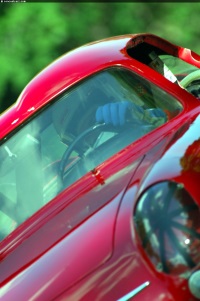 Fiat 750 GT Zagatos That Failed To Sell At Auction

1959 Abarth 750 GT Zagato's that have appeared at auction but did not sell. 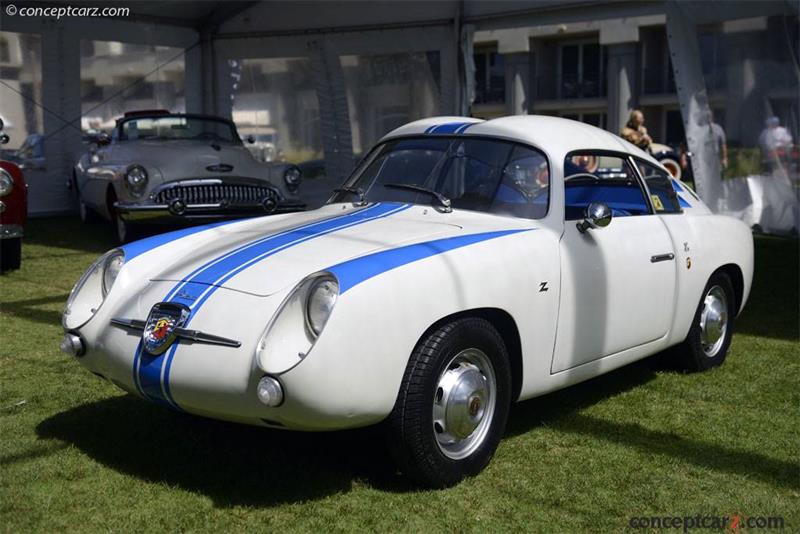 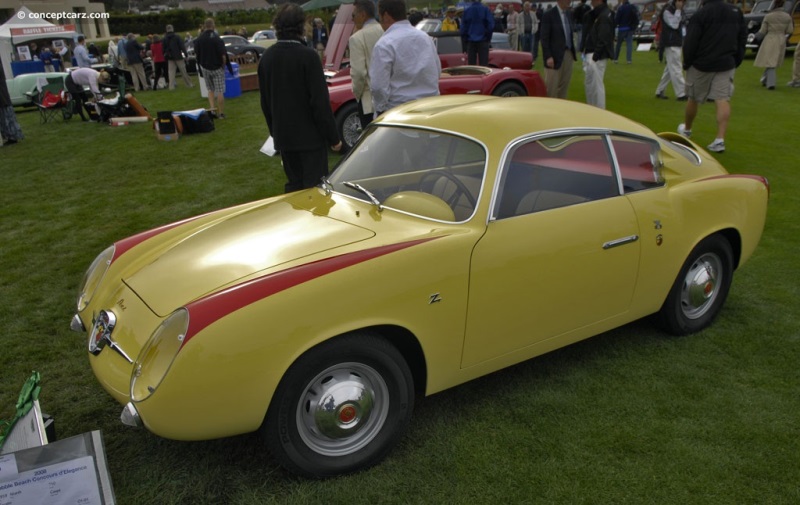 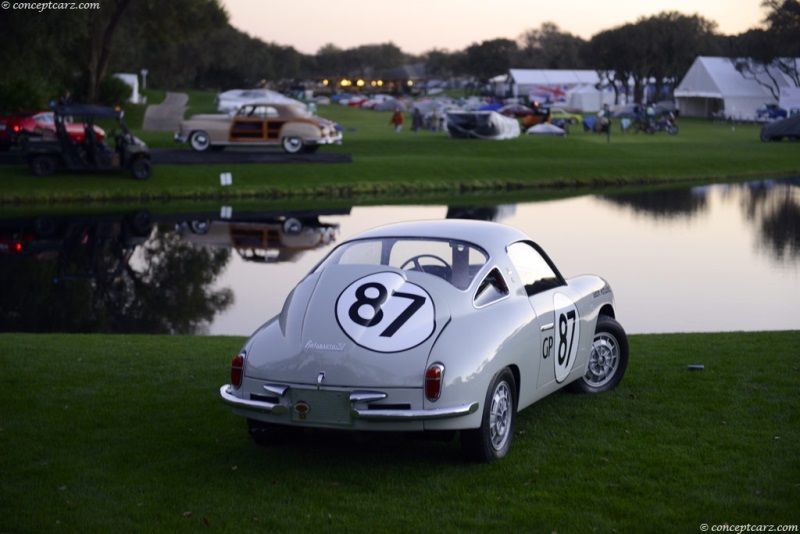 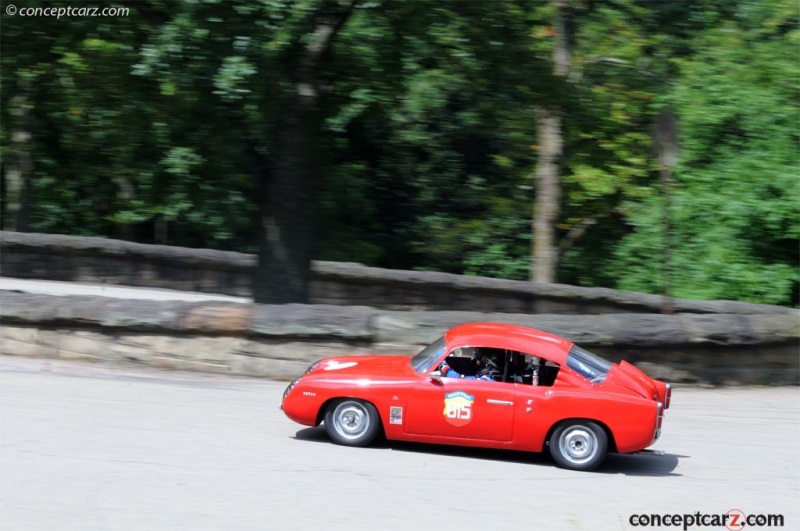