Sold for $7,700,000 at 2015 Gooding & Company - Arizona.
Chassis number 1425 GT was sold to its first owner, Mrs. Livia Mustica of Naples, on July 30, 1959. It remained in her care for nearly a decade until July 1968 when it was sold to its second owner, Guido Palermo, also of Naples. In late 1968 or early 1969, the car was sold to Tom Meade. Soon after acquiring the car, Meade refinished the Ferrari in red lacquer and updated the original Scaglietti coachwork with covered headlights.Jack Castor became the car's next owner, having it shipped in August of 1969 from Genova to San Francisco aboard the SS Paolo d'Amico. During transportation, the windshield was broken. He traveled to Modena in 1972 and brought the windshield frame to Scaglietti for repair and purchased a spare, which was then shipped back to his home in California. The car was used by Mr. Castor until 1979 or 1980, when he retired it from the road. For the next 25 years, it sat idle while Mr. Castor amassed an eclectic collection comprised of bicycles, gasoline pumps, various antiques, and nearly 20 classic cars. 1425 GT, although in storage, remained Mr. Castor's prized possession.
In the mid-2000s, Jack had the serviced in preparation for returning to the road. Jack used the 250 GT until his recent passing. Each August he made the trip from his home in Half Moon Bay to Pebble Beach to enjoy the Monterey classic car events.
Chassis 1425 GT has never warranted a full restoration. It has been maintained as required and has remained in Mr. Castor's care for over 45 years. It wears its late 1960s red paint and original black leather upholstery.
By Daniel Vaughan | Feb 2015

1959 Ferrari 250 GT California's that have appeared at auction but did not sell. 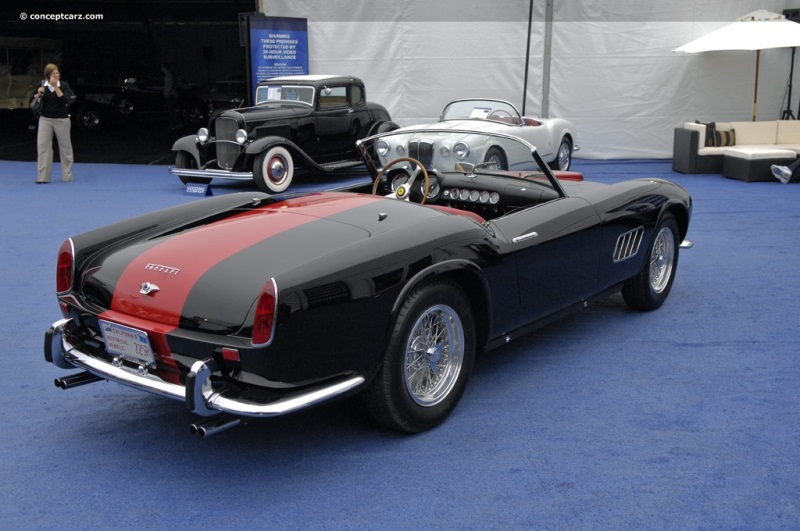 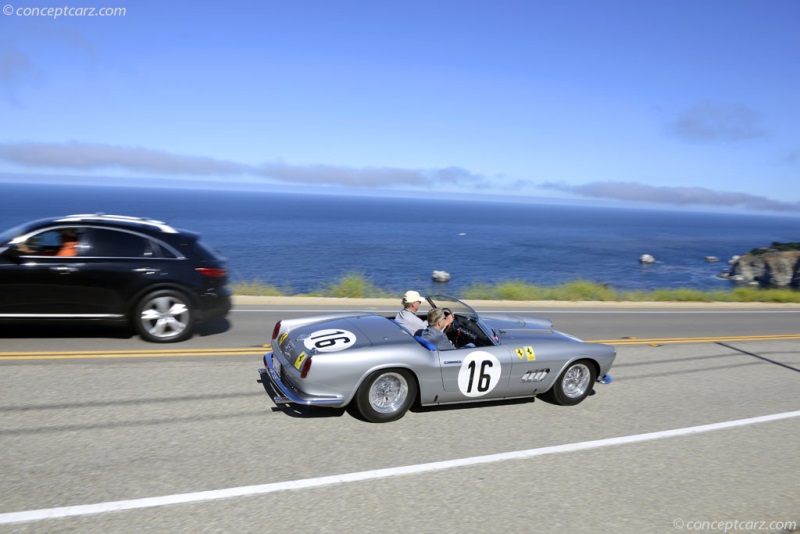 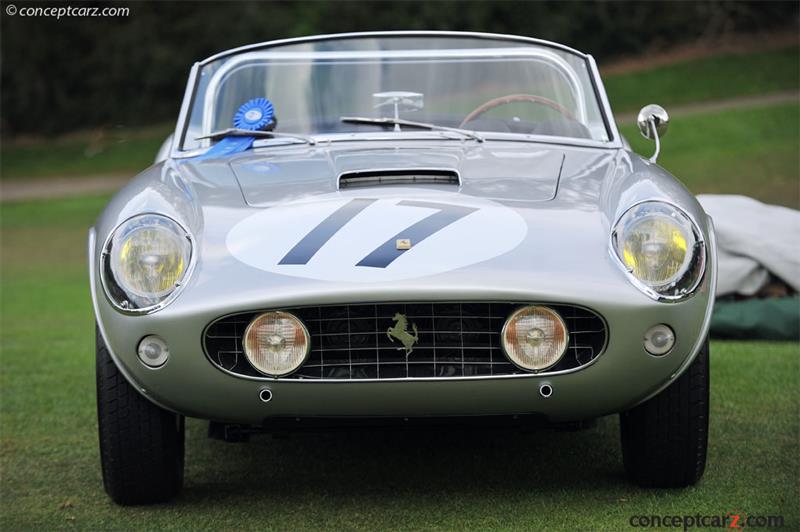 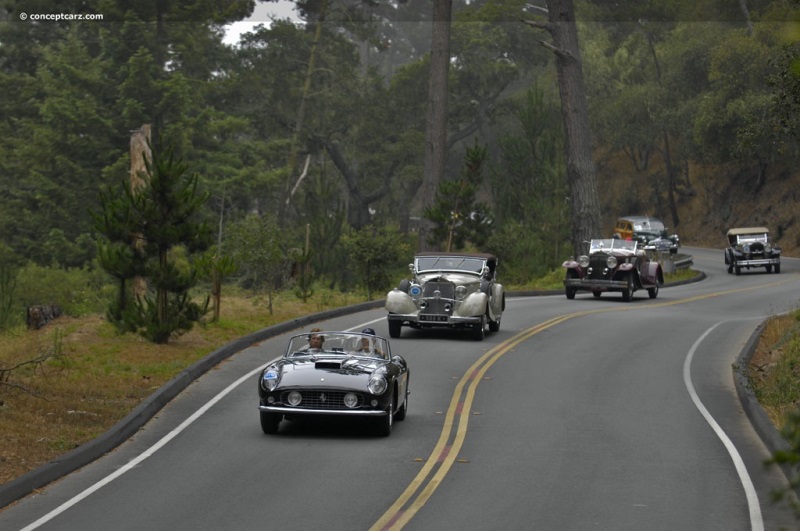 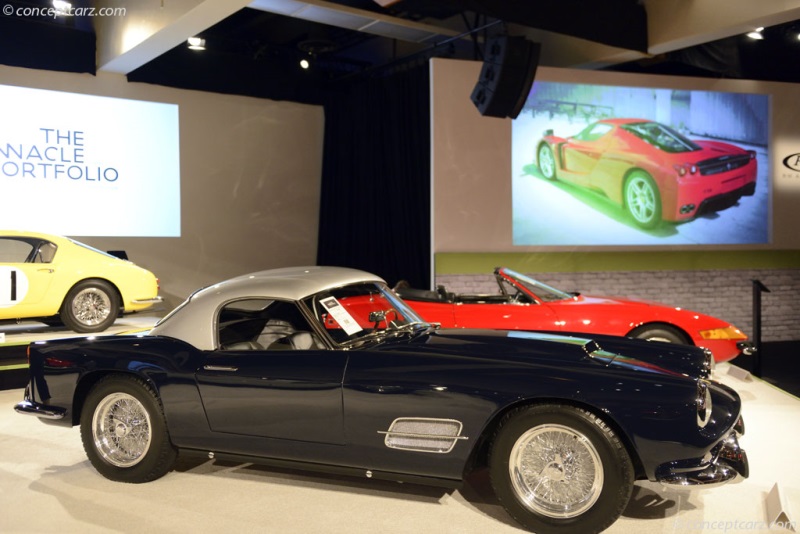 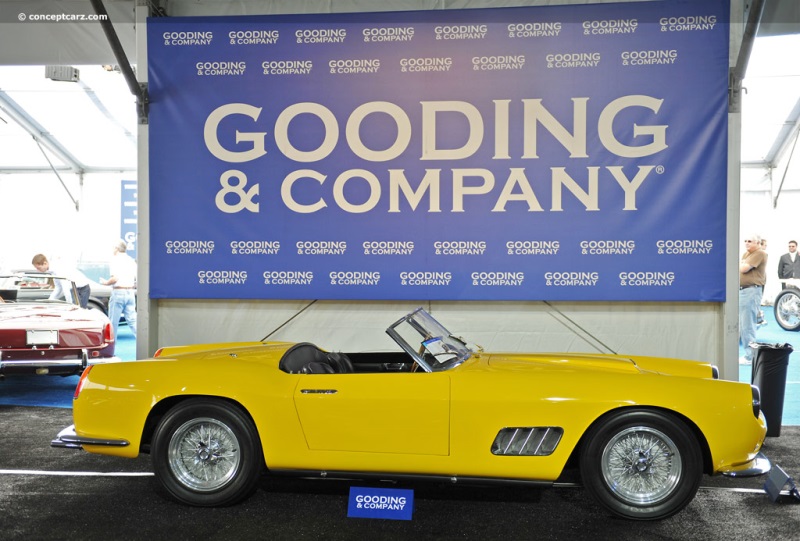 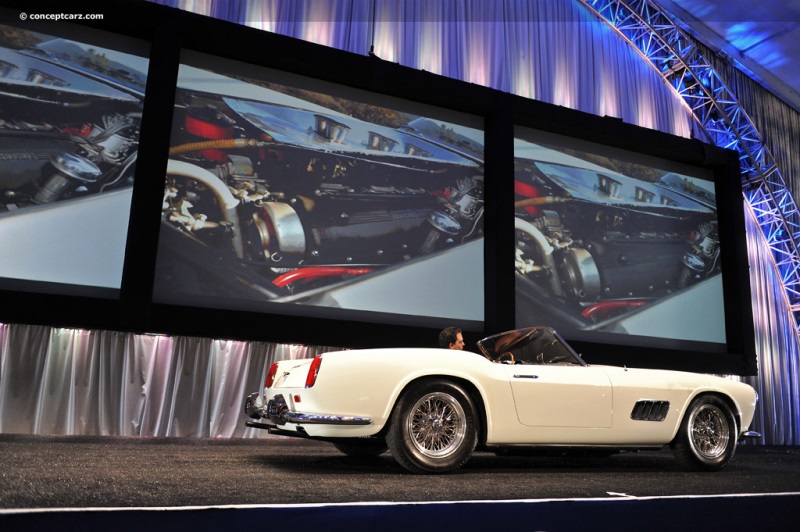 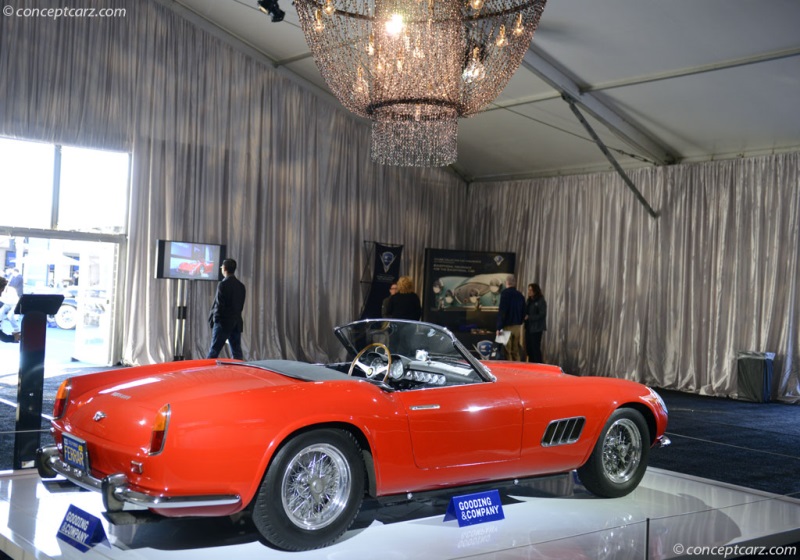 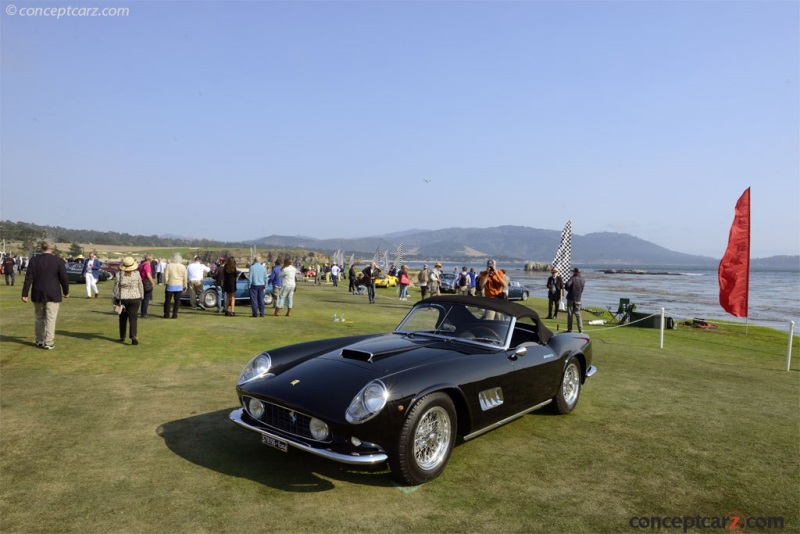 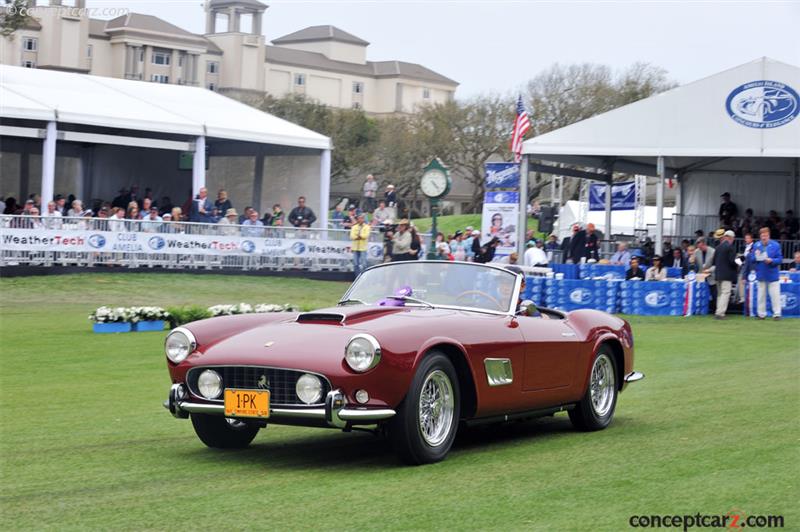 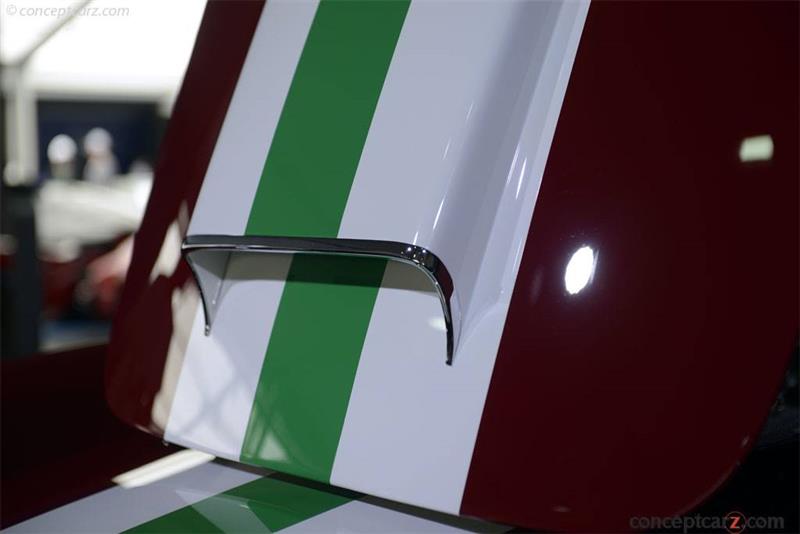