High bid of $475,000 at 2008 Vintage Motor Cars of Meadow Brook. (did not sell)
High bid of $425,000 at 2009 Sports & Classics of Monterey. (did not sell)
Gottlieb Daimler and Carl Benz had little interest in motorsports and both would leave their respective companies early. Due to failing health, Daimler left in 1896 and Benz in 1903 after a disagreement. What is now known as Mercedes-Benz has a long history in motorsports which began with much support from Emile Jellinek. Austrian-born Jellinek was a Daimler agent, an entrepreneur, and the individual responsible for changing the name of the company to Mercedes (the name of his eleven-year-old daughter). Jellinek's influence of the Mercedes cars included powerful engines, chain drive design, and sporty bodies. The Benz cars, in comparison, were relatively conservative and attracted many wealthy buyers and heads of state.
In the post-War era, Mercedes cars were still popular for racing. In 1921, new overhead camshaft cars were introduced. Two years later, they could be purchased with superchargers.
By 1926, a merger agreement between Mercedes and Benz & Cie was signed. The new company name was Daimler-Benz AG and their cars were designated Mercedes-Benz. The talents of both of these companies were joined, including engineers Hans Nibel and Friedrich Nallinger from Benz and Ferdinand Porsche of Daimler. In 1926, a short-wheelbase Model K was introduced and this had some success in racing, though its high center of gravity was less-than-ideal. So Porsche designed the Typ S and fitted it with a six-cylinder engine that displaced 6800cc and produced 120 horsepower. A supercharger raised that figure to 180 bhp. The production lifespan of the Typ S would span 1926-1930. The SS Model soon followed with its 7065cc engine and 200/225 horsepower. The ultimate version was the SSK which had three degrees of supercharging, with the 'elephant blower' available only to the works competition teams. The Ss and SSK models would enjoy much success in racing including a win at the 1928 and 1931 German Grand Prix, the 1931 Mille Miglia, and the 1930 Irish Grand Prix. There were only 297 Type S cars produced of all kinds. Porsche had left in 1929 to join Steyr. Engineer Hans Nibel, who had been with Benz & Cie since 1904 and was the created of the Blitzen Benz speed record car of 1910, was named technical director following Porsches departure. The new era of Mercedes-Benz cars under the direction of Nibel would feature advanced chassis engineering and a continually evolving powerplant. The first new cars were fitted with a pushrod overhead-valve engine with eight-cylinders and a displacement of 3823cc. They were placed in chassis's that had an all-independent suspension with double-wishbones and coil springs in the front and coil-sprung swing axles at the rear. The Typ 380 engine produced 90 horsepower would prove to be underpowered; a Roots-type double-vane supercharger raised the power 140 which helped considerably in propelling the two-ton cars. In 1934, a five-liter version of the engine was introduced offering 100/160 brake horsepower. Cars with these engines were dubbed the 500. The supercharged versions were called the 500K ('K' for Kompressor or supercharger). The engines were fitted into chassis that measured 129.5 inches and offered with a range of bodystyles including cabriolets, roadsters and sedans. Total production for the 500Ks totaled 354 over a three year period. 419 of the 5401cc engined 540Ks were produced. A number of coachbuilders were given the opportunity to work their craft on the Typ S, 380/500, and 540 cars such as Saoutchik, Castagna, Murphy Company, Erdmann & Rossi, Glaser, Reutter, and Freestone & Webb. British based Corisca clothed this example. They were a small company that was created in 1920 by Charles Stammers and his brother-in-law Joseph and Robert Lee. Much of their early work is believed to have involved Bentley.
This Corsica-bodied 500K Drophead Coupe has an older restoration. There are some minor flaws that can be seen upon closer examination. The three-position top shows some signs of its older restoration, as does the rest of the car.
In 2008 this 1936 Mercedes-Benz 500K Three-Position Drophead Coupe was brought to RM Auctions' Vintage Motor Cars of Meadow Brook. It was estimated to sell for $600,000-$750,000. Bidding reached $475,000 but was not enough to satisfy the reserve. The lot was left unsold.The following year, this Three-Position Drophead Coupe was brought to RM Auctions' Sports & Classics of Monterey. It was estimated to sell for $500,000-$600,000. Bidding reached $425,000 but would again leave unsold.
By Daniel Vaughan | Dec 2009

Recent Sales of the Mercedes-Benz 500K

Mercedes-Benz 500Ks That Failed To Sell At Auction

1936 Mercedes-Benz 500K's that have appeared at auction but did not sell. 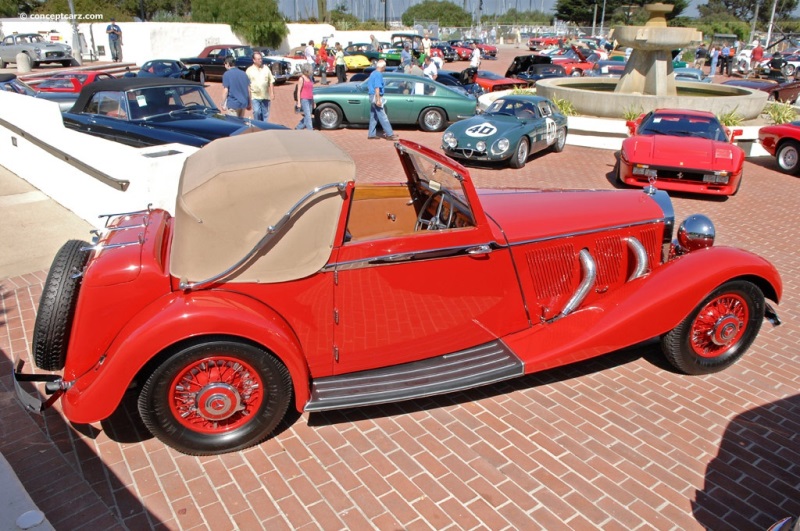 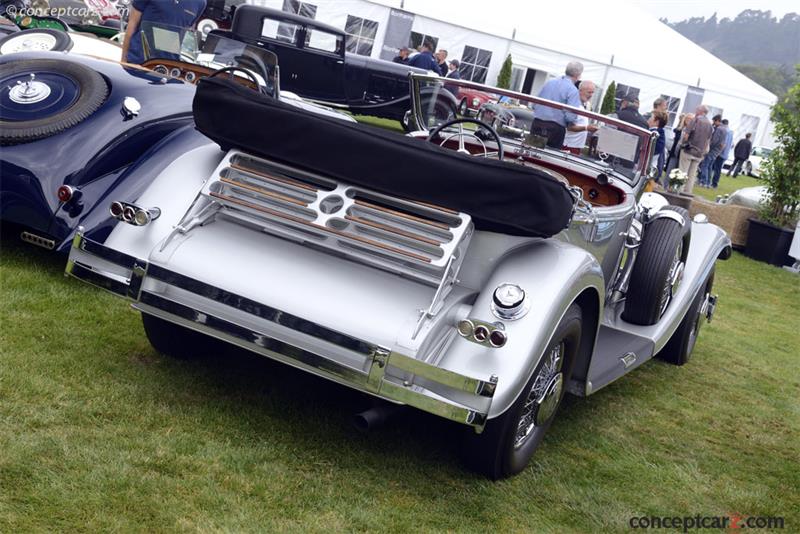 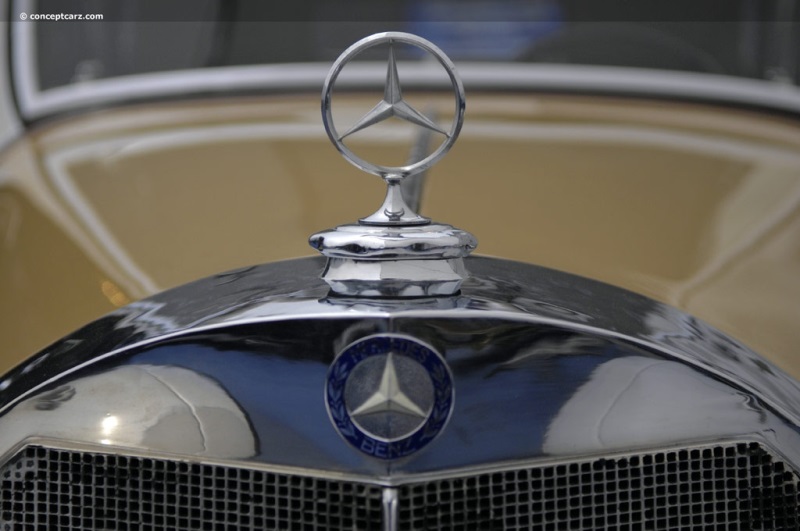 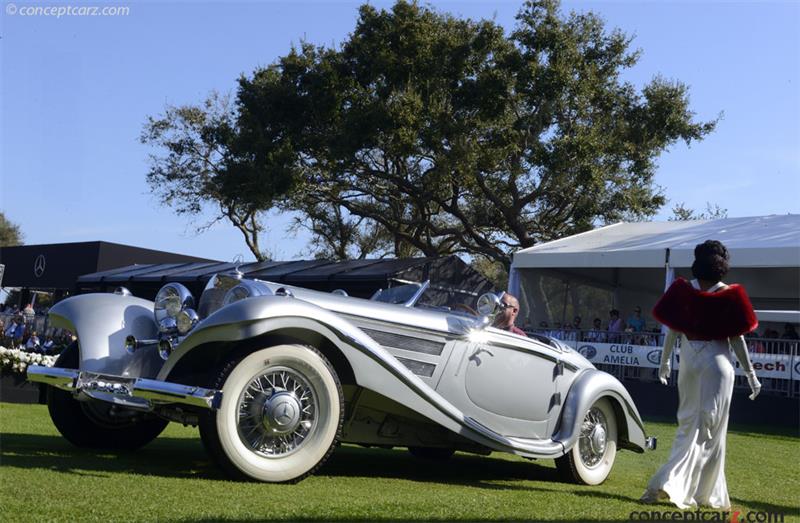 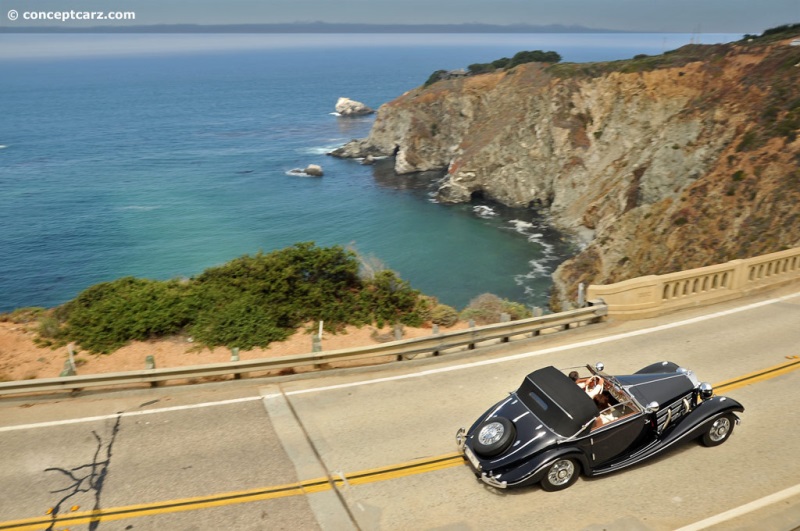 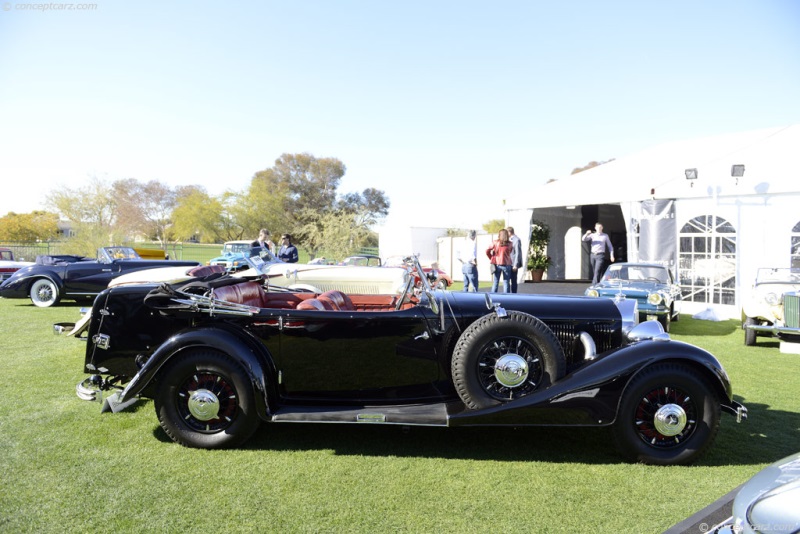 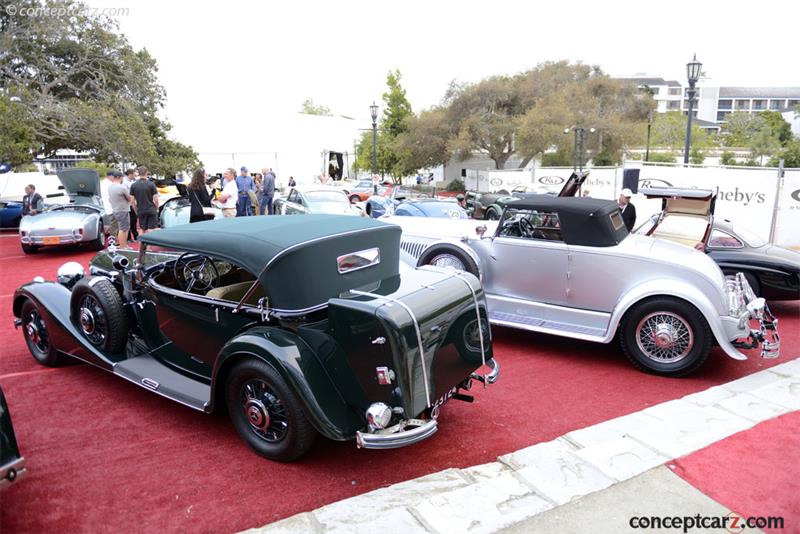 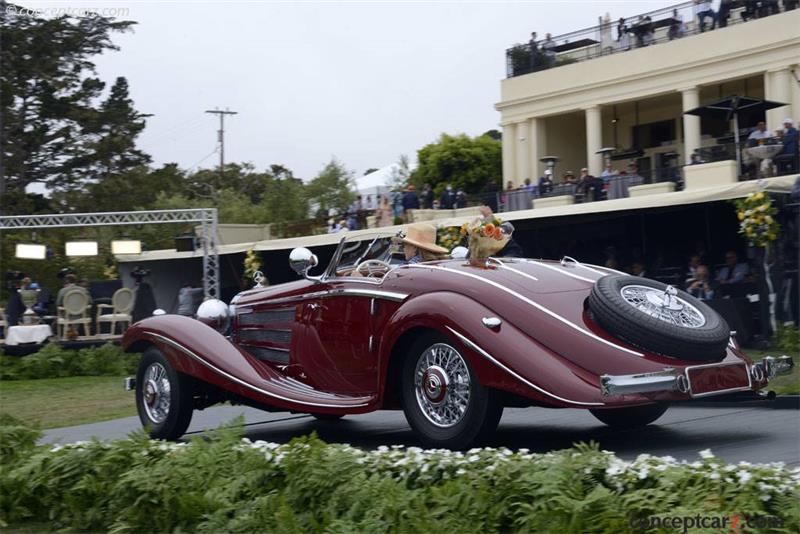 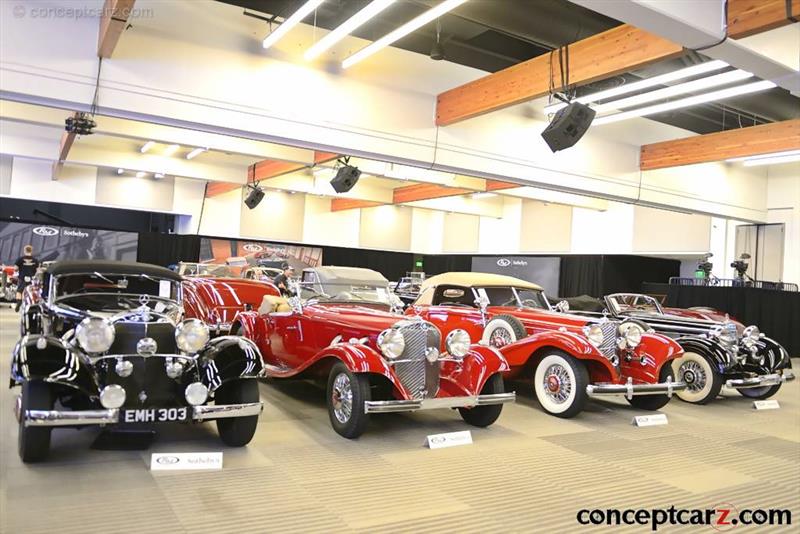