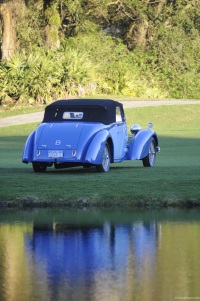 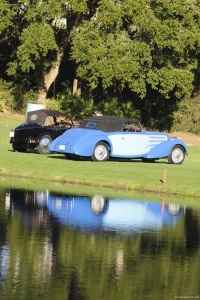 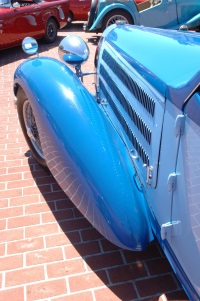 2022 Broad Arrow Auctions : The Passion for the Drive 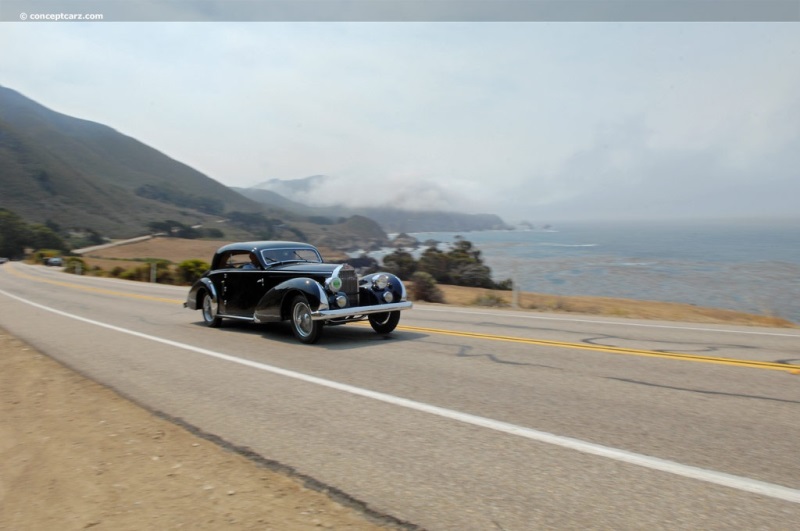 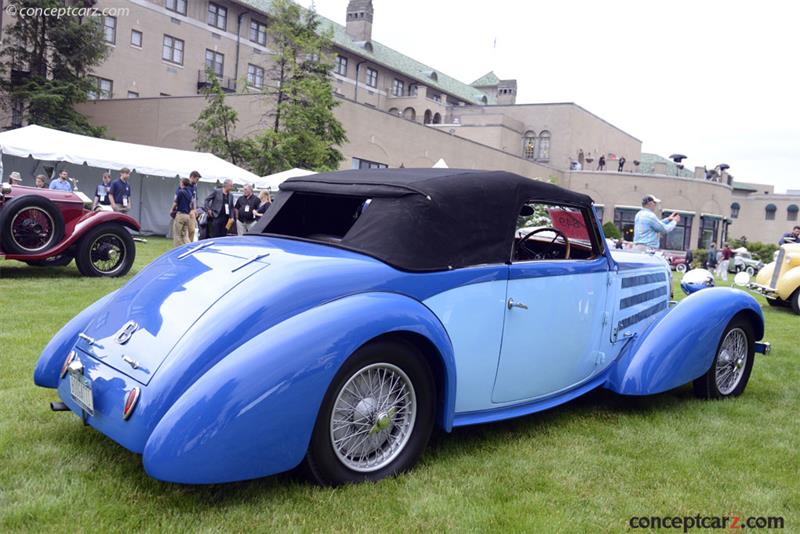 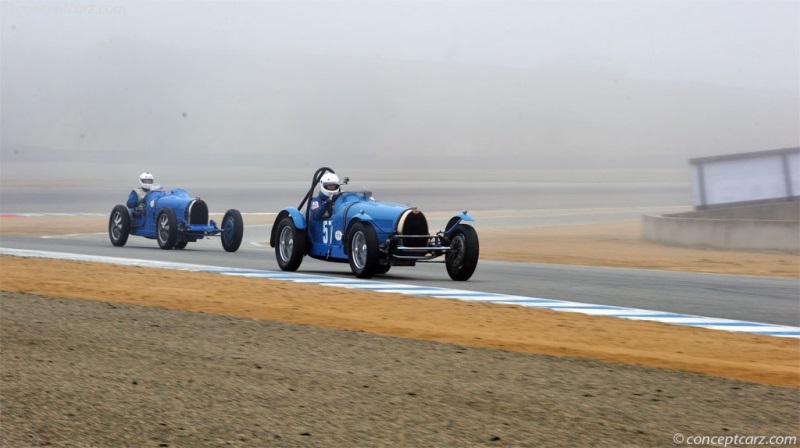 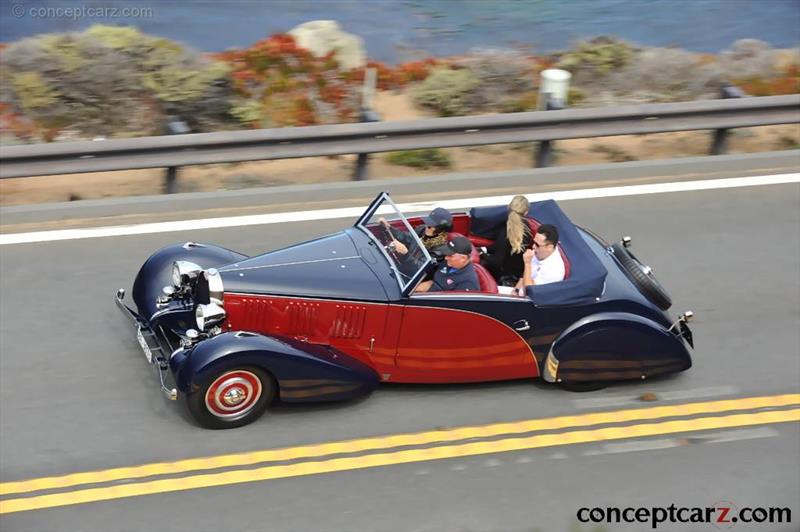 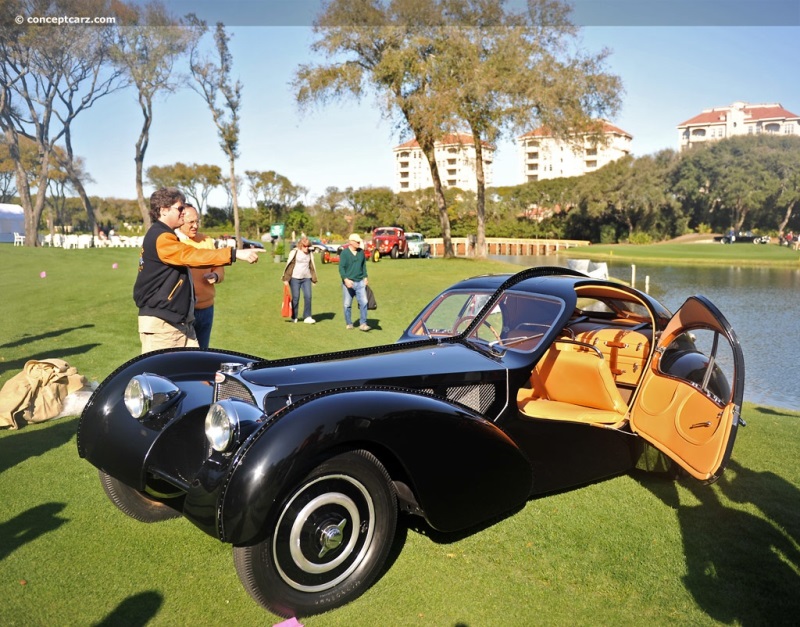 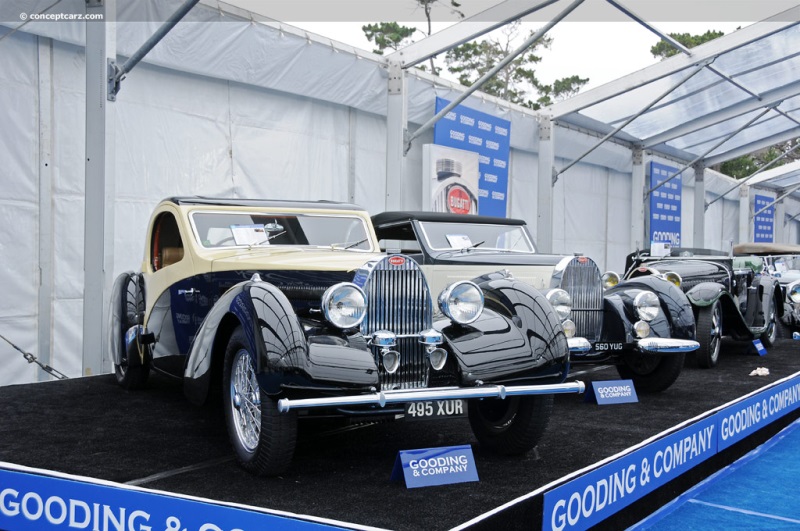 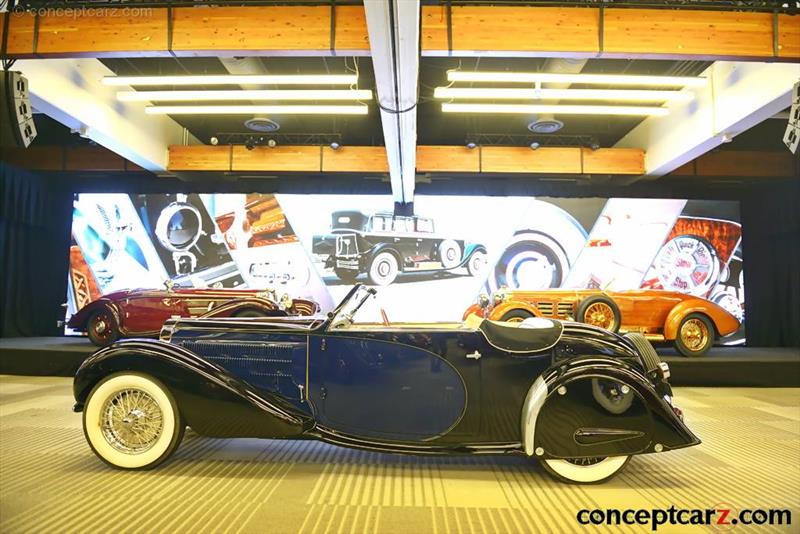 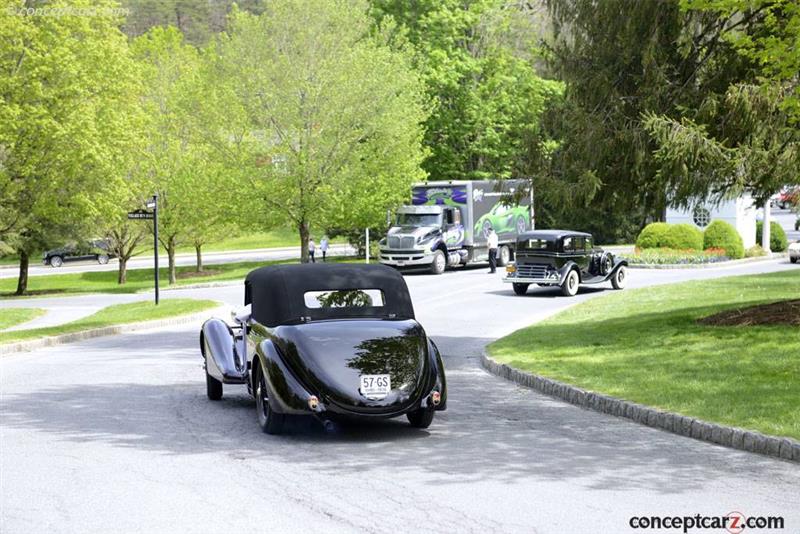 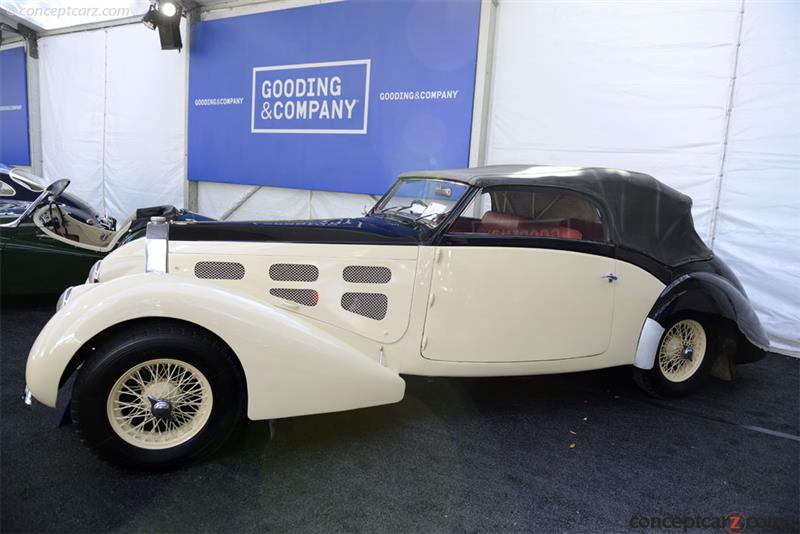 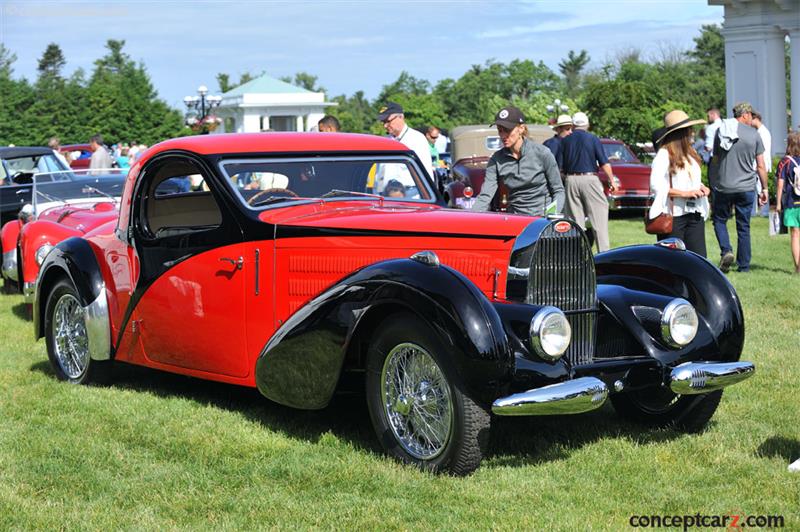 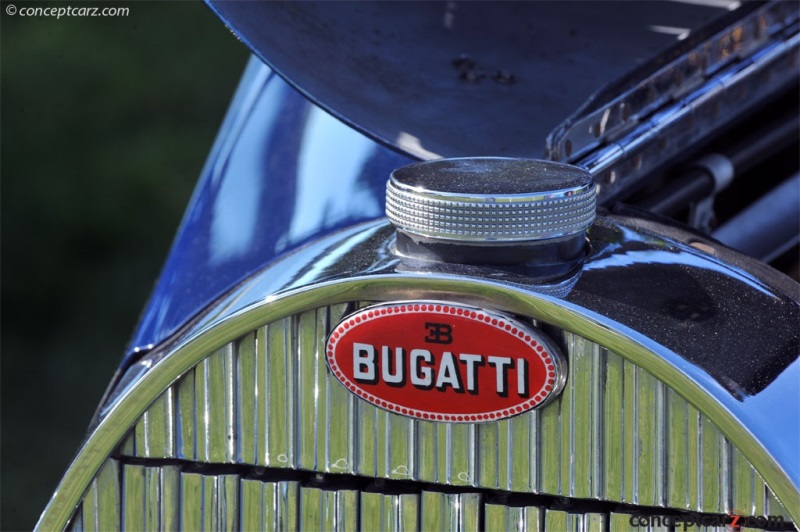 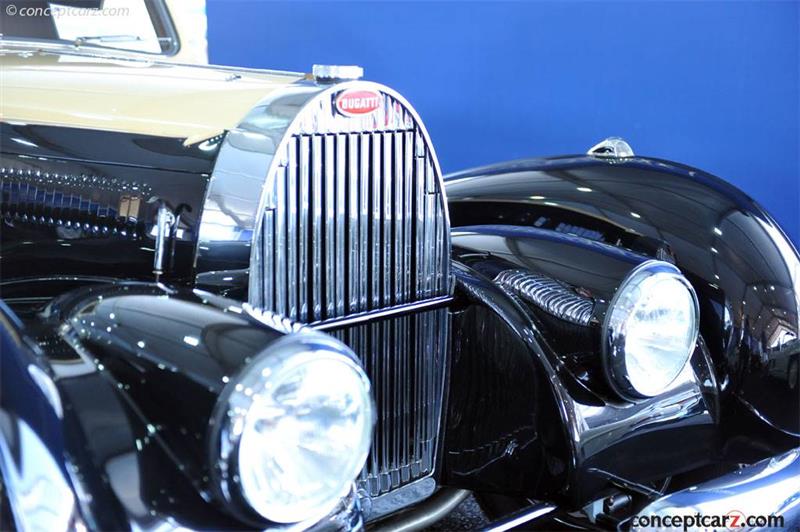 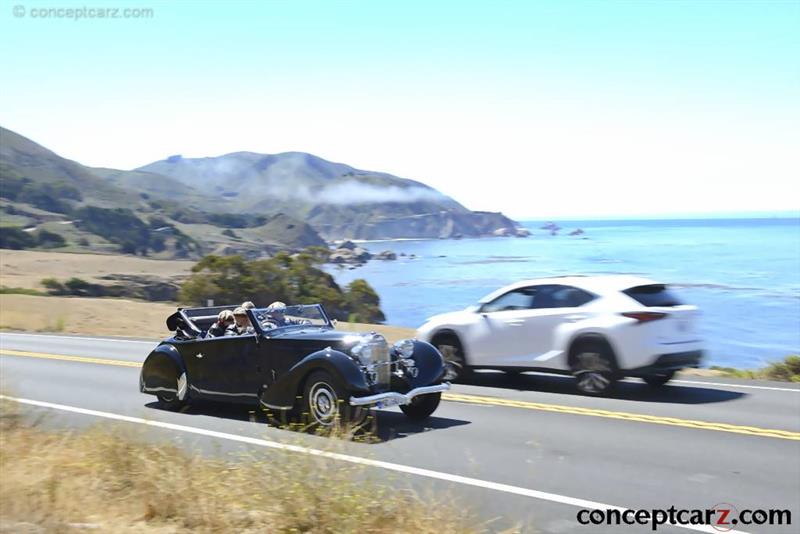 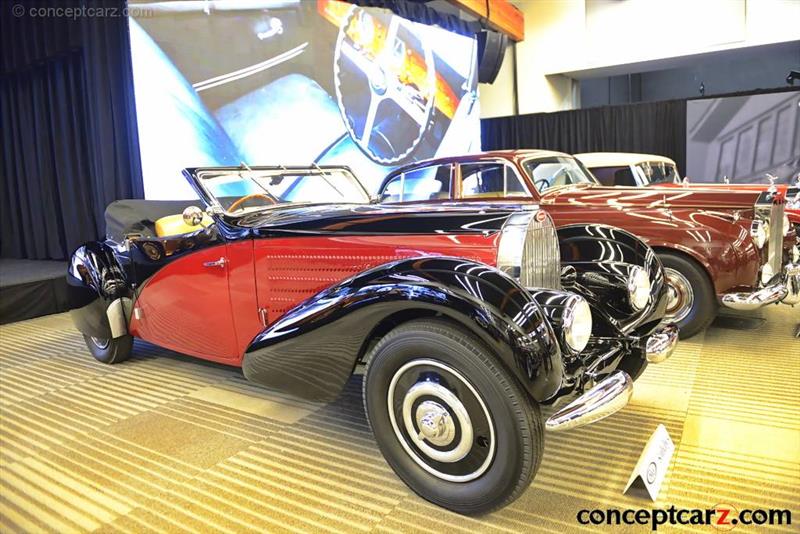