Sold for $825,000 at 2013 RM Auctions - Monterey.
When World War I came to a close, W.O. Bentley began work on designing a new engine. With the help of F.T. Burgess from Humber and Harry Varley from Vauxhaull, the work was complete and all the parts were manufactured by September of 1919. Nobby Clarke, chief mechanic of one of the R.N.A.S. squadrons was hired to assemble the first car engine. The long-stroke four-cylinder engine displaced 2,996 cubic-centimeters and offered maximum power at just 3,500 RPM. A mock-up chassis was made ready for the Olympia Motor Show in London.The new Bentley was a well-designed vehicle that also achieved incredible success for many years in motor racing, including victories at the Le Mans 24 Hours four times in a row during the 1920s. Bentley's drivers included Woolf Barnato, Sir Henry 'Tim' Birkin, Jack Barclay, Glen Kidston, and George Duller. These individuals would become known as the 'Bentley Boys.'The first customer's 3-litre was delivered in August of 192. Bentley would go on to produce models of 4.5-litres, 6.5-litres and, finally, between 1930 and 1931, the 8-Litre. The 8-Liter version was basically an enlarged version of the Speed Six. They had a newer and lower chassis with out-set rear springs and an F-Series gearbox. This layout allowed for larger bearings, which provided extra strength and reduced engine noise.
The first 8-Liter Bentley's made their appearance at the Olympia Motor Show in October of 1930. With the large engine, these mighty vehicles were capable of carrying heavy and elegant coachwork to speeds exceeding 100 mph.
Unfortunately, Bentley ran into deep financial trouble and by 1931, the company effectively ended. Bentley's assets were sold to the British Central Equitable Trust which was representing Rolls-Royce. This 8-Liter chassis is XY 5105 and was dispatched to its first owner, Major C. Cooper, in April of 1932. It is a long-wheelbase saloon with a chassis that measures 13 feet. The car is clothed in aluminum and wears coachwork by Arthur Mulliner. It was in the United Kingdom until 1999, reportedly spending the last 35 years of that time in storage. The car made its way to a collection in Florida. The new owner commissioned a repaint. It would remain in the collection until being acquired by its current owner in 2006. The new owner had the car sent to Robert Aubrey, of Custom Classic of Aubrey in Lancaster, California. There, the body was removed from the rolling chassis, stripped to bare metal, and fully refinished with several layers of black paint. The leather top was replaced and over 400 individual pieces of chrome were sent to be re-plated. Every piece of glass was replaced, as were all the corresponding gaskets and seals. The leather interior was refinished in biscuit hides, with complementing deep black carpeting and headliner.The chassis was sent to Rick Hamlin, of Rick's Auto Restoration in Wellington, Kansas. All mechanical aspects of the car were rebuilt by Hamlin, including the suspension, engine, and transmission, and all bearings and worn out items were replaced.
By Daniel Vaughan | Jun 2014
Tourer by Vanden Plas
Short Wheelbase Fixed Head Coupe by Mayfair Carriage Company Ltd.
Chassis#: YX5111
Chassis#: YX5124

Recent Sales of the Bentley 8-Litre

Bentley 8-Litres That Failed To Sell At Auction

1932 Bentley 8-Litre's that have appeared at auction but did not sell. 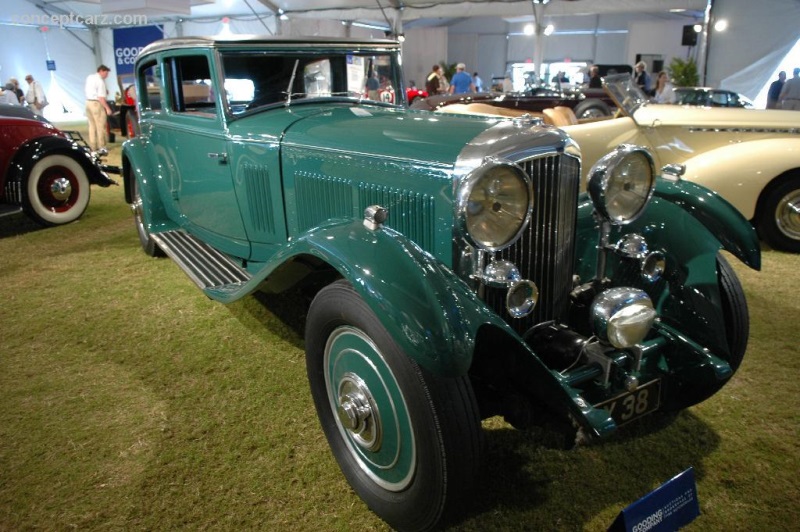 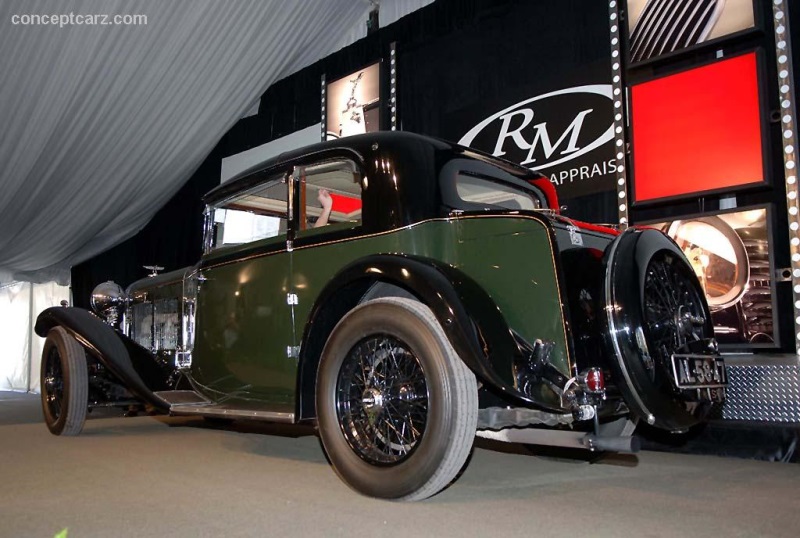 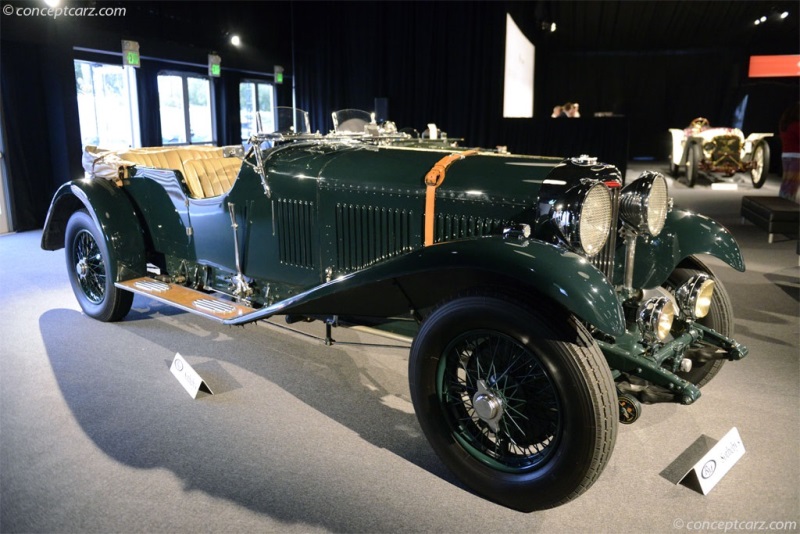 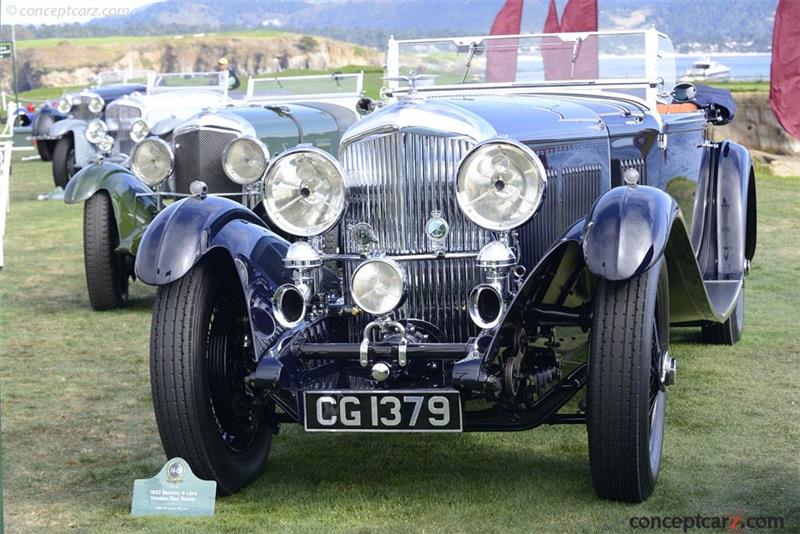