Sold for $150,000 at 2009 The Scottsdale Auction : Gooding & Company.
Sold for $110,000 at 2011 RM Auctions - Automobiles of Amelia Island.
Buick built a solid and sought after series of luxury cars during the classic era, of which this Series 90 is a prime example. Purchased by those desiring a less ostentatious luxury car during the hard times of the 1930s, Series 90 Buicks were lively performers and offered tremendous automotive value. This car is powered by a 344.8 cubic-inch straight-eight and weighed just under 4,700 lbs.There was little change for the Buick model line from 1933 to 1934. The two most prominent improvements were the knee-action independent suspension in the front and a ride stabilizer in the rear. This new suspension developed by General Motors soon attracted the attention of Rolls-Royce, who negotiated an arrangement to use both of these enhancements in their new Phantom III V-12. The new Series 40 was introduced in mid-year and became a strong seller for Buick, with sales amassing 28,893 units accounting for over 40% of all 1934 Buicks delivered.
This 1934 Buick Model 91 Club Sedan has been given a full mechanical and cosmetic restoration. The cost of the restoration was close to $400,000 in documented expenses. It is a Full Classic as defined by the Classic Car Club of America (CCCA).
In 2008 it was shown at the Pebble Beach Concours d'Elegance where it was awarded a class award, finishing third behind a Duesenberg and a Packard V-12. The car is equipped with a factory accessory trunk and dual side-mounted tires. In 2009, this Model 91 was offered for sale at the Gooding & Company auction held in Scottsdale, Arizona where it was estimated to sell for $185,000 - $225,000. The lot was sold for the sum of $150,000 including buyer's premium.
Convertible Coupe
Convertible Coupe
Chassis#: 2770672 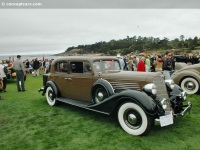 Recent Sales of the Buick Series 90

Buick Series 90s That Failed To Sell At Auction

1934 Buick Series 90's that have appeared at auction but did not sell. 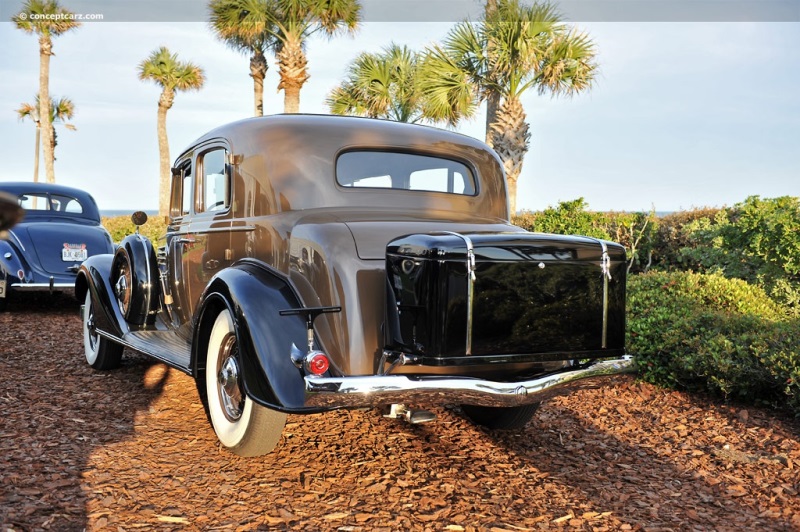 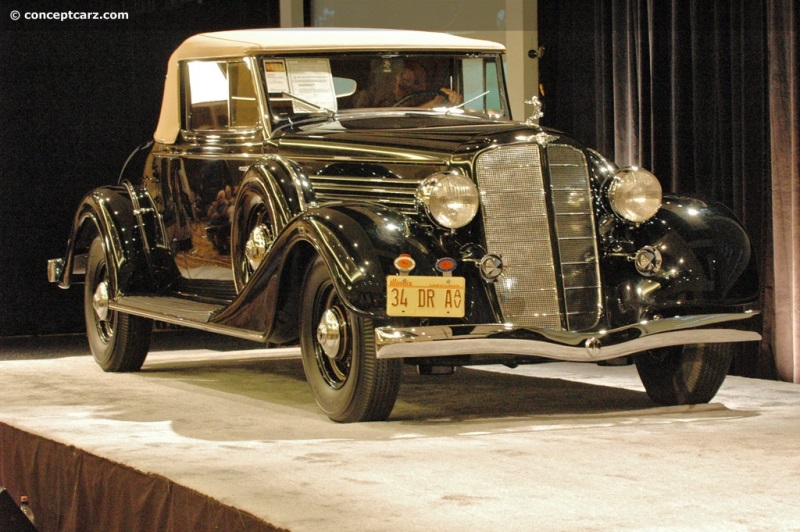 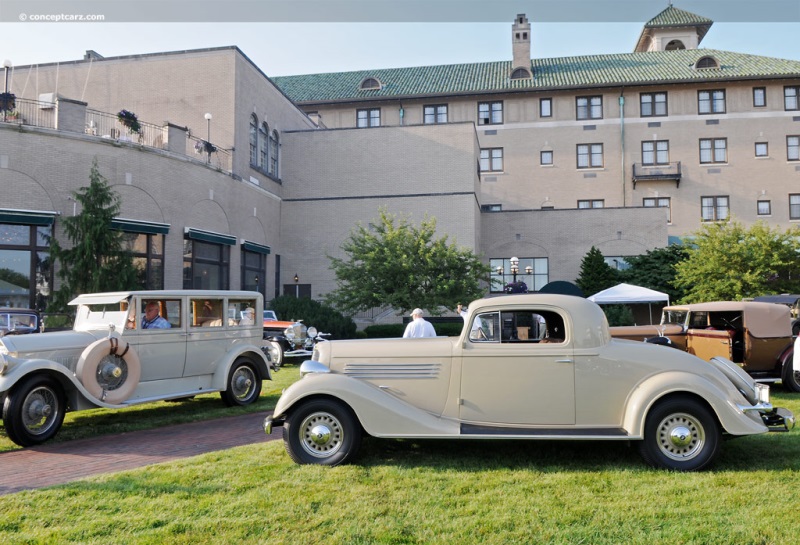 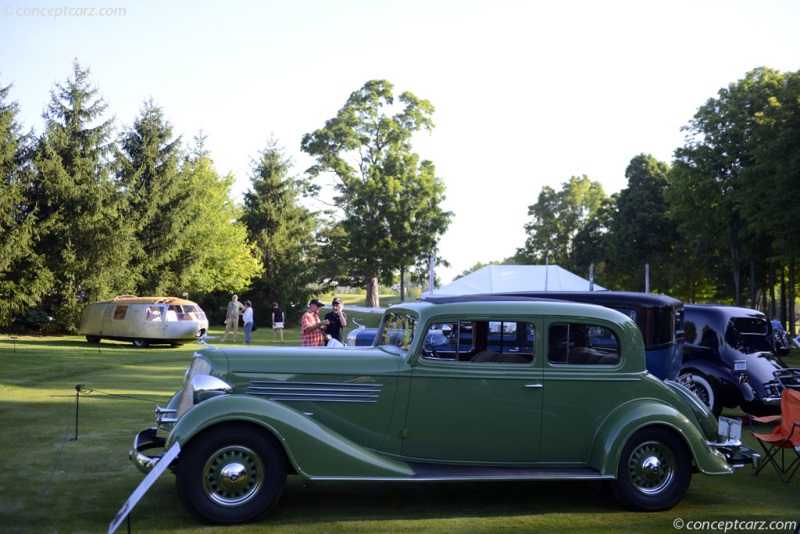 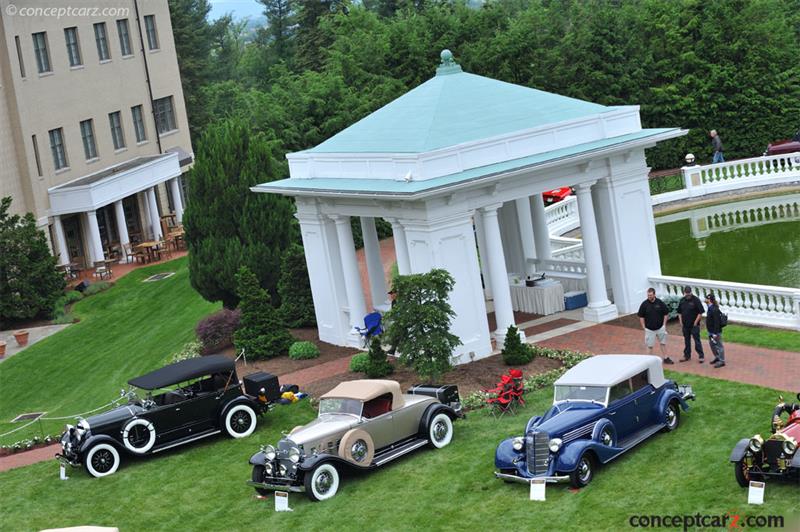