Sold for $1,445,004 (£2,255,000) at 2008 Automobiles of London.
The 1959 Ferrari 250 GT Tour de France with chassis number 1385GT was the 69th of 72 built and one of just 36 single louvre cars constructed. The first owner, a Milan resident named Sig. Luigi Piotti, took delivery of the car on May 2nd of 1959. The car was immediately prepared for racing and entered in the 1st Gran Premio della Lotteria in Monza on June 28th. The second race was in early October in the 4th Coppa Nevegal hillclimb where it was piloted by Armando Zampiero. The car had failed to finish its first race, but took home the overall victory in the hillclimb. The cars next race was on October 9th of 1960 at the Coppa d'Oro ACI at the Modena Aerautodromo where it was driven by Armando Zampiero. Piotti retained the car until the mid-1960s and had the car fitted with disc brakes and Knoi telescopic dampers. The next owner was Peter Staehelin, a former Ferrari racing car team owner. The car was exported to the United States and next seen in 1974 in the inventory of Alberto Pedretti's Wide World Of Cars. It was sold to Peter J. Morgan of San Francisco, California in 1975. The next owner was Walter Luftman of Stamford, Connecticut who took ownership in 1976 and retained the car for three years before selling to John & William Gelles of Chappaqua, New York. Peter Giddings of San Francisco, CA purchased the car in 1980, selling it in 1981 to Gary A. Schonwald of New York, New York. He kept the car for two years, selling on February 28th, 1982 to Ernest Mendicki, of Monte Vista, California. In 1984 it was sold to an individual in the South of France who kept the car for the next 12 years.
In 1996, the car was sold to Philippe Marcq of London, England. While in his care, he drove the car in the Tour de France on April of 1996, with co-driver and former Le Mans racer Richard Bond. A year later it was offered for sale at Christie's auction in Pebble Beach and purchased by Carlo Vögele of Rapperswil, Switzerland.
Vögele raced the car in the 'Tutte le Ferrari in Sicilia' in Italy in November of 1997. The following year it was sold to Kämpfer of Othmarsingen, Switzerland. The car was restored and race prepared during 1998 and 1999. It was finished in red with a black stripe. Upon completion, the car was campaigned by Heinrich Kämpfer in the Shell Ferrari Maserati Historic Challenge. During 2005 and 2006 the car underwent a second restoration where it was given a stripe and re-spray in metallic silver grey with dark red longitudinal racing stripe, black seats, and carpets. When it was completed it received its Ferrari Classiche Factory Certificate of Authenticity (#058 F). The current owner purchased the car on December 17th of 2006. It was the feature car, appearing on the cover, of the Cavallino magazine in the April/May 2007 issue. Since that time, the car has been driven and campaigned in a number of events, including the Tour Auto in April of 2007 and the 60th Anniversary meeting in Maranello, where it was awarded a class win at the Concours d'Elegance. In 2008 it was offered for sale at the Automobiles of London presented by RM Auctions in association with Sotheby's. The car was sold for a high bid of £2.255.000.
By Daniel Vaughan | Oct 2008 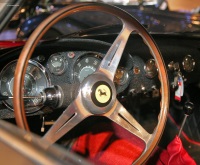 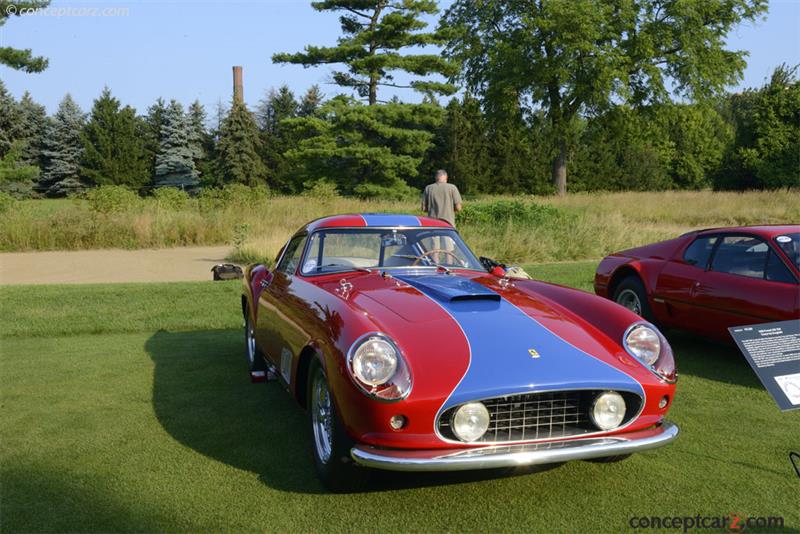 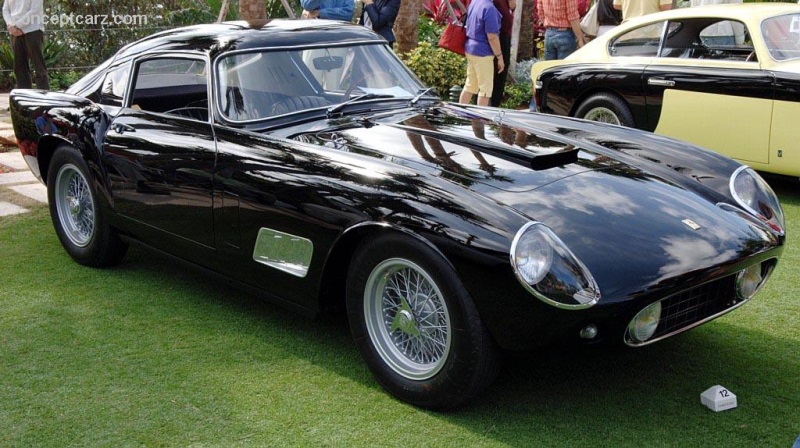 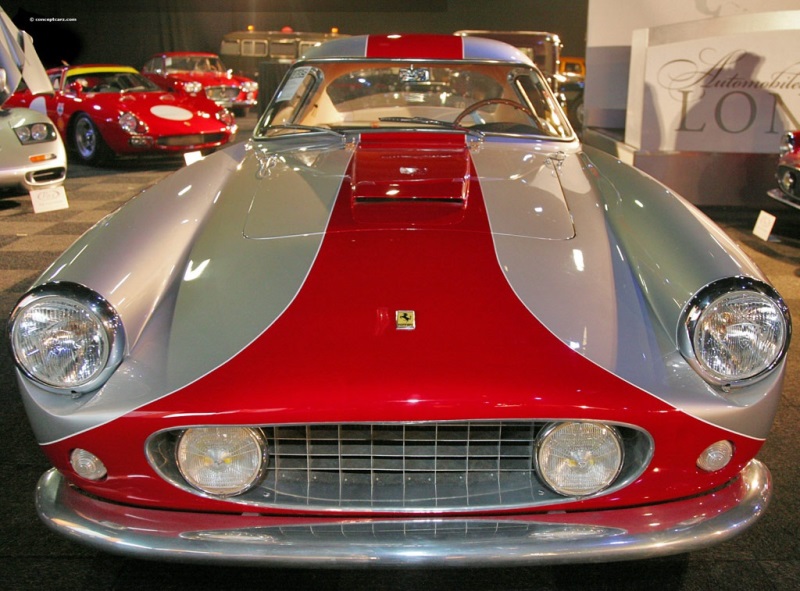 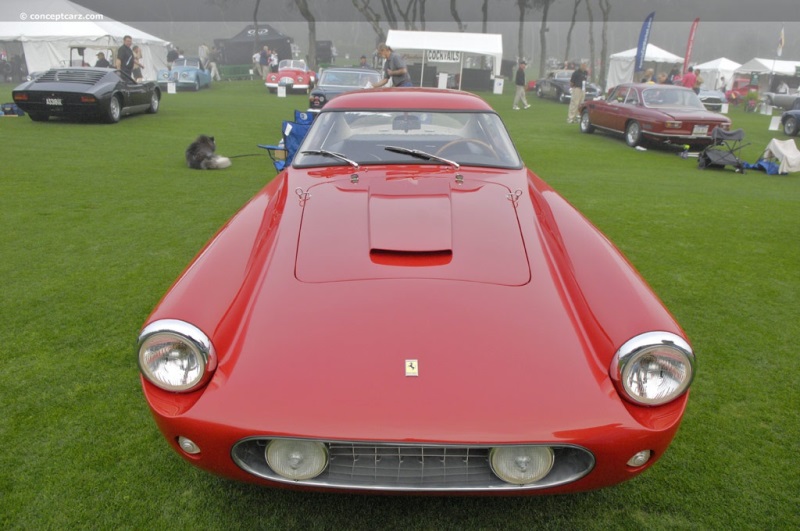 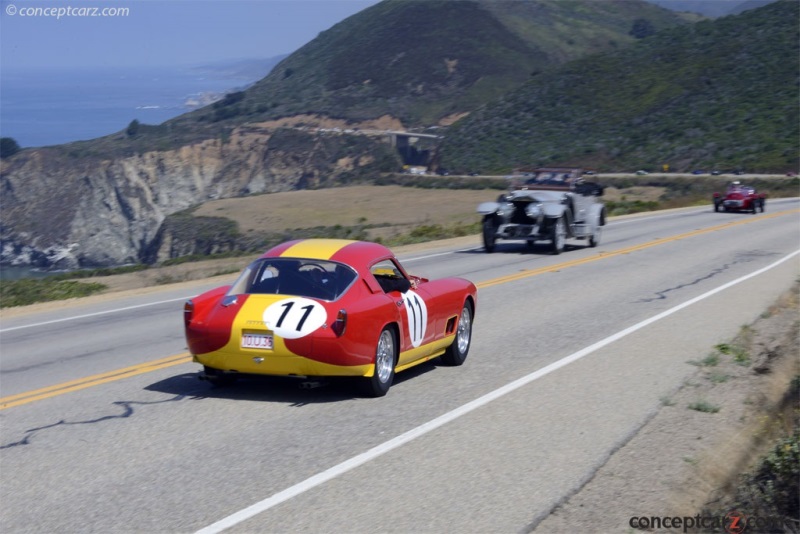