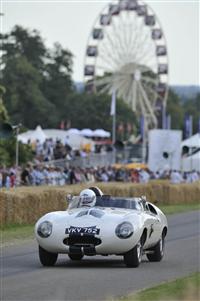 Recent Sales of the Jaguar E2A

Jaguar E2As That Failed To Sell At Auction

1960 Jaguar E2A's that have appeared at auction but did not sell. 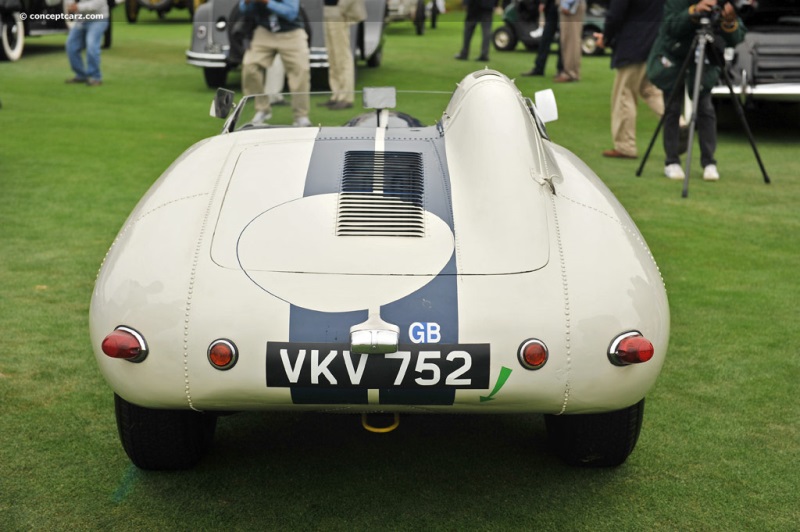