This 1965 Ferrari 250 LM Stradale was debuted by Pininfarina at the 1965 Geneva Motorshow. The white and blue stripes had been chosen to appeal to American consumers. By the close of the show, Pininfarina claimed they had received orders from customers to produce the car but this example was the only one to ever be created. A few years prior, in 1963, the first 250 LM had made its official debut at the Paris Motorshow. Ferrari had attempted to homologate the vehicle for racing but was unsuccessful. Ferrari's struggle to homologate the 250 GT began in 1954 when their 250 LWB, meaning long wheelbase, had dominated the competition. This continued through 1959 with the introduction of the 250 SWB, meaning short wheelbase. In 1962 Ferrari introduced the 250 GTO and the legacy continued. Many marques had begun using a mid-engined configuration during the 1950's but Ferrari was slow to change, not utilizing the design until 1961 with they introduced their F1 championship car, the 156. After ten years of the successful 250 GT series, Ferrari knew it needed to create a completely new car. Ferrari turned to their 250 P and began making modifications to comply with rules and regulations, most notably, the addition of a roof. The chassis was reinforced using a higher gauge of steel. As noted before, it first debuted in 1963 with a production version appearing in the following year. Little had changed from the prototype to the production version. The engine displacement had been changed; the 250 LM was given a GTO-derived 3-liter powerplant with the production cars receiving a 3.3-liter engine. In keeping with Ferrari naming traditions, the name should have been changed to the 275 LM to signify its larger displacement, but the name 250 LM persisted. The reasoning was to aid in homologation purposes; a completely new name would have ruined the changes because it would have signified a new vehicle.
The 250 GTO had avoided the 100 vehicle production homologation requirements by stating that it was a re-bodied 250 GT SWB. When Ferrari tried to homologate the 250 LM in 1964, their request was quickly refused by the FIA. The FIA did not agree with Ferrari that 100 examples could be produced. Undaunted, Enzo Ferrari continued development and production of the LMs. When all was said and done, only 32 examples were produced and the LM series never received homologation. This meant that it was only available for prototype class racing. Ferrari already had vehicles in the prototype class which easily outpaced the LM's. Miraculously, the 250 LM series scored ten victories in 1964. Five examples were entered a year later in the 24 Hours of LeMans by privateers, with the NART entrant winning the class followed a second place finish and a sixth place finish for the 250 LM. Part of their success was the demise of some of the stronger entries that were plagued with reliability issues.
This one-off creation with chassis number 6025 was created by Pininfarina as a road car. The wheelbase was lengthened to 2600 mm allowing more interior space for its occupants. This was untraditional for a Ferrari automobile since even their road-worthy cars were still intended to be raced. By expanding its wheelbase, Pininfarina was well on the way to producing a luxury automobile. Extra space was cut into the roof allowing more headroom for the passengers as they entered and exited the vehicle. After its inaugural debut at the Paris Motor Show in 1965, Pininfarina had hoped for more interest in the car, but with only 16 solid requests, the idea to create this version of the 250 LM was abandoned. The 250 LM continued to be produced, amassing a total of 32 examples.
By Daniel Vaughan | Jan 2007
Coupe by Pininfarina
Coupe by Pininfarina
Chassis#: 6217
Chassis#: 6313 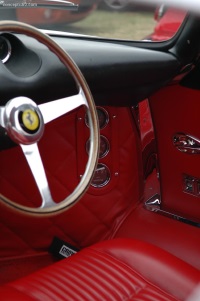 Recent Sales of the Ferrari 250 LM

Ferrari 250 LMs That Failed To Sell At Auction 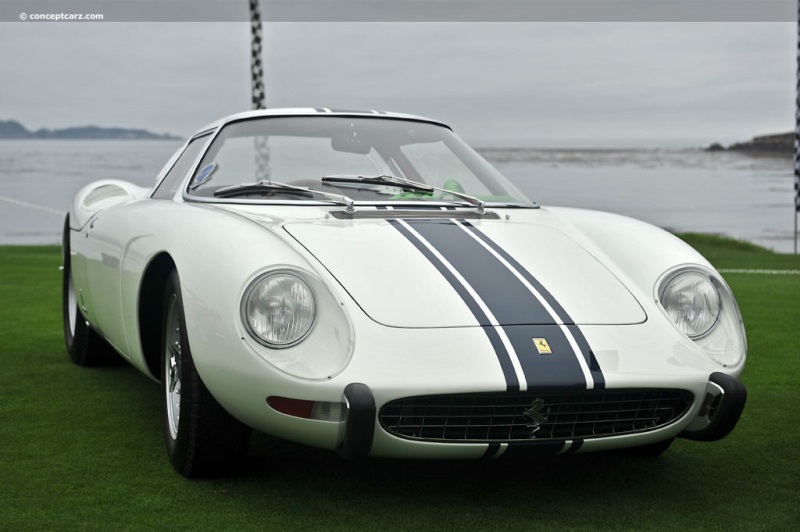 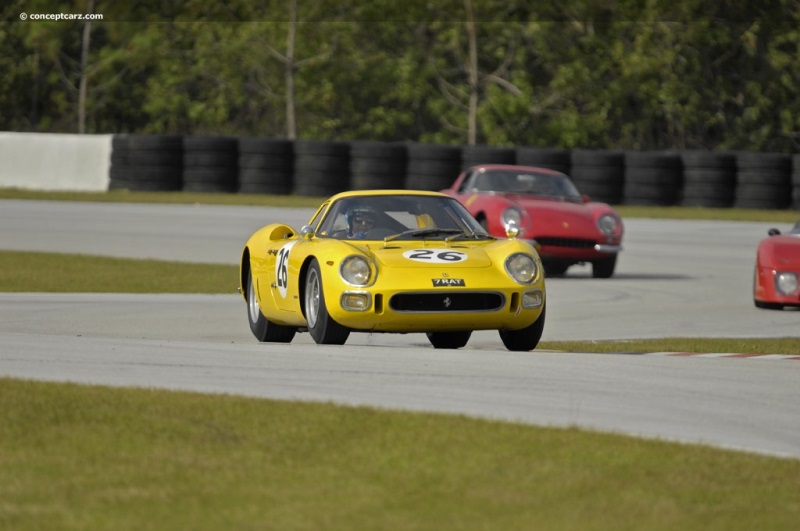 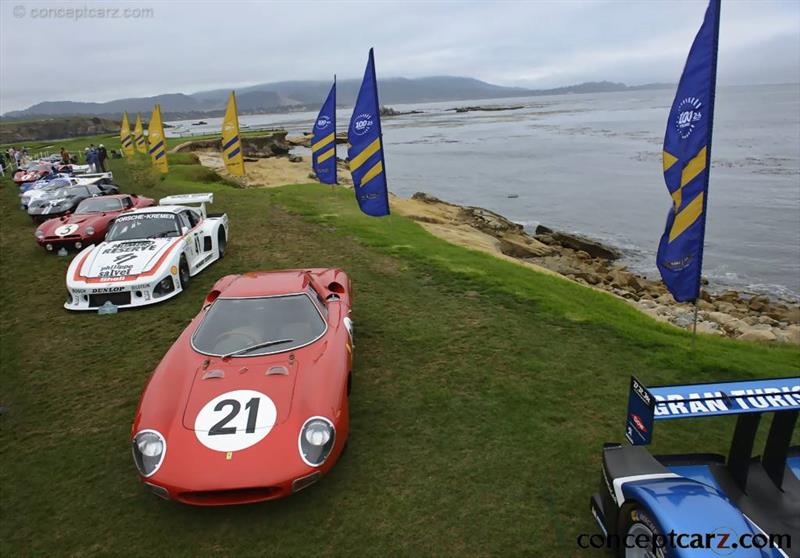 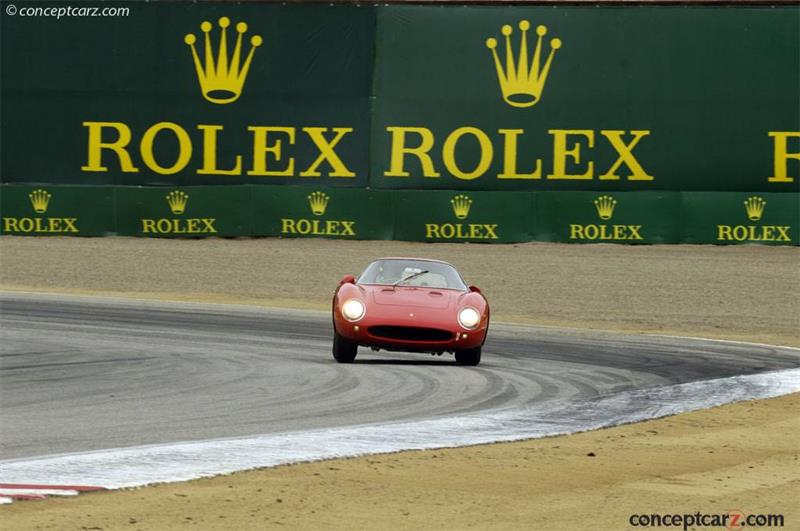