Sold for $550,000 at 2016 RM Sotheby's : Monterey.
Sold for $500,000 at 2021 RM Sothebys : Arizona.
BMW entered automobile production in 1929 after they acquired the German firm Dixi, which was building licensed version of the four-cylinder Austin 7. A few years later, in 1932, they began developing its first inline six-cylinder engine, which initially offered 40 horsepower. It was continually improved and gradually enlarged over the years that followed, receiving its most important upgrade in 1936 with the application of a new hemispherical head with lateral inclined intake valve and crossover push-rods for the exhaust. Horsepower rose to 80 BHP, which meant it had doubled it initial output capabilities.The engine, now displacing two liters, was given a lightweight two-seat roadster built and a tube-frame chassis with an independent front wishbone suspension setup. Introduced as the BMW 328 in April of 1936, it was used by the company in racing endeavors, with chassis number 85001 debuting to a 1st overall finished at the Eifelrennen Nürburgring where it was piloted by Ernst Henne. The first customer car was delivered a year later, in April of 1937. In 1938, the 328 won around 125 events, including 1-2-3 finishes at the Mille Miglia, International Avusrunnen, GP des Frontières, and two victories at the Nürburgring. At Le Mans in 1939, a three-car team entry finished 5th, 7th, and 9th. At the 1940 Mille Miglia, the team cars finished 1st and 3rd, and privateers finished 5th and 6th.
By September of 1939, BMW had produced 464 examples of the 328.
The early history of this particular BMW 328 is not known and remains a mystery. By the late 1980s, it was in the care of Ralph Day of California. He frequently entered the roadster in major events, including the 1988 Mille Miglia Storica, and the 8th Interstate Batteries Great American Race in 1990, a Gumball Rally style coast-to-coast marathon that ran from Westchester County, New York, to Disneyland in Anaheim, California.The current caretaker acquired the car in 1996. Since that time, the 328 has participated in several editions of the California Mille and the Colorado Grand. The car competed in the Monterey Historics in 1999, 2000, 2005, 2011, and 2012; and ran in the Classic Sport Racing Group's Thunderhill in 1999 and 2000; and at Concord Hill in 1999. It also appeared at the 2000 Sears Point Wine Classic, the 2007 Wine Country Classic, and the 2012 Sonoma Historic Motorsports Festival.This BMW has a period BMW engine in 328 configuration with later updates for improved power and reliability. It has been given a Volvo synchromesh gearbox, although the original unit remains with the car. It has a driver's-side racing windscreen, and again, it is accompanied with the more traditional two-piece windshield. It has a convertible soft-top, tonneau cover, and a pair of rear-wheel skirts.
By Daniel Vaughan | Oct 2016 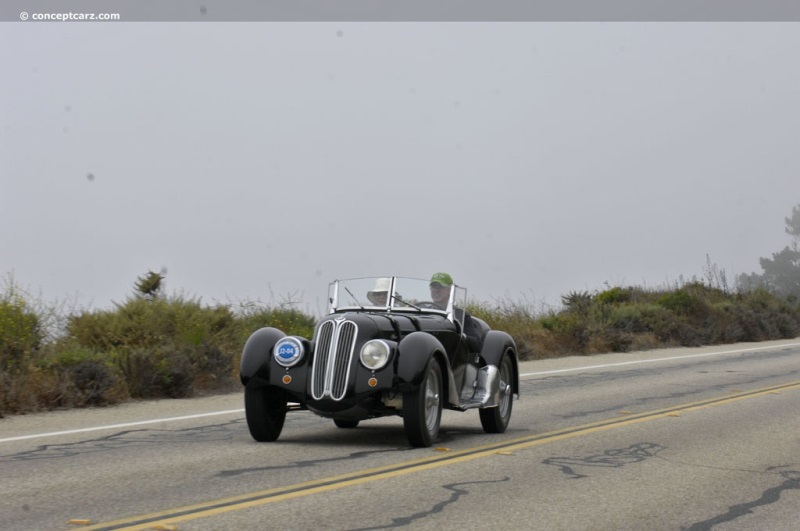 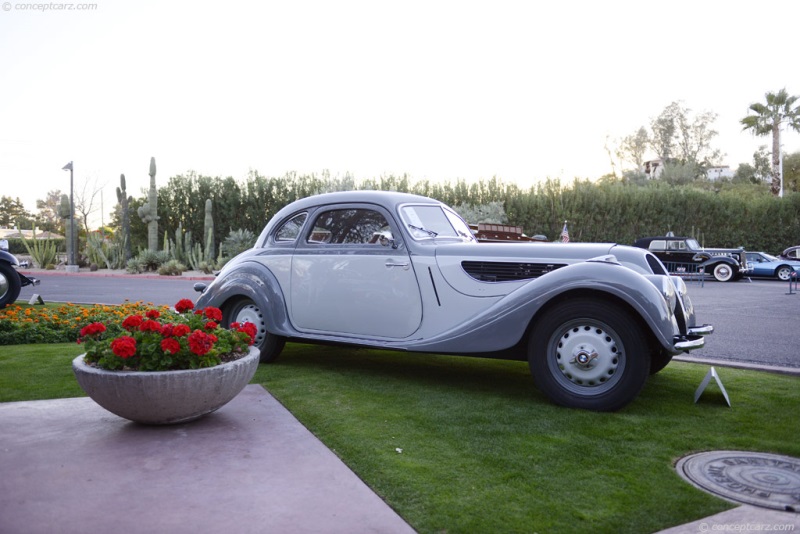 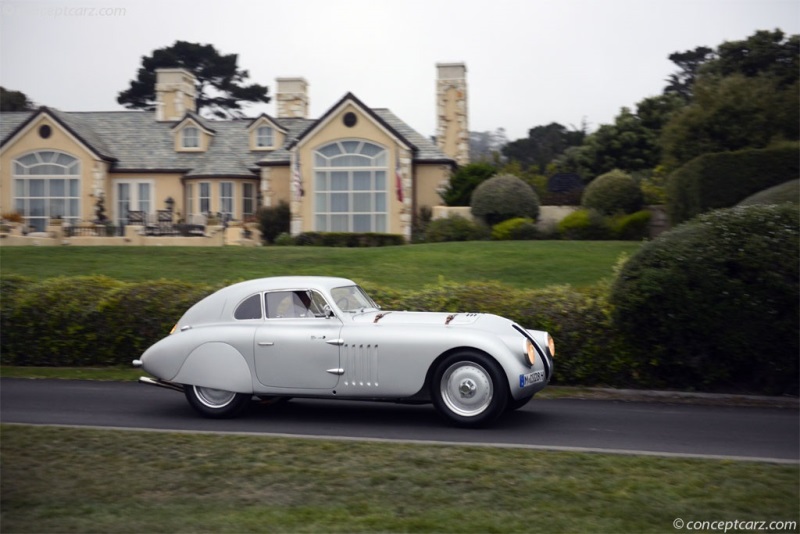 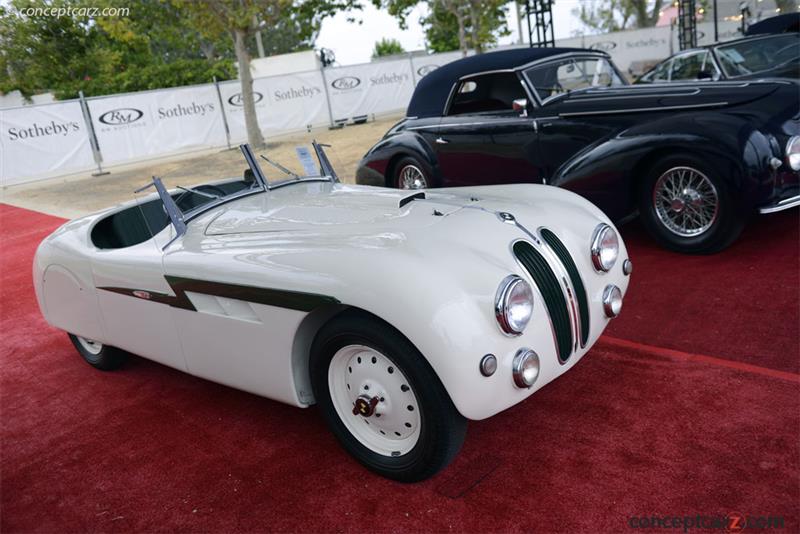 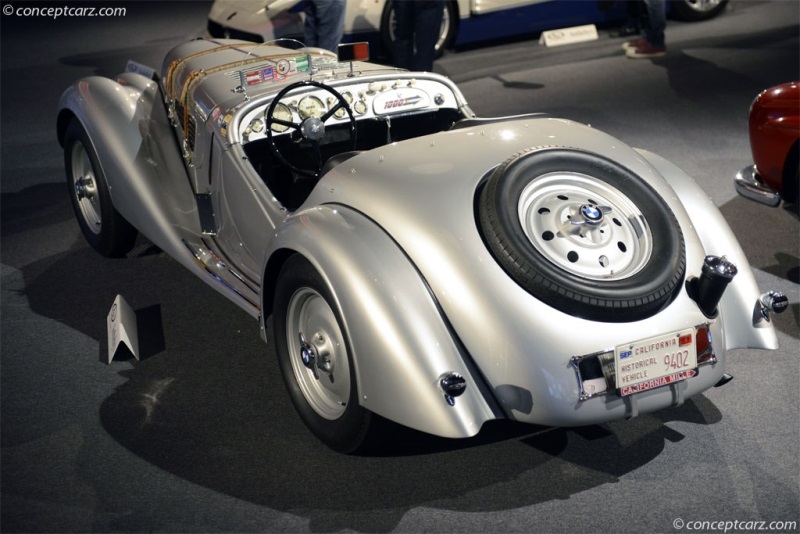 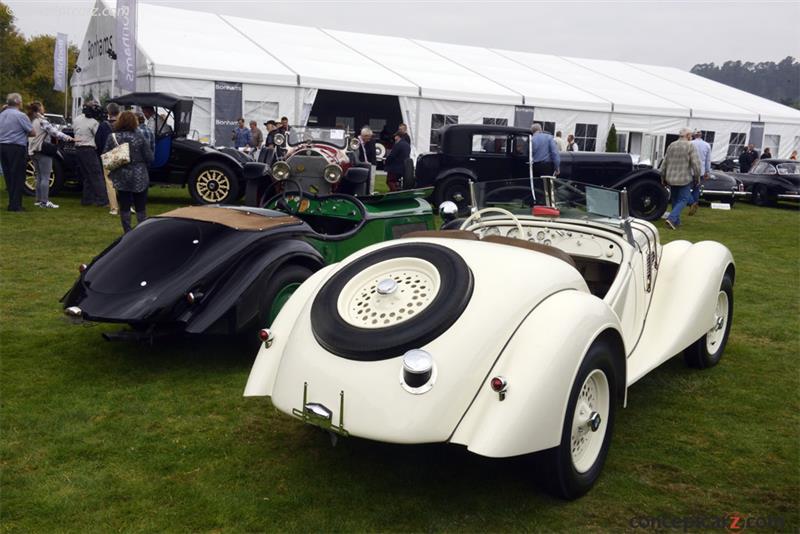