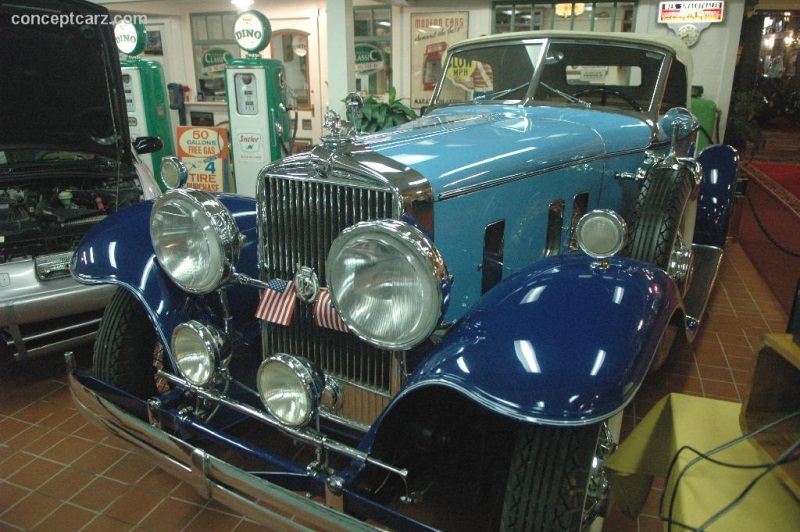 Among the prominent pre-WWII American marques, few if any achieved the significant number of victories that Stutz did during its 24 years of existence. The model name alone continues to stir the imagination: Bearcat, Bulldog, Blackhawk Speedster, Speedway, Super Bearcat, and the Stutz slogan, 'The Car That Made Good in a Day' was no idle boast. The mechanically gifted Harry C. Stutz took the first car to bear his name and entered it - untried and untested - in the inaugural Indianapolis 500 race. It finished a quite respectable 11th against some rapid, purpose-built racing cars entered by prosperous firms such as Marmon, Lozier and Simplex. 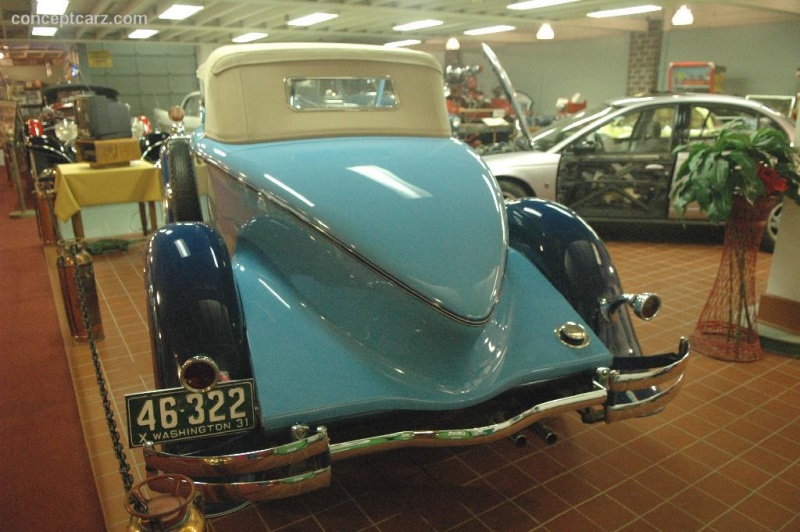 During the 'teens, Stutz was one of the cars to beat, whether at country fair ovals or at the Brickyard. But during those years and into the early '20s, Stutz also suffered at the hands of stock manipulators and, thanks to their shenanigans, Stutz's stock was de-listed from the New York Stock Exchange. Waiting for Stutz with open arms was Bethlehem Steel's Charles Schwab, who added the automaker to his portfolio. 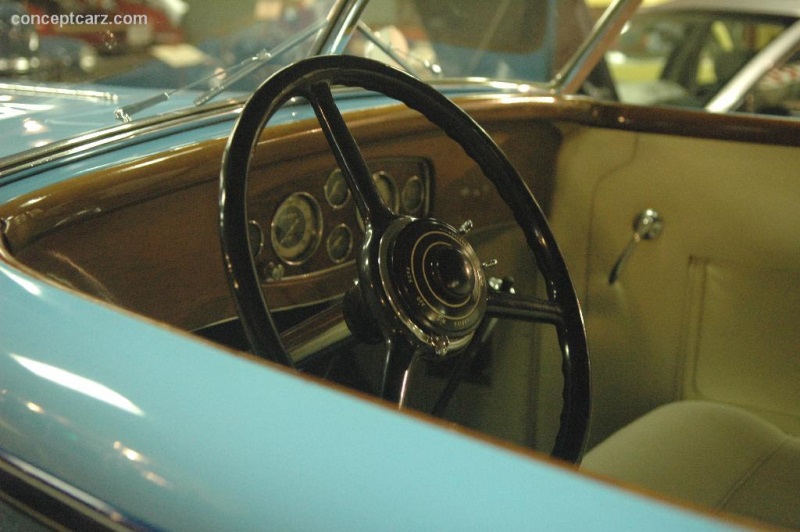 Únfortunately Schwab was ill-suited to auto-making, and through a series of poor marking decisions landed Stutz in the soup again. Stutz's future salvation appeared in the person of Frederick E. Moskovics, a Hungarian-born engineer with a background at Daimler, Marmon and Franklin. His first effort was the Vertical Eight, an overhead cam 95 bhp straight eight that powered the radical new 1926 Safety Stutz, a low-slung design featuring hydrostatic brakes, windshield safety glass and worm drive, along with spiffy new styling. 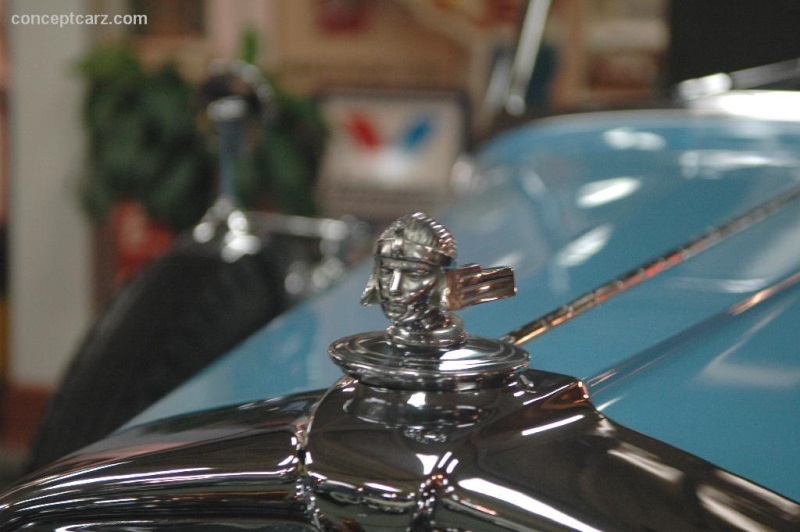 Stutz jumped back into competitive racing and record-breaking with gusto in 1927, winning every stock-car race they entered that year, emerging as AAA Champion. In 1928 it became America's fastest stock car at 106.53 mph. That year also saw a Stutz finish second to the winning Bentley at the epic 24 Hours of LeMans, breaking the record for under-five liter cars in the process.

By the end of 1929, the Depression was making itself felt nationally, with luxury automakers being hit particularly hard. While a number of marques developed multi-cylinder engines to lure their shrinking customer base, Stutz instead performed some serious modifications to the Vertical Eight, adding a hemispherical cylinder head, a second overhead camshaft and sixteen more valves. The result was a high-performance American engine whose specifications could be matched only by its crosstown Indianapolis rival, Duesenberg.

Considering Stutz's meager budget, their engineers worked a minor miracle in the development of the DV-32 engine. The 322 cid engine easily accepted the power boost from 95 bhp to 156 bhp and remained quite under-stressed.

Like several other quality cars of the early '30s, a 4-speed gearbox was standard along with powerful hydraulic brakes. The DV-32 chassis, which debuted at the 1931 New York Auto Show, became the platform for a range of stunning coachwork by LeBaron, Weymann and Fleetwood, as well as one-off designs by various quality coachbuilders.

This Car
Although there are no builder's plates to confirm it, the body on this car was built under contract for Stutz by LeBaron according to several expert Stutz sources, as were other 'stock' Stutz bodies of the time.Source - Gooding & Company
No auction information available for this vehicle at this time.

1932 Stutz Model DV-32's that have appeared at auction but did not sell.